You are using an outdated browser. Please upgrade your browser to improve your experience.
by Christine Chan
April 9, 2014 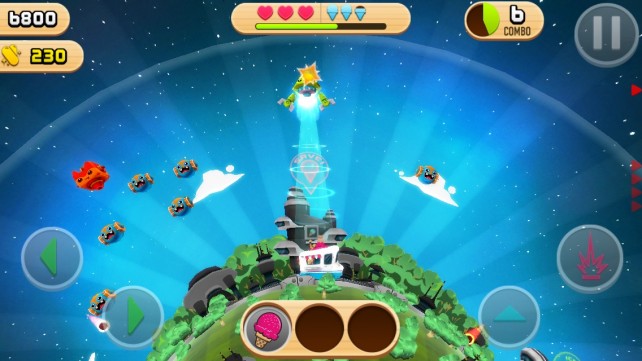 Robots Love Ice Cream™ ($0.99) by Ayopa Games LLC is an arcade shooter where you must save humanity’s vital supply of ice cream from robots who are trying to steal it for themselves. It’s a war of frozen treats in this fun little game, and if you enjoy other games like Space Invaders, then chances are you will like Robots Love Ice Cream.

Summer is coming, and there’s no better way to cool off every day than having some ice cream, right? There’s no denying it — ice cream is delicious. That’s why even robots want to get their dastardly hands on the stuff. I couldn’t help but be drawn to a game with such a quirky title, and now that I’ve spent some time with it, I am really enjoying the game — it’s oozing with a lot of charm and personality, which make the game incredibly fun and addictive. 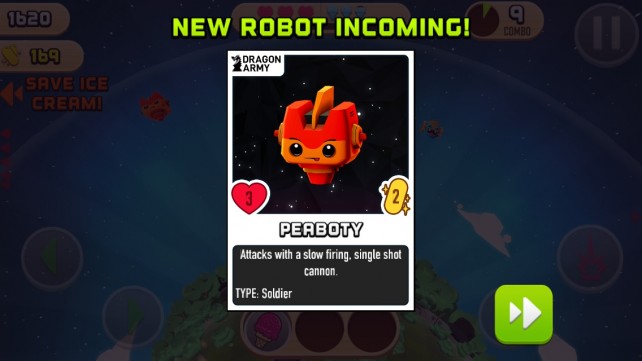 The visuals in the game are absolutely delightful. It has an overall cartoonish look and feel to it, but for something like this, it works really well. It’s a mix of 3-D worlds with 2-D landscape, which is unique and looks great. The various planets, robots, ice cream trucks, and various game menu elements look fantastic, as they are lush and rich in detail. I also love the fact that the planets are small spheres, like they were made with Tiny Planet Photos, which is pretty cool. The animations in Robots Love Ice Cream are smooth and fluid, with no lag on my iPhone 5s. The game soundtrack and sounds are catchy and fun.

The game starts with 20 levels in the first galaxy. While this may not seem like a lot, the levels get pretty challenging, and each will have their own set of objectives that you need to complete. These missions include things like beating the clock, avoiding traps, taking down multiple robots with one shot, and more. Plus, you will need to make sure that the four stocks of ice cream on each planet is not stolen by robot forces, which can be a bit difficult to keep track of once things get hectic (and they do).

If you are the type to not be finished with a game until you get perfects on every stage, then this game may keep you busy for a while. You will find other exotic planet types, like frozen tundras and deserts, the more you play and earn stars.

The controls in the game are rather simple. In the bottom left area, you have buttons for moving your truck left and right along the planet. To the right, you’ll have a button for firing your delicious, weaponized ice cream blasts, and there is a button to make your truck jump to avoid any hazards and collect “Sprinkletonium,” the substance that makes these robots love ice cream. The Sprinkletonium will drop from defeated robots, and it’s used in the game shop to purchase more explosive ice cream for your truck.

The game starts out pretty easy, with just a few “pest” class robots, but you will soon encounter robots that will siphon ice cream from the planet’s stock (make sure to destroy these as soon as possible), others that will drop bombs on the planet, and more. Each newly introduced robot will make the task of saving the ice cream supply more difficult, so the game gets crazy pretty fast. You need to try and meet the objectives, blast away all enemies, and save the ice cream, all while trying to get the best score you can by successfully racking up big combos. If your truck gets hit, you lose one of your three hearts — lose them all, and the level ends. 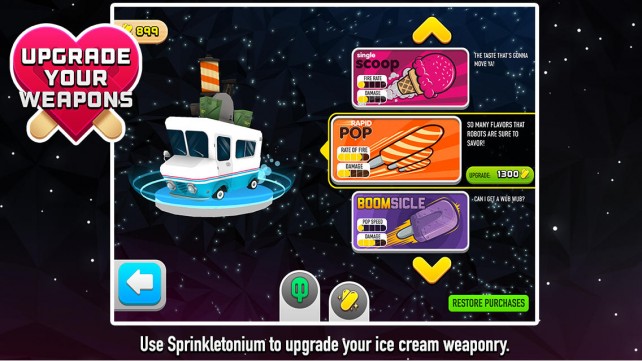 As I mentioned, collecting the Sprinkletonium is important if you want to get better weapons to make defeating the robots easier. Unfortunately, it seems that you’ll need to play the game for a bit before you may have enough Sprinkletonium for one upgrade, and the game, even though it is a paid game to start with, has in-app purchases for more if you’re low. I disapprove of this business practice, and wish that most paid games did not do this. However, you can continue to just grind for the Sprinkletonium without having to ever pay an extra dime, so at least it’s not forced on you.

The game features Game Center integration for global leaderboards, and there are a handful of achievements to obtain if you want points. These achievements also add to the replay value, as some of them are pretty specific.

Aside from the fact that this is a paid game offering in-app purchases, I’m enjoying the game. The visuals are vibrant and cute, the music is quite catchy, and the gameplay itself is very enjoyable. It’s like a modernized Space Invaders in a 3-D world that moves in a 2-D space, but with a lot more things going on at once.

I recommend Robots Love Ice Cream to anyone who is looking for a bizarre arcade shooter to pick up this week. You can get it on the App Store as a universal downlad for $0.99. 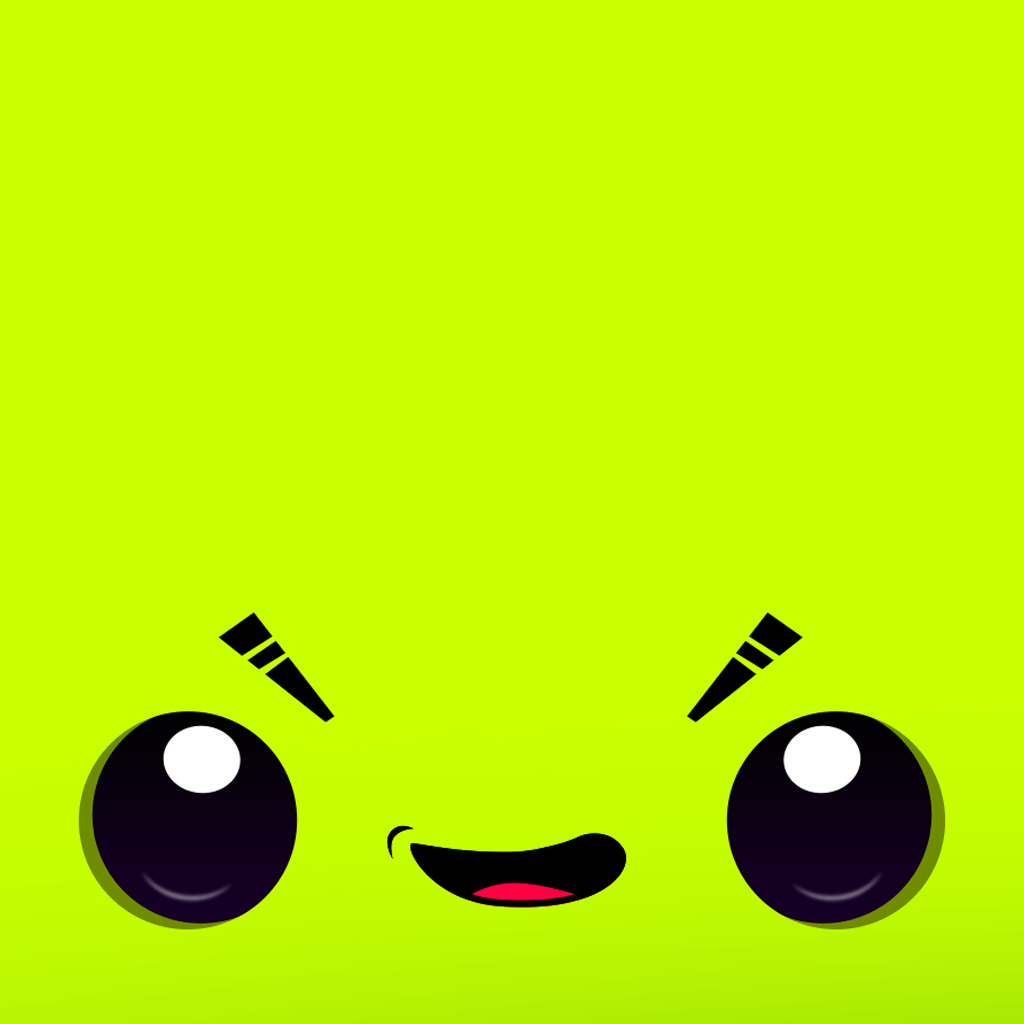 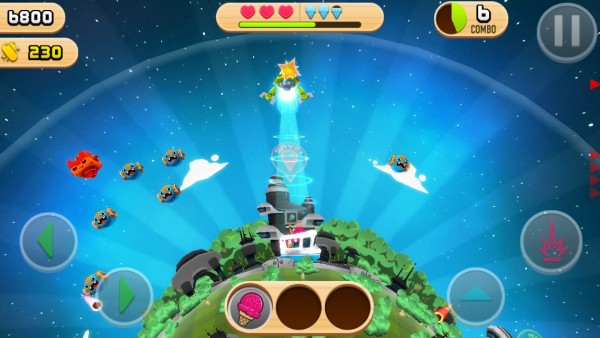 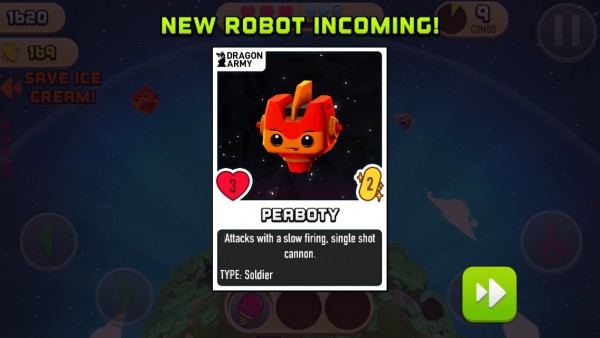 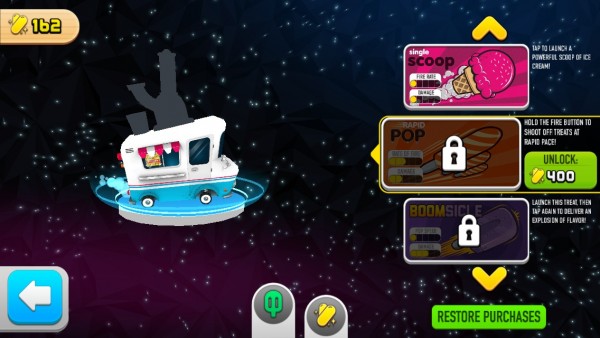 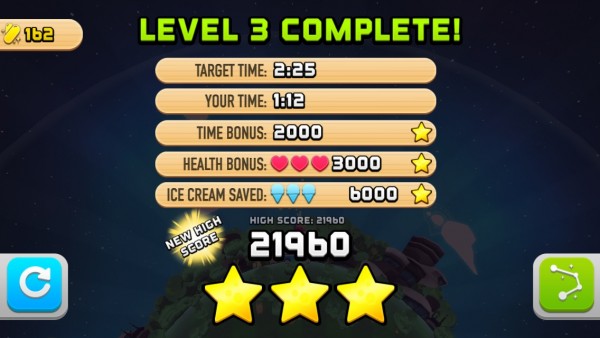 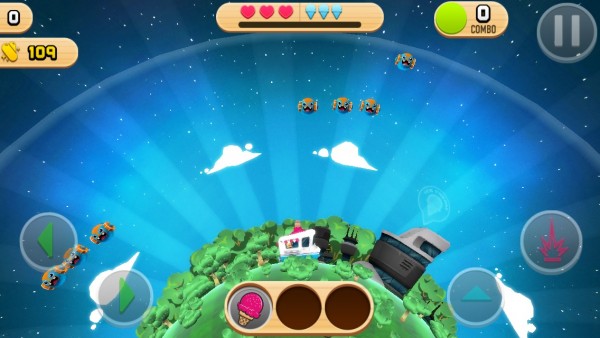 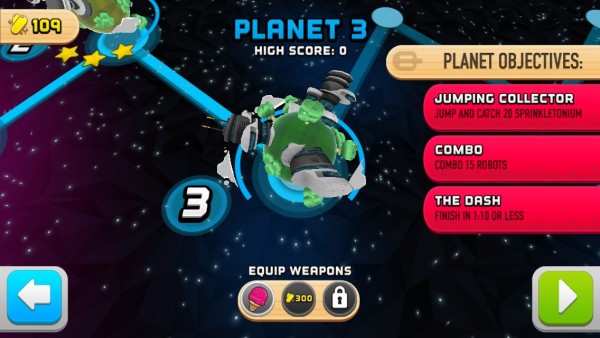 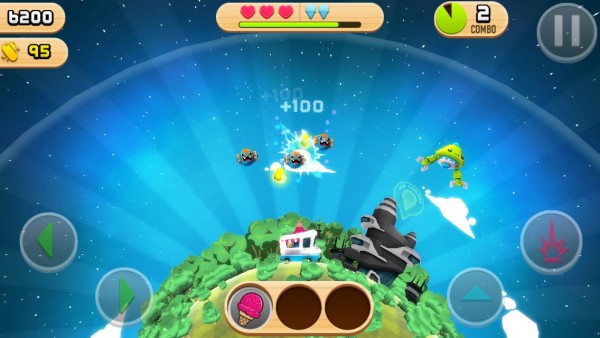 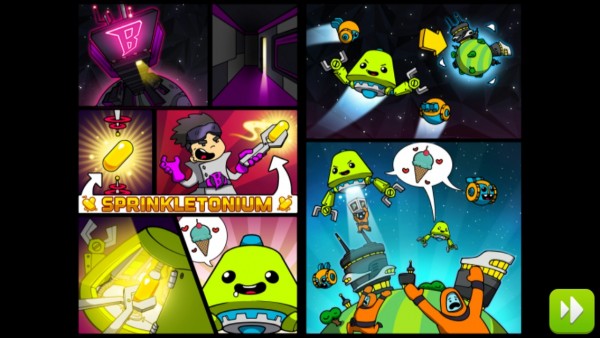 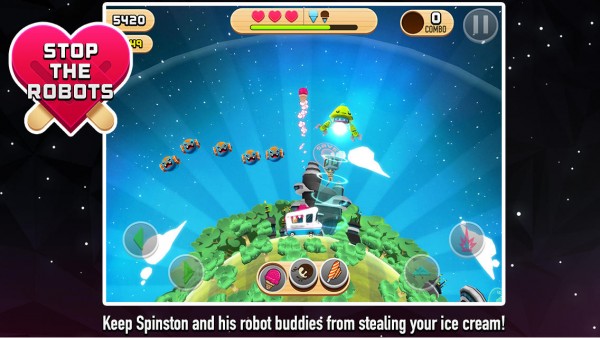 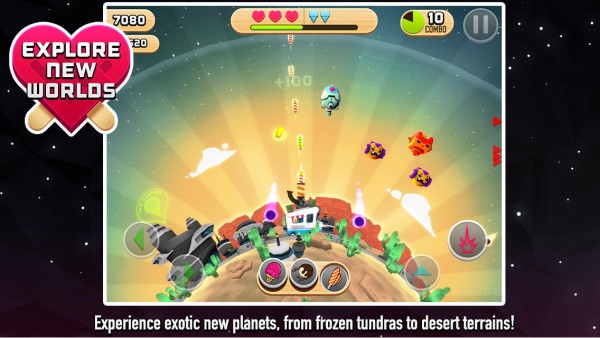 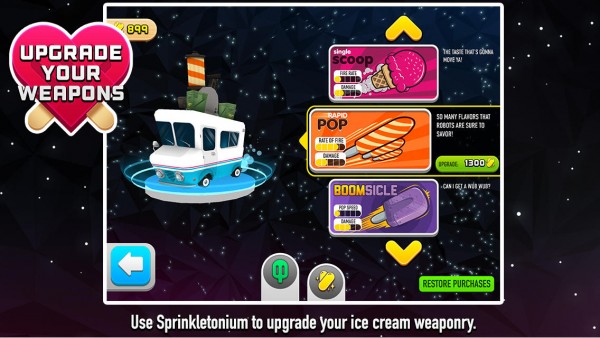 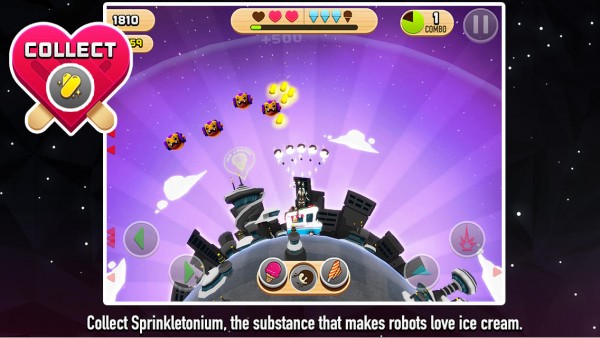 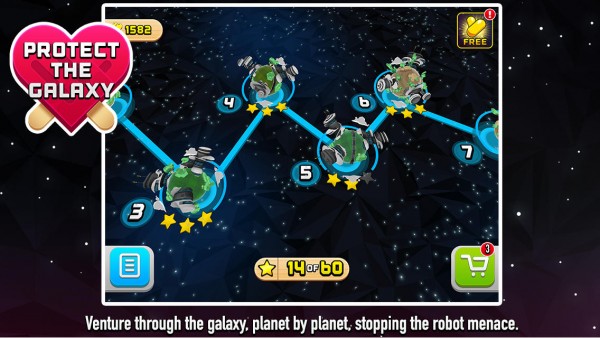 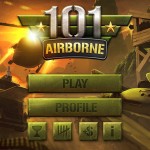 It's A Jungle Out There, But Are You A Helicopter Legend? Find Out In 101 Airborne
Nothing found :(
Try something else