You are using an outdated browser. Please upgrade your browser to improve your experience.
by Lory Gil
January 31, 2013 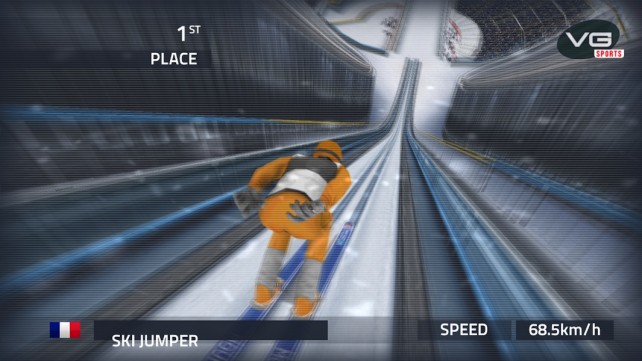 Ski Jumping Pro ($0.99) by Vivid Games is an immersive sports game that will make you feel like you are hurtling down a 60-story ramp in the deep winter snow as you compete for the top spot in the Continental and World Cup. Players join the professional skiing world by first choosing the country they wish to represent. Then, join the competition by entering into Career mode. You’ll be able to prove your skills by jumping on the world’s professional ski jumps. 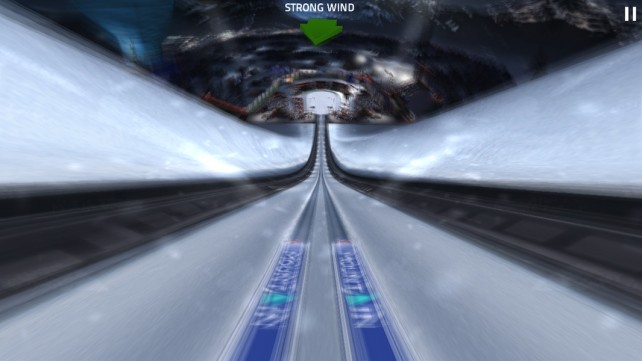 Players join the professional skiing world by first choosing the country they wish to represent. Then, join the competition by entering Career mode. You’ll be able to prove your skills by jumping on the world’s professional ski jumps.

The only thing you have to do is tap the screen at three different times. The first tap launches the skier. Don’t tap too soon or you’ll lose points for an early start. The second tap sends the skier into the air. You must tap the screen at just the right moment or you won’t get the kind of distance you want out of your jump. The final tap sticks the landing. Remember, you are competing against pro skiers from around the world, so your landing has to be impeccable if you want to win first place.

Just like in real life, if players don’t do well in the first round, they don’t qualify to continue. You can’t even replay a level, either. Once you’ve jumped, your score is final. You’ll have to reset the game if you want to try again.

As you play each level, new ones unlock. If you want to jump at Engelberg, you’ll have to compete at Erzurum. There are also five different tournaments to compete in, but you can’t make it to the World Cup until you compete in the Continental Cup, and so on.

Each time players compete, they earn money that they can use to purchase training to improve performance, as well as new gear that will help stats like focus, flight, take-off, landing, and in-run. The more enhanced your gear and the higher your training, the better your jumps will be.

The one odd thing about this game is the fact that you literally can’t replay levels without resetting the entire game. It is kind of cool because it is more realistic, but kind of annoying because, sometimes you know you could do it better.

The game is fairly large. It took about a half hour to download onto my iPhone. The graphics are amazing, so I can see why it needs to be so large, but be aware that the game will take a long time to download. 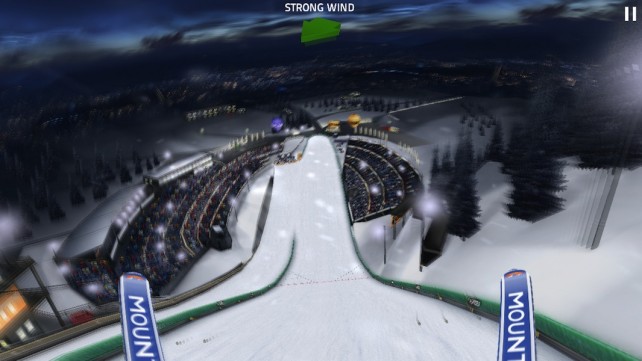 Fans of arcade style sports games will enjoy the simplicity of this game. At the same time, the graphics and customization of the character makes it much more than a tapping game. If you’re ready to compete against the best ski jumpers in the world, download this app for only $0.99 today. 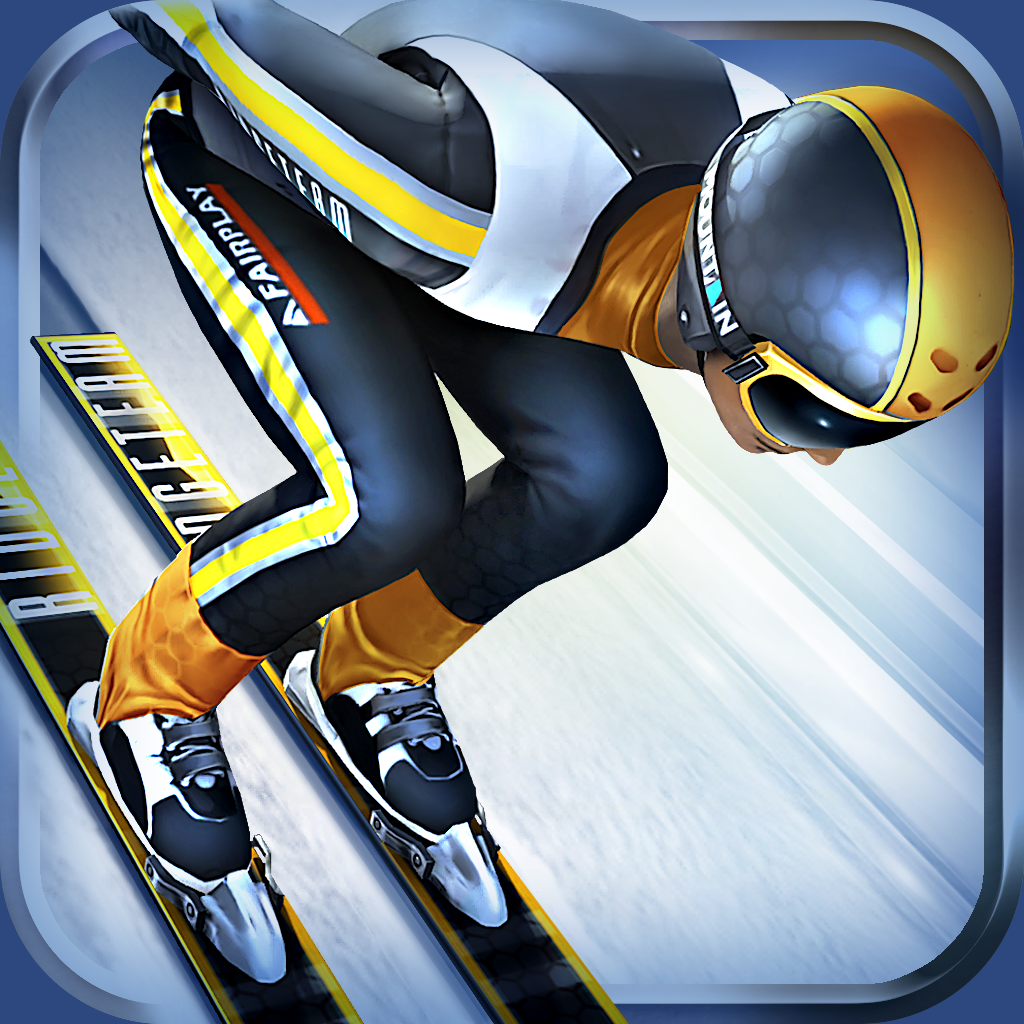 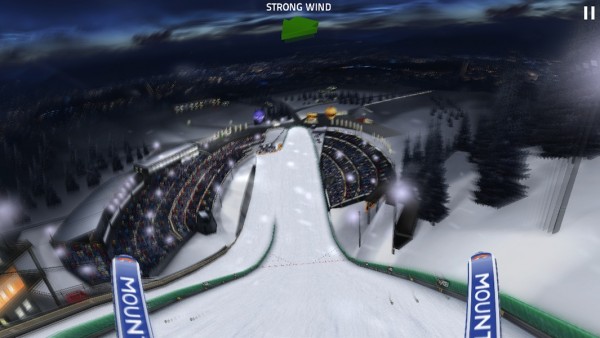 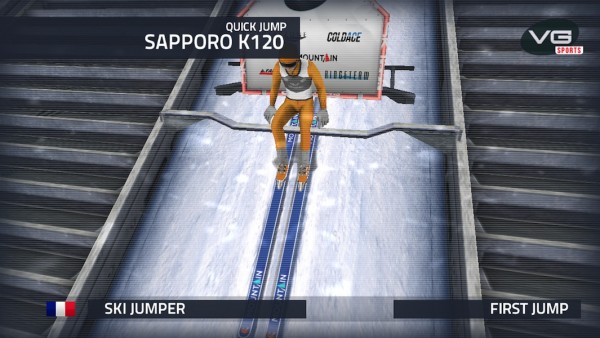 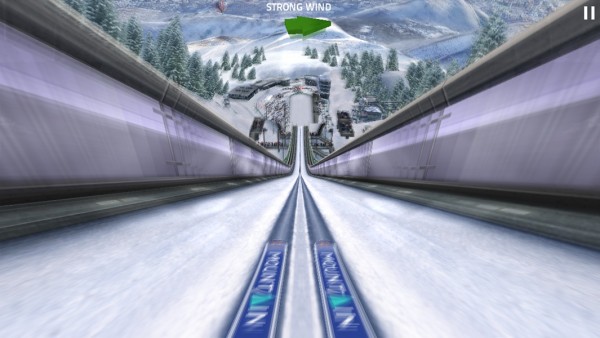 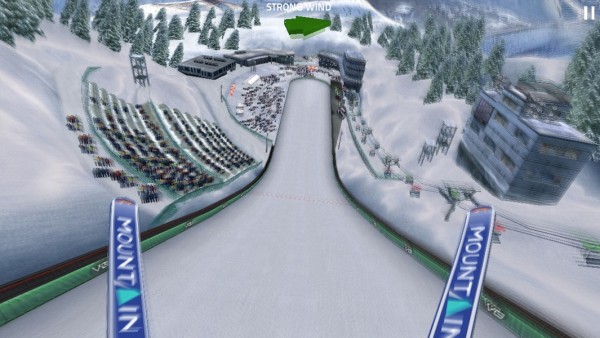 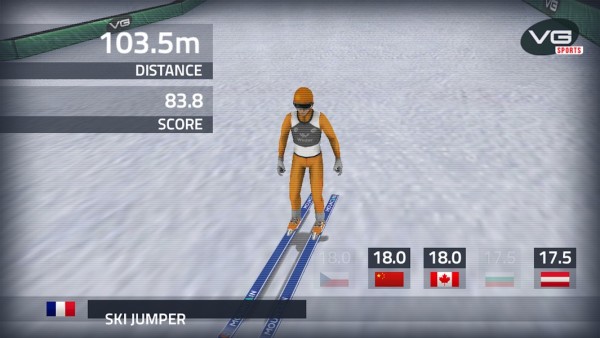 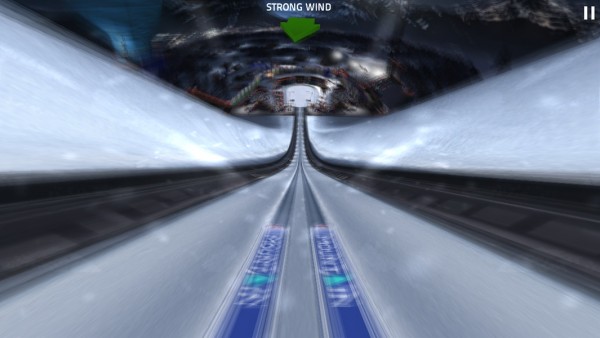 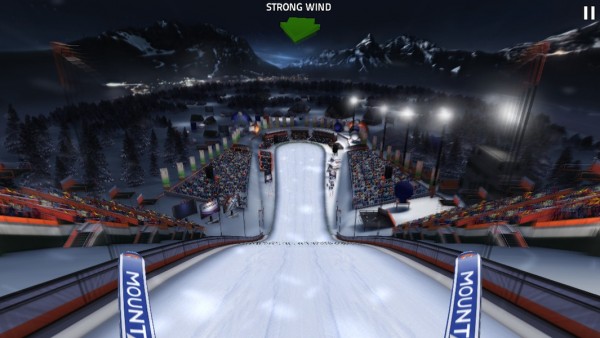 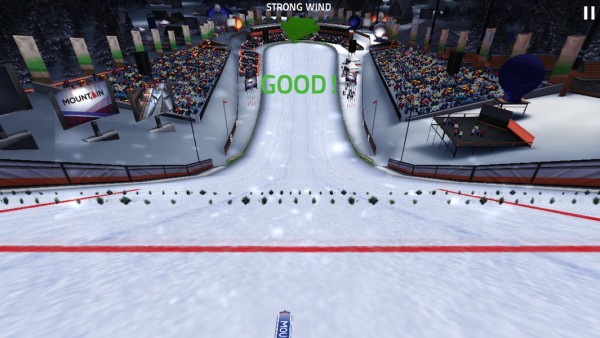 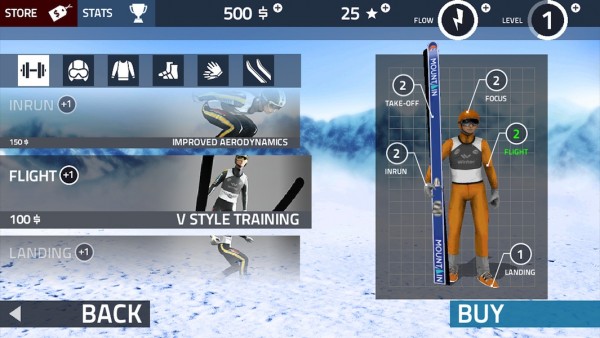 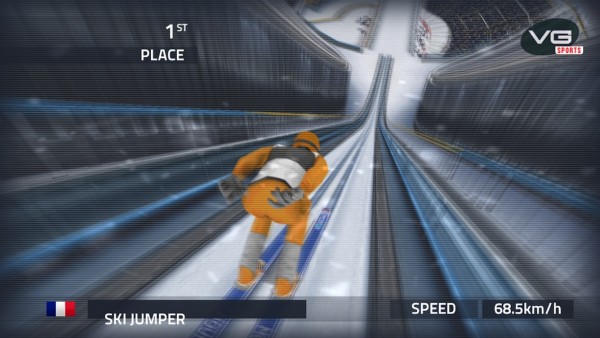 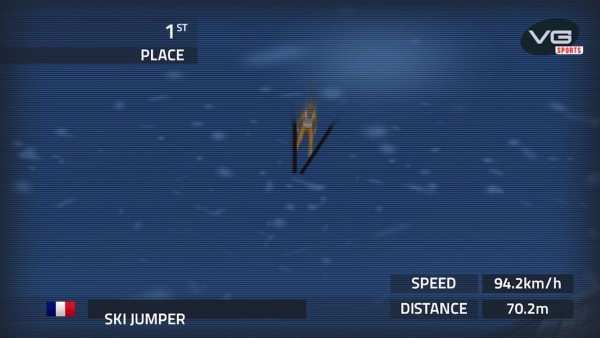 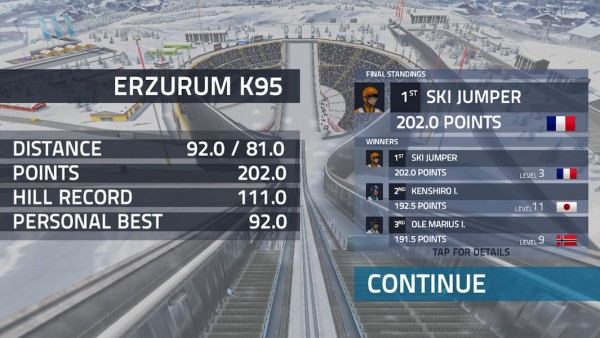 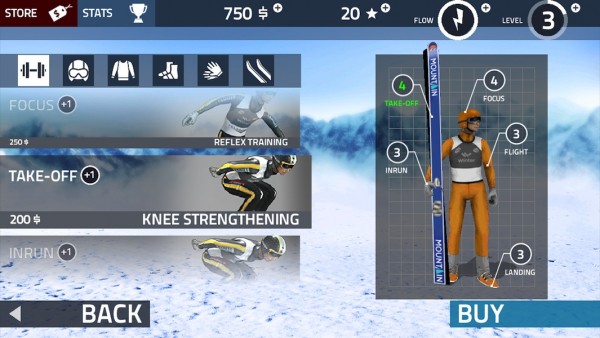 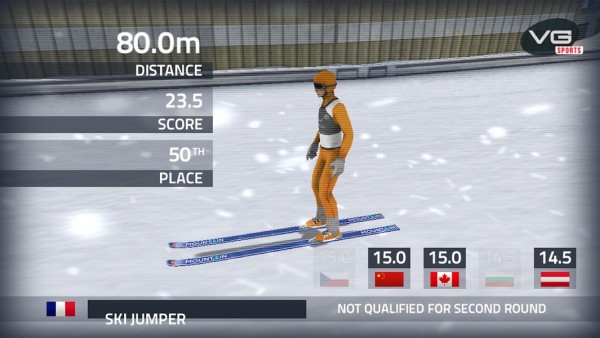 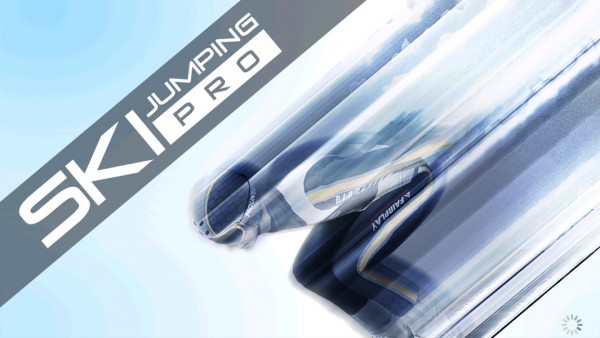 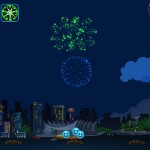 Looking For Something To Do On New Year's Eve, But Don’t Want To Face The Crowds? 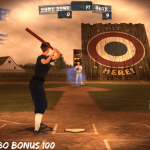 Take Me Out To A 1922 Ball Game With Boomtime Baseball
Nothing found :(
Try something else