You are using an outdated browser. Please upgrade your browser to improve your experience.
by Daniel Celeste
December 12, 2013 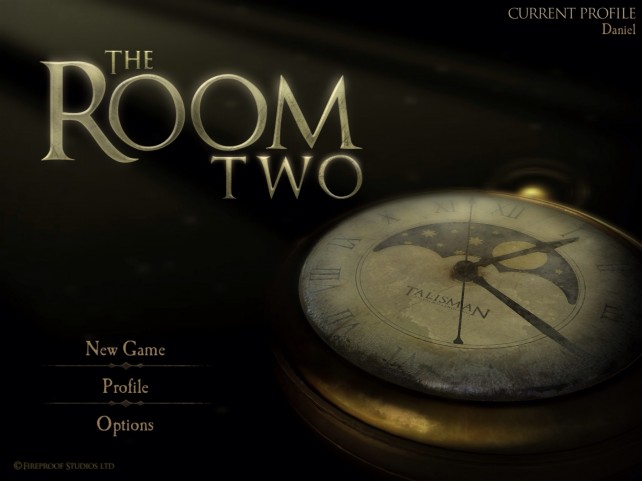 The Room Two ($4.99) by Fireproof Games is the sequel to last year's iPad game of the year, The Room. For those who have not heard of The Room, it is like a mystery, puzzle, and hidden object game all packed into one complicated package. The original version consists of a single cabinet that is broken down over a series of chapters to reveal [redacted], but this new release is much more. 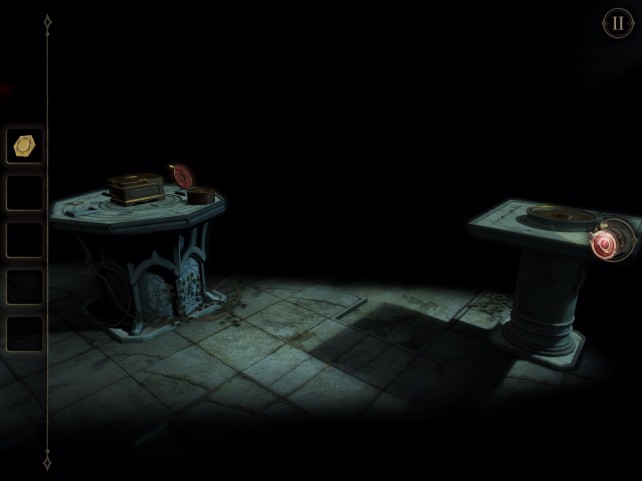 Ironically, the sequel lives up to the name more than the original did. Instead of manipulating a single object, The Room Two actually involves chapters that require you to navigate throughout a room. This starts off in a dark mysterious place with not one, but two tables, eventually leading to rooms with many objects or pieces of furniture that are like a hornet's nest of new contraptions.

As in the former version, there are small tools to be found, switches to be slid, keys to be turned, and coded messages to be viewed using the eyepiece. However, things are much more complicated now that, for example, a knick-knack that you had to take a whole table apart to find is part of a model on the other side of the room.

Along with this, The Room Two is much deeper and scarier than the first version. There is a very haunted vibe to it as you enter new rooms and come across darker secrets. Believe me, you will feel on top of the world once you have picked apart an object to its bare bones, only to find a very small piece to an even larger puzzle.

The Room Two is much more mysterious since you are constantly being pulled into new places, completely uncertain of the means to an end. This is very different than the original version, as it only consisted of a single unit that had to be decomposed to get to its center. With this, one could have a good idea as to their progress in the game, but this sense of understanding is nowhere to be found in The Room Two. 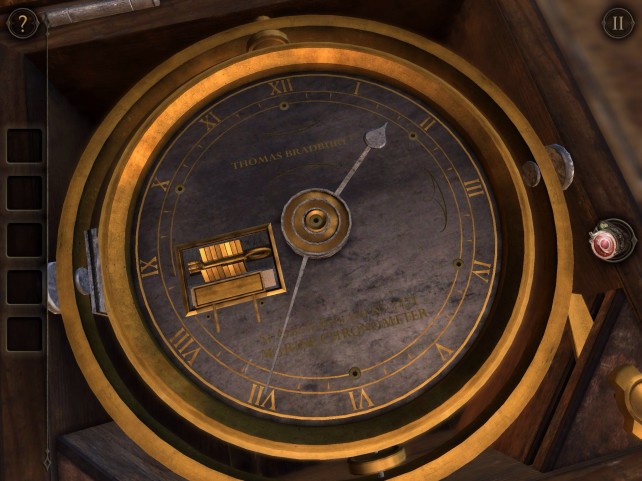 Playing with a single object in the previous game also created a much more secluded environment where one could get away to tinker with something, whereas The Room Two seems more like a title where you might want to pull an all-nighter just to play it all at once.

The Room Two, which could very well be crowned Apple's iPad Game of The Year once again, is available in the App Store for iPad for $4.99. 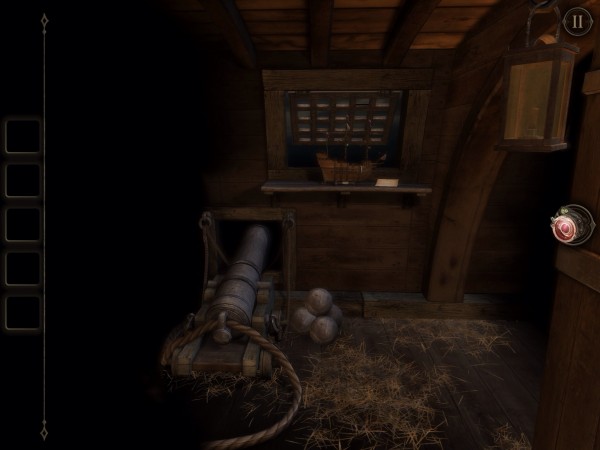 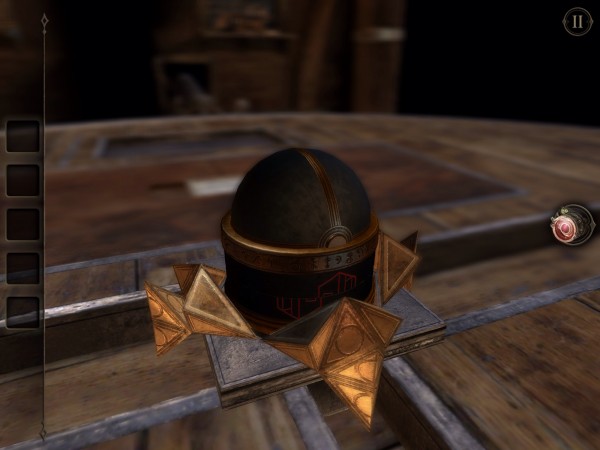 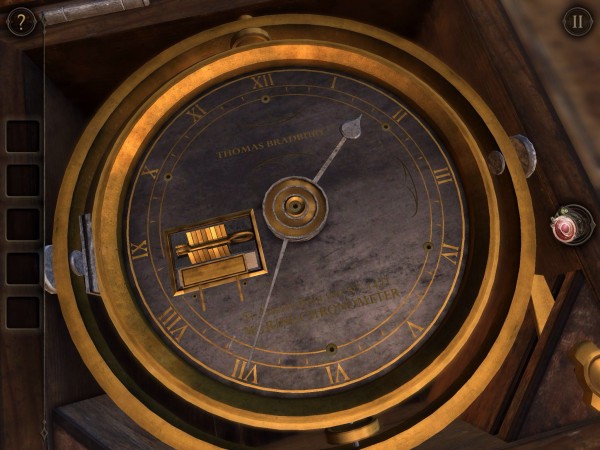 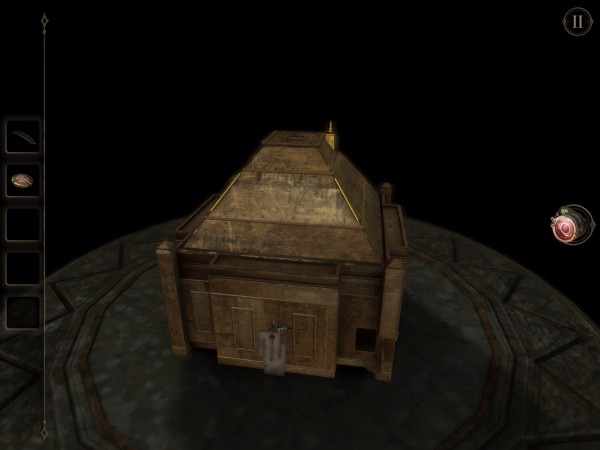 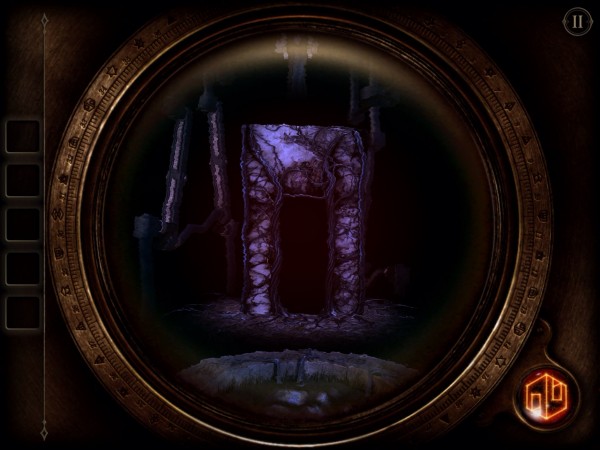 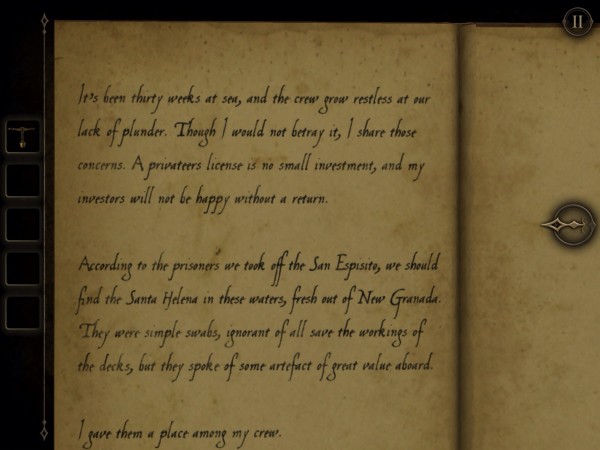 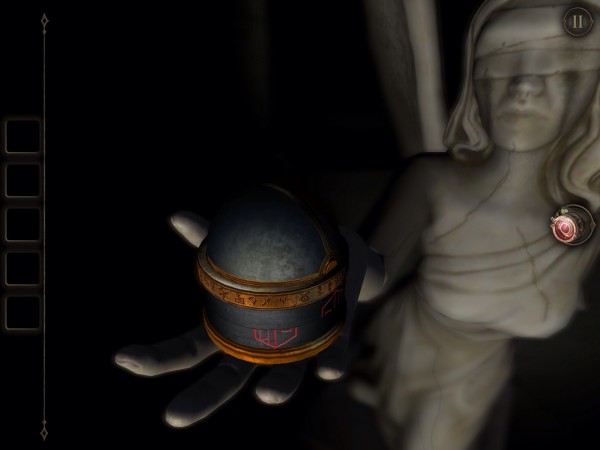 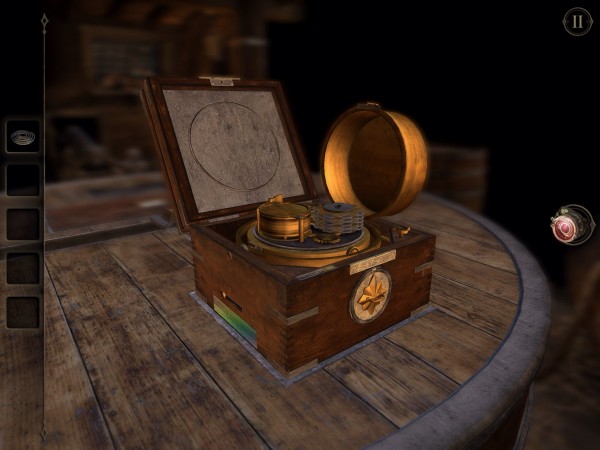 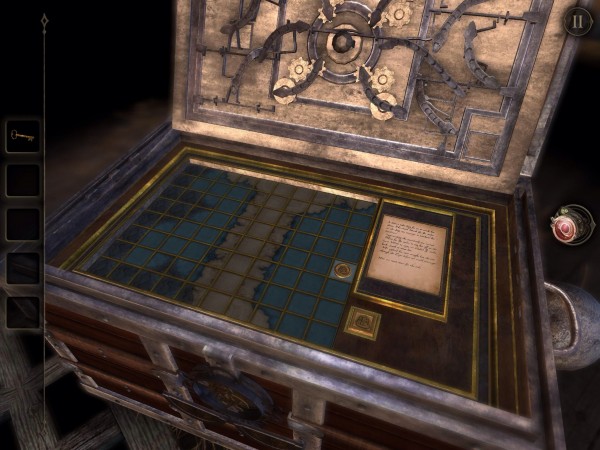 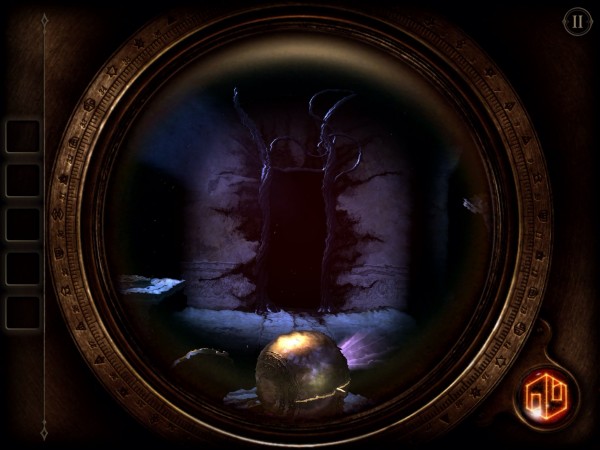 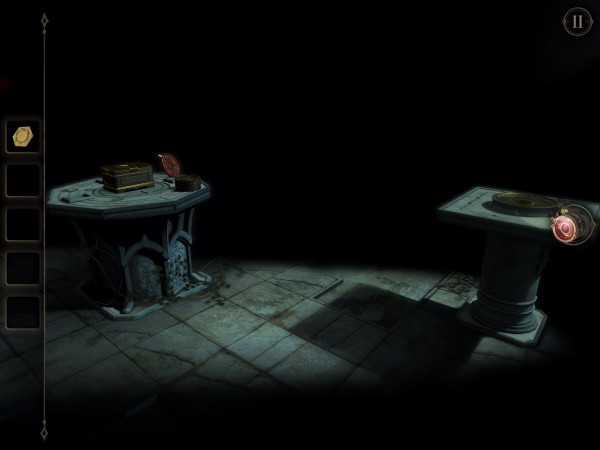 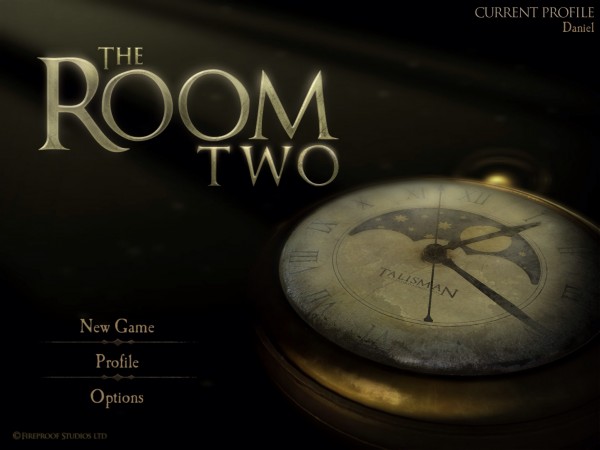