You are using an outdated browser. Please upgrade your browser to improve your experience.
by Lory Gil
April 2, 2013 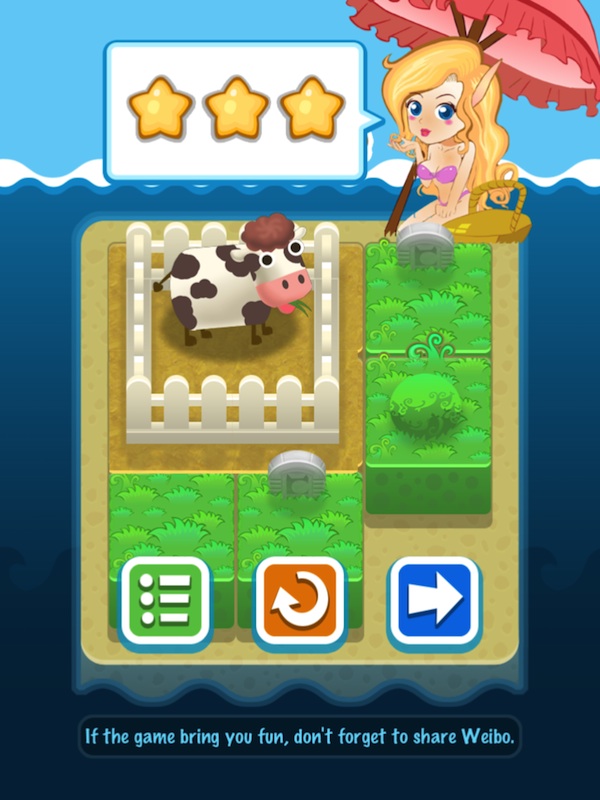 Tile Ville ($0.99) by CatCap Studio is a sliding puzzle game where players create picturesque countryside farms and tranquil village squares every time they solve a challenge. The more puzzles you solve, the bigger the grid gets. 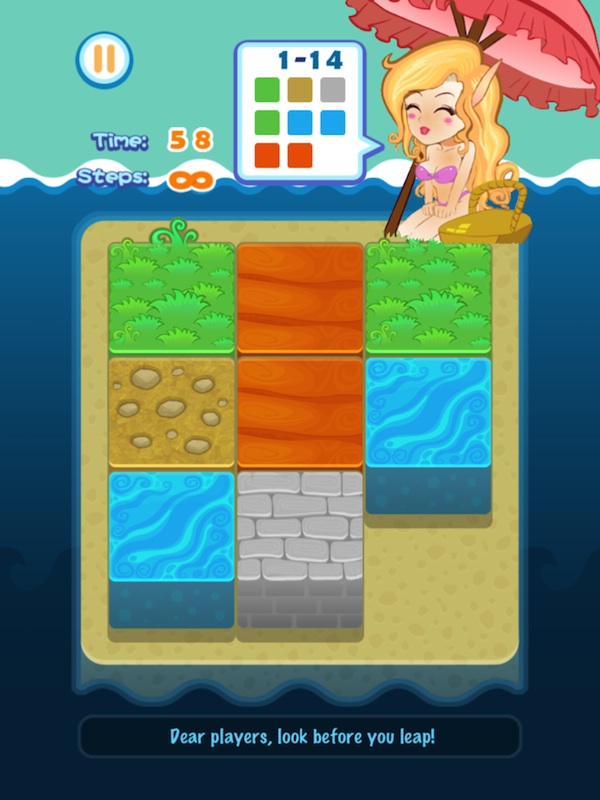 Players start with nine tiles on a three-by-three grid. At the top of the screen there is a prompter that shows where each tile should be. Tiles are represented by colors. For example, there may be a puzzle with four green, two brown, four blue, and two gray tiles. Once you’ve positioned them on the slider to look like they do in the prompter, they will turn into a landscape.

The first 15 levels have a 60-second time limit, but your time increases when you have more tiles on the grid. Levels 16-30 have 16 tiles on a four-by-four grid, so you get one-and-a-half minutes to complete the puzzle.

The first 10 puzzles are fairly easy to complete. It isn’t hard to get three stars on most of them. After that, the puzzles get significantly more challenging. You can replay the same puzzle over and over until you’ve solved it. The tiles start out in different positions each time. 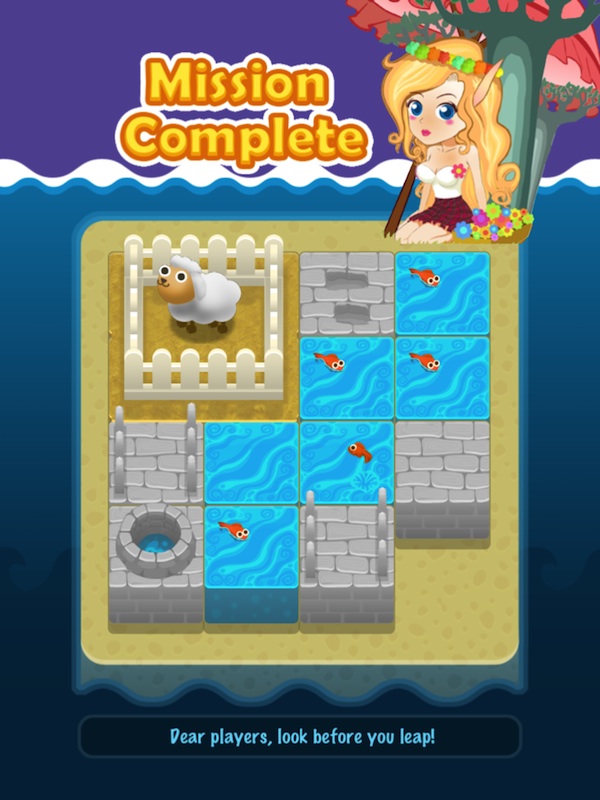 When I first started playing this game, I was not impressed. It seems like a fairly simple game and wasn’t particularly interesting. However, once I move into the second phase where the puzzles were more challenging, things got much more interesting. This is not the best game you’ll ever play, but it has its merits.

Even though the price is the absolute lowest you can charge without being free, it still seems a little expensive. I think this game would generate more interest if it were free and advertisement supported.

Overall, this game is challenging, but not anything you would feel you have to sit down with for a long period of time. The replay value is good because each time you play a level again, the tile positioning changes. The game is fun, but doesn’t have a whole lot to offer. If you like sliding puzzle games, this is unique because you don’t see the picture until you’ve solved it. It is worth the $0.99 price tag, but only for fans of the genre. 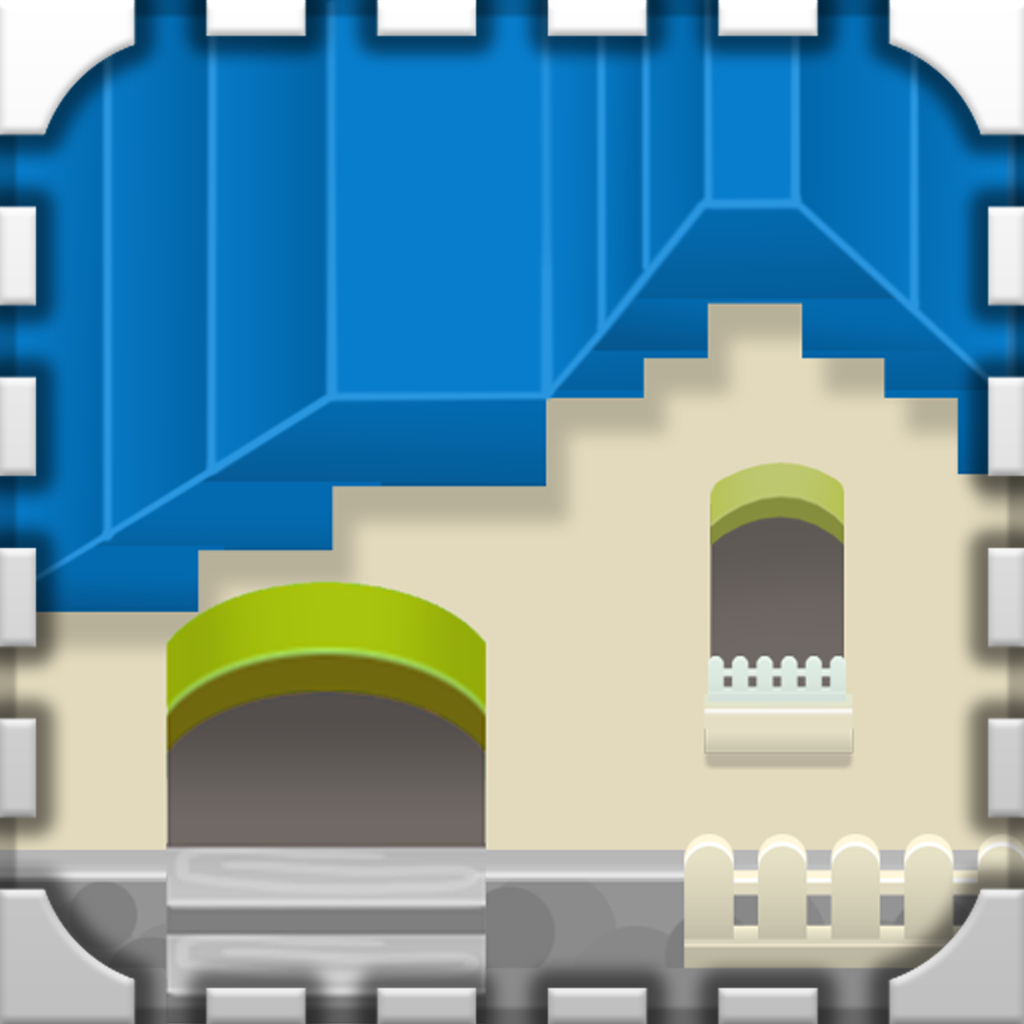 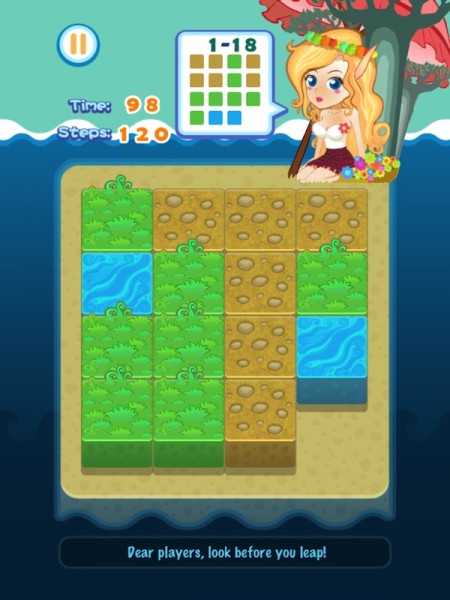 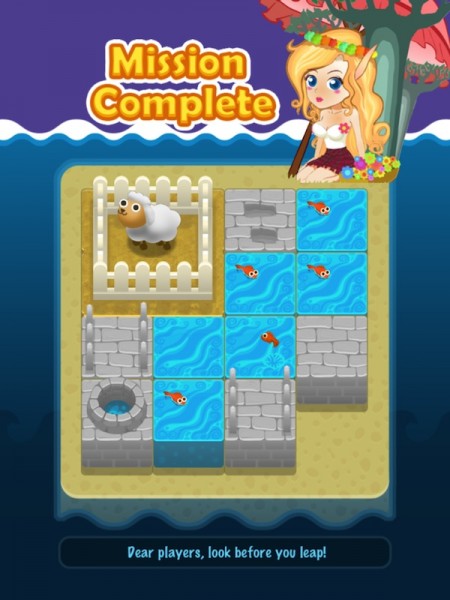 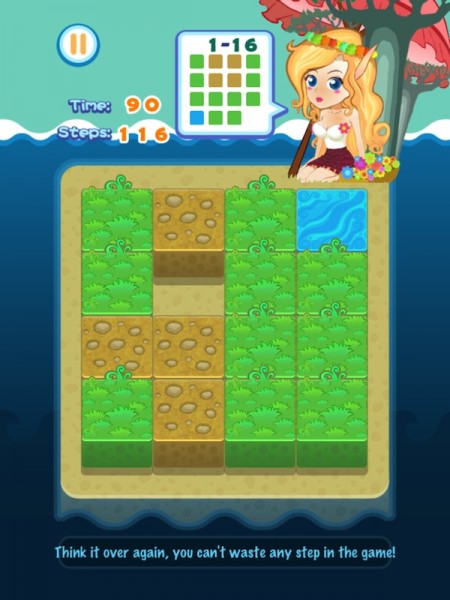 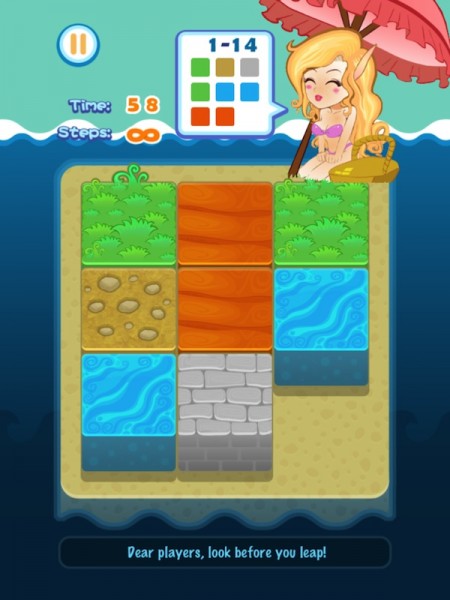 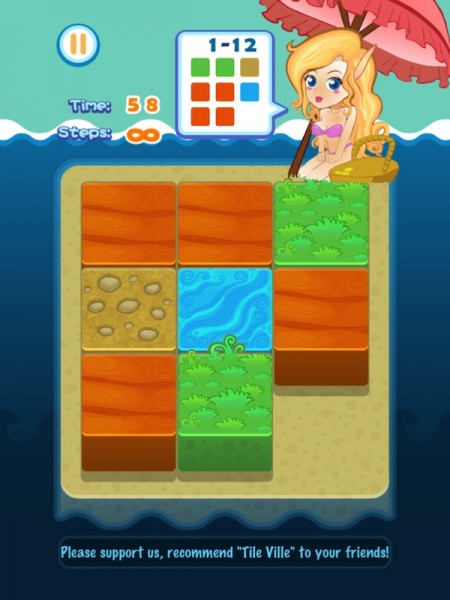 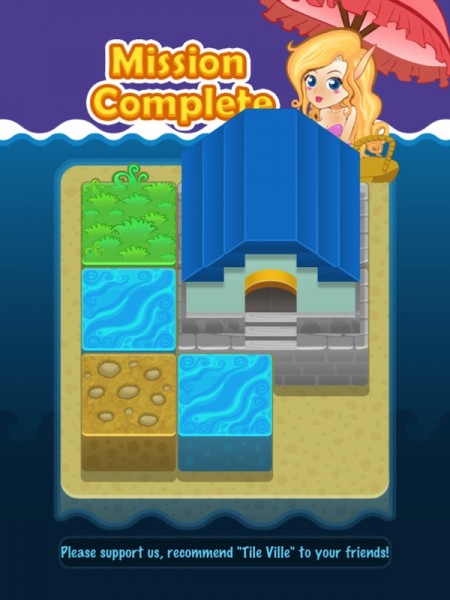 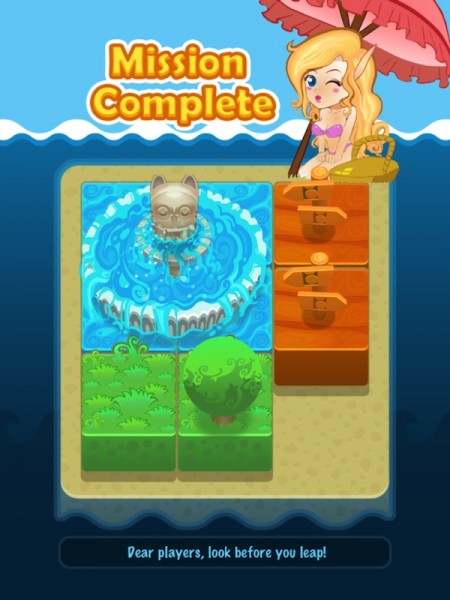 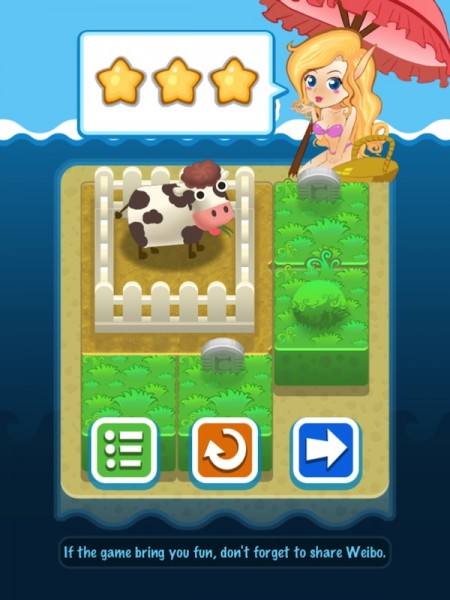 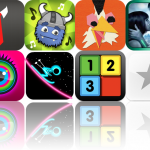 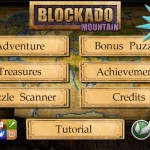 A Chance To Win A Blockado Mountain Promo Code With A Retweet Or Comment
Nothing found :(
Try something else