You are using an outdated browser. Please upgrade your browser to improve your experience.
by Sean Capelle
February 1, 2013 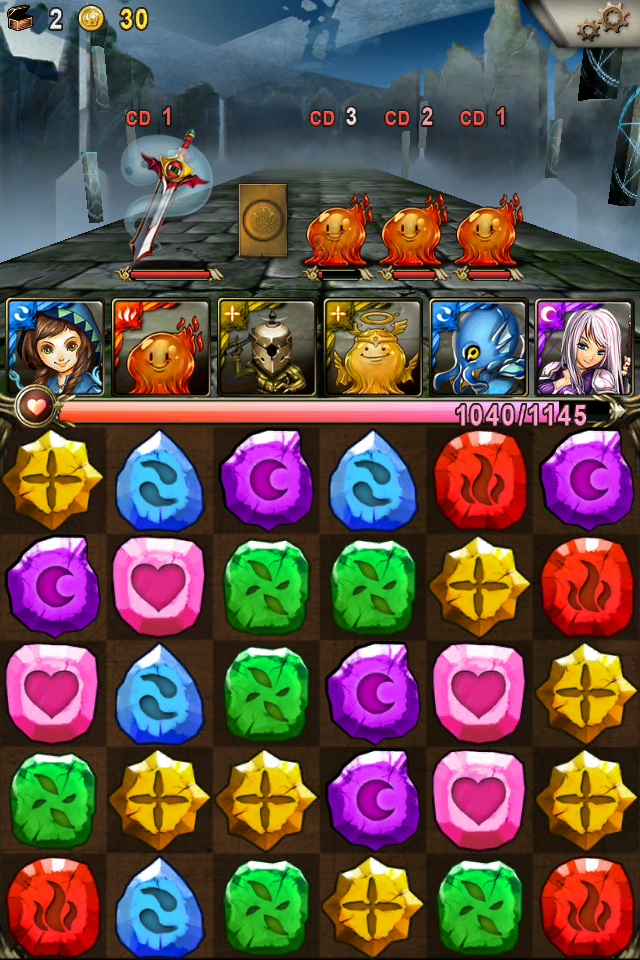 Tower of Saviors (Free) by Mad Head Limited combines RPG and matching games to form a formidable game. Match runestones in order to fell monsters. Similar to another matching game, Trollum, each of the different stones represents a different attack that you and your team can use. 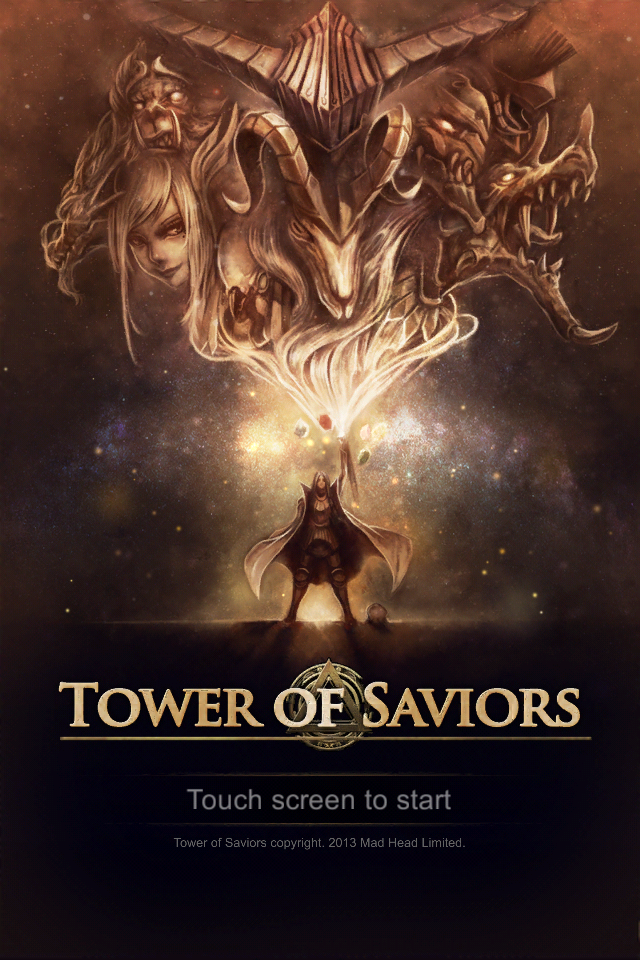 The Enochian Tower was built in order to ascend to the gods in heaven. Devils, however, invaded the tower, so the gods razed the tower’s top and sealed the devils inside. It’s up to the summoners to slay the devils and remove the seal.

Glauox is an owl guardian of Enochian. He will guide you through the in-game tutorial, which takes quite a while to complete. Learn about building your team and using them to attack the monsters.

Each level has a different number of rounds, but the beginning ones mostly have three. A warning alert will notify you when you’re about to fight a boss. What’s neat about dealing with multiple enemies is that you can select which one you want to focus your fire upon.

This can be useful when using an opposite elemental attack (for example, hitting a fire monster with a water combo). Hearts can also be matched to heal you and your team.

Players are rewarded with “seal cards,” which act like trading cards in a collectible card game, such as Magic: The Gathering. Manage your team by swapping out weaker allies for stronger ones that you have collected.

The tempo of this game feels unbalanced, due to the short rounds. More time is spent between levels than actually playing the game. This is especially true in the beginning. 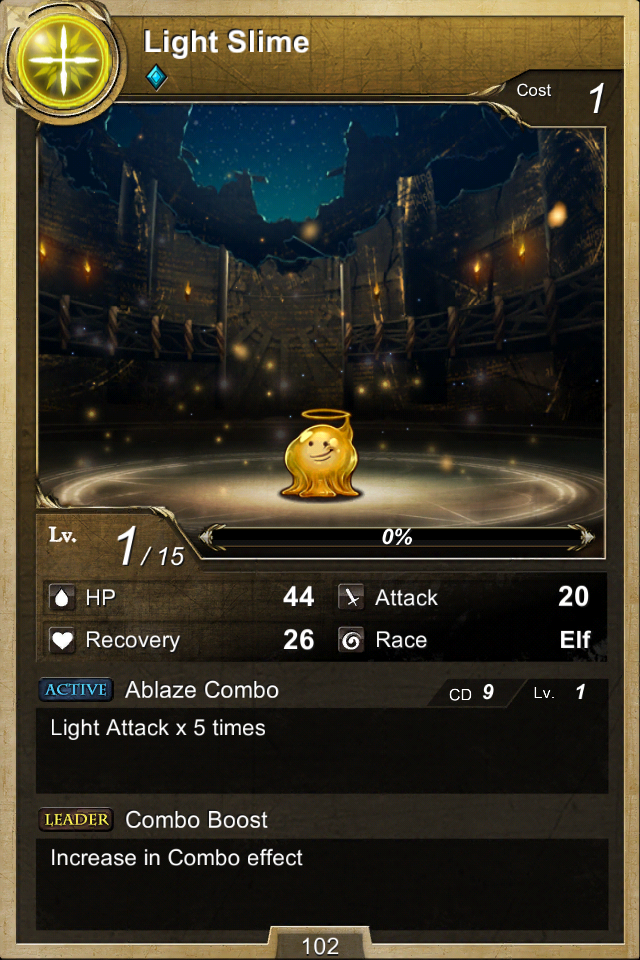 For being a freemium game, it’s actually not obnoxious at all. There are no advertisements to be found, and the only freemium element is buying diamonds from the store.

While the game starts off in a clunky manner, the fun begins once you clear all the tutorial. I enjoy games that try to mix and match genres, and I think this one pulls off that combo well.

Venture to the App Store to check it out. 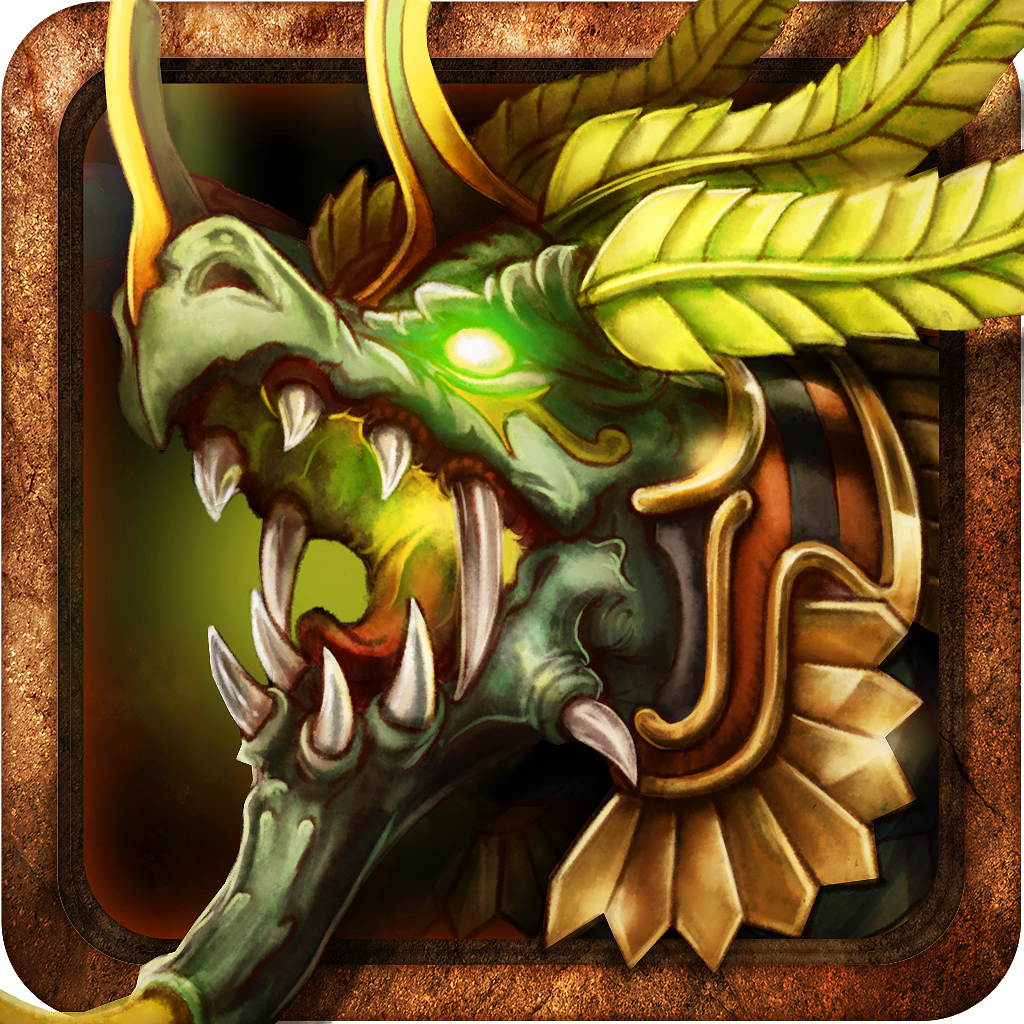 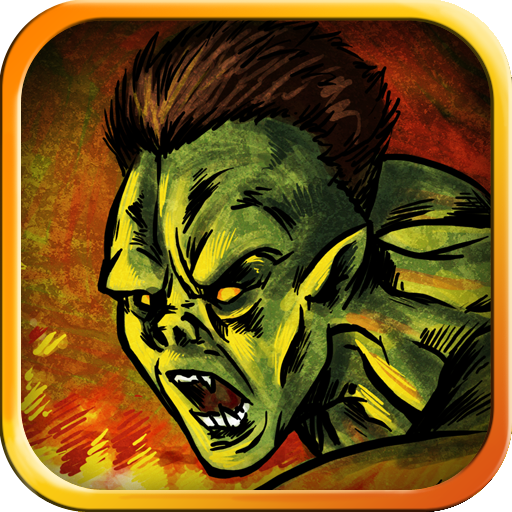 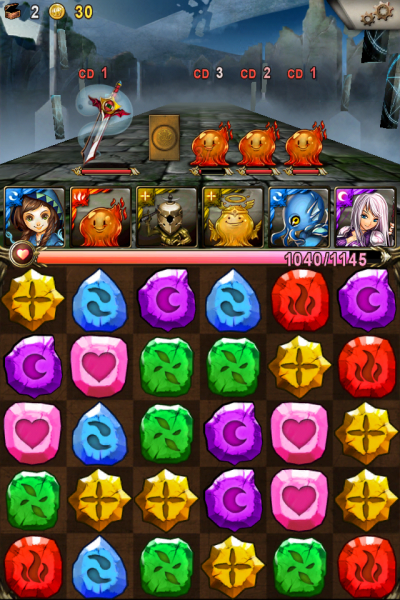 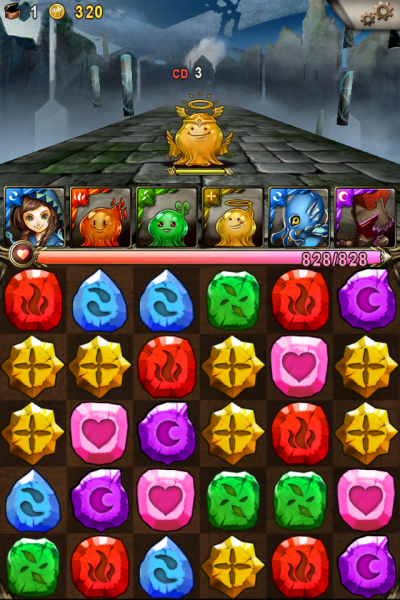 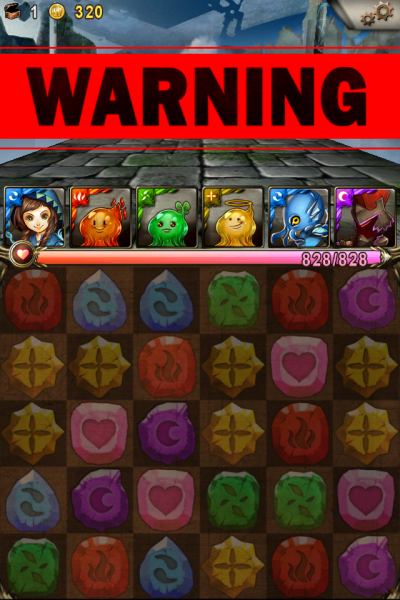 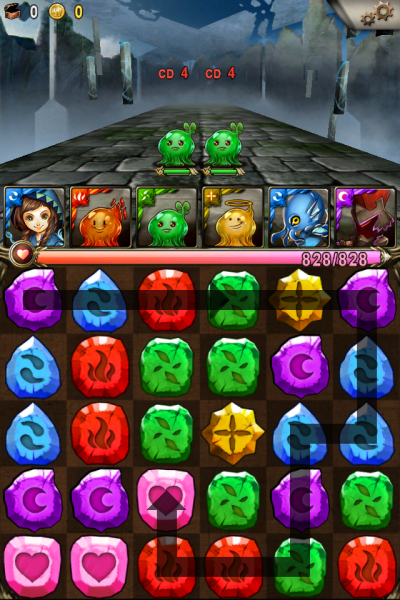 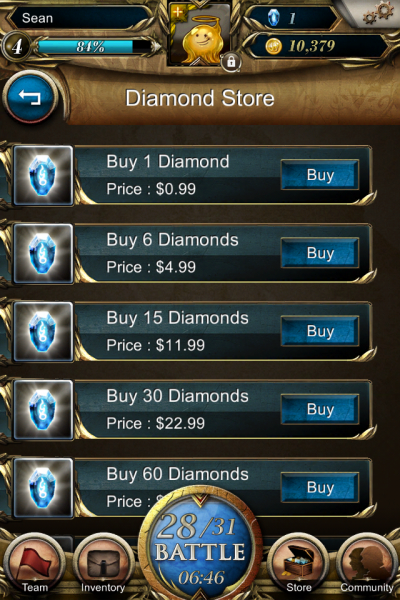 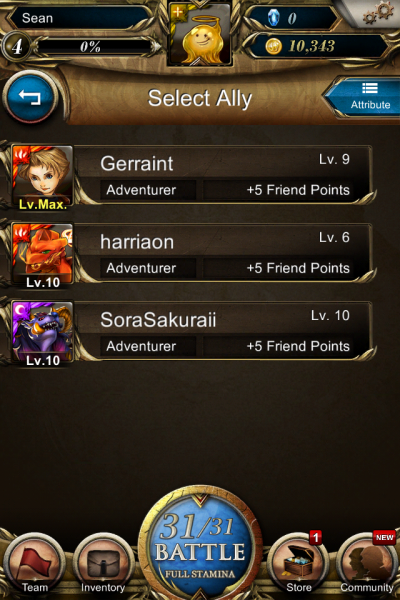 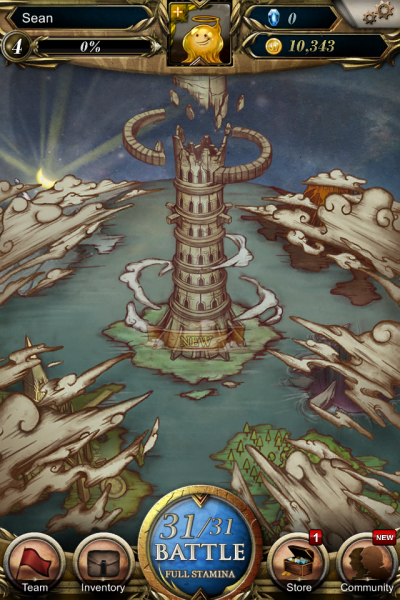 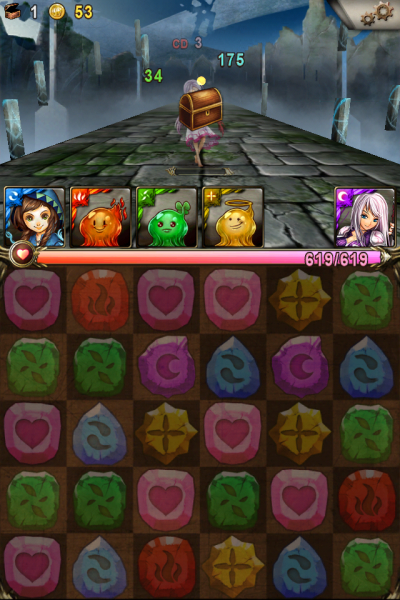 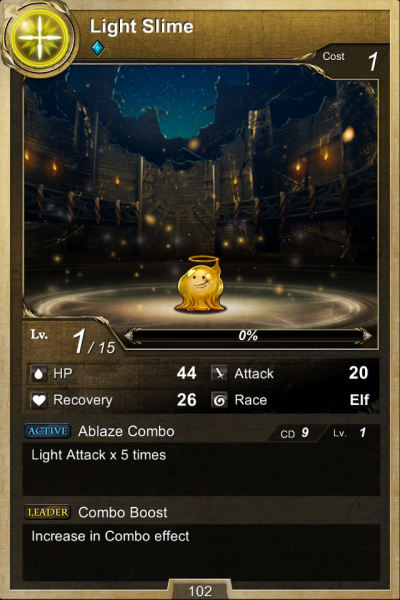 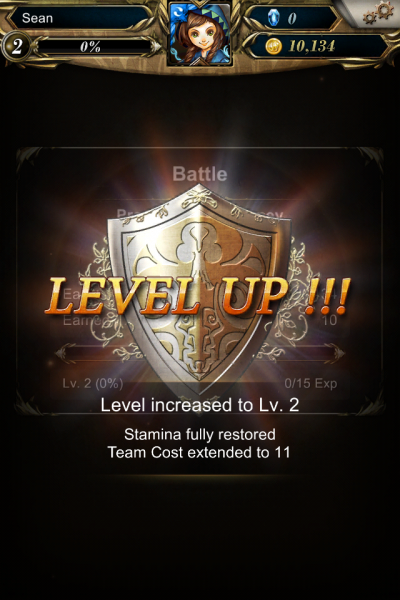 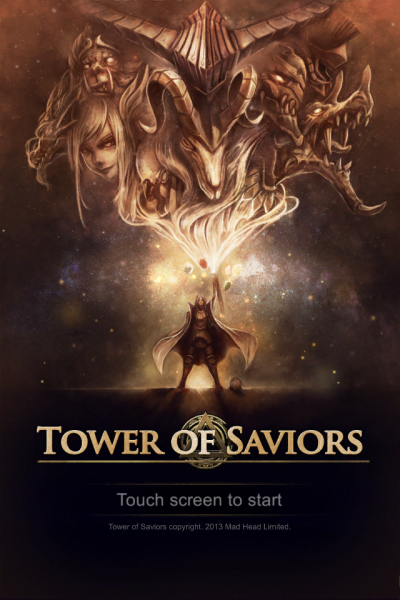 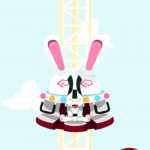 There's Something Funny About A Smashed Up Bunny In Crazy Freefall Ride
Nothing found :(
Try something else