You are using an outdated browser. Please upgrade your browser to improve your experience.
by Christine Chan
March 8, 2013 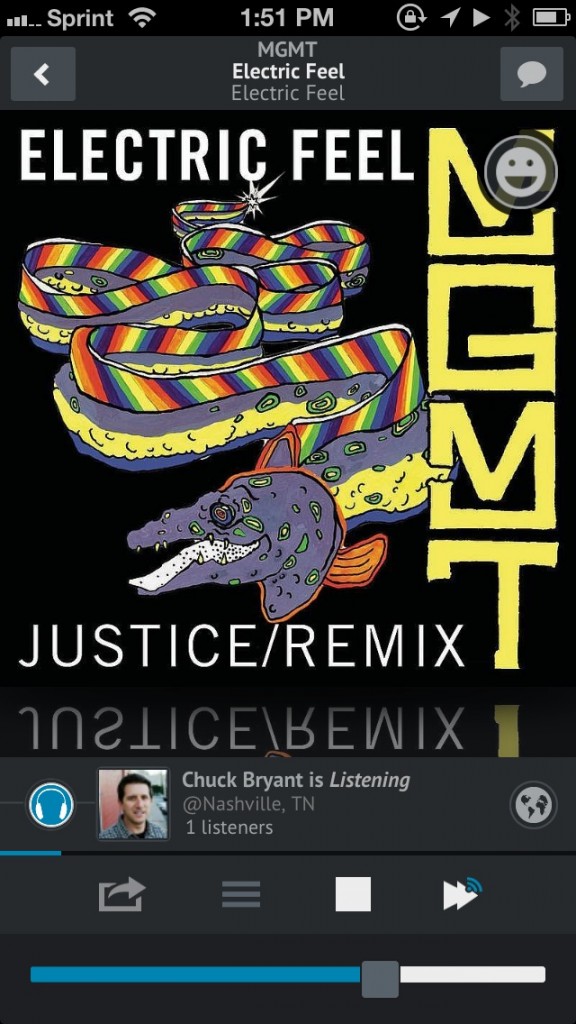 Wahwah (Free) by Senzari Inc. is a new take on social radio. Think of it as a Pandora, but with more of a focus on your activities and location.

Even though I’m a premium Spotify member, I still like to explore other app options to get my music fix. I first heard about Wahwah a few weeks ago, and was interested in the release, which was set to debut with SXSW 2013. And now that it has finally arrived, I gave it a test drive. 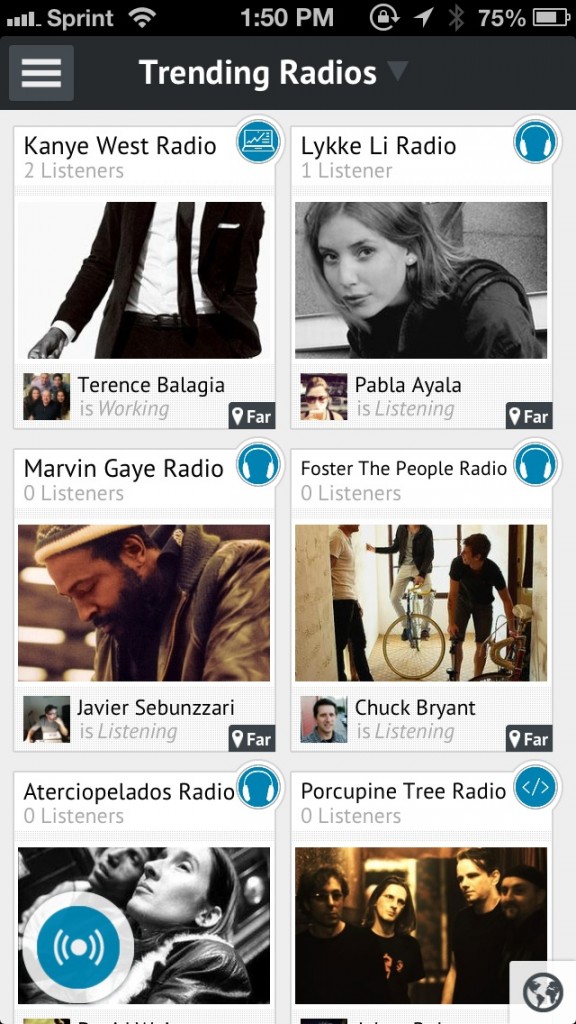 First off, in order to use Wahwah, you will need to log in with your Facebook account. I already know that for many, this is already a big no-no. I hope that the developers of the app decide to implement a separate login system later on, because believe it or not, not every person has (or likes) Facebook. Still, if you can get past the mandatory Facebook login, the app itself is pretty good.

The app is split into several different sections: Your Profile, Radios, Settings, Invite Friends, and Feedback & Support. By default, you will be on the Trending Radios (otherwise known as Radios) screen when you first log in. You are able to see the station name with a thumbnail of the artist, and you can also see how many people are currently listening to the station. The original DJ will be shown as well, with their currently selected activity. Activities are important, because the music that plays will be best suited for that particular activity. To listen in on someone’s radio station, just tap it.

If you’re interested in starting your own, give that button in the bottom left corner a tap. You could also view your profile and start a new station from there as well. To create your station, search for an artist first. Then you will be prompted with some options for your new station. It can either be Only You, or you can put your station On Air for others to tune in to. An option for checking in at a location is also provided, which is useful for showing other nearby listeners that you have a station. Then, select the activity that you are currently doing, for music that will be tailored specifically for that moment. People who are doing the same activity (or not) can then join in if they are in the same mood.

Each station will require a data connection for the music to play, which is expected. The quality is pretty good from my experience, but the buffering can be annoying if you do not have a good connection. I recommend using Wahwah mostly while you are on Wi-Fi, unless you are on an unlimited data plan (that doesn’t suck). You can view an activity feed (speech bubble button in the top right) for each station that will show the songs that have been played as well as what has been skipped.

If you’re up to the task, you can also rate each song that pops up on the station by tapping on the smiley face in the top right corner of the song art. The options for ratings are: Love It, Hate It, Song is a Classic, Like It, Great Memories, and (hilariously) Sexy Time. This data will also show up in the activity feed.

For your own stations, there’s also a fun little setting that you can access by tapping on the button that looks like an equalizer. This allows you to adjust the station settings, with options for song popularity, tempo, artist similarity, and artist discovery. All four of these options have slider bars with Auto, Low, Medium, and High settings. This is a very interesting concept because it isn’t just another Pandora, but you can customize it entirely to your liking.

Wahwah is still a social network in and of itself, so you can always find other users to follow if you like their musical tastes. Any station that you mark as a favorite will show up in your profile as well. 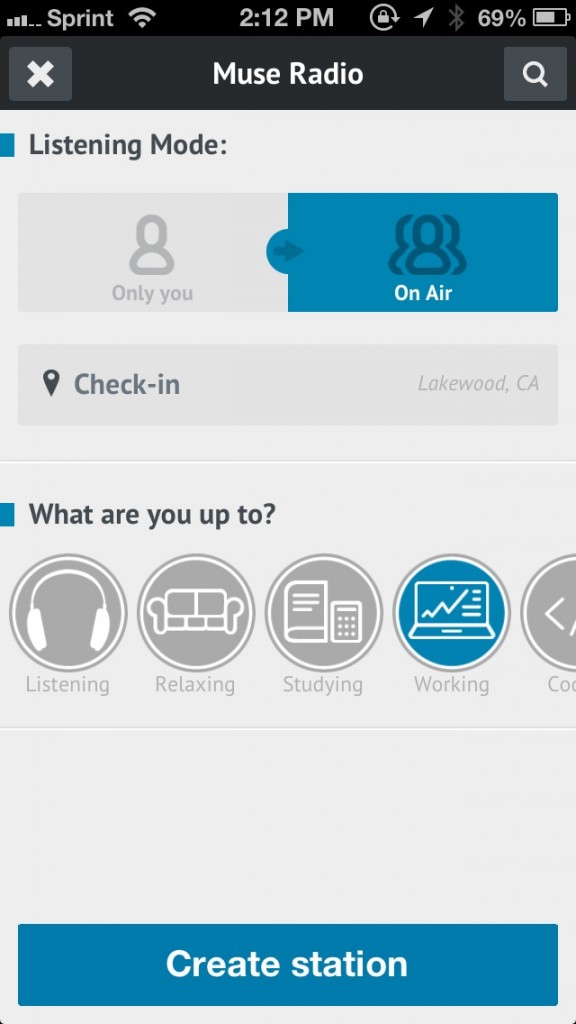 Wahwah’s Settings provide toggles for Facebook sharing of your activity, auto-follow for your Facebook friends who also use Wahwah, and profile information (full name and email). If you’re feeling a bit lonely, you can send out invites to your friends through Facebook.

I’m really liking Wahwah so far, and it’s a great way to listen to music with your friends at the same time. This can have many uses, like listening to music while you’re in a study group, or with your running buddy, or just to have some quality music time with your better half. The concept of activity and location is really nice, and I’m quite surprised that it hasn’t been done before. It’s definitely one of those “why didn’t I think of that?” type of apps that you’ll definitely get a kick out of.

The only negative is the mandatory Facebook Connect login system. Hopefully Senzari can find a better method of login for Wahwah in a future update. It would also be nice to have this on the iPad as well.

You can get Wahwah for yourself for free in the App Store for your iPhone. 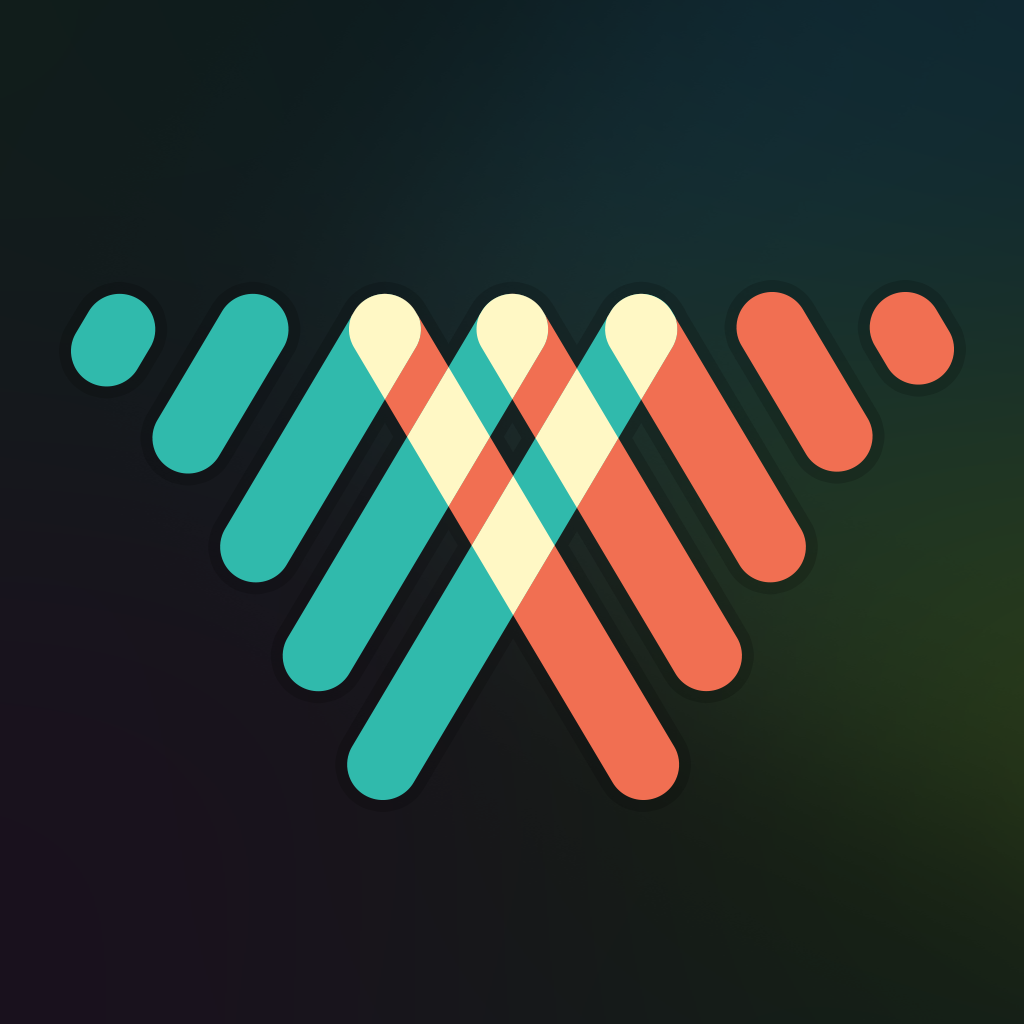 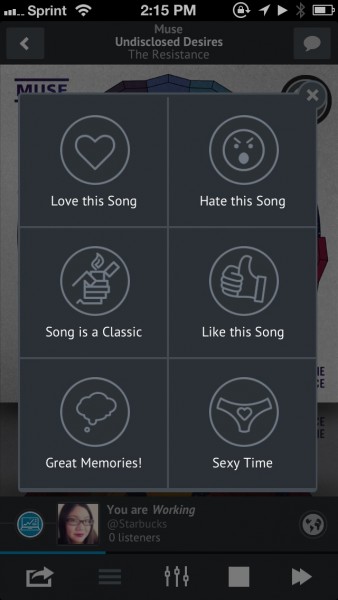 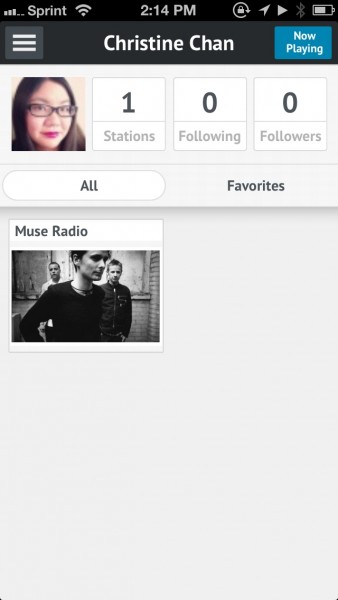 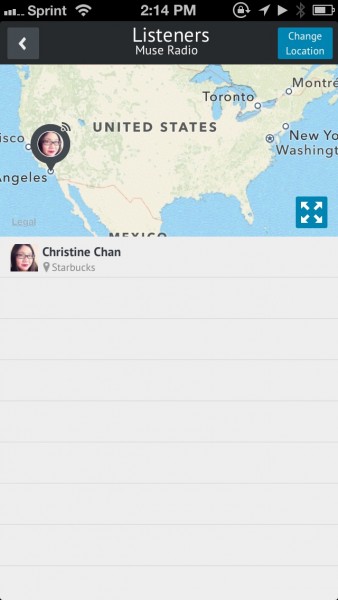 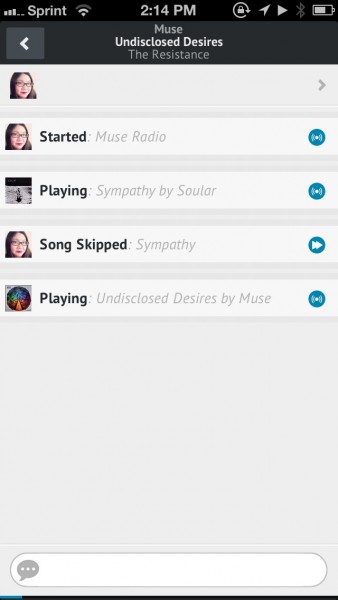 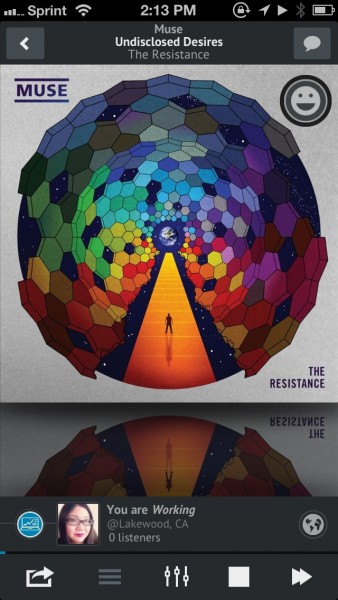 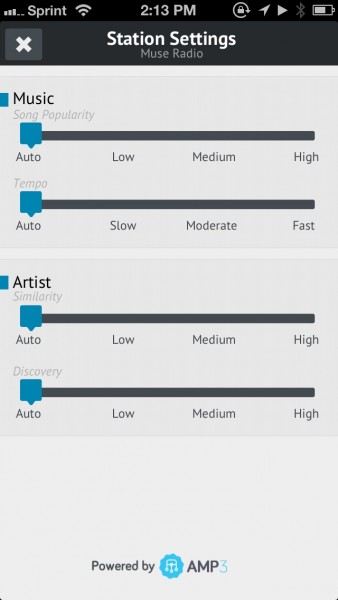 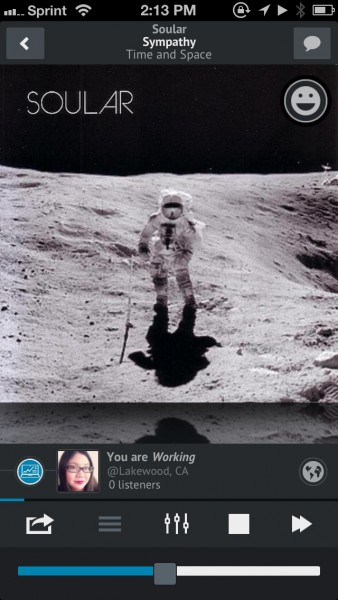 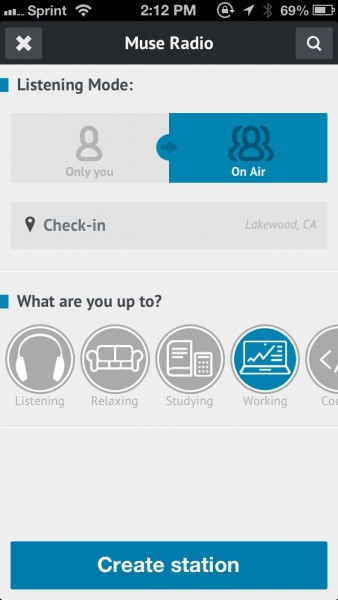 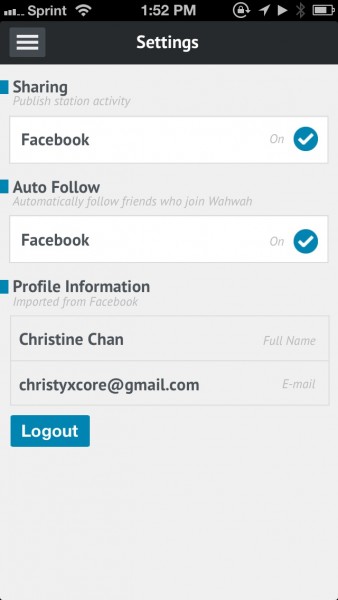 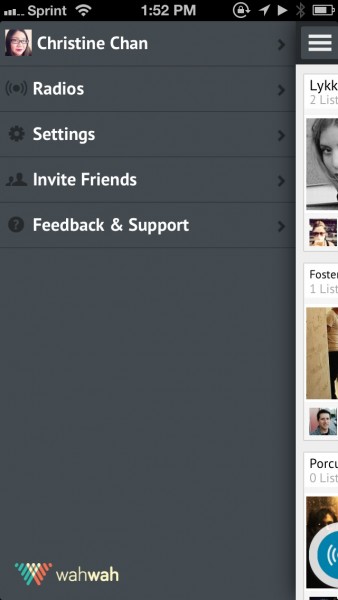 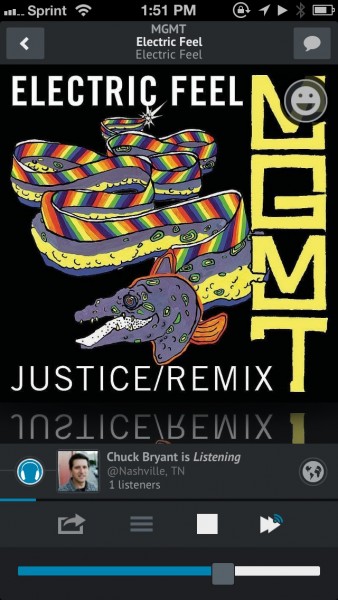 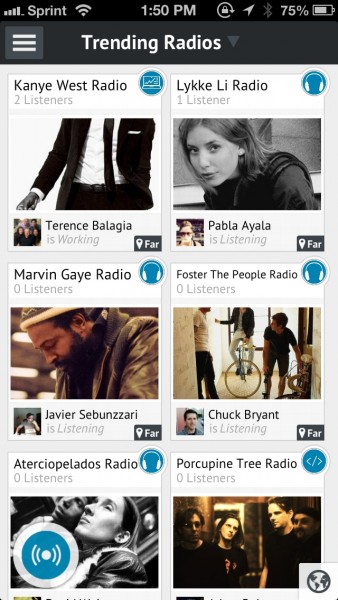 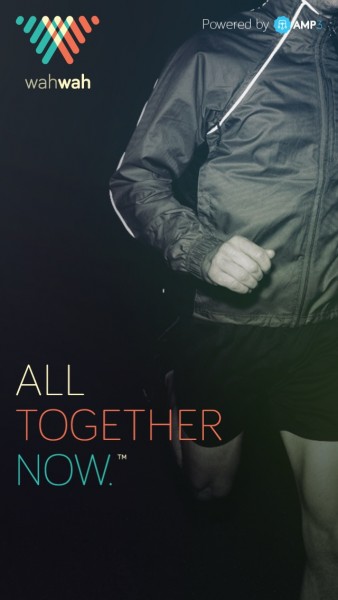 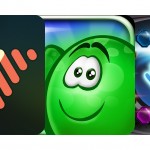 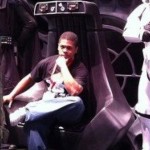 Now You Can Call Your Facebook Friends From Within The Official App
Nothing found :(
Try something else