You are using an outdated browser. Please upgrade your browser to improve your experience.
by Christine Chan
June 28, 2013 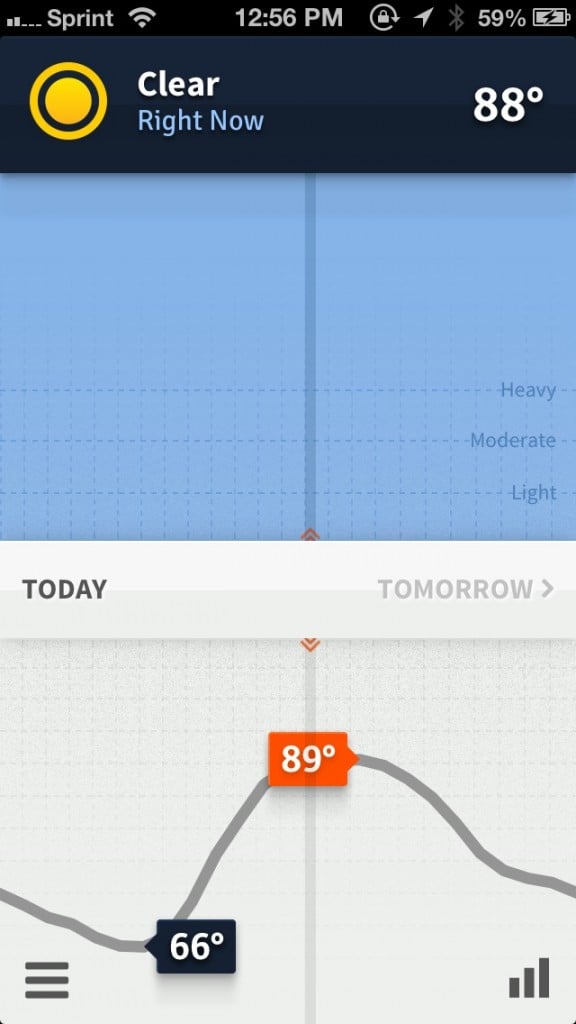 Weathertron — Live Rain, Snow, Clouds & Temperatures ($0.99) by Keming Labs is a weather app that is more of a live infographic for your iPhone and iPad. It almost reminds me of Dark Sky, except for the weather in general, not just rain and snow.

I remember a few months ago, when we had what appeared to be a new weather app almost every week (or it at least felt like it). Things seem to have cleared up a bit (pun not intended), but that doesn’t mean that there aren’t any new weather apps to check out. I was intrigued by Weathertron when I saw it in the App Store, so I decided to give it a try (I think I’ve tried almost every weather app out there). 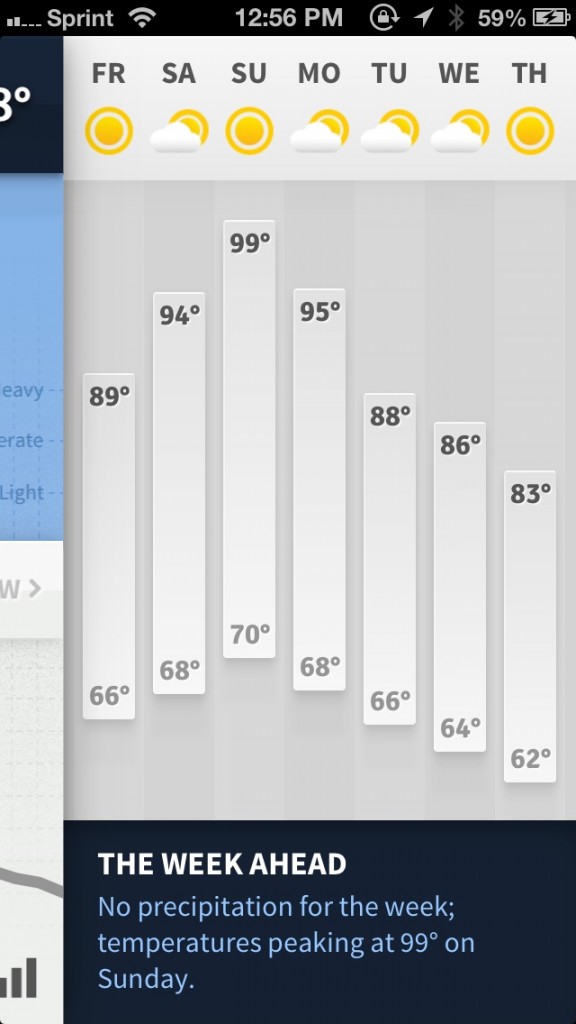 The first thing that the app will do is present a tutorial of how to use it. It’s a bit different from the other weather apps I’ve used before, so it will take a bit of time to get used to. However, once you do, it’s quite easy.

To me, I find the interface of Weathertron to be a bit flat, but it still has a bit of depth to it to keep it from being bland. The color scheme is serene, with the whites, grays, and blues, as well as clear red and black markers for indicating high and low temperatures. Weathertron also features fluid animations that are a pleasure to look at.

The main view will be the Forecast. With the Forecast, Weathertron will display all of the weather for the day (morning to night) from left to right. It’s also split up into two sections: the top with the white blocks indicating cloud cover (lighter color means fewer clouds) and blue bars mean precipitation, while the bottom half of the screen contains the temperature graph with the low in black and high in red. Also at the top will be the current conditions, time, and temperature. Tapping this section switches to the sunrise and sunset time.

Dragging your finger left and right on the chart will give you the forecast for that time of day, with current time indicated with small, red arrows. You can also switch between seeing the weather for today or tomorrow by tapping on the left or right side of the screen. 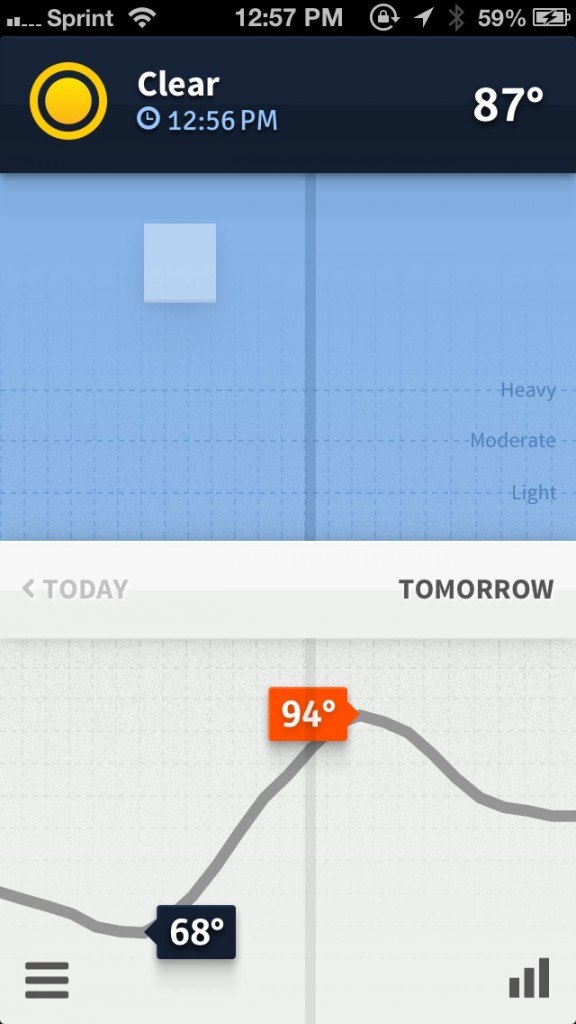 Along with the forecast for today and tomorrow, you can switch to the 7-day forecast by tapping on the bar graph icon in the bottom right corner. This reveals a side panel with the week’s forecast, complete with conditions, highs, and lows.

The other button that is on the opposite side of the 7-day forecast will reveal the app’s settings, as well as the option to view the tutorial again, along with other stuff. You can change the temperature units and clock, as well as the location.

My biggest pet peeve with Weathertron at the moment is the fact that it does not save multiple locations, only one at a time. You can choose to have it display the current location, or manually enter in one yourself. Even if you use the current location option, Weathertron does not automatically update if you change cities, so you will need to keep going back and manually updating the location. This is annoying, and I hope that the developers add multiple location saving as well as automatically updating your current location.

Because of the annoyances of locations, I can’t fully recommend Weathertron just yet. But I do love the interface and all of the information it displays at once. But until it’s improved, I recommend just keeping this in your “watch list” for now.

Weathertron is in the App Store as a universal download for $0.99. 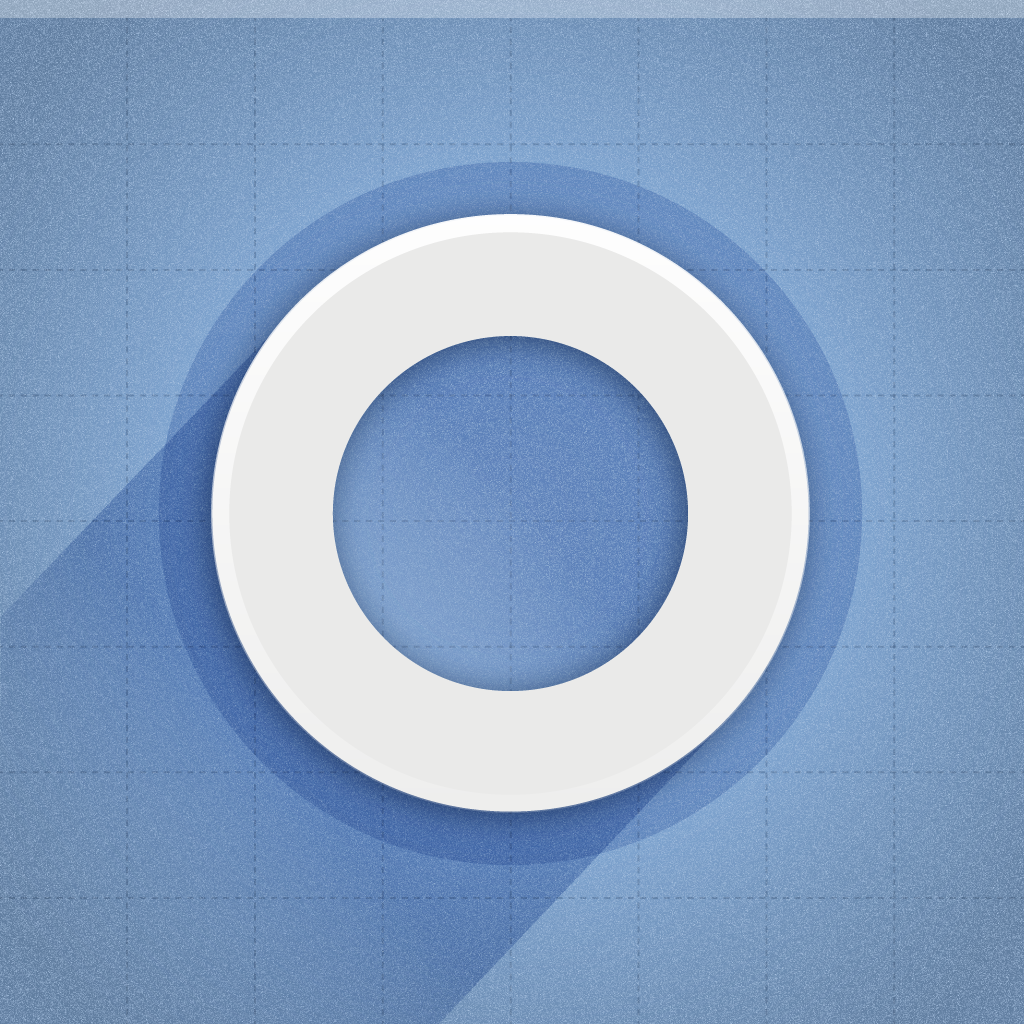 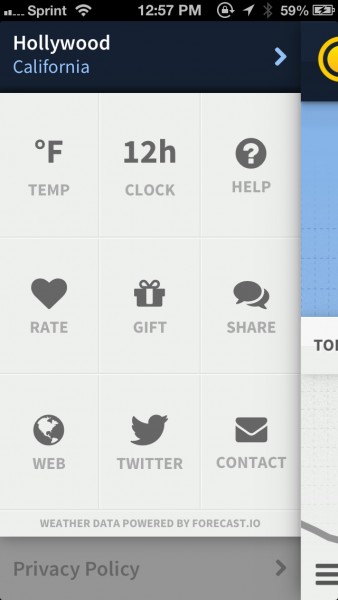 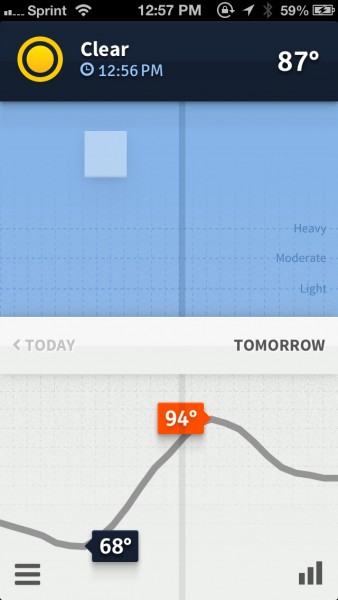 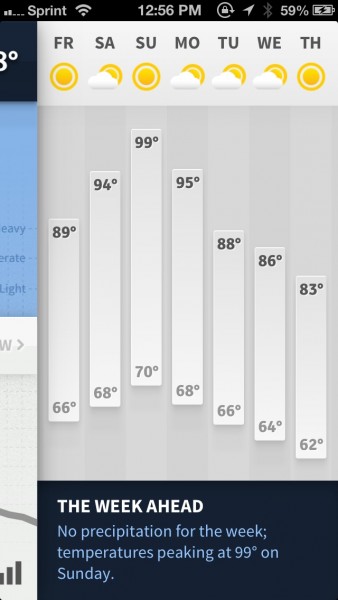 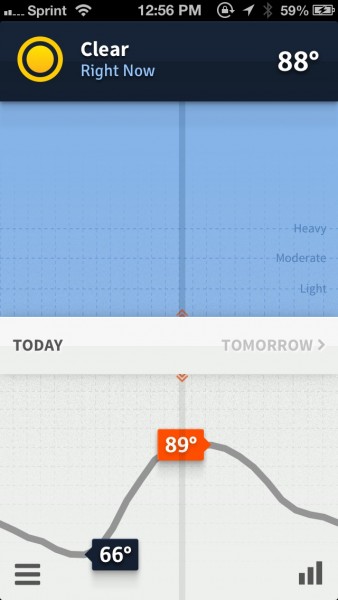 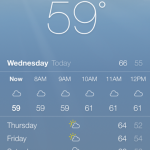 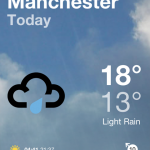 BBC Releases Its First Official Weather App For iPhone
Nothing found :(
Try something else