You are using an outdated browser. Please upgrade your browser to improve your experience.
by Daniel Celeste
June 10, 2014 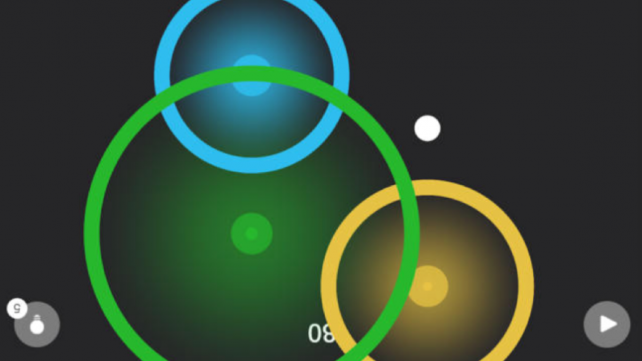 Zen Circle (Free) by BitMango is a laid back reflex game that has a very zen-like feel. For those times in life when we need to unwind and do something relaxing, Zen Circle acts as a great compliment. 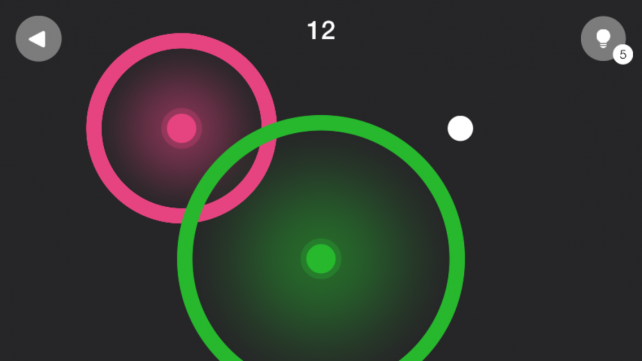 The gameplay in Zen Circle is super simple to pick up. In the middle of the black space shown on the screen, a white dot will lie. Also, anywhere from one to three surrounding colored dots will also be visible. Essentially, all of the colored dots involved must touch the white dot at the same time. But how is this done?

Tapping on any colored dot will emit a large circle from it, expanding outward until it exits the field of view. The goal involved is having the emitted circle from each colored dot intersect and meet the white dot at the same time. With up to three circles being in view at once, all flowing outward at different rates, this can be quite a doozy to accomplish. After what will probably be much trial and error, making this happen will allow you to proceed to the next level.

Peaceful dinging and waterfall sounds accompany each of your gameplay. Combined with the smooth, fluid graphics and basic visuals in Zen Circle, this makes for an extremely relaxing game that doesn’t create a lot of tension — even if you’re not doing particularly well.

In Zen Circle, a pack of 100 free levels will be included, which must be played in order to unlock them, although they can all be unlocked instantly for an in-app purchase of $0.99. Along with this, an additional 100-level pack can be unlocked for a $0.99 purchase as well. While 100 levels is definitely a lot, a serious Zen Circler could shell out a whole dollar to extend the game’s replayability. 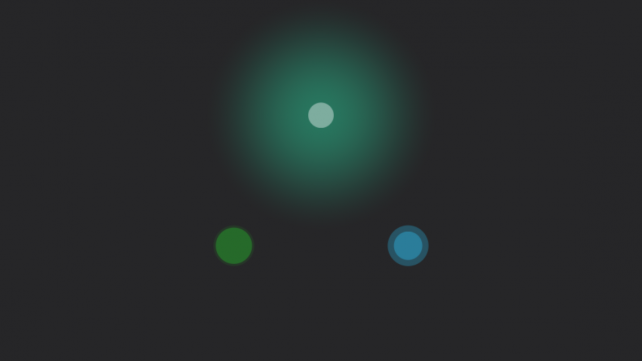 Overall, I’ve come to enjoy Zen Circle. Combined with the relaxing sounds and soothing visuals, this game is one that serves as a great way to keep yourself occupied when you don’t want to be doing anything. As a free, universal app, you can find Zen Circle on the App Store here. 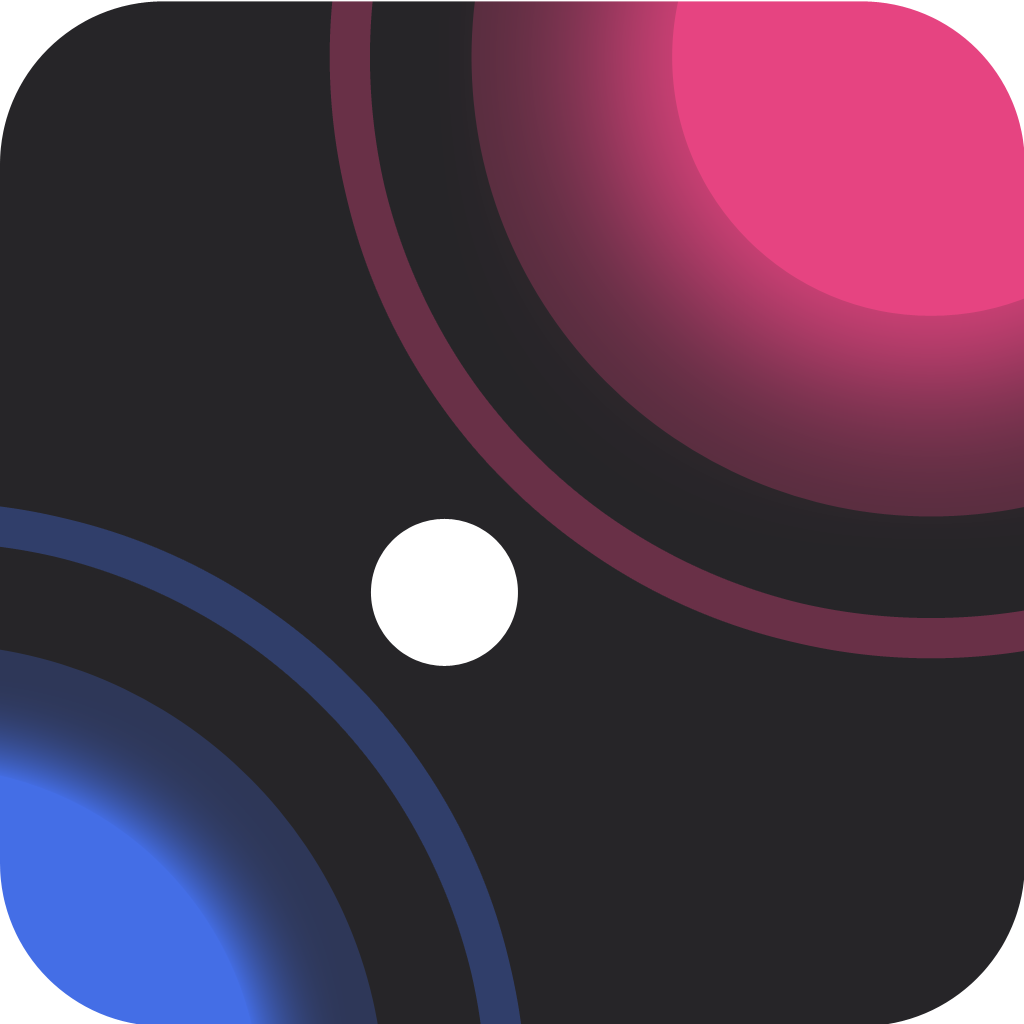 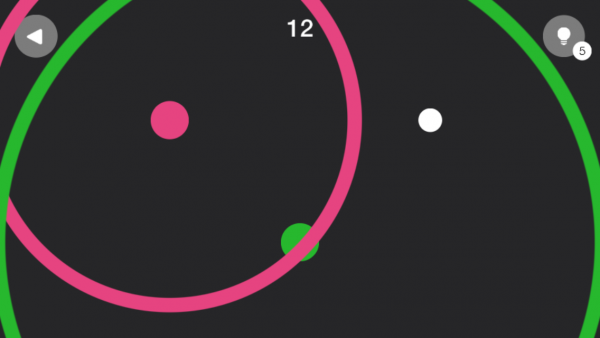 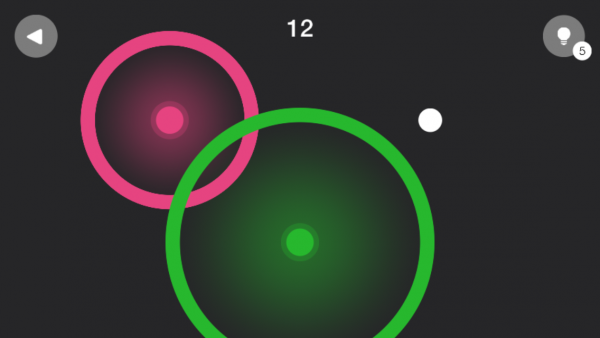 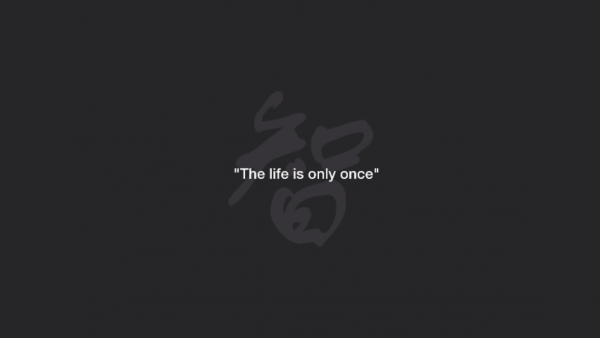 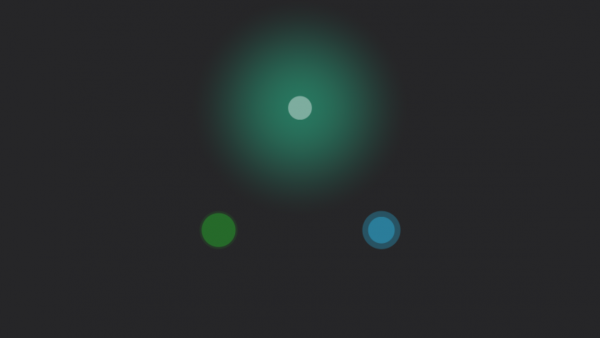 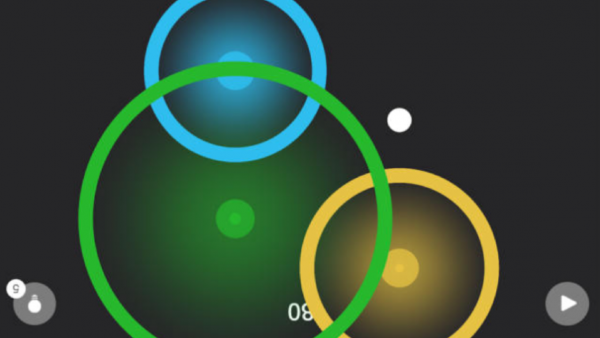 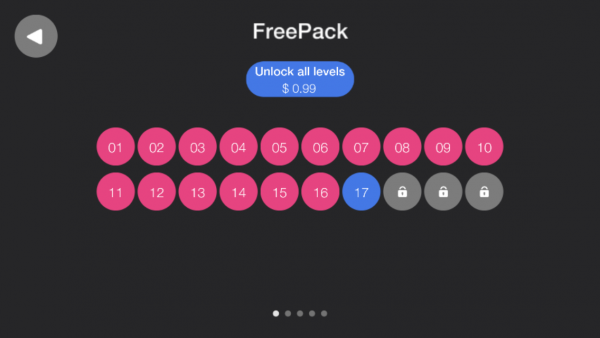 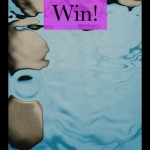 Win A Copy Of Desk Fountain 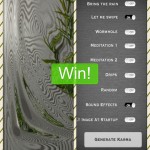 Win A Copy Of Ripple HD
Nothing found :(
Try something else