You are using an outdated browser. Please upgrade your browser to improve your experience.
by Katy Zane
December 15, 2013 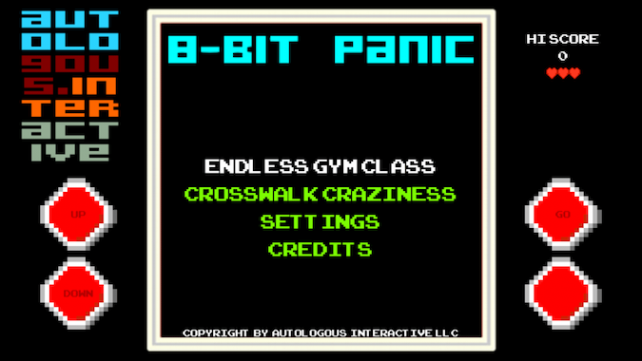 8 Bit Panic (Free) by Autologous Interactive LLC is a retro arcade app, modeled after the ‘80s game style. There are two mini games that you can choose from. There’s Endless Gym Class and Crosswalk Craziness. Both are challenging. However, it’s not the premise of the game that’s difficult. It’s how you’re expected to play. 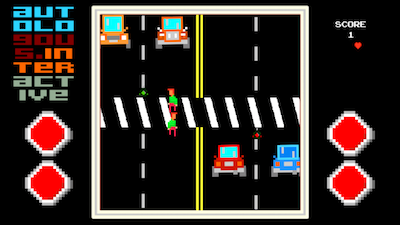 In Endless Gym Class, there are balls that you need to duck under and hurdles that you have to leap over. In Crosswalk Craziness, you have to make it to the other side of the street without getting hit by a car. These games sound easy, so what’s the big deal?

The big deal is that you’re trying to control two characters at once. That’s the challenge behind the app. Can you duck in the top half of the screen while leaping in the bottom half? Can you make one character go left while the other goes right? I can’t. Believe me, I tried.

The app innocently asks if you can get to 200 points. Only those who reach that mark will have their scores submitted to Game Center. My high score was five. I can’t figure out if it’s because I lack the proper button coordination or if my brain would rather explode than keep track of two different things at once. 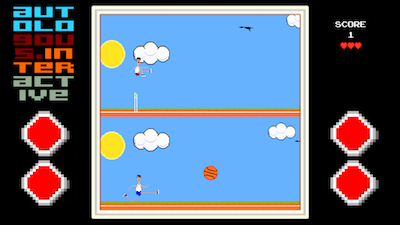 Anyone who wants a challenging arcade game should definitely try this one out. I haven’t personally seen any apps where you have to control two players at once. The experience is demanding.

The 8 Bit Panic game is an iPhone app, and it’s available in the App Store for FREE! 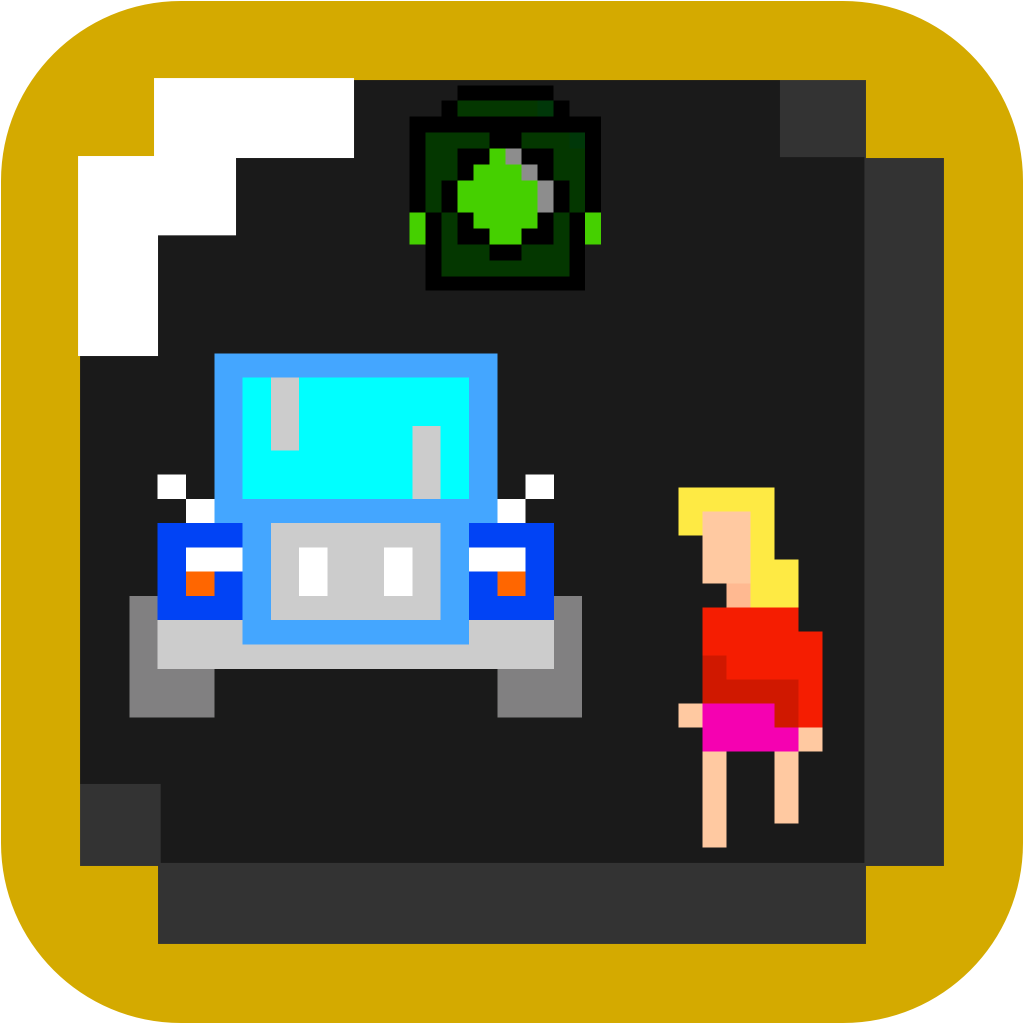 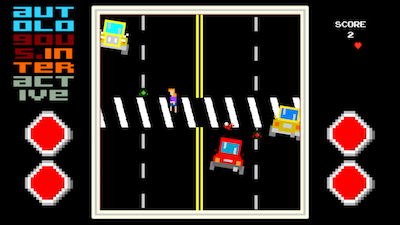 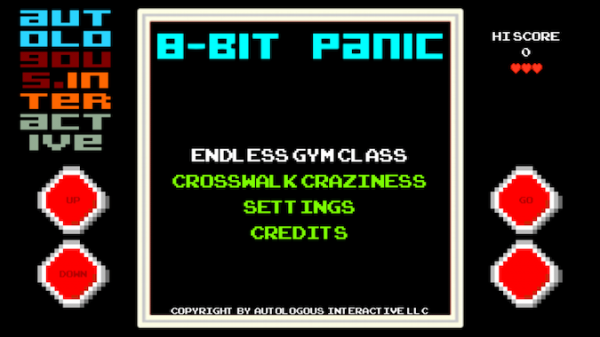 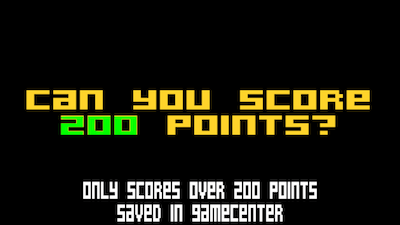