You are using an outdated browser. Please upgrade your browser to improve your experience.
by Kathryn Zane
January 19, 2013 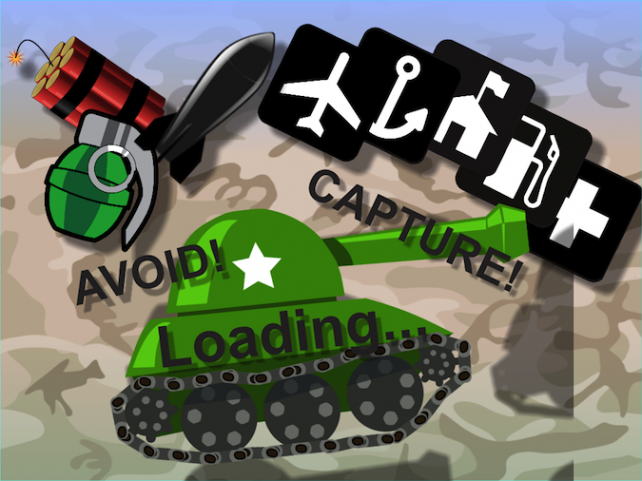 An Angry Tank Wins The War Game (Free) by Speed Technology is an arcade game in which you control a tank. Have you ever wanted to just grab your game character and move them all over the screen to get to wherever you needed to go or grab whatever items you wanted? That is what you do in this game, and you do it with a massive tank. The catch is that since you can move all over the screen with just a drag of your finger, there is an unholy amount of things that you need to avoid. The ability to properly maneuver your battle tank in tight spaces to pick up needed items makes you feel as graceful as a ballerina being able to pirouette en pointe. 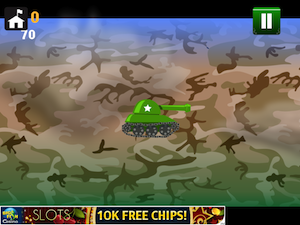 There is a massive cyborg army that’s trying to take over the human race. I’m not sure why. It’s not like we have much to offer an alien species, but they want our world for some reason, and they’re willing to wage war for it. Your job as a tank is to collect black and white icons that symbolize the air force, navy, home base, fuel, and medicine.

As you pick up each icon, you earn points. These points are exchanged for a higher rank in the tank army, and with each new rank, you receive a new tank. The higher levels receive a higher drop rate of these icons, which allows you to get more points, and besides, the tanks look cooler.

Controlling your tank is a simple matter of dragging your left finger all over the screen as you collect these icons. You can tap with your right finger to fire at incoming projectiles. I wouldn’t bet on your firing skills to remove all of the obstacles in your way. You’re better off just dodging whatever you can and firing only in case of an emergency. By “whatever you can,” I mean that the cyborg army has decided to throw dynamite, death beams, and grenades at you while they rain down bombs. It’s a mess.

The graphics are simple and straightforward. You aim your tank in the path of whatever is black and white, and you avoid anything in color. 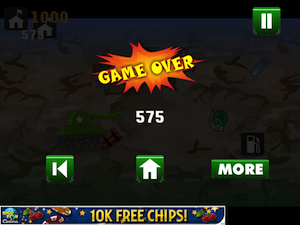 An Angry Army Tank Wins The War is a simple and entertaining game that has a short term gameplay which makes it easy to put away quickly if something else needs your attention. The point-gathering system that’s built in to reward you for advancing your rank also ensures that you can keep coming back to the app for more entertainment.

An Angry Army Tank Wins The War is a universal app, and it’s available in the App Store for the awesome price of FREE! 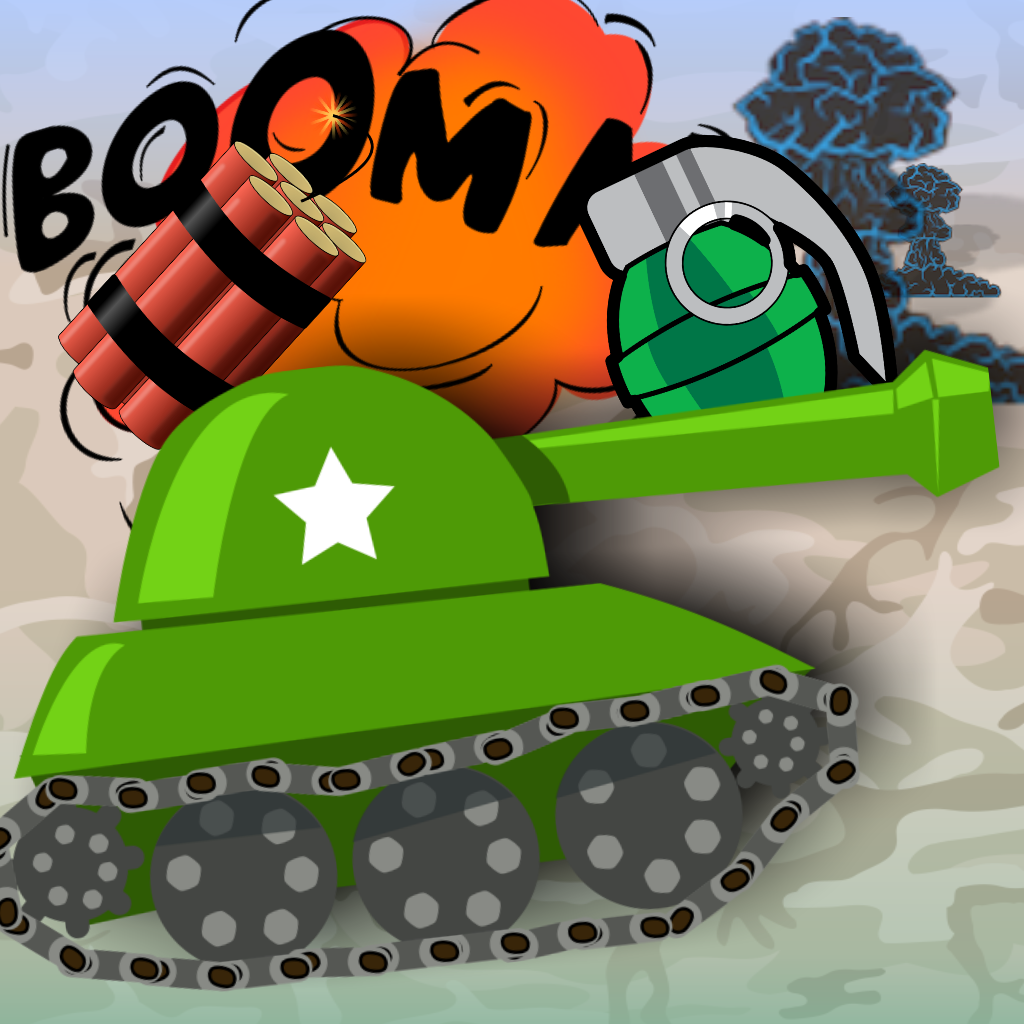 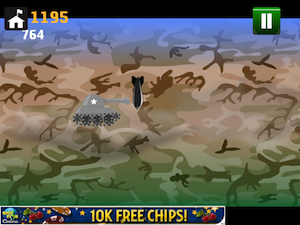 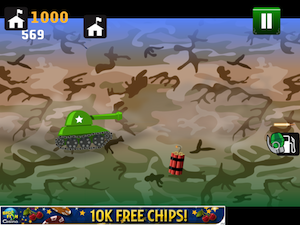 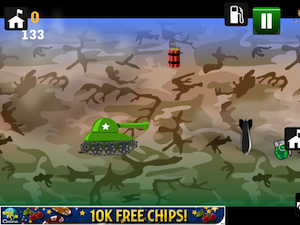 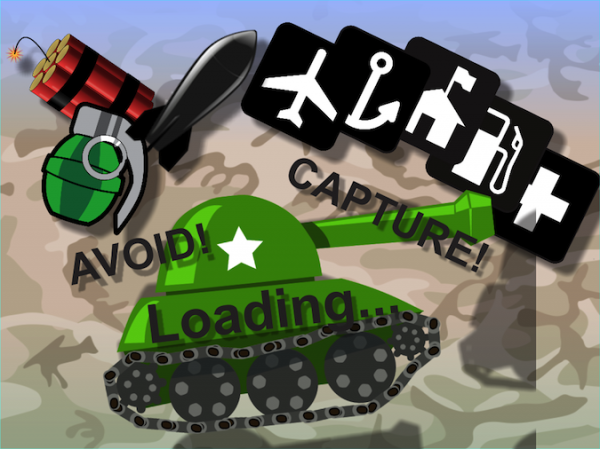