You are using an outdated browser. Please upgrade your browser to improve your experience.
by Kathryn Zane
February 18, 2013 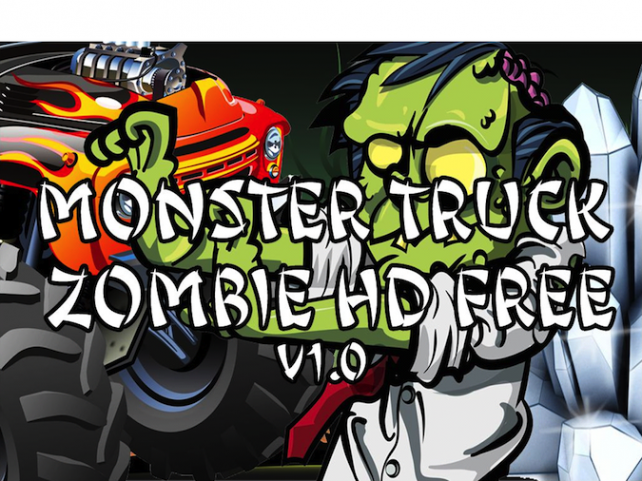 Monster Truck Zombie HD Free (Free) by Good Life App is a strange zombie racing game. When the world ends because of some strange virus that animates dead tissue, some of us who survive will be arming ourselves with baseball bats, machetes, and shotguns. Some of the rural folk will crush zombie strongholds in the urban areas, and some people will take up extracurricular sports to help with the zombie carnage efforts. Not these guys. These guys are going to get into their monster trucks and run down crystals. No, you read that last sentence correctly. They’re going to smash crystals to save the world from zombies. 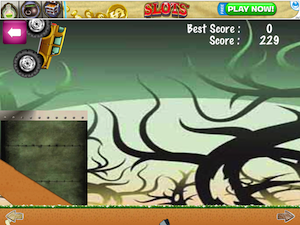 Strange crystals have popped up out of the ground like daisies, and the dead have awakened to perform their zombie duties of eating the living and causing a general ruckus. The nice little twist here is that these are skateboarding zombies. There’s no strange shuffling or freakish mobility to worry about. A good set of stairs would be all you’d need to foil these zombies’ plans.

You’re in your monster truck, and you’re going to run over these crystals and smash them to bits to end the terrible reign of the undead. At the beginning of each level, you start with a score of 400. This score acts as a timer. It rapidly decreases as you play, and whatever amount is left over in the end becomes your final score. This final score is then used to determine a one to three star rating for the level.

Unlike other games where you’re actually trying to kill them, you’re almost trying to avoid the zombies in this game. They bump you backwards if you run into them, and it takes up more of your precious time. It’s much easier to jump over them using the ramps in the level and hurry on to the end. 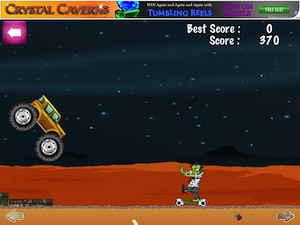 I’m a zombie game fanatic. I love zombie games. While this is a pretty great game, it just isn’t my type of game. I’m a hack and slash sort of zombie fiend. It’s a little disappointing to have a game where you’re trying to get around the zombies instead of running straight for the horde.

Monster Truck Zombie is an iPad app, and it’s available in the App Store for FREE! 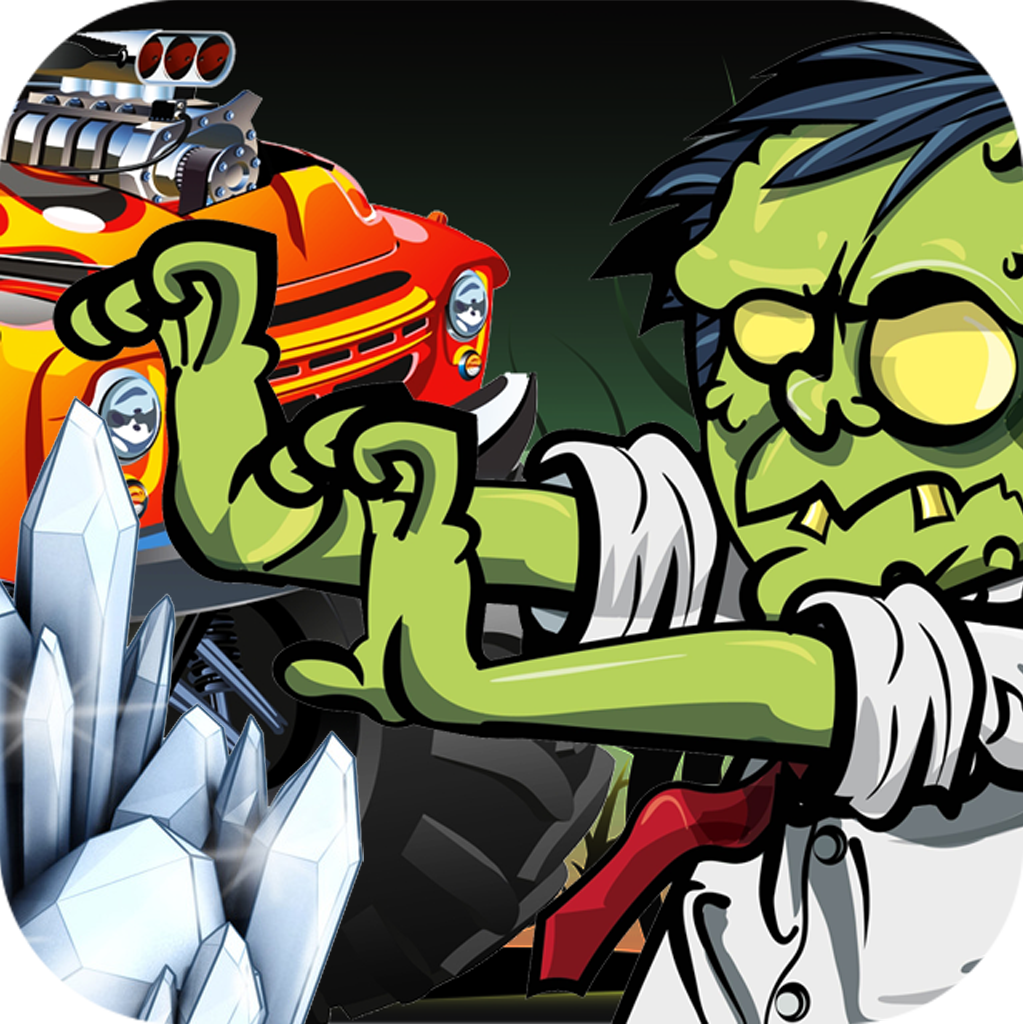 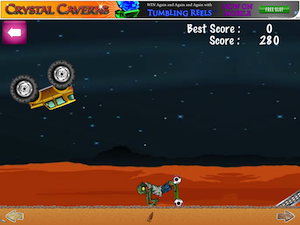 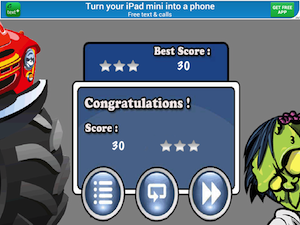 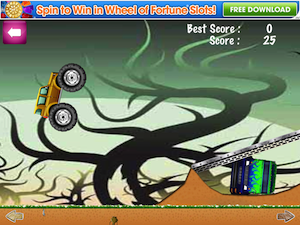 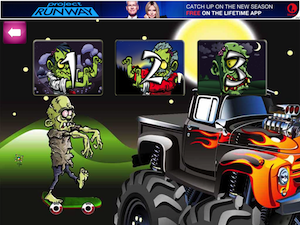 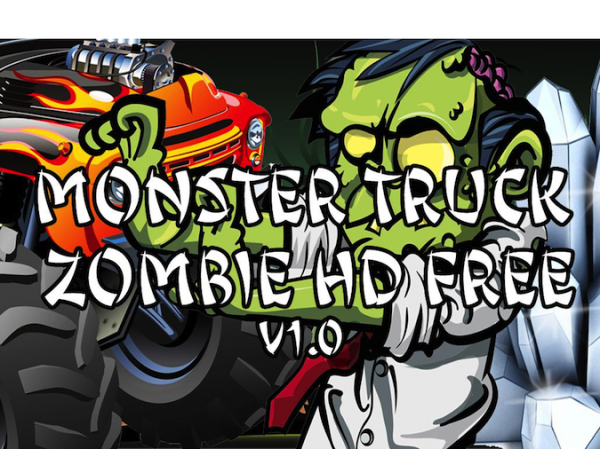