You are using an outdated browser. Please upgrade your browser to improve your experience.
by Katy Zane
July 4, 2013 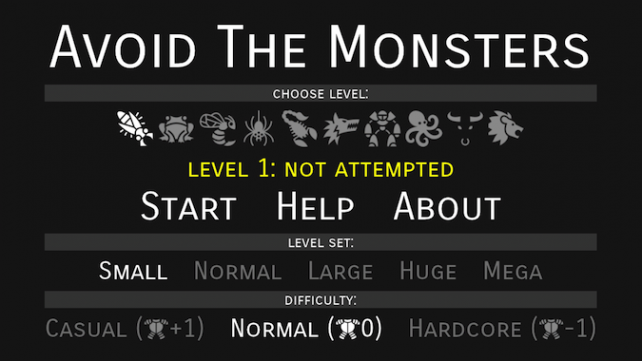 Avoid The Monsters (Free) by Wouter van Oortmerssen is a unique strategy game that focuses more on enhancements than on personal character stats. Many games allow you to collect experience points in order to upgrade your character. You become stronger and faster as you increase various character stats. In this game, your goal is to collect the enhancements that are scattered throughout a grid while avoiding as many monsters as possible. It’s a game that relies purely on planning. 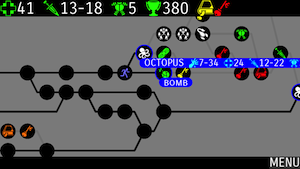 I love a great fast-paced game where I have to beat the clock or slash my way through my enemies. Every so often, it’s nice to sit back and truly plan out what I need to do. That’s the great thing about this game. You can’t go hacking your way through every enemy on the board. You have to think before you engage them.

Each level has many different enhancements scattered throughout the grid. These can only be reached by following certain paths. You have to plan which enemies are weak enough for you to take on. As you pick up enhancements like increased attack, defense, and health, you can attack bigger enemies without dying. Luckily, the game lets you know the stats of each enemy before you engage them.

There are also keys that you can collect. They’re different colored and correspond with towers and spell books of the same color throughout the grid. You can choose to use a key to unlock a tower or open a spell book. Once you use a key, it’s gone. Be forewarned that there are certain towers that must be unlocked for you to complete the level, so choose wisely when using your keys.

Every so often, you’ll run into the problem of having yellow or orange towers on the board, but there’s no corresponding keys to unlock them. Don’t worry. It doesn’t really affect your gameplay. Is it annoying that you can’t get that last health pack? Yes. Yes, it is. However, you can still win without it. 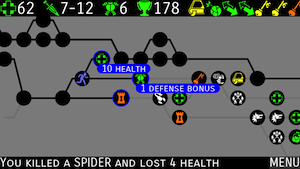 I enjoyed the change of pace that this game has to offer. Usually, we get so engrossed in leveling up our character, that the strategy aspect of the game can become lost. With Avoid The Monsters, the only thing you can focus on is strategy. The levels will take you several tries before you figure out which paths to take and when. The need to plan when to unlock a tower and when to use a spell book comes with experience. This isn’t a game that you can easily blitz right through. This is a game that you truly invest in.

Avoid The Monsters is a universal app, and it’s available in the App Store for FREE! 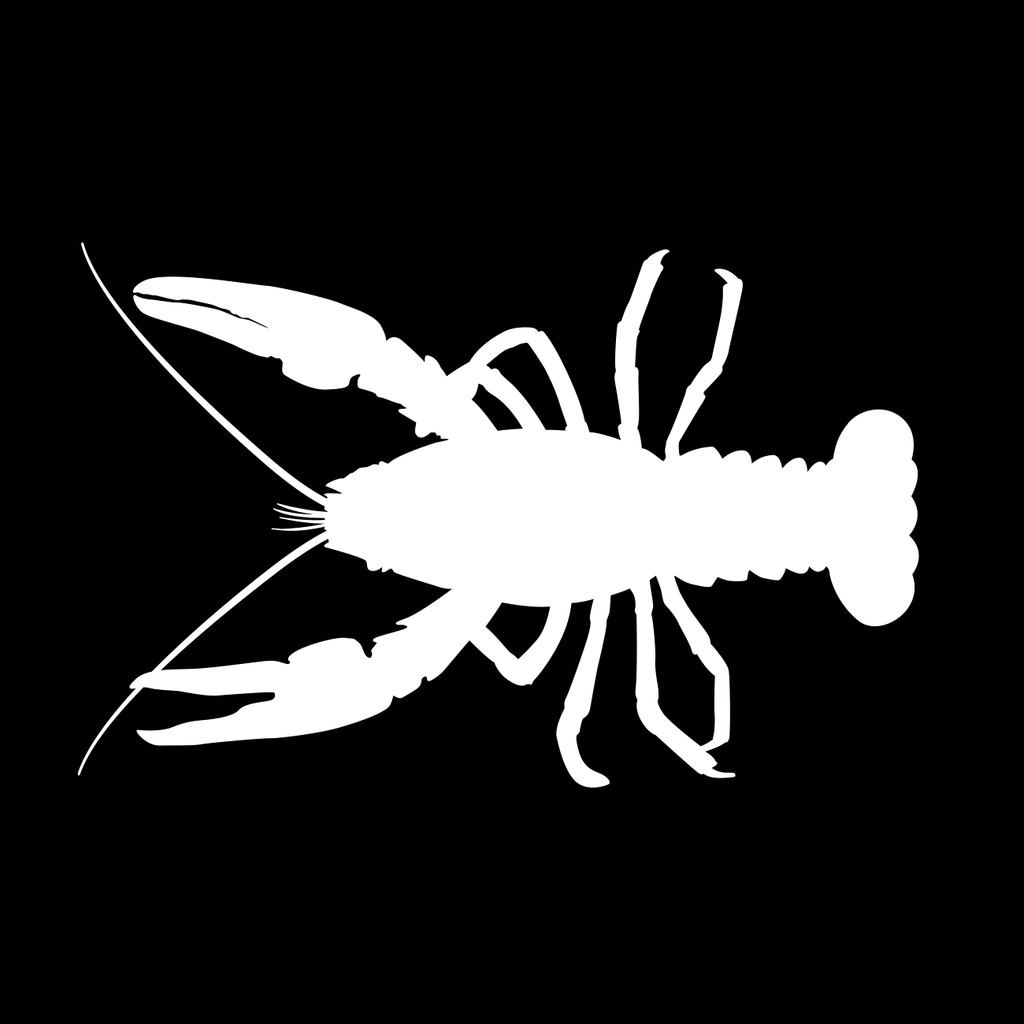 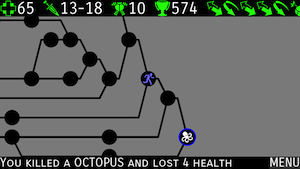 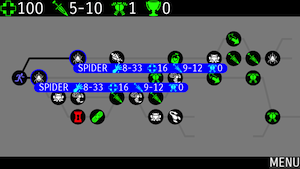 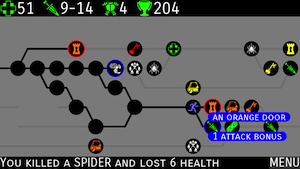 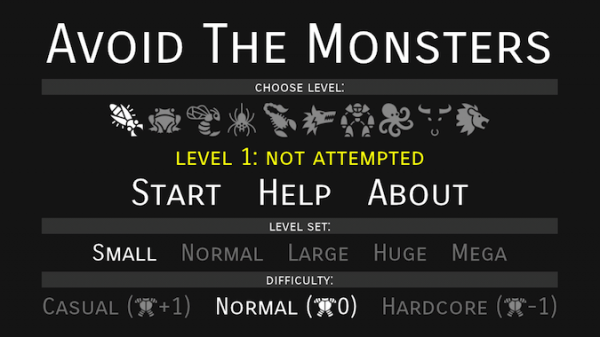