You are using an outdated browser. Please upgrade your browser to improve your experience.
by Katy Zane
November 17, 2013 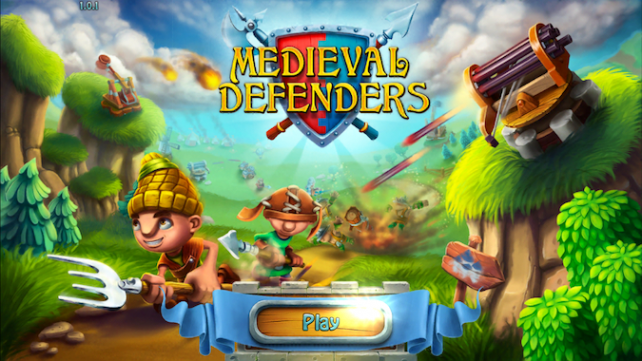 Medieval Defenders ! (Free) by 8Floor is a tower defense game that features awesome weapons to protect your castle with. The graphics are pretty sweet, and the gameplay is so challenging that I wanted to throw my phone a few times. You could spend hours playing this game. 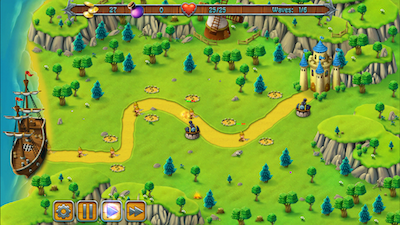 In Medieval Defenders!, you use cannons, crossbows, and catapults to defeat your armies. I was going to point out that cannons probably weren’t around in the Medieval Age, but I was wrong. They actually existed around the 1200s. So, the game is pretty accurate about the weapons you can use.

Each level is comprised of waves. In the beginning you only fight for six waves, but as you progress through the levels, the waves increase in number and volume. Basically, you fight more bad guys for a longer stretch of time.

At the end of the level, you’re given a star rating. This rating determines how many elixir flasks you earn. You can use these elixir flasks to upgrade your weapons, increase the potency of your spells, or earn more gold during battle. If you’re having a rough time earning three stars, you can wait until you’ve made some upgrades before you try to beat it again.

You can buy more elixir flasks if you don’t want to wait. There are flask bundles available as in-app purchases. There are five different bundles and they range in price from $1.99 for 100 flasks to $49.99 for 2,500. You can also unlock the level for $0.99 so that you don’t have to play your way through.

There are also ads that pop up. However, they only appear when you move to the main menu. There aren’t any ads that run when you’re actually playing the game. 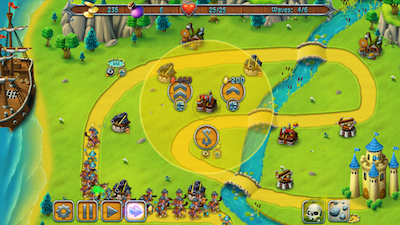 I enjoyed playing this game. I thought it was fun and challenging. The upgrades definitely make a difference when you’re fighting. Anyone who enjoys tower defense games would probably enjoy this app.

Medieval Defense! is an iPhone app, and it’s available in the App Store for FREE! 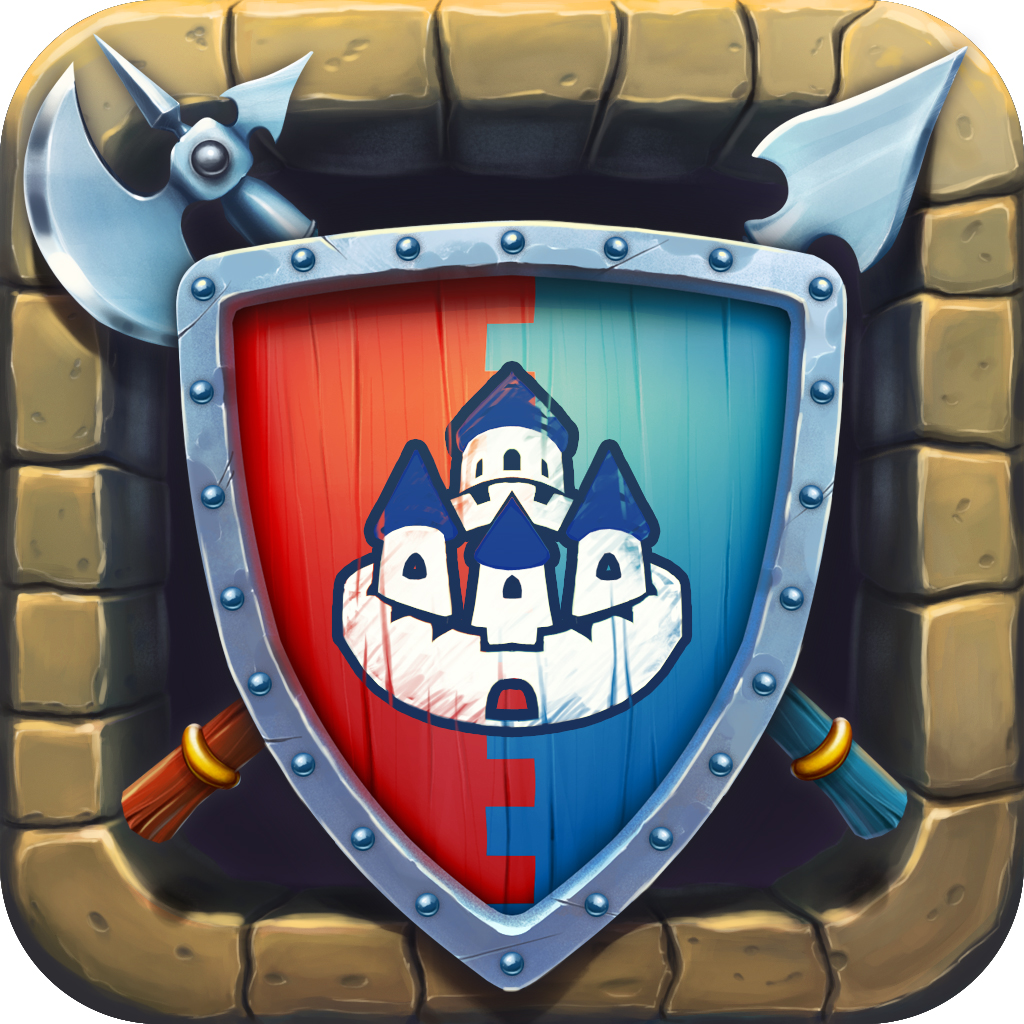 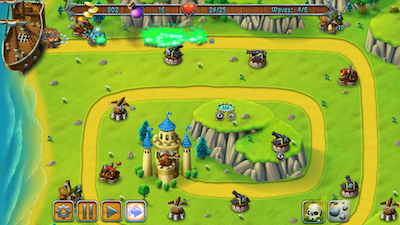 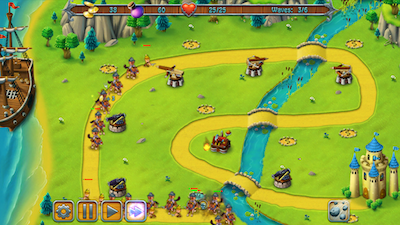 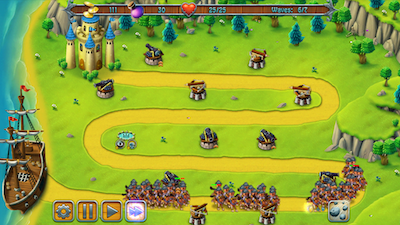 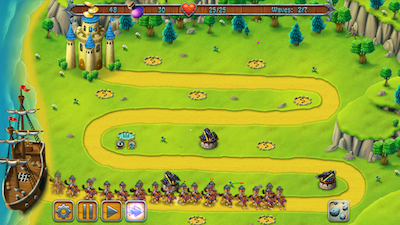 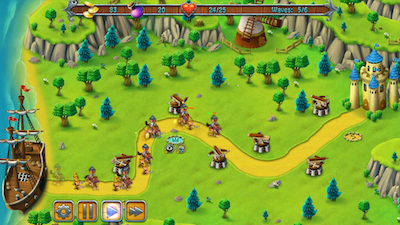 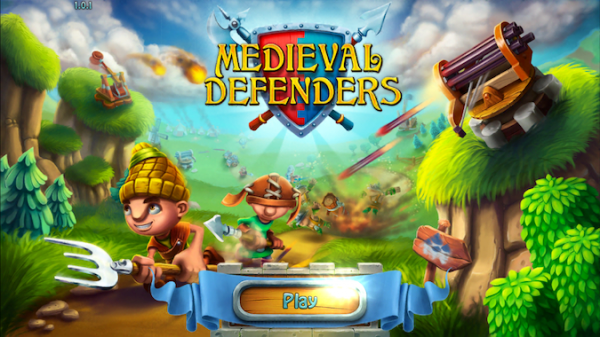