You are using an outdated browser. Please upgrade your browser to improve your experience.
by Kathryn Zane
May 3, 2013 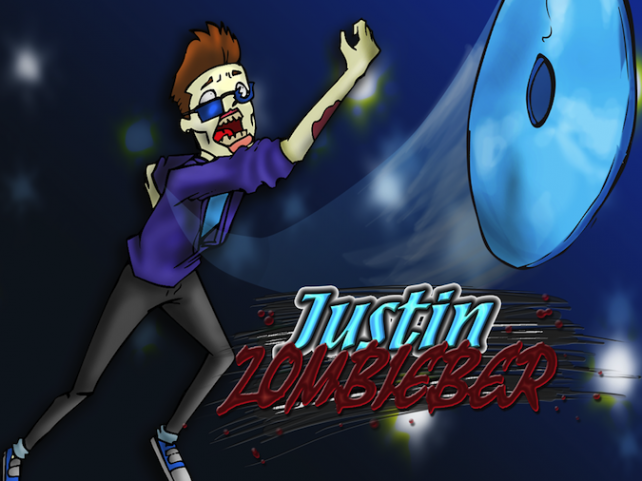 I’m not a fan of Justin Bieber. In fact, I think he’s obnoxious. Although those two sentences are going to earn me more hate mail than any other post I’ve written, it sets the stage for this review. Why write a review for an app that features someone that I roll my eyes at and dismiss? Justin Zombie is a train wreck app that I can’t look away from. That’s why. 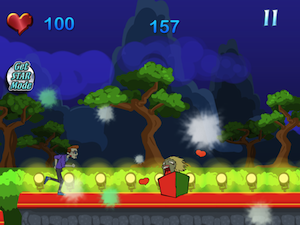 While browsing for apps, I was innocently going about my business and searching out potentially cool ones to bring to all of you. Then, I saw this one. My first thought was, “Why in the world does this thing exist?” I tried to pass it by. Honestly, I struggled with hitting the download button.

The nagging feeling of discovering an app that I could mock kept building inside of me. I couldn’t let it go. So, I tried the app.

Justin Zombie is an endless runner game. With the exception of some awesome ones that I found recently, many of these games are boring. This one wasn’t an exception. Justin runs along trying to avoid tombstones and love sick zombies trying to get his autograph.

Here’s my mental dilemma: Exactly how many “Beliebers” out there are going to look at a zombie game and think, “Wow, that looks awesome.” I’m all for breaking stereotypes. If a girl wants to listen to Justin Bieber while she counts her head shots, then great. I’m just not so sure that most of the people who listen to his music are going to want to take on the undead.

Aside from having a game that features an obnoxious teenage pop star, the app itself has some glaring defects that made me laugh. The ads in the game actually cover part of the platforms that Justin runs along. The ads that pop up after you die sometimes don’t load properly, so you can’t close them. You end up playing the game with an ad covering half the screen. 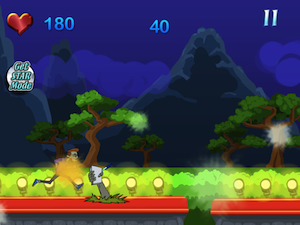 There are some apps available whose very existence is so stunning that you can’t ignore them. This was one of those apps. If you’re a fan of Justin, I’m pretty sure you won’t be happy that he’s a zombie. If you’re annoyed by his fame, take comfort in the fact that he doesn’t survive the zombie apocalypse.

Justin Zombie is a universal app, and it’s available in the App Store for FREE! 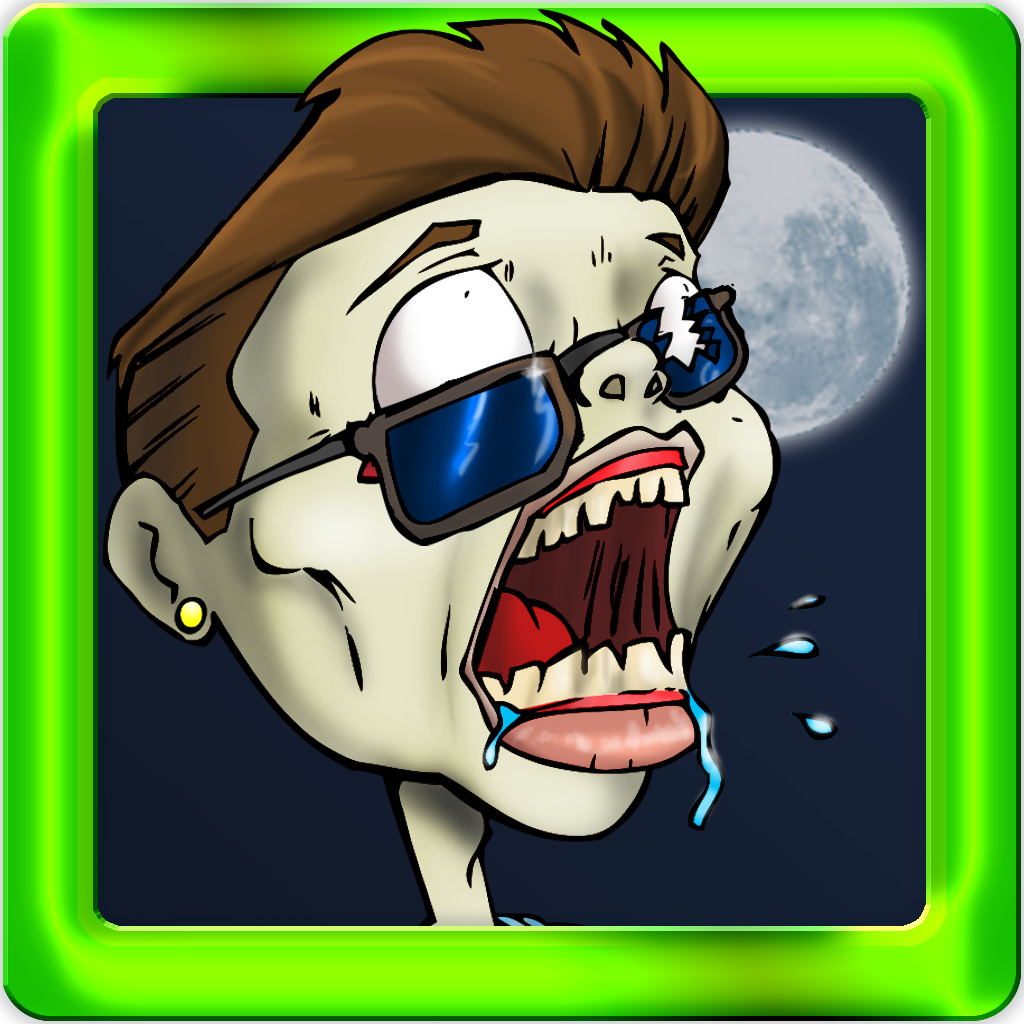 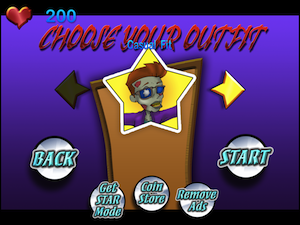 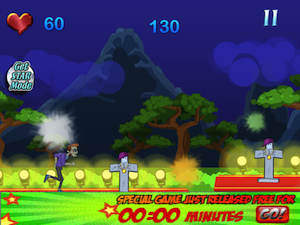 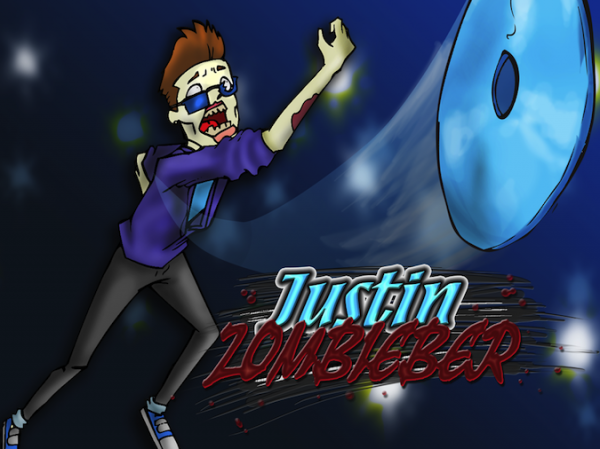