You are using an outdated browser. Please upgrade your browser to improve your experience.
by Kathryn Zane
May 1, 2013 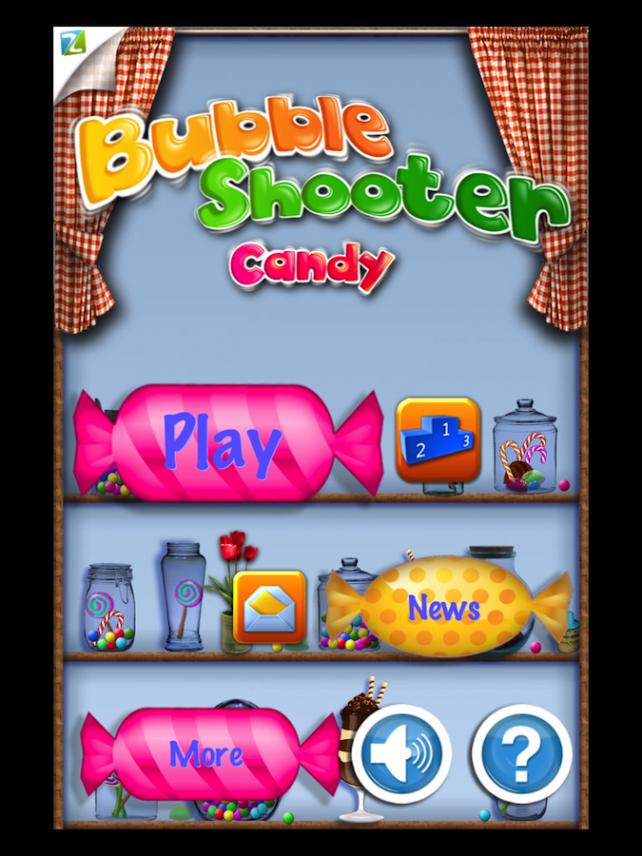 I have an insane sweet tooth. I’m one of those people who could eat gummy bears as soon as I wake up. It’s disgusting, I know. Bubble Shooter Candy is a great match three game for anyone who has a strong sweet tooth. 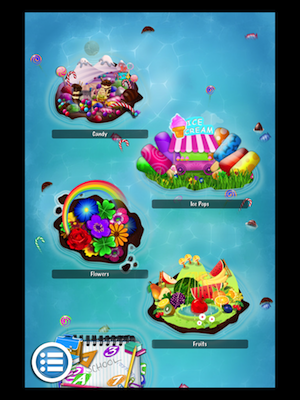 The goal in Bubble Shooter Candy is to match three objects so that they disappear. You have a launcher at the bottom of the screen, and you shoot objects like bubbles, candy, or flowers into groups of the same object. You win the level when all of the objects have been cleared from the screen.

To make things harder, a new line of things to pop will appear at regular intervals at the top of the screen. If you don’t match up the objects fast enough, they will eventually reach the bottom of the screen. That’s the end of the level.

This game features five different islands that you can play through. Each island has its own theme. You can play with candy, ice pops, flowers, fruit, or school supplies. So, even though the name of the game is Bubble Shooter Candy, there are plenty of other themes that you can play.

The levels also play off of the different themes. The first level in the ice pops island is shaped like an ice cream cone. The flower theme has a design shaped like a bouquet. Each island has over 25 levels. Overall, there are more than 130 levels in the game.

Each island features three levels of difficulty. You can play on easy, medium, or hard. The playing difficulty determines how quickly a new row of bubbles to pop will appear on the screen.

The major drawback to this game is that your progress isn’t saved. If you play through five levels on the candy island and switch over to the flower island, you’ll lose all the progress that you made on the candy island. When you go back, you’ll have to start all over. 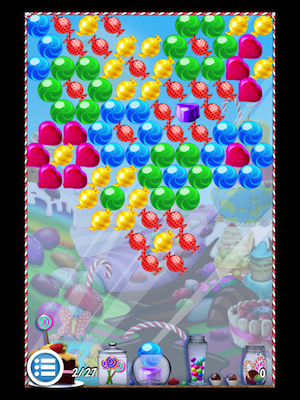 This game is really great for kids. The different difficulty levels make it ideal for families with kids that are in different age groups. While I’m sure that adults would enjoy the game as well, I think that kids would be more entertained and for longer periods of time.

Bubble Shooter Candy is a universal app, and it’s available in the App Store for $1.99. 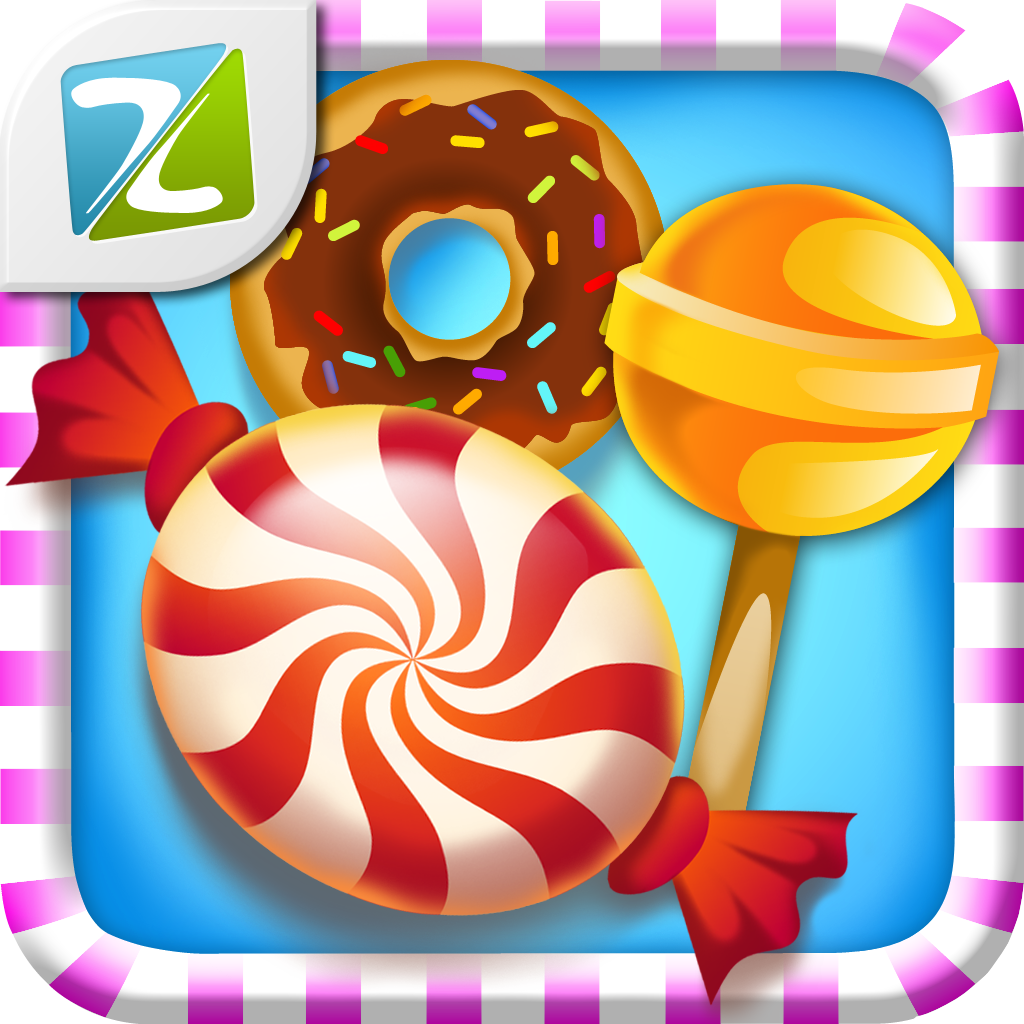 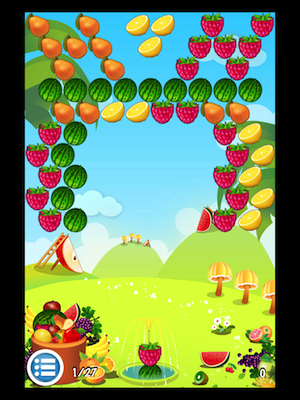 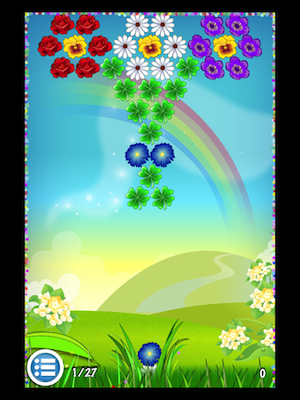 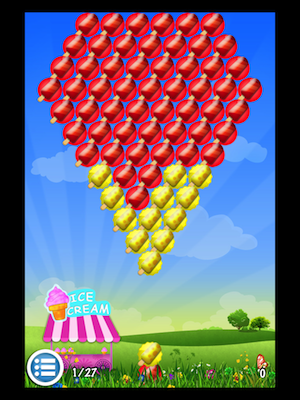 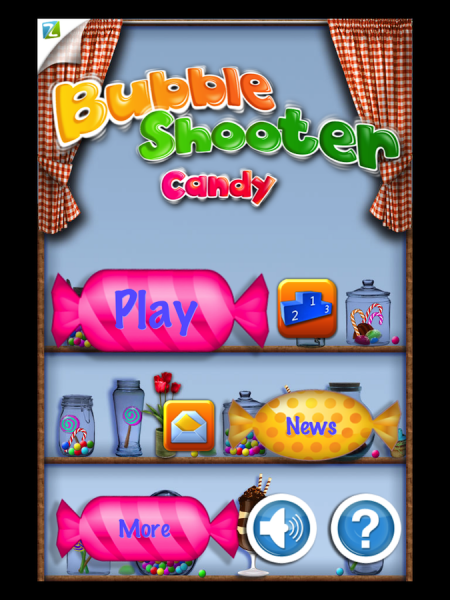