You are using an outdated browser. Please upgrade your browser to improve your experience.
by Katy Zane
December 31, 2013 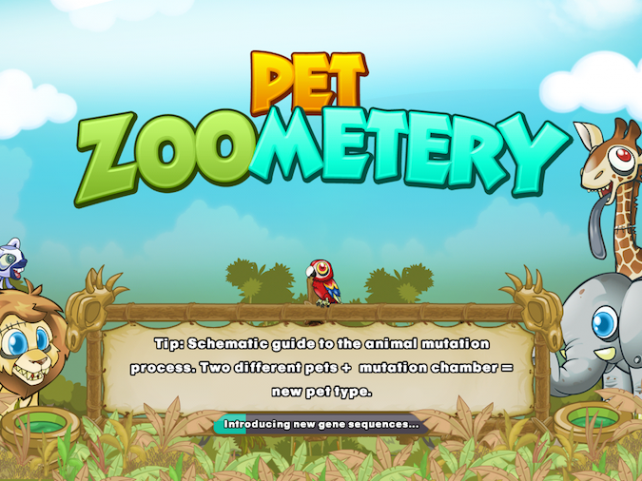 Have you ever wanted to go to a zoo with undead animals on display for everyone to admire? Me neither. However, when the zombie animals, or zoombies, are cartoons and designed to be adorable, I can be persuaded to get behind that idea. Pet Zoometery lets you build a safe haven for the animals that are reanimating during the zombie apocalypse. 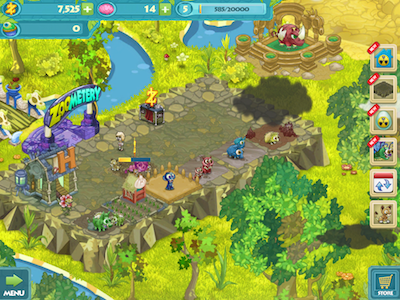 The main focus of the game is building and expanding your zoo. There’s a variety of creatures that you can add. As you continue to level up, more species are available to you. You can place their habitats around the zoo and watch as visitors admire them.

However, you can do more than place the animals and admire your superb organizational skills. There are some animals that you can train to do tricks. You can breed the same species, or you can crossbreed different ones to for an entirely new creature. For example, I have a lion and armadillo crossbreed.

If you notice that your zoo is getting a little crowded, you can expand it for some zomboleons. This is the common currency of the game. Most animals, buildings, decorations, and expansions use this currency.

How do you earn zomboleons? Each shop and animal exhibit will produce a certain amount of zomboleons in a set time frame. Some animals produce 200 zomboleons in a minute. Some will give you 1,000 in five minutes. The more animals you have, the more zomboleons you can earn.

A secondary currency is brains. What kind of a zombie game would this be if there weren’t any brains? You can earn brains from completing some of the missions or leveling up. You can use brains to own some of the rarer animals and to finish breeding and crossbreeding immediately. There’s a wide range of uses for this currency, but my gameplay wasn’t hindered by how many brains I had.

This game has some serious in-app purchases. There are 13 bundles. That’s absurd. You can buy six different bundles for zomboleons, six different bundles for brains, and one bundle for both currencies. The bundles for each currency ranged from $1.99 for 16 brains or 200,000 zomboleons to $99.99 for 1,050 brains or 13 million zomboleons. The bundle that included both brains and zomboleons is $0.99 for 16 brains and 200,000 zomboleons. Basically, it takes the lowest bundle from each currency and combines them. 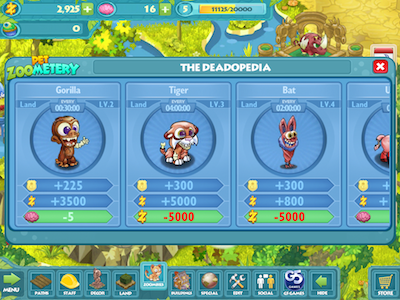 Aside from the ridiculous number of in-app purchases, this is a great game for people who love zombies. The breeding and crossbreeding abilities are also pretty fun. People who like games that let you build your own city or theme park will also love this game.

Pet Zoomentery is an iPad game, and it’s available for FREE! 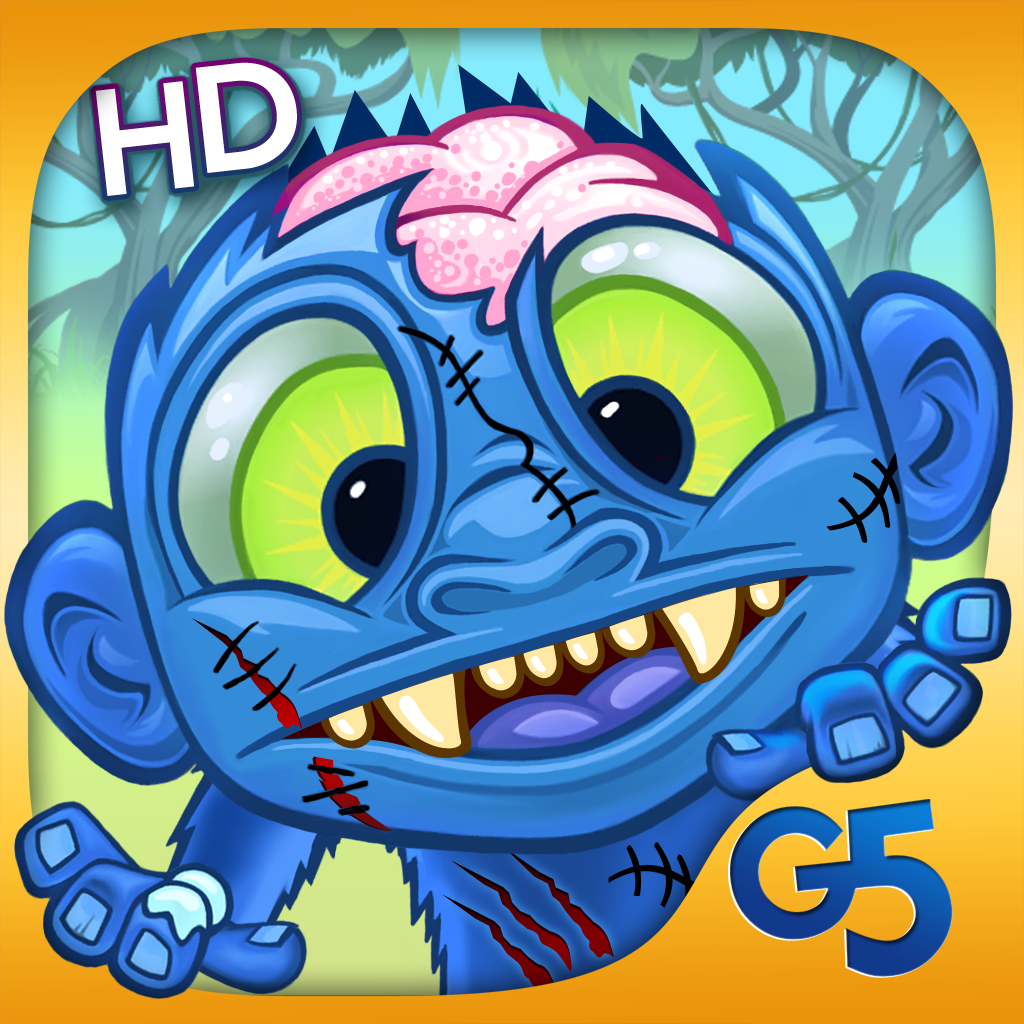 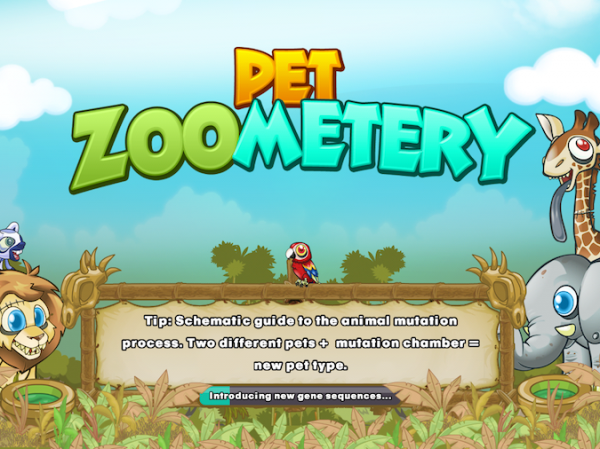 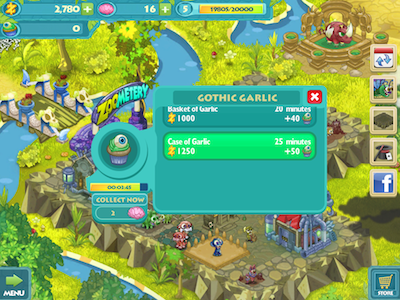 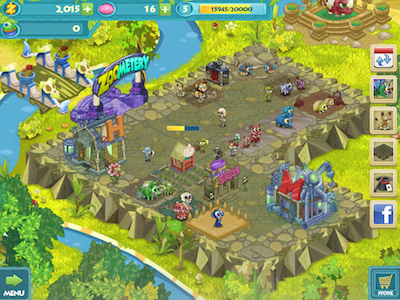 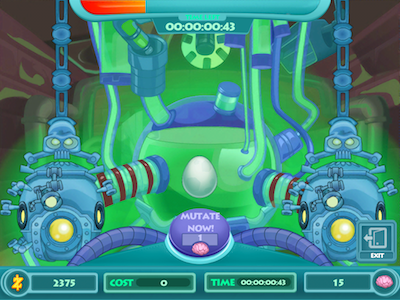 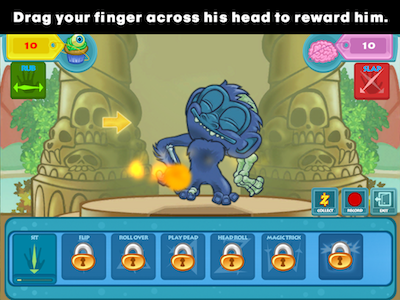