You are using an outdated browser. Please upgrade your browser to improve your experience.
by Katy Zane
February 1, 2014 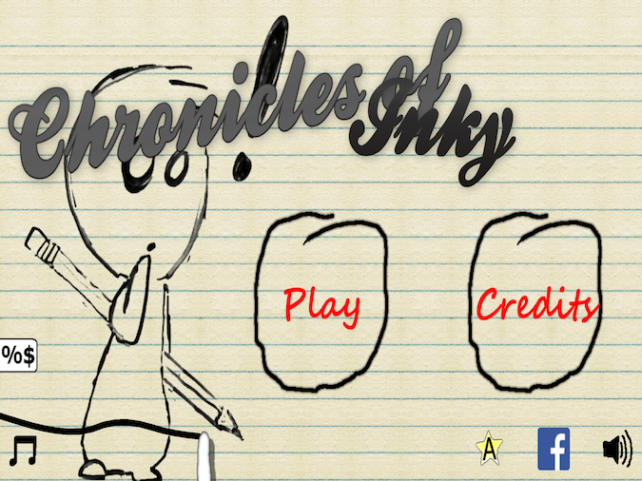 Chronicles of Inky ($1.99) by Warren Snyder is an adventure game that allows you to draw paths from the beginning to the exit. Inky must outsmart the creator of this world, Ra, if he wants to reach his brother in the final level. However, this game is more difficult that just drawing lines. In this app, the environment matters. 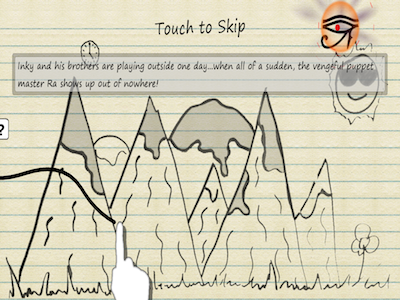 I’ve played a few other games like this, but I’ve never had a meter that measured how much ink I could use. Normally, I can draw as many platforms as I need to move to the exit. In this game, it’s possible to run out of ink. There are, however, ink bottles that you can collect which will refill the meter.

You also have stars that you cal collect. Some games use a three star rating system based on your score. This game bases your end rating on how many stars you collect during the level. Considering the fact that you can run out of ink, this game makes you consider how far you can make your ink allotment stretch so that you can get those stars.

You’ll need to collect at least one star from every level to unlock the next world. There are four worlds that you can play through. However, if you have a burning desire to take on a formidable challenge, there are achievements that you can unlock by completing all of the levels with a three star rating.

There are other achievements that you can complete as well. For example, can you complete an entire level without jumping? Could you make it through without a clock falling? Personally, I do a victory dance if I manage to clear a world or stage, but I know that some people go crazy over these little opportunities to show how awesome they are at the game. 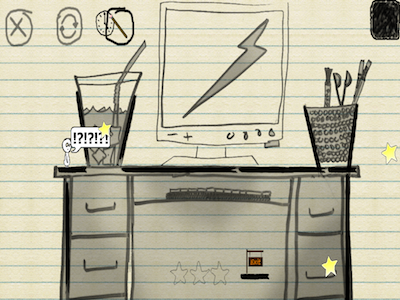 This is definitely a creative game. You have to think hard to make it through the levels, and the different backgrounds are entertaining. They also pose a challenge depending on what objects you’re forced to work around. This is a great combination of a puzzle and adventure game.

Chronicles Of Inky is a universal app, and it’s available in the App Store for $1.99. 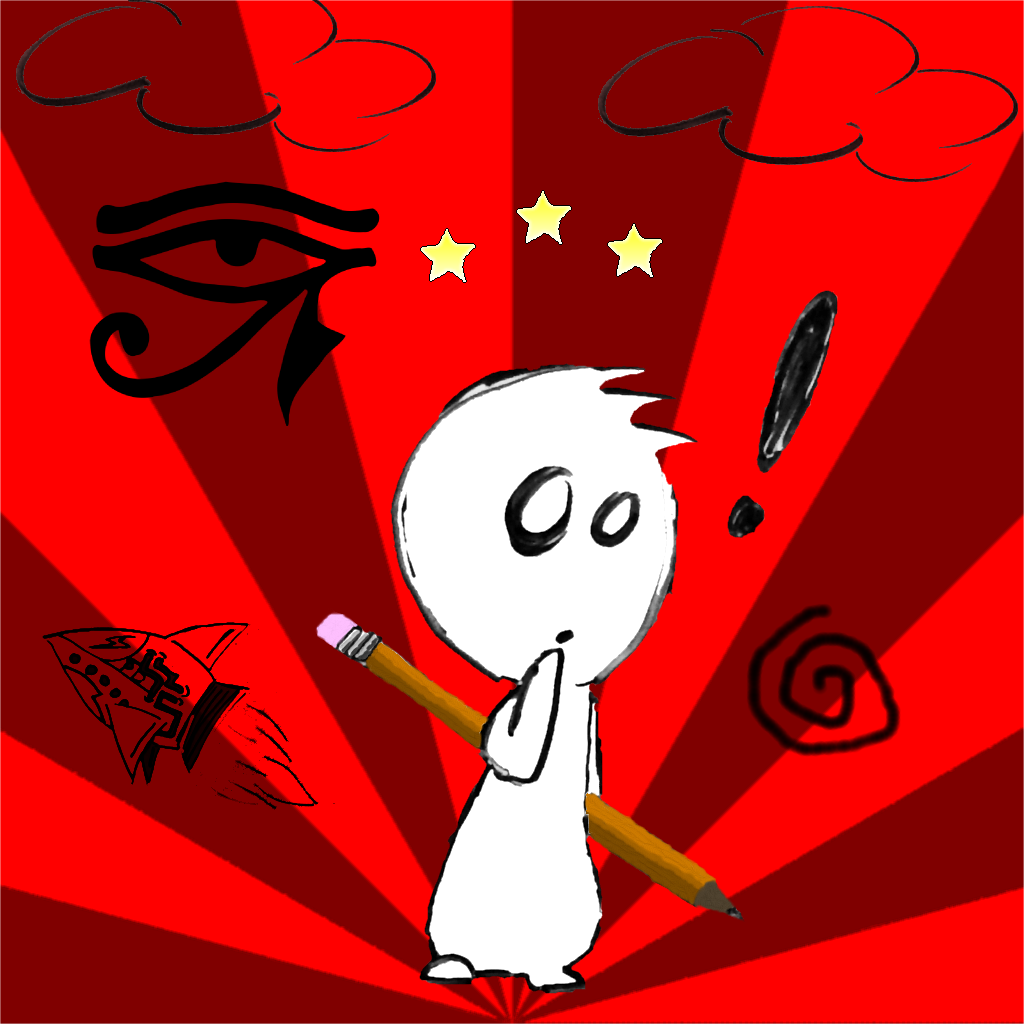 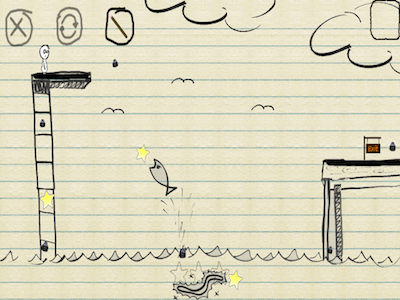 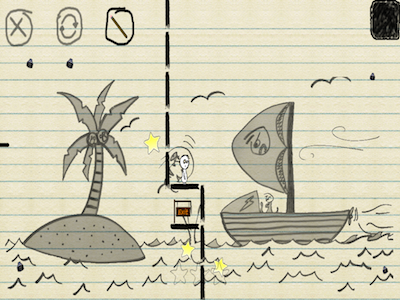 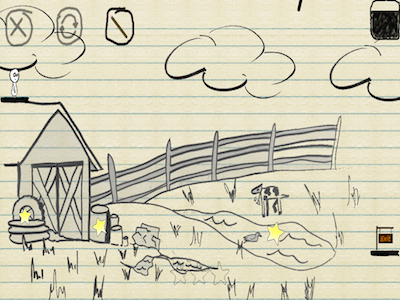 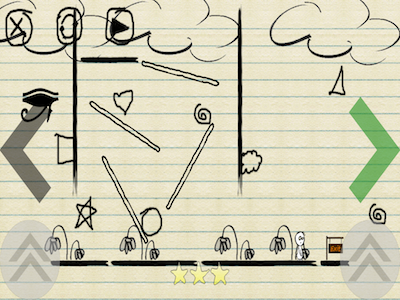 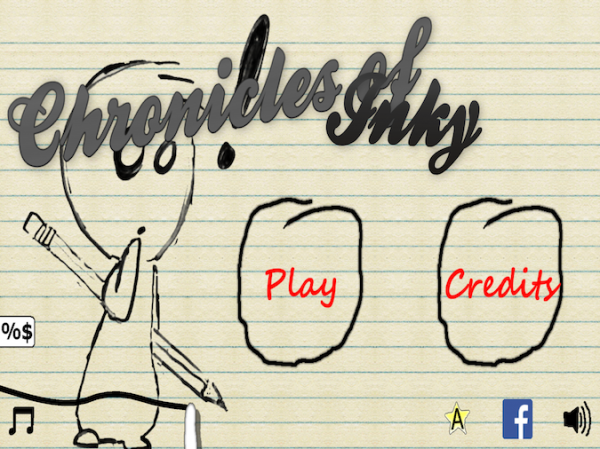