You are using an outdated browser. Please upgrade your browser to improve your experience.
by Kathryn Zane
April 14, 2013 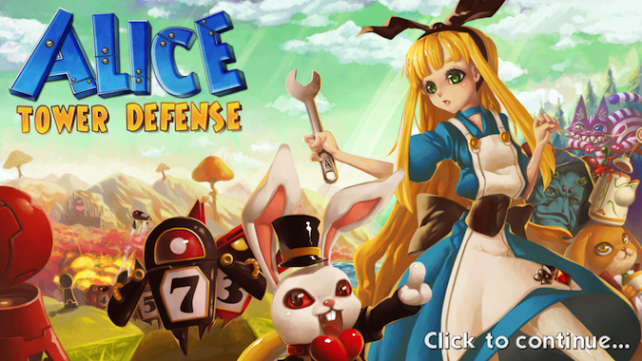 Alice TD (Free) by Playtime gaming Inc is a tower defense game that has great graphics and an interesting spin on a classic children’s story. Your task is to help Alice and the White Rabbit make their way through Wonderland while fending off the queen’s guards. 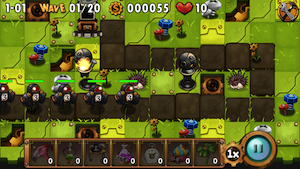 Alice has met the White Rabbit. Unlike in the original story, the White Rabbit has a collar around his neck that the Queen Of Hearts attached. He needs Alice’s help to get it off. So, like any mild-mannered rabbit, he pushes her down the rabbit hole and into Wonderland.

Alice isn’t nearly as helpless as she was in Lewis Carroll’s famous book. Alice is quite a capable mechanic. She can build towers along a path to take down the queen’s guards as they walk past.

These aren’t ordinary towers though. First of all, they’re chess pieces, and I think that’s a brilliant idea. Everything else in Wonderland is fun and fanciful. Why should the towers be any different?

As if building towers to resemble chess pieces wasn’t awesome enough, these towers also have a steampunk element to them. In fact, all of Wonderland has this industrial sense to it.

Your goal is to build enough of these towers to take down all of the queen’s guards before they reach your clock base. Each tower has a different ability. Some affect groups of guards at the same time, and others deal heavy blows to individual soldiers. 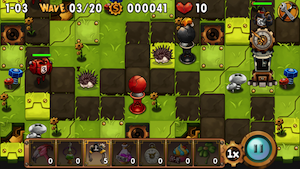 I love this creative spin on Alice In Wonderland. I think her mechanical skills make her an awesome heroine, and I love the steampunk twist. This is definitely a game to try out.

Alice TD is a universal app, and it’s available in the App Store for FREE! 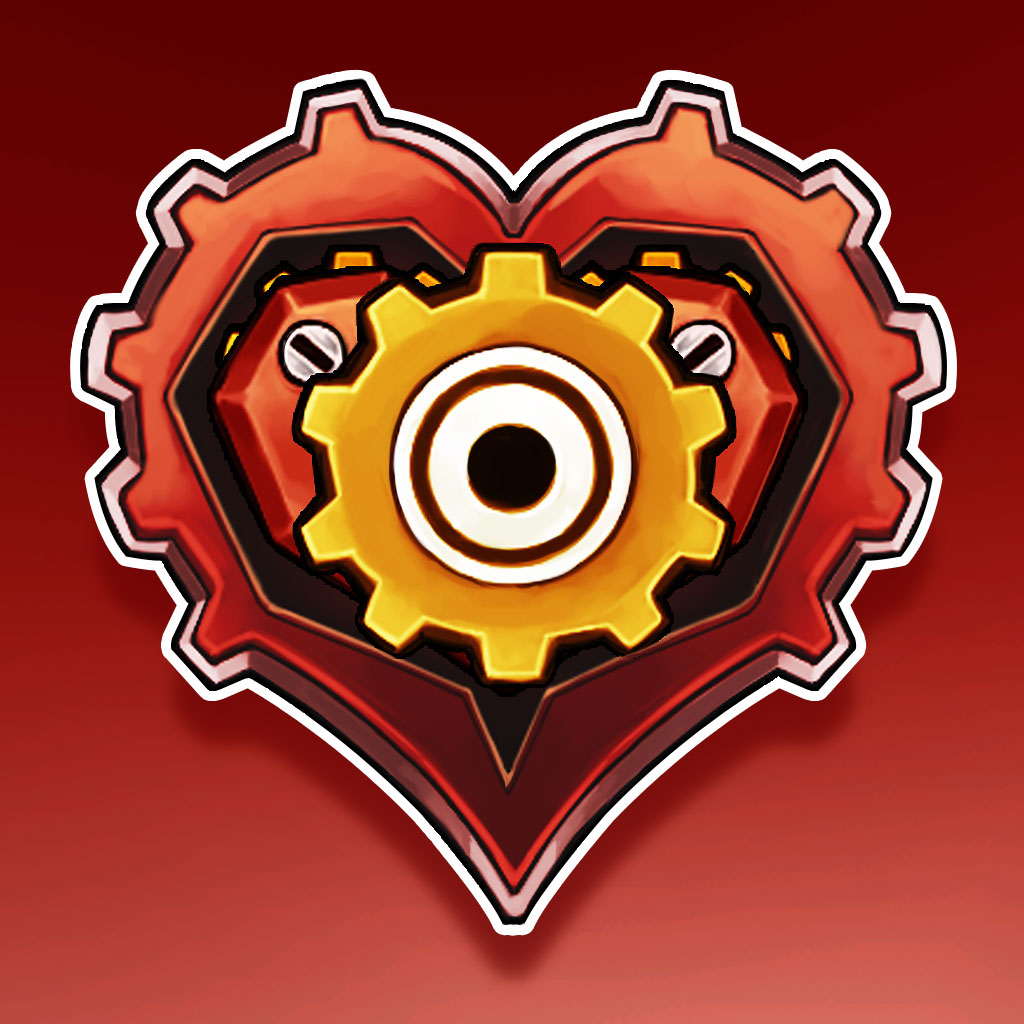 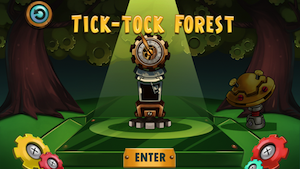 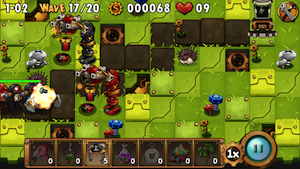 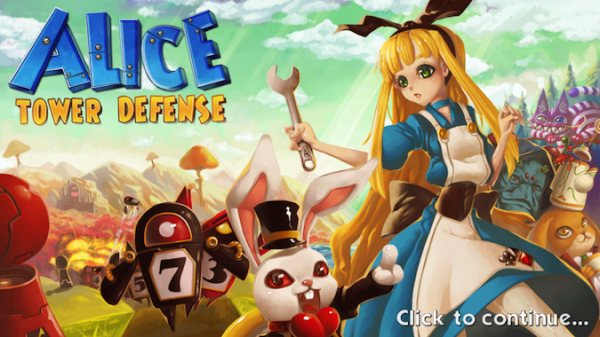