You are using an outdated browser. Please upgrade your browser to improve your experience.
by Katy Zane
December 28, 2013 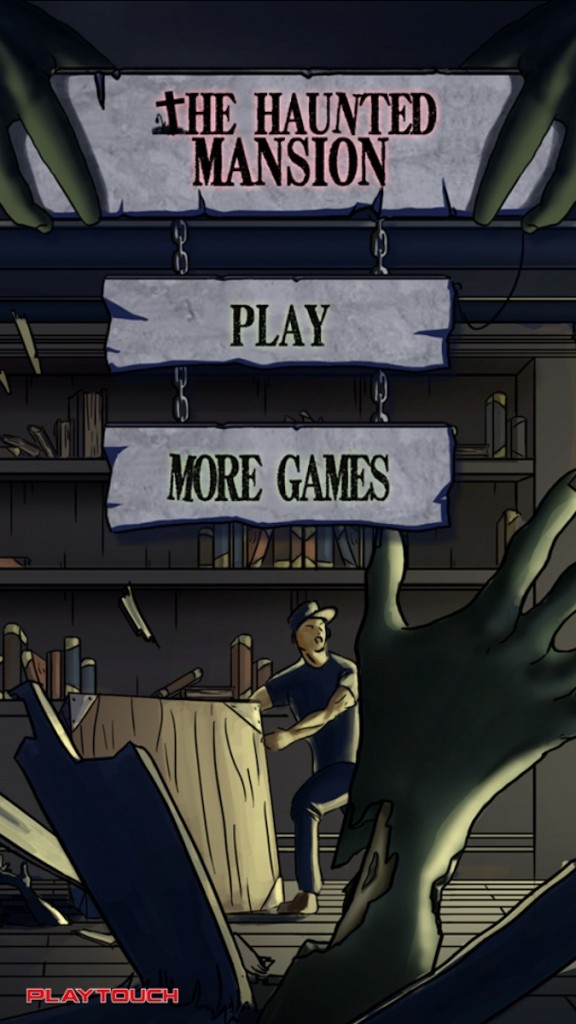 The Haunted Mansion (Free) by PLAYTOUCH is a strategy game where the undead are defeated by covering them up with crates. Weird, right? A young man is trapped in a haunted mansion, and the undead are coming up through the floors. Now, let this be a lesson in trespassing. Big scary houses can pose many health risks, and one of them is the dead coming back to life. 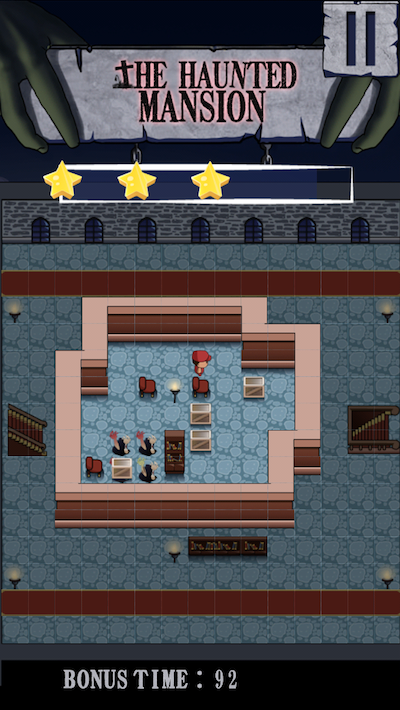 Your character doesn’t have a gun with him. Nor does he have a baseball bat or any other weapon. While planning to trespass in an old mansion, I’m sure he didn’t think he would need any provisions for a war against zombies. Since they’re here though, his only hope of escaping the mansion is to cover them up with crates while they’re still partially stuck in the floor.

The crates are placed in such a way that you need to plan how to move them. It’s easy for them to get stuck against a wall or to have two stacked against each other. You have to plan every move before you make it in order to successfully maneuver the crates to where they need to be.

The puzzles are tricky and they’re definitely challenging. Usually in these games, you get a handful of easy levels while you learn to play the game. This game gives you about three. Even in the first level, there’s no tutorial. You have to figure out how to move and what to do on your own.

For example, you have to swipe in the direction you want to move. You’ll take one step in that direction. So, if you have a crate on the other side of the screen, it’s going to take a long time to get there. I also found that you that you can walk on the zombies. I thought that coming in contact with the zombies might kill you, but there aren’t any consequences.

There are ads that run during the game. They’re on the bottom of the screen, and they don’t interfere with gameplay. They also can’t be removed. 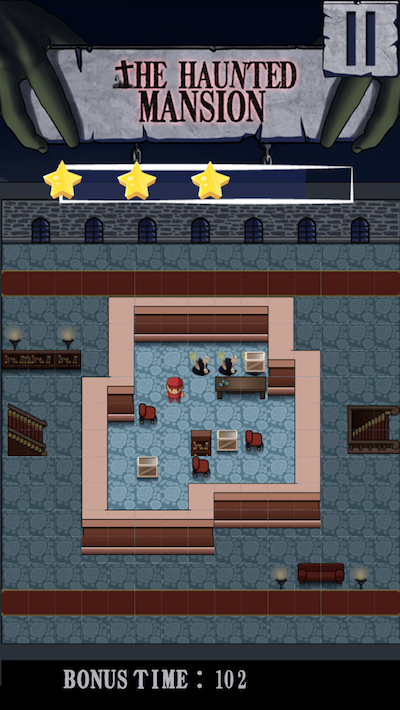 This is an interesting strategy game that is more about moving the crates in the right pattern than fighting zombies. Some people are great at seeing an area and understanding how to move things around for their benefit. I’m not one of those people, but I’ve heard about them. If you’re someone who enjoys carefully planning your next move, this is a great game for you.

The Haunted Mansion is a universal app, and it’s available in the App Store for FREE! 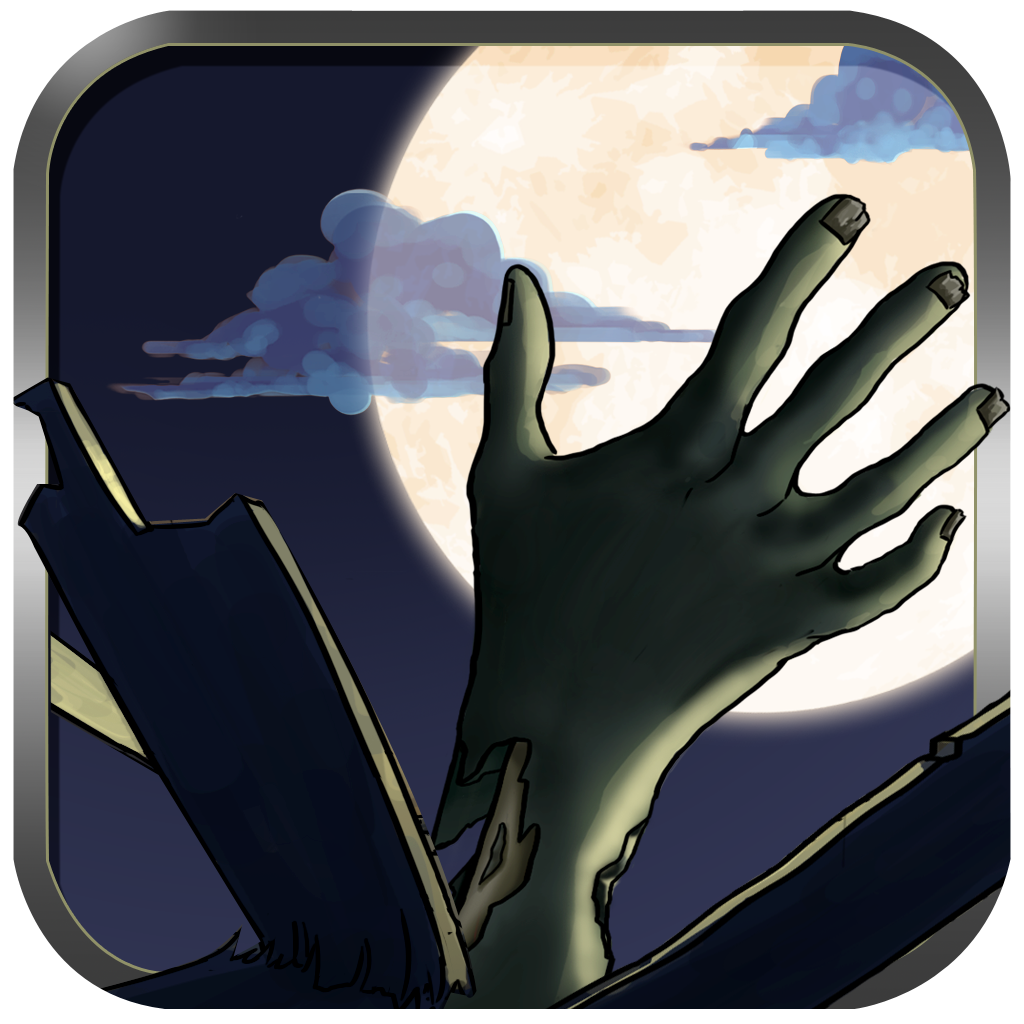 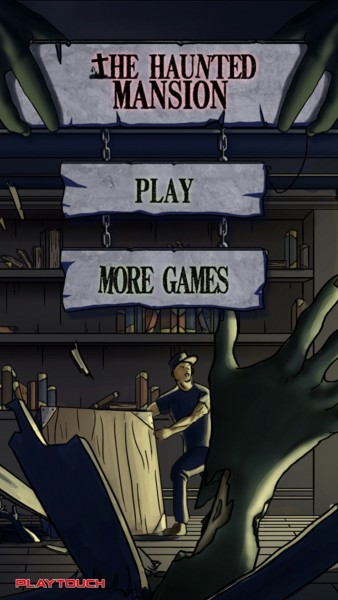 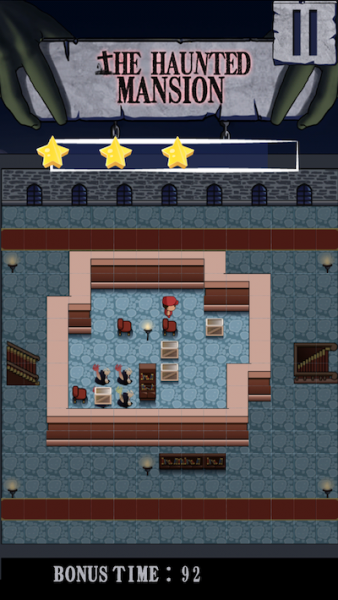 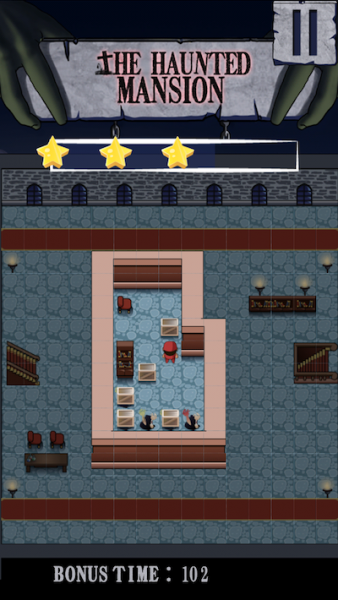 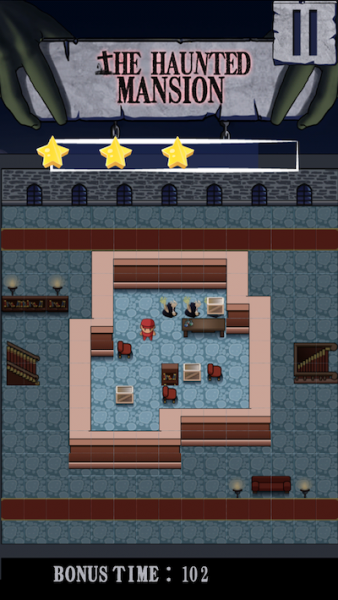 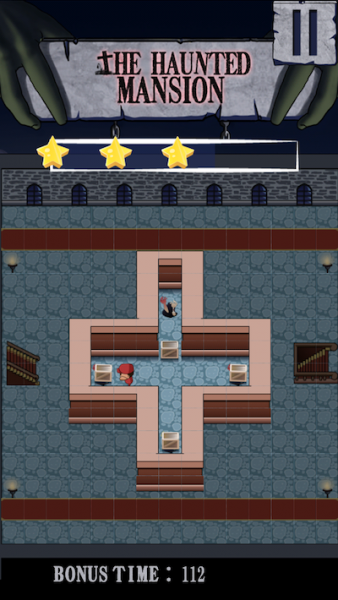