You are using an outdated browser. Please upgrade your browser to improve your experience.
by Katy Zane
July 25, 2013 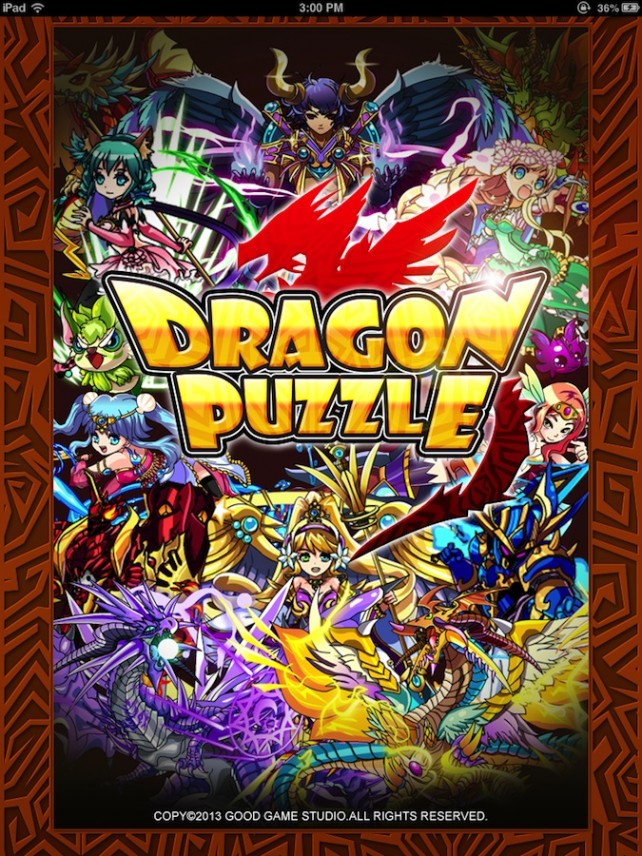 Dragon Puzzle ($0.99) by APPOP LIMITED is a strange combination of role playing, match three, and card games. Basically, if these three games were genetically spliced together and grown in a test tube, this is what you would end up with. It’s a game mutant. 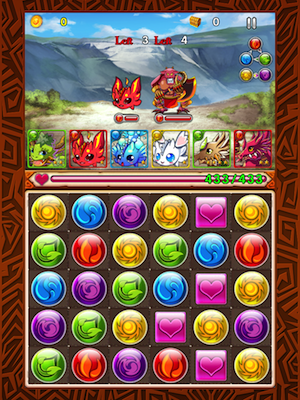 First, there’s the card aspect. You have a monster that is represented by a game card. As you battle other monsters, you acquire more cards. You can either use these cards as separate monsters that fight with you, or you can combine them with other monsters to enhance the ones you already have. For instance, you can take a weaker one and combine it with your main avatar monster to help it level up.

The gameplay moves forward by completing quests. These quests help you to level up your monsters, earn gold and experience, as well as gain more cards. This is the role playing aspect of the game. Each quest is comprised of five rounds. The last round is a boss. As you choose higher level quests, the monsters become more difficult.

These monsters all represent one of five basic elements: wood, fire, water, electricity, and magic. It’s a great idea to have a monster from each of these elements in your group. How they attack, however, is based on your skills in match three games.

The battles and your group of monsters only take up half of your screen. The bottom half is a giant match three game. You have to make matches in order to attack. Unlike normal match three games, you’re not limited to moving only one space in any direction. You can pick up a piece from the top and move it three rows down and to the left.

This is particularly important because each gem on the board represents the five elements. By matching three gems of the same element, you perform an attack. If you match three electricity gems, your attack will be from that element. That’s why it’s important to have a variety of elements in your monster group. You’re not limited in what attacks are useful. Right now, I don’t have any monsters that are magic. Every time I make a match from the magic gems, nothing happens.

There are two currencies in this game. You use gold and gems. Gems are rare, and they’re earned by completing missions. If you want to buy gems, you can do so through in-app purchases. There are several packages that you can buy which range from one gem for $0.99 to 85 for $59.99. 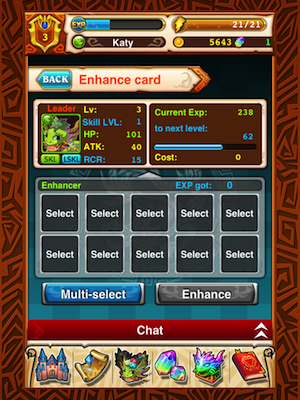 If you ever want to see what happens when three games become smashed together into one, this is an interesting game to try. I don’t recommend it for people who aren’t already familiar with role playing and card games. You should have a basic understanding of how these types of games work before you buy this game.

Dragon Puzzle is a universal app, and it’s available in the App Store for $0.99. 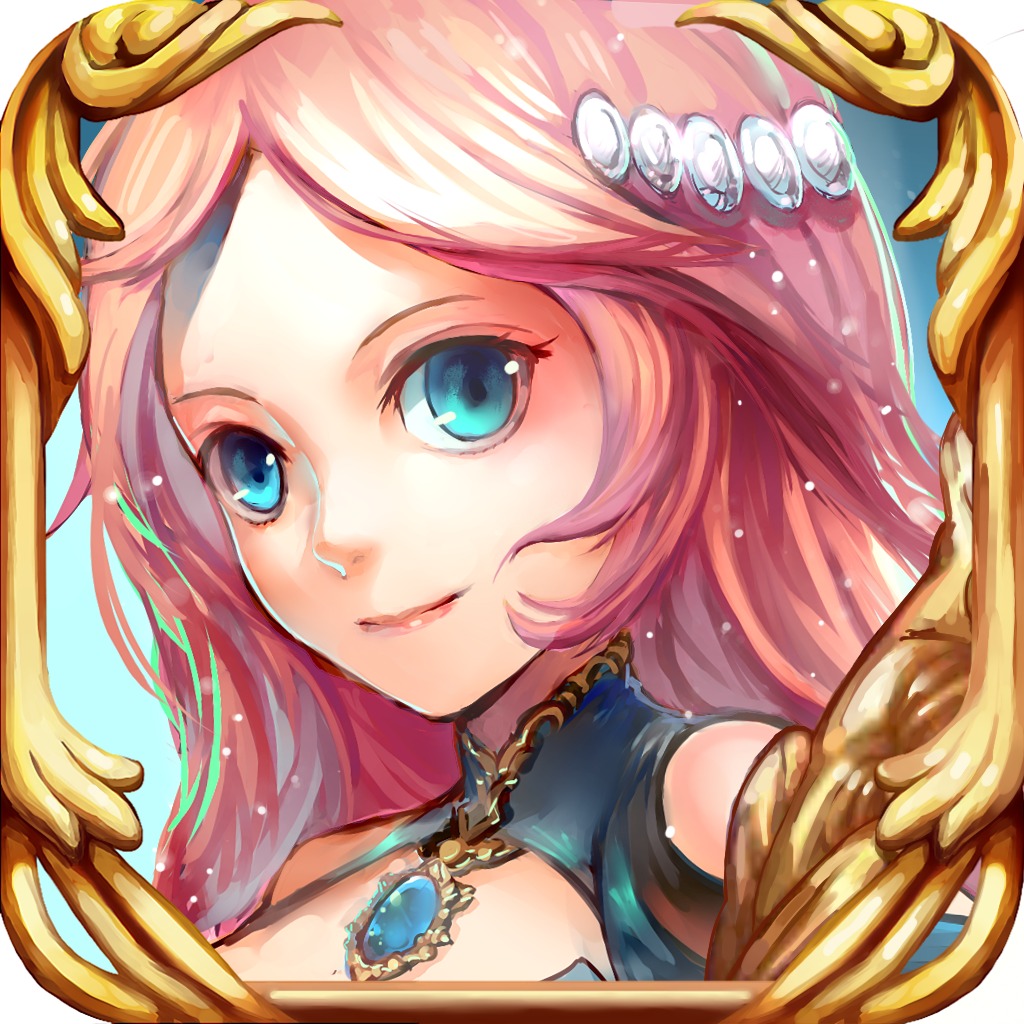 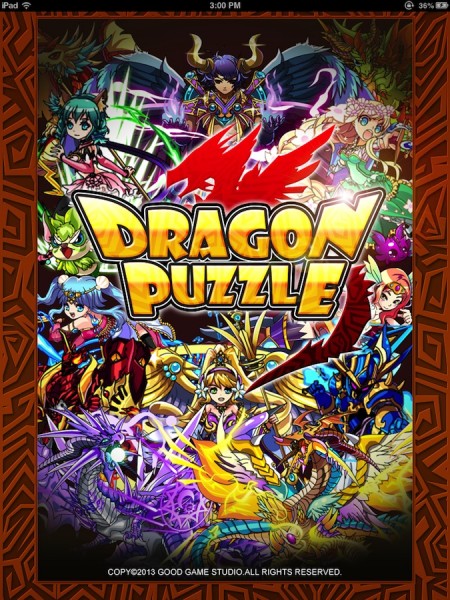 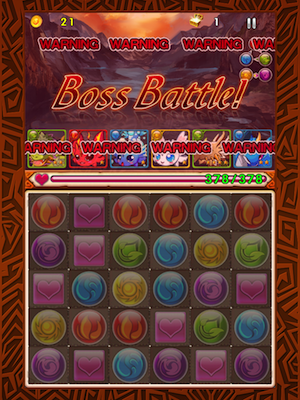 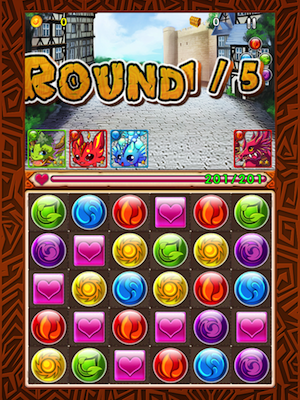 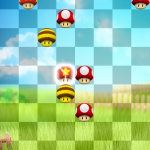 Like Mario Mushrooms And Match-Three Games? Then You'll Love Mokus Line Up