You are using an outdated browser. Please upgrade your browser to improve your experience.
by Katy Zane
November 22, 2013 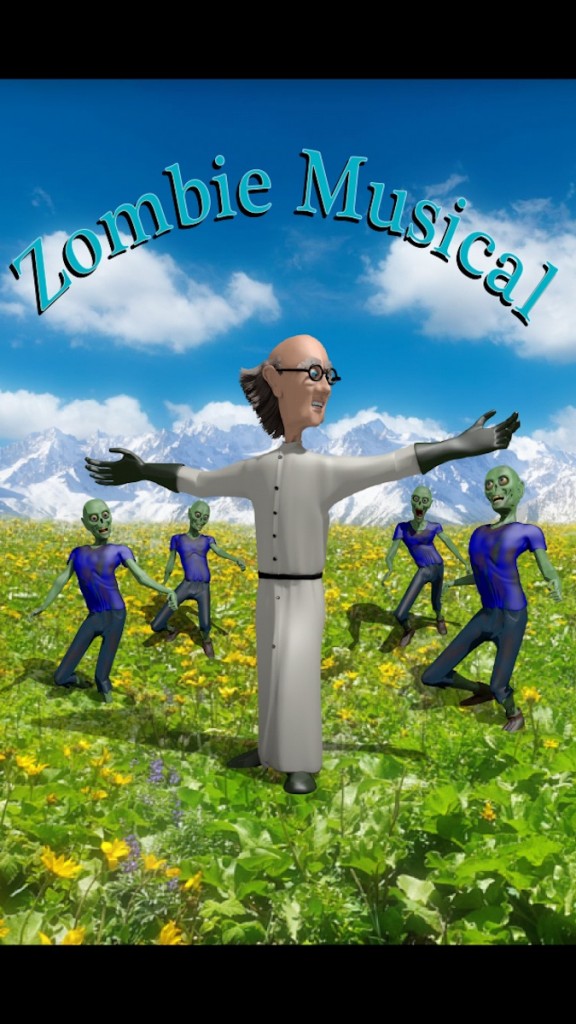 A Zombie Musical ($0.99) by LZ Software is a game that combines my interest in music with my love of zombies. Usually, a zombie game starts out with some virus that has broken loose among the people. Sometimes, the zombies are created because of military experiments. In this game, they’re made because a scientist puts potions into coffins. 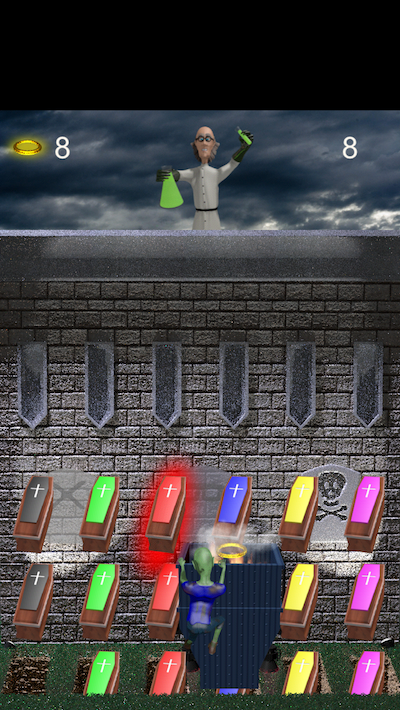 Murdock Smythe is intent on bringing back the dead. I’m not sure if he plans to use them for a chorus line or cheap labor, but he wants zombies. Instead of shooting or bombing them, you’re going to control a portable crematorium and burn the coffins.

The challenge is that there is a line of six differently colored coffins. You need to know which coffin has the potion. If you choose the wrong one, a zombie climbs out of the correct coffin and attacks the crematorium. You can miss three coffins before the level ends.

How do you know which coffin he put the potion in? It depends on which mode you play. In the memory mode, Smythe will show you a series of coffins that he puts the potion into. Each coffin has a musical note attached to it. When he puts a splash of the potion into the coffin, it plays the note. You listen to the song he makes, and you can remember which coffin you need to catch next.

In real time mode, he puts a bit of the potion in a row right before it falls. You don’t have to pay attention to any music or patterns. You only have to catch all of the right coffins for a set number of rows. As you move through the levels, you have to keep track of more rows.

You can use different aids to help you. You can use the wipeout that removes all the caskets, vision makes the right coffins glow, and the kill tool removes one of the zombies that are attacking the crematorium. 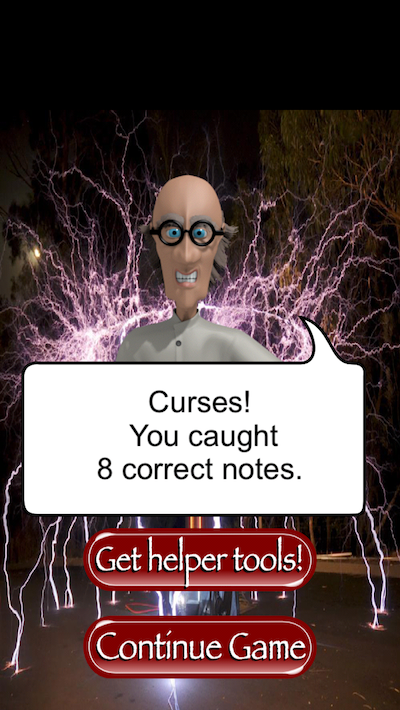 I’m not thrilled that a game that costs money has so many in-app purchases. However, I did enjoy the creative premise. It’s a strange musical memory game that involves burning the right coffin before it can become a zombie. How is that not interesting?

A Zombie Musical is an iPhone app, and it’s available in the App Store for $0.99. 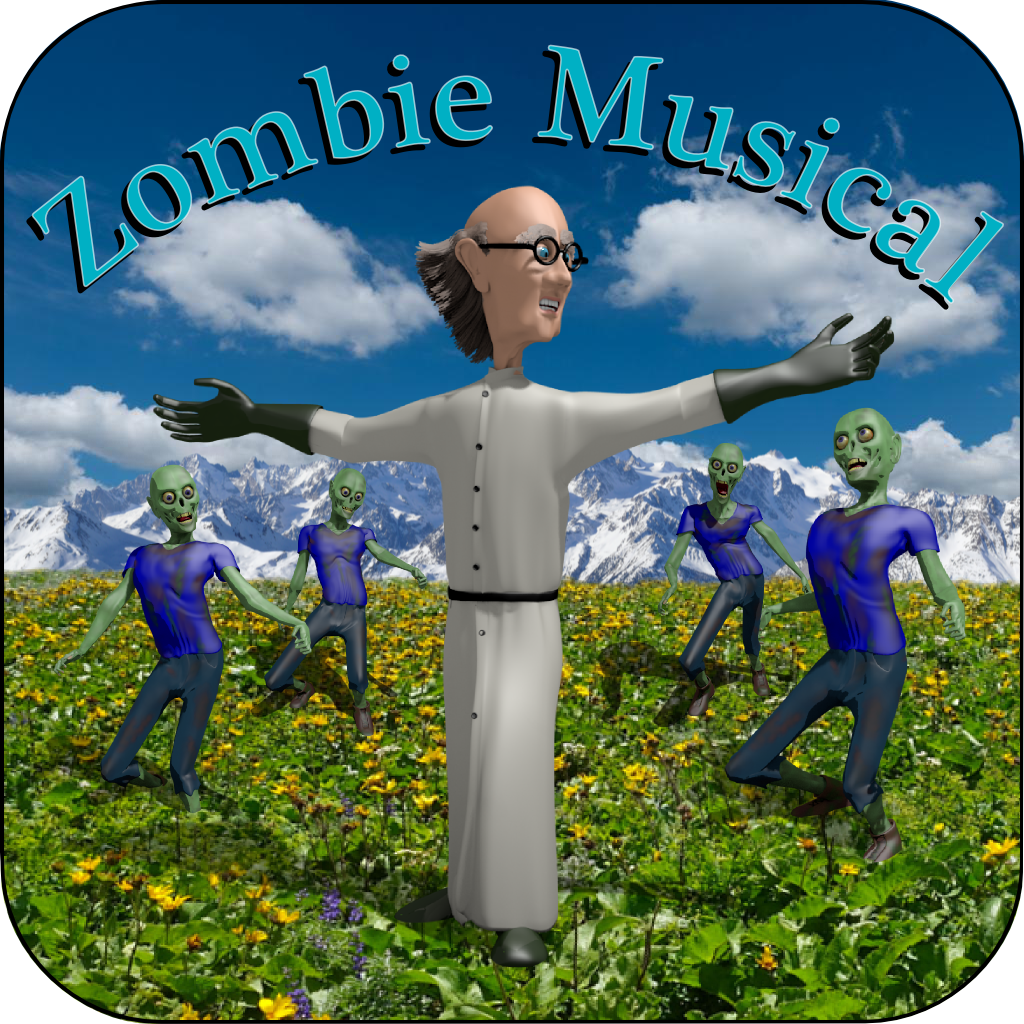 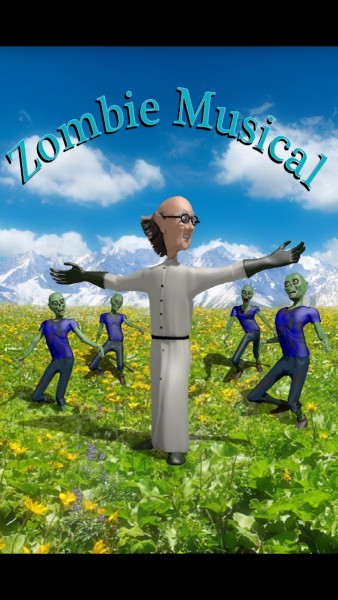 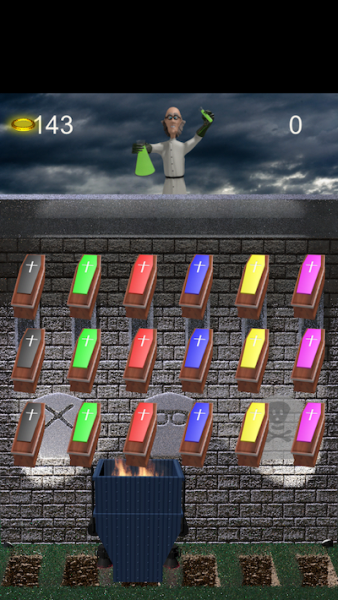 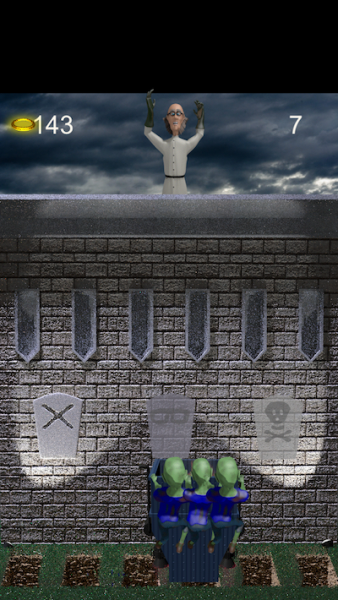 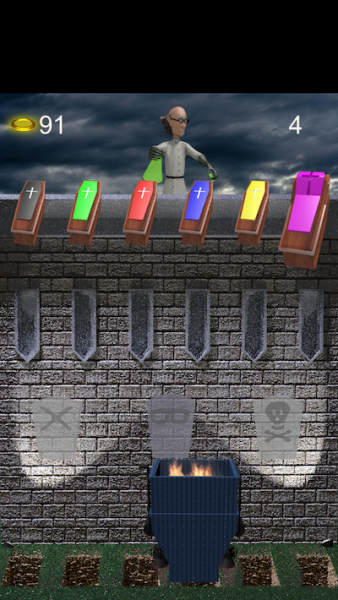 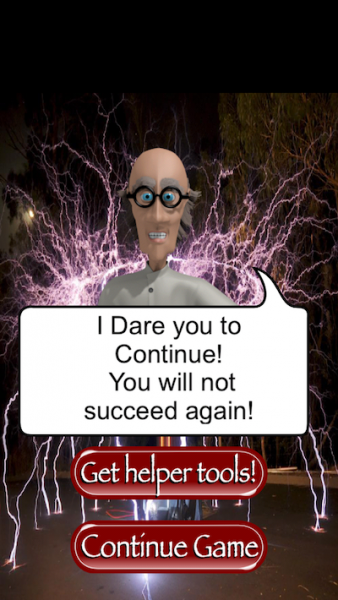 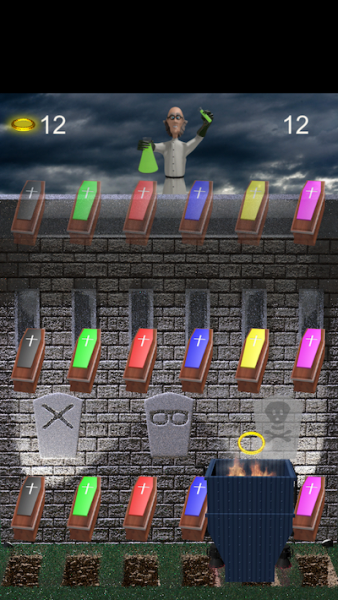 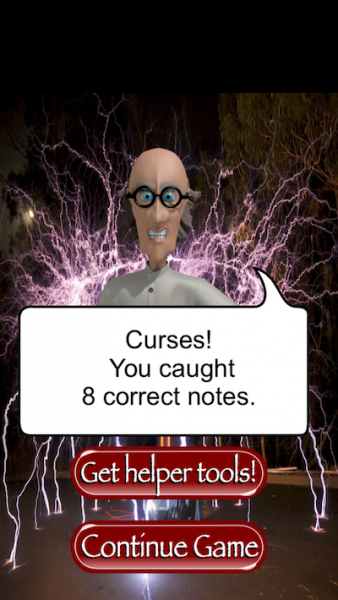 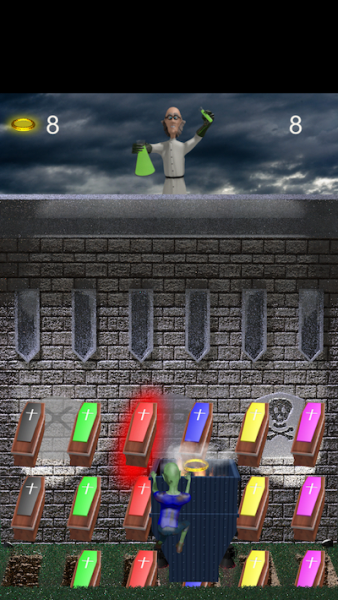