You are using an outdated browser. Please upgrade your browser to improve your experience.
by Katy Zane
July 30, 2013 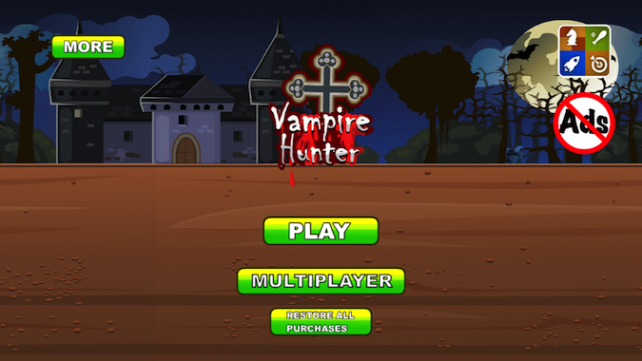 Vampire Hunter - Slayer of The Undead Free Running Action Game (Free) by Robert Walden IV is a basic endless runner game. Sometimes, you come across a great game in this genre. I’ve found a few of them. They give you hope that not all endless runners are slapped together just for the advertisement money. Then, I played this game and my hope took a sucker punch. 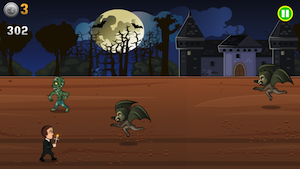 The first thing I do when I test an app is to push all of the random buttons that say things like “remove ads” and “unlock all” so that I can get a feel for how expensive this app could potentially be. I should have figured out that I wouldn’t be impressed by this game when I realized that it would cost $3.99 just to remove the ads. Oh, and there are a ton of ads. Every time I moved between menus, I would have two or three ads pop up. Do you want to unlock all of the characters? Well, that will be another $3.99, please.

Next, I move on to actually playing the game. Your first character is a priest that throws crosses at the evil creatures. I sincerely have no idea if this is acceptable or sacrilegious. To those who feel uncomfortable throwing a cross at a demon, don’t worry. It’s not like you can die or anything if you choose not to shoot them.

Eventually, I become so bored with endless runners that I try to die on purpose. I needed to start writing up the review, and it was time to move on. That’s when I realized the horror of this game: You can’t die. Sure, you can pause the game and exit to the main menu. You can even close the app completely by tapping on the home button. Within the game though, those characters are immortal.

This would be the point where my curiosity and imagination flared up pretty badly. If you get near a creature, they turn into a cloud of smoke. I thought that since the character was a priest maybe that was just a character perk.

So, I unlocked the next character to see what would happen. This new guy was a pistol-wielding hunter who looked like a bandit. Yet again, the monsters disappeared whenever he came near them. The weapons were useless, and the game had absolutely no challenge. 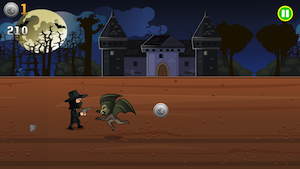 Suddenly, I was struck with inspiration. This game is demonstrating what happens when demon and monster hunters reach complete enlightenment. They are capable of killing the undead with their aura. There’s no need for foolish weapons when you are completely enlightened and at one with the universe. Although this enlightenment renders the app rather useless since there’s no challenge, it’s nice to know that the battle of good and evil rests in the hands of those who are completely at peace with the universe.

Vampire Hunter-Slayer Of The Undead is a universal app, and it’s available in the App Store for FREE! 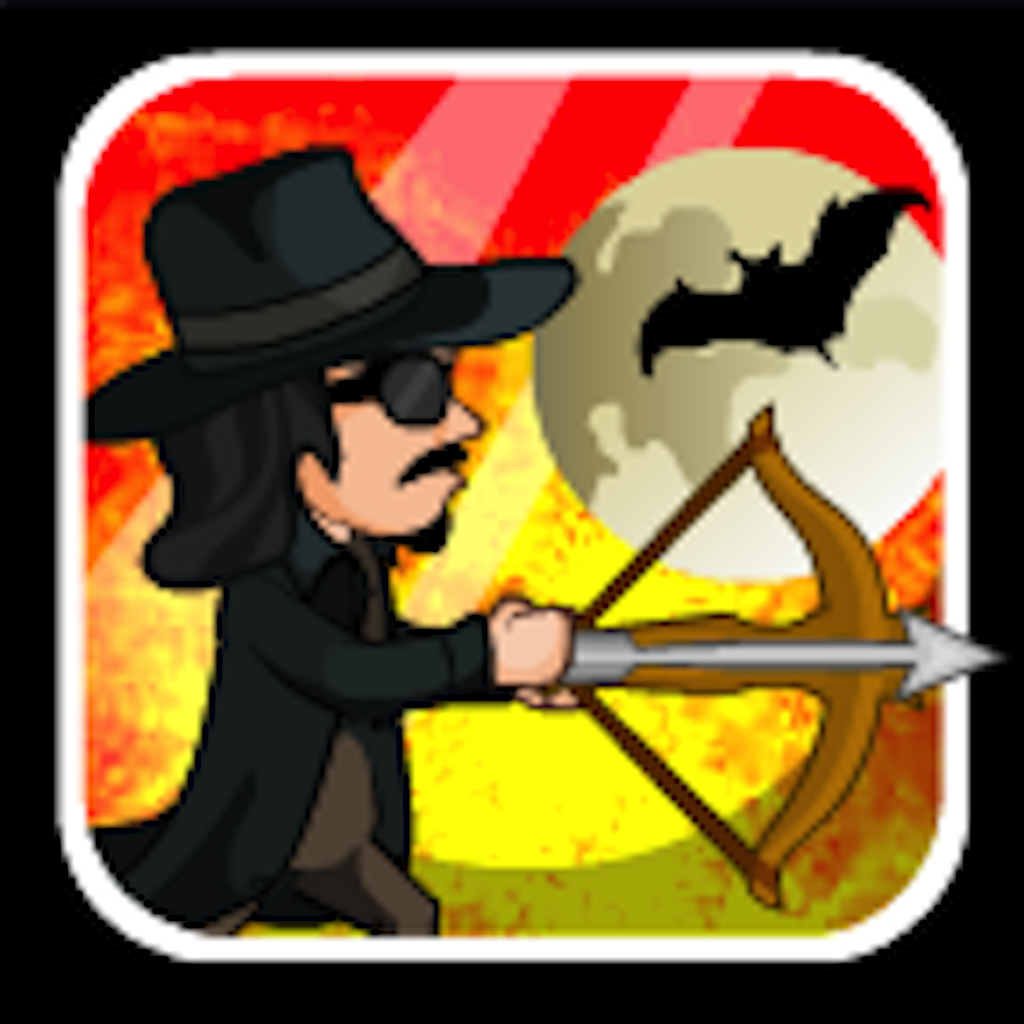 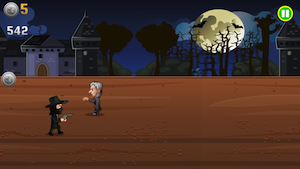 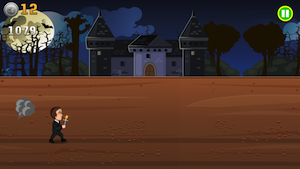 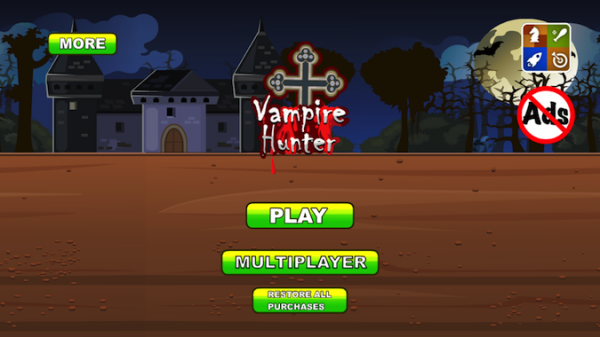