You are using an outdated browser. Please upgrade your browser to improve your experience.
by Kathryn Zane
January 23, 2013 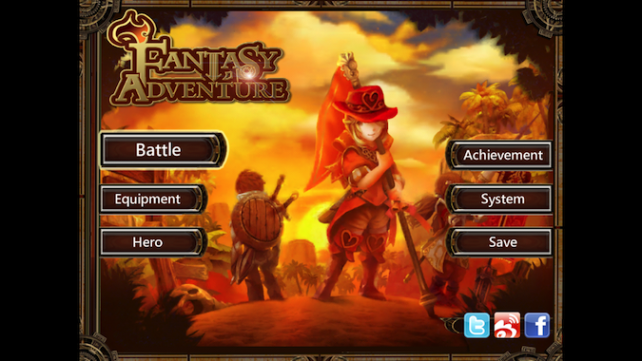 Fantasy Adventure (Free) by USERJOY is a role playing game. In the beginning, there was a battle between good and evil. Since this game would be pointless if evil won, it’s pretty obvious that good triumphed, and evil was momentarily disadvantaged and contained. But evil never stays kicked down forever, and we begin our saga with evil’s slow, but persistent rise to power. You and your friends are attempting to thwart evil’s plans and put it back in its place for the rest of time. I think we’ve got an awesome game premise going here. 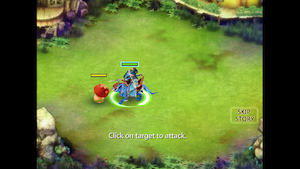 Fighting the good fight is pointless if you don’t have friends around to back you up and offer support. They also act as an amazing cheering section when you do something noteworthy. There are 13 characters that you can select for your battle parties.

You can customize your battle party with up to four characters. However, you have to earn the right to meet the maximum number of party members through completing different stages of the game. One character that is a requirement is Roland. You have your choice of any of the other 12 characters.

The great thing about this game is that you already start the game with two characters. You also temporarily play as two other characters that eventually join your party permanently while you work through some plot progression. Right from the start, you’re exposed to four characters.

Navigation in the game is simple. You can’t move forward until you have beaten all the monsters in a particular area. Once you beat them, you automatically move to the next area. Here’s what gives this game an awesome edge: other role playing games that I’ve encountered are difficult to play on iDevices because of how easy it is to get lost. In Fantasy Adventure, you can’t get lost.

You also don’t take turns in this game, which is also rare. You can set up your cleric to heal specific teammates while the melee members go around hacking away at monsters. No weird battle order, no confusing old school “end turn” options, and no fussing with complicated controls. Just tap and move. 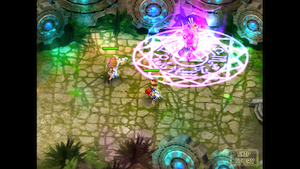 The best thing about this app is that it’s completely free to play. There are in-app purchases that you can make to get more gold coins. You earn plenty of gold on your own through regular gameplay. The gold purchases are more for upgrading your weapons, armor, and skills early on in the game so that you don’t have to wait and work to have a kick-butt hero. You can get it instantly. The in-app purchases range from $0.99-$19.99.

Fantasy Adventure is a universal app, and it’s available in the App Store for the awesome price of FREE! 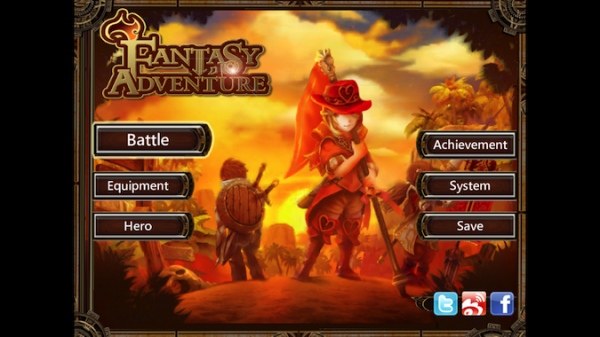 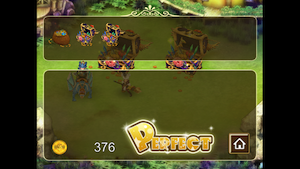 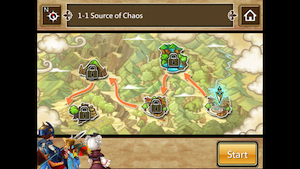 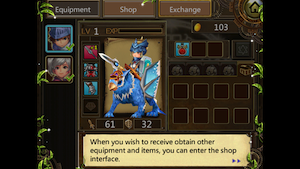 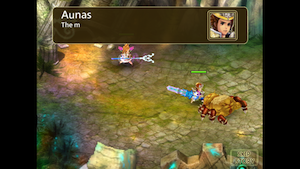 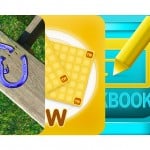