You are using an outdated browser. Please upgrade your browser to improve your experience.
by Katy Zane
May 21, 2013 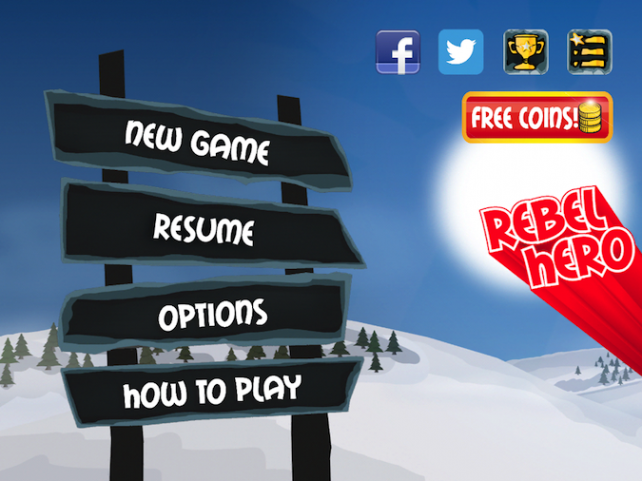 Rebel Hero HD (Free) by BarbaricCo is a shooter game with beautiful graphics and a unique adventure feel to it. Many shooter games give you a goal of clearing a level in a certain amount of time or making a specific number of kills. In this game, your progress is measured in physical distance. 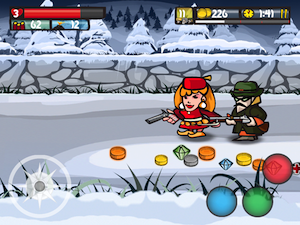 When you begin the level, there’s gauge in the top right corner of the screen. It shows you how far you’ve progressed through the level. Your goal is to make it to the end of that gauge with your life intact. However, you earn a higher rating at the end of the level by engaging as many bad guys as you can. Even though you could theoretically run all the way to the end without killing anyone, you wouldn’t earn any gold for your efforts.

Gold is very important in this game. It’s what allows you to upgrade your weapons. You have three classes that are available to you: melee, range, and magic. Melee weapons are things like swords and axes. Ranged weapons are guns and crossbows. Magic weapons are bombs.

Unlike other shooter games that have you switch out your different weapons by pressing a button during battle, this game has all three classes equipped at once. You are given three attack buttons. Each one is a different color. The blue button is for your melee weapon, green is for ranged, and red is for magic. I love this feature. I saw it first in Hipster Zombies, and I went crazy over it.

Each level has multiple parts to it. For example, your first phase is called 1-a. The second phase is 1-b. The boss at the end of the level is 1-d. You have three lives before you get a game over. If you die during 1-c, you’ll restart at the beginning of that phase. However, if you get a game over, you’ll have to start over at 1-a. Good luck with that once you hit the higher levels. 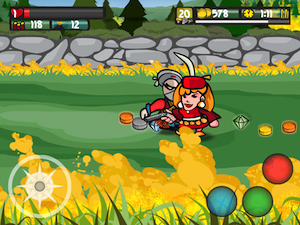 Rebel Heroes HD was a great game to play. I loved the graphics and animation. I also enjoyed the character costumes and the different bad guy characters. The game offers 80 levels, so it’ll keep you entertained for hours. There are also 18 different weapons to unlock and five different environments to visit. It’s definitely a game worth trying out.

Rebel Heroes HD is a universal app, and it’s available in the App Store for FREE! 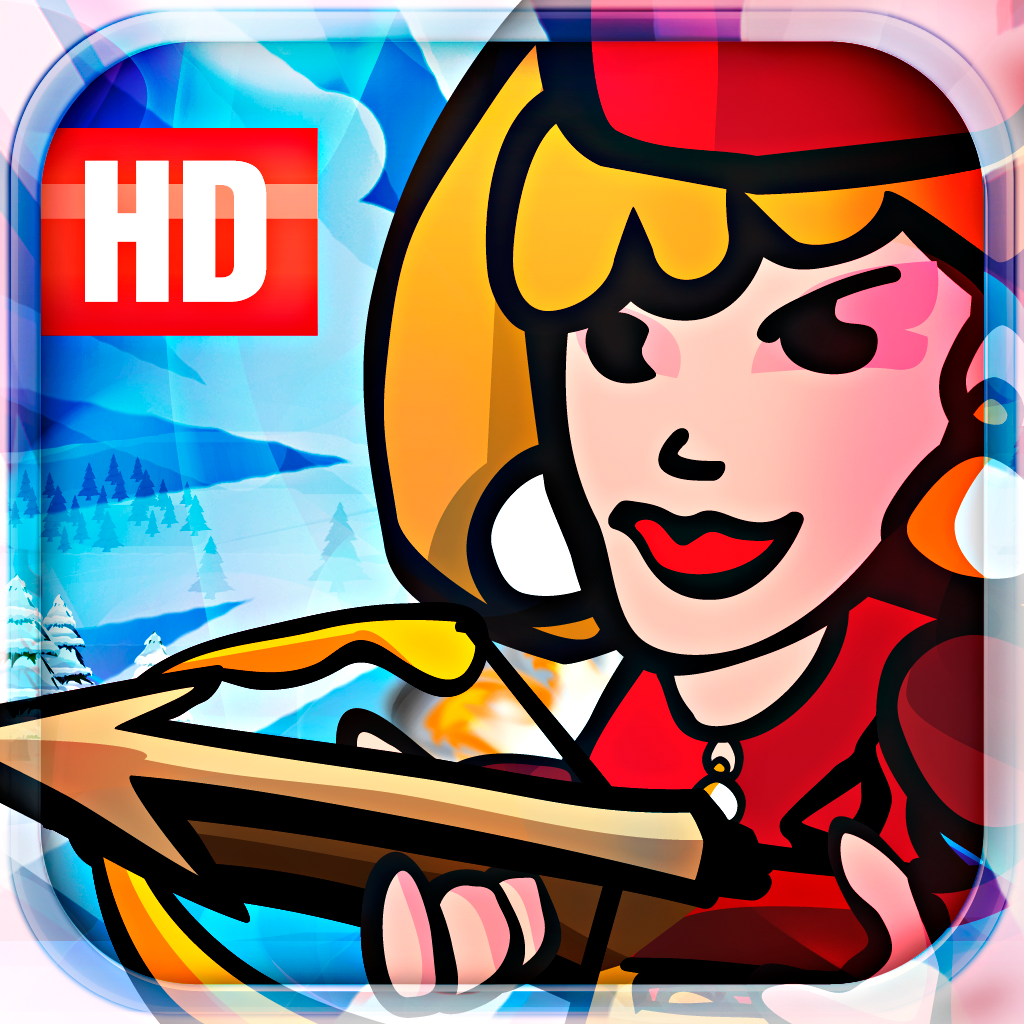 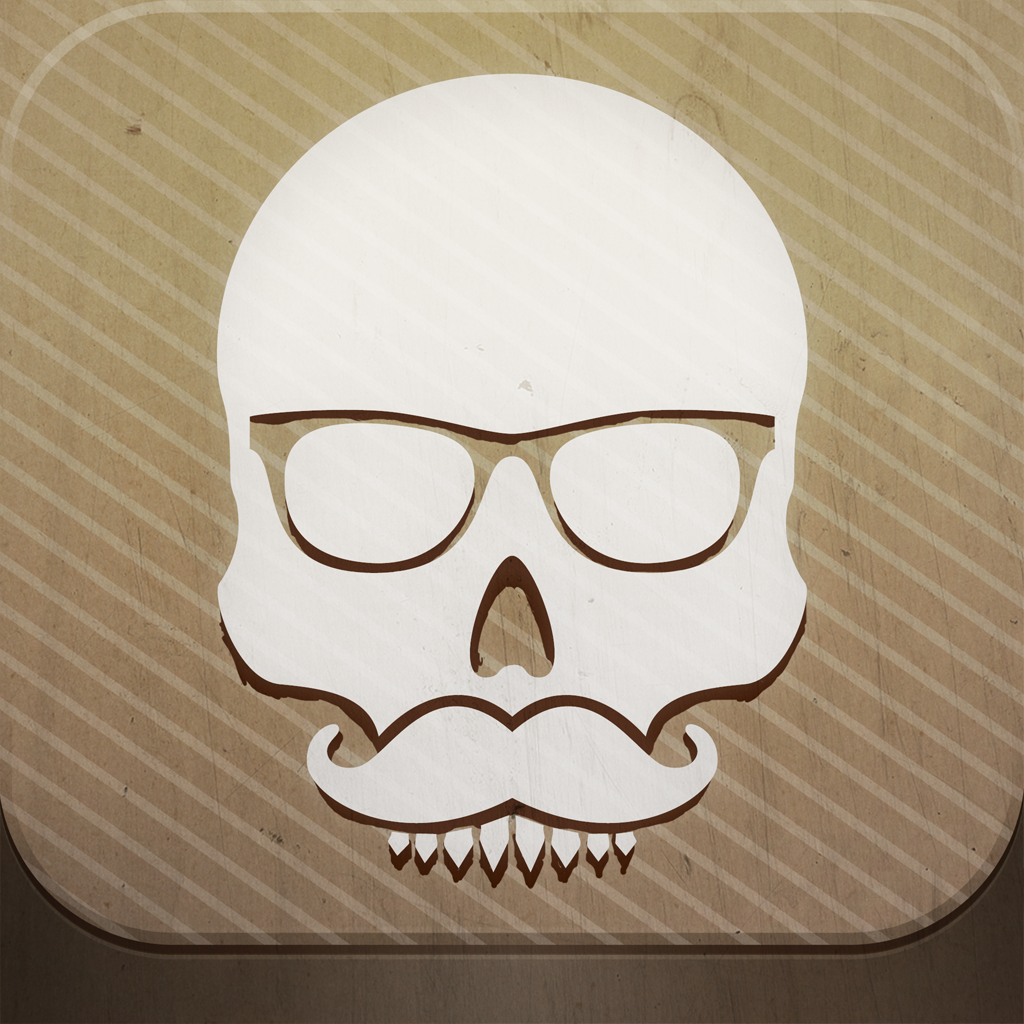 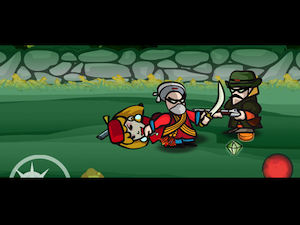 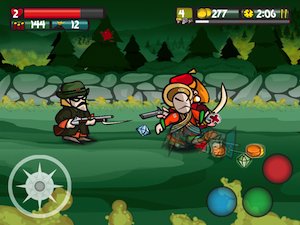 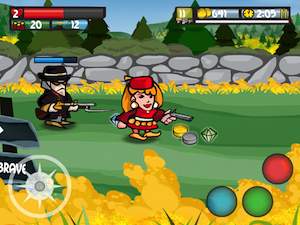 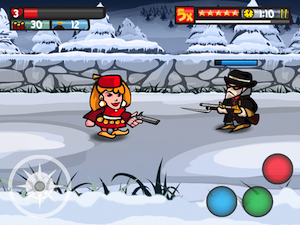 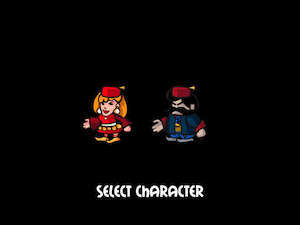 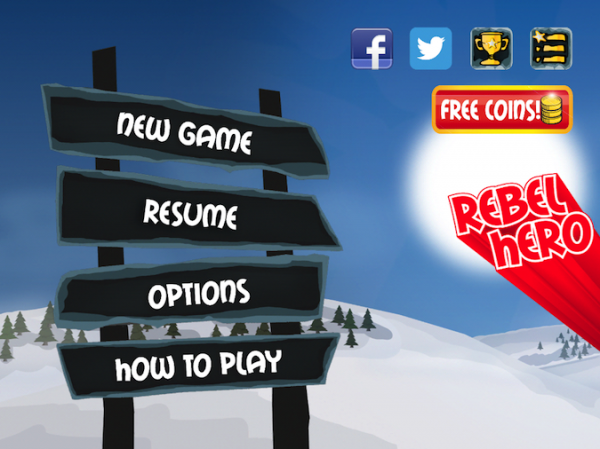