You are using an outdated browser. Please upgrade your browser to improve your experience.
by Katy Zane
June 8, 2013 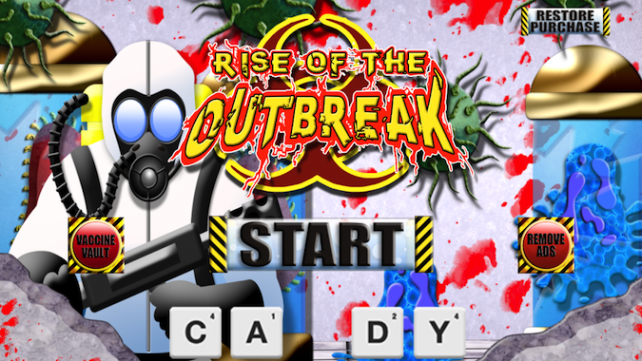 Rise of the Outbreak (Free) by Switchback Media LLC is an endless runner that takes place in a laboratory. This laboratory studies deadly diseases that could easily wipe out all of humanity. Obviously, it’s a big deal that the diseases have been released. Your job is to protect yourself from these deadly forces for as long as possible. Forget trying to save the world. You’re just attempting to survive long enough to make it out the front door. 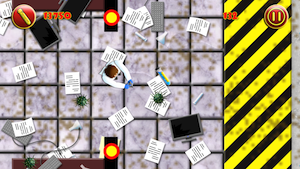 You begin the game as a poor intern named Carl. Not only are you an under-appreciated coffee fetcher, but you now have to deal with this clinical meltdown. The laboratory is far from salvageable. All you want to do is make it to some sort of an exit. Forget that your escape would probably result in the ending of humankind. All that matters is getting home and taking a shower while you strive to forget about the horrors you witnessed.

By dragging your finger around the left side of the screen, you can control where Carl goes. You can rotate him and fire your weapon while holding and rotating your finger around the right side of your screen. Can I complain for a moment that your first weapon looks like you’re trying to take down disturbingly powerful germs with what appears to be nasal spray? I’m sure the smallpox strain you’re misting is truly terrified of you.

Since this is an endless runner game, Carl is never going to make it out of there alive. I’m horrible at giving away spoilers. I take some sort of glee in pointing out that every character will die a horrible death that they personally grew in petri dishes.

Speaking of characters, you can unlock more of them by earning enough points. During the game, there are blue and yellow vaccine tubes that you can collect. The blue vaccine bottles are worth 100 points, and the yellow ones are worth 250. 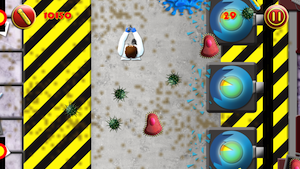 As you buy more characters, their weapons become more sophisticated. I’m pleased to announce that you graduate from nasal spray to something that looks like it came out of a sci-fi movie. So, go ahead and give the game a try. Enjoy unlocking characters with better weapons. I’m personally going to go take a shower and try to forget that my local CDC could potentially unleash an epidemic because someone didn’t follow protocol.

Rise Of The Outbreak is a universal app, and it’ available in the App Store for FREE! 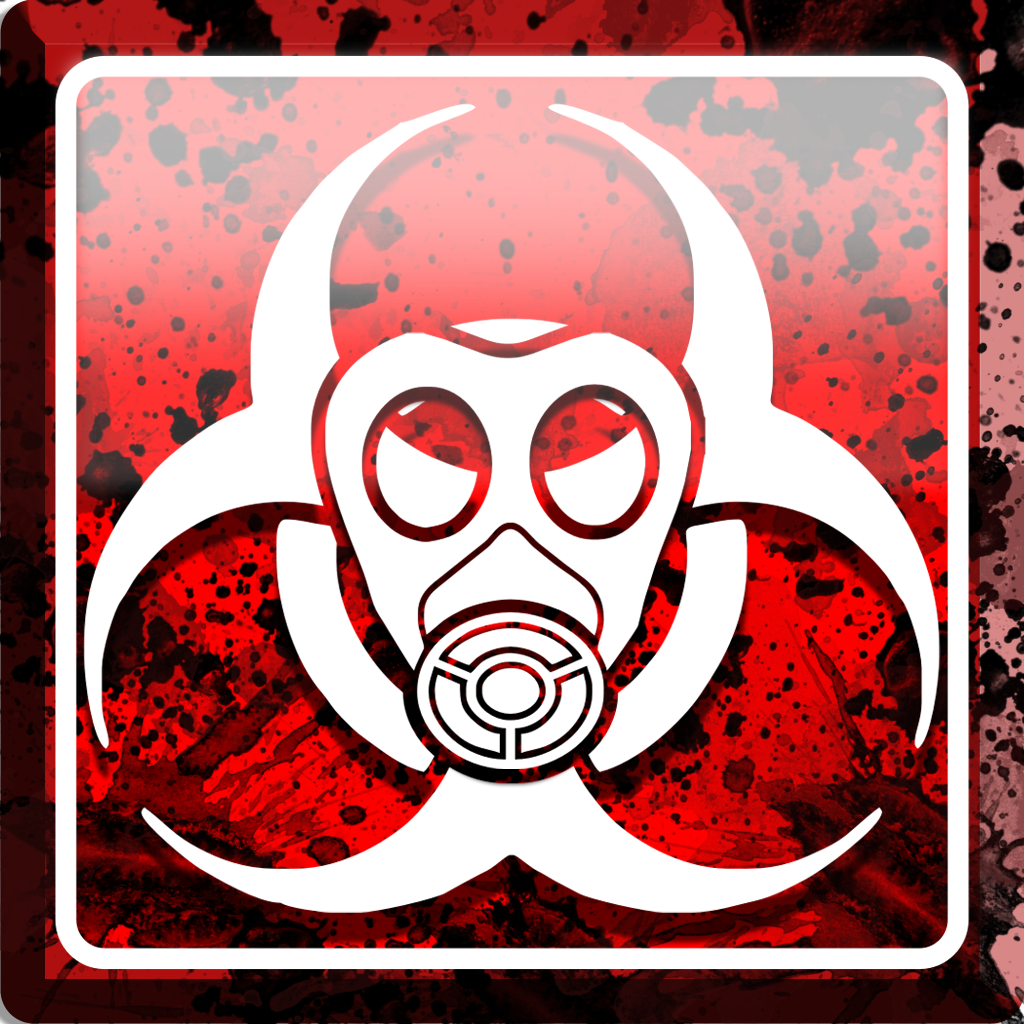 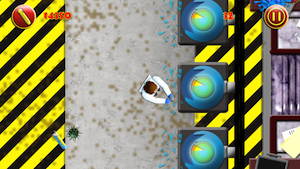 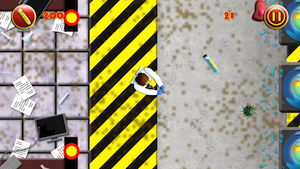 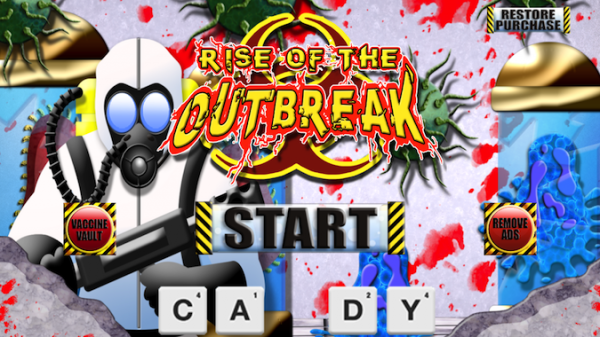