You are using an outdated browser. Please upgrade your browser to improve your experience.
by Kathryn Zane
March 19, 2013 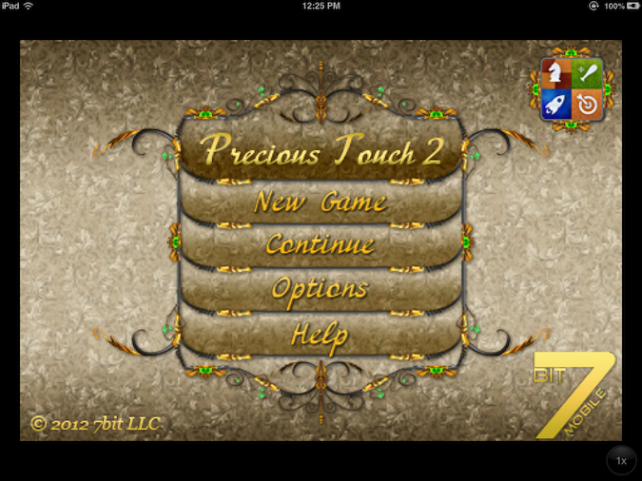 Precious Touch 2 ($0.99) by 7bit LLC is a match three game that adds a little something extra special to the game. Instead of rows slowly building up from beneath or meeting a quota of matches to progress, the entire game is built on a balance beam. As you add gems, you tilt the balance beam to the left or right. Once you tilt it too far to one side, you extinguish the candle beneath the beam, and the game is over. 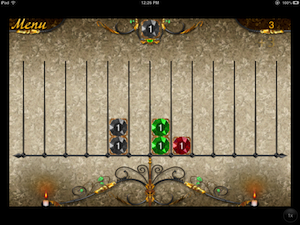 There are six different colors of gems that you have to match. You can match three in a row vertically or horizontally. If you stack more than five gems vertically, you also lose the game.

As you progress in the game, the gems have higher weights assigned to them. It becomes a matter of making sure that a single gem on one side doesn’t outweigh a small group of gems on the other side. You also have to plan more carefully when you remove the gems because you’re also removing the weight that kept the beam level. If you remove a stack of gems too quickly, you risk losing that balance and tilting the beam. 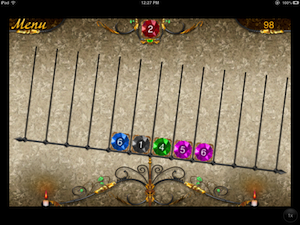 I loved this new way of playing a match three game. I thought it took more strategy and planning than other games. I highly recommend it to anyone who enjoys match three games.

Precious Touch 2 is an iPhone game, and it’s available in the App Store for $0.99. 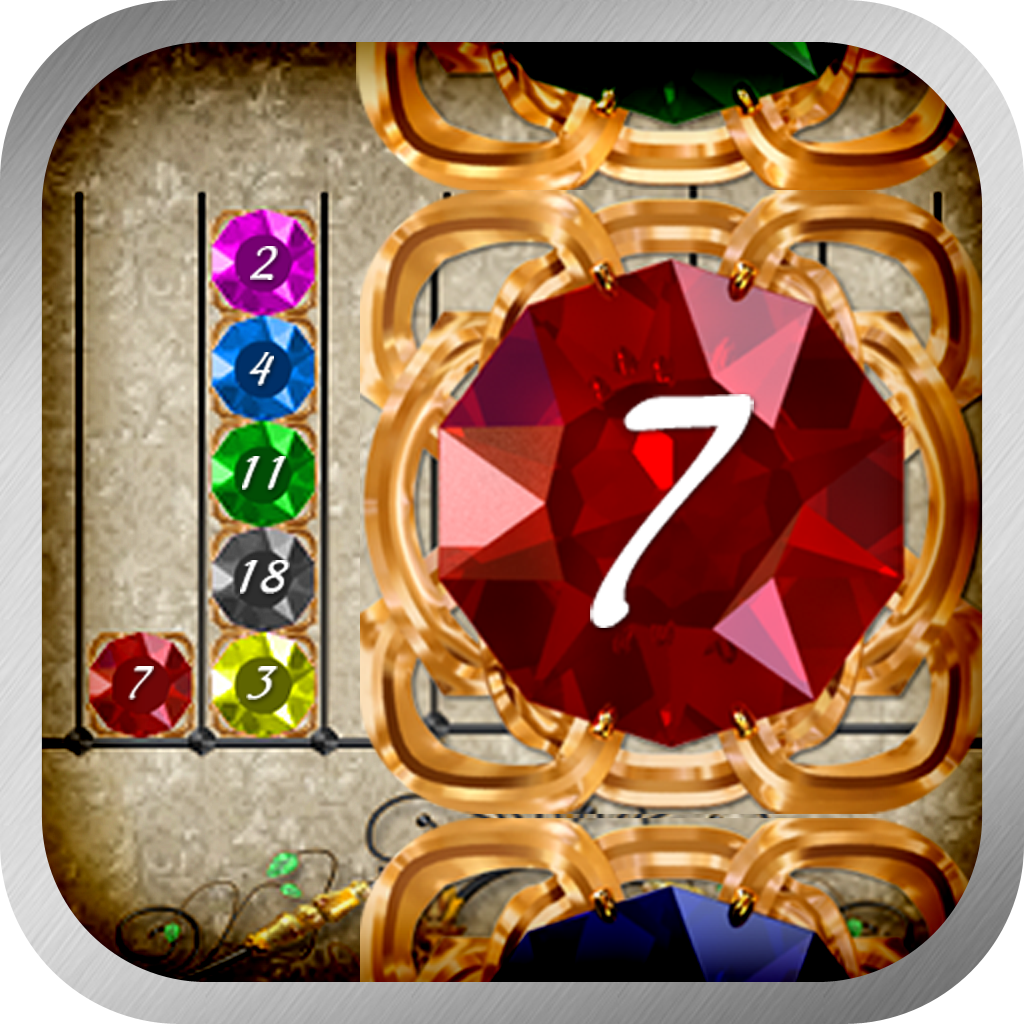 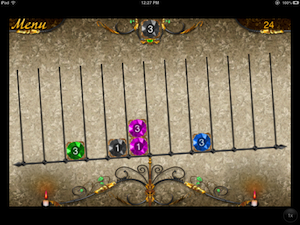 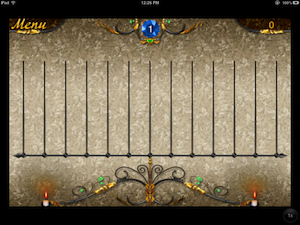 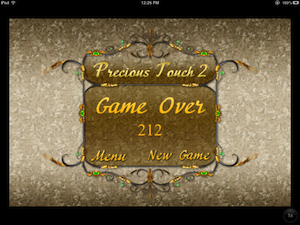 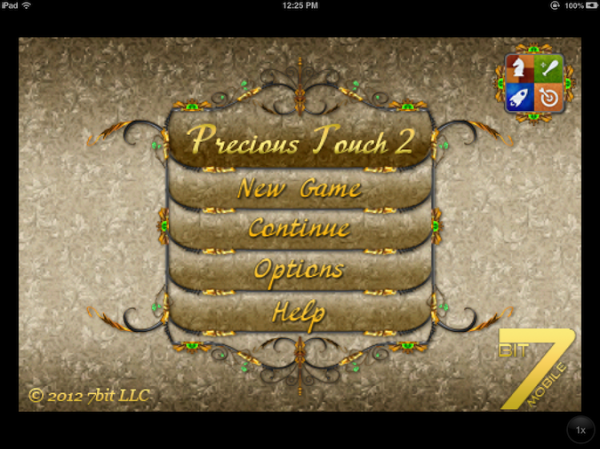