You are using an outdated browser. Please upgrade your browser to improve your experience.
by Katy Zane
January 30, 2014 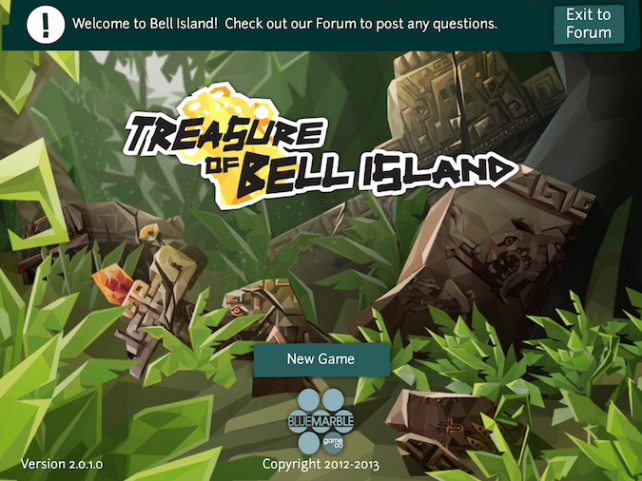 Treasure of Bell Island ($1.99) by Blue Marble Game Co is a puzzle game with elements of the strategy and brain teaser genres as well. This app is specifically designed to help with cognitive development. It can improve memory and sharpen reasoning skills while you play the game. 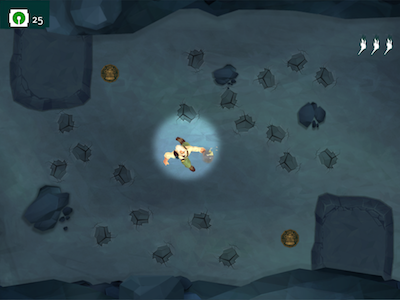 The overall plot is that Professor Swann has gone missing during an expedition to Bell Island. One eccentric trait about the professor is his love of pistachios. This comes in handy when you and your team try to find him. After your plane crashes into the island, the crew works on finding the professor. At various points of the game, you find pistachios along the trail, and you know you’re on the right track.

This larger storyline progresses as mini games are completed. For example, to explore a different part of the island, you need to play a mini game. A stone moves away to reveal nine bells. You pay attention to the number of bells and in what order they ring. Next, you follow the explorer, Rusty, through the cave with your finger, which shines a light on him. If you lift your finger or Rusty leaves your light, the torch will go out. You have three torches that you can use before you have to start over. When Rusty gets to the end, the bells are revealed again, and you need to play the same pattern from before.

Every activity on the island involves some sort of mini game. You have to assemble the blueprints for a shelter in order to build a base camp. You have to wait for the right moment to take out bunnies with your slingshot to gather food. You identify runes from crypts. Everything you do involves a mini game.

You spend one activity point and 10 food points for every action you carry out. If anyone runs out of food at any point, you’ll automatically be moved back to the crash site, and you’ll lose three days while everyone recovers. So, planning what you’re going to do and how many different people you’re going to move is extremely important.

If that isn’t complicated enough, you will lose food points if you run out of activity points, and you’re not back at base camp. It’s like being exposed to the elements. However, everyone in base camp will regenerate food points overnight. Make sure you leave enough activity points to get everyone to camp. As far as I could tell, you can only have one camp at a time, but you can use a party member to move it from one area to another. 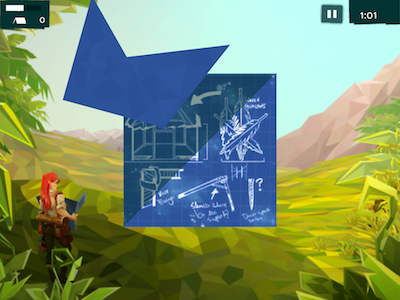 This is a very challenging game. The planning involved is a little crazy. Having to constantly play mini games will keep you on your toes. Anyone who would like to sharpen their brain while playing a game should check this one out.

Treasure Of Bell Island is an iPad game, and it’s available in the App Store for $1.99. 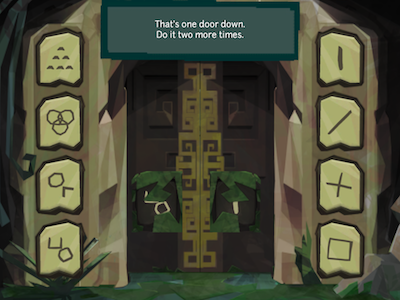 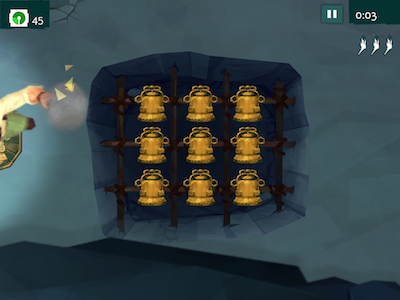 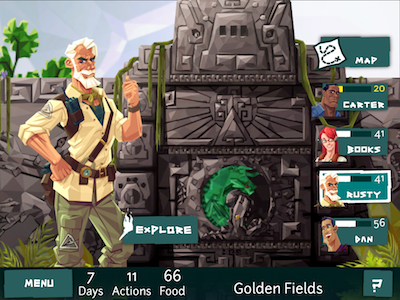 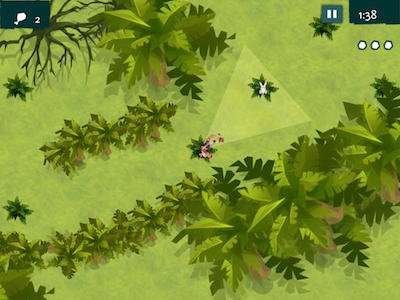 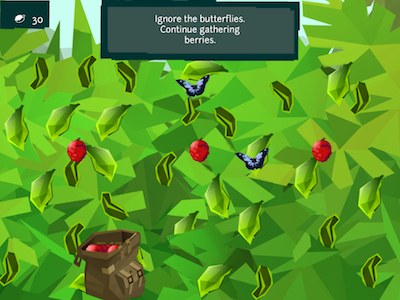 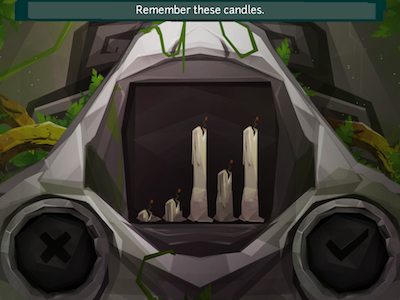 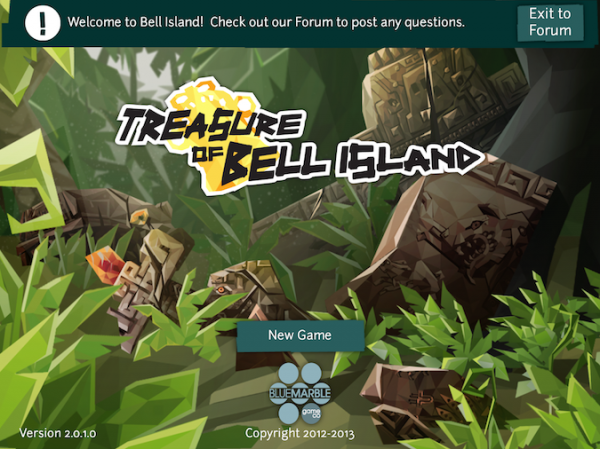 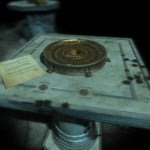 Take The Mystery With You: The Room Two Goes Universal For iPhone And iPod touch