You are using an outdated browser. Please upgrade your browser to improve your experience.
by Kathryn Zane
February 16, 2013 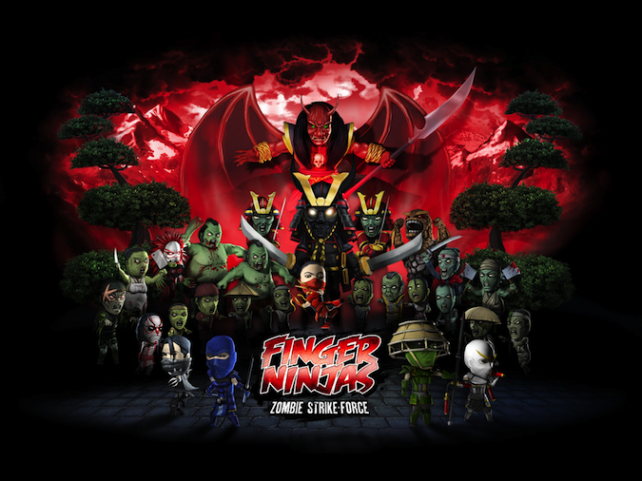 The idea of ninjas fighting zombies is not a new one. I could probably find five to 10 different articles about the same exact concept without having to look too hard. I’m of the opinion that the game doesn’t have to be purely original, it just has to contribute something new to what’s already been done. Finger Ninjas: Zombie Strike-Force definitely leans on a well-used theme, but the game itself has some awesome original ideas. 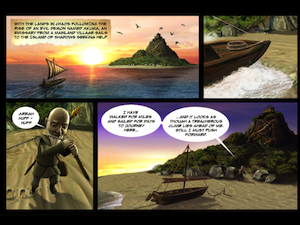 First, the game has an epic comic strip opening that you read through. It’s a great first impression as you become acquainted with the app. I loved stepping away from the game for a moment to read about how this whole mess began. There’s also a section on the map dedicated to the opening, so if you want to go back and read through it again, you have that option.

Second, you can buy new characters. There’s a whole group of ninjas that you can fight as, and each one has their own set of unique stats. This makes some ninjas better equipped to handle certain levels than others. 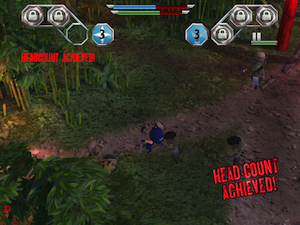 The animation and graphics were pretty good. I see a lot of free games that don’t put in too much effort, but that’s not the case in this game. I’m always a fan of being able to unlock new characters with different abilities. This was a great game, and I recommend giving it a try.

Finger Ninjas: Zombies Strike-Force is a universal app, and it’s available in the App Store for FREE! 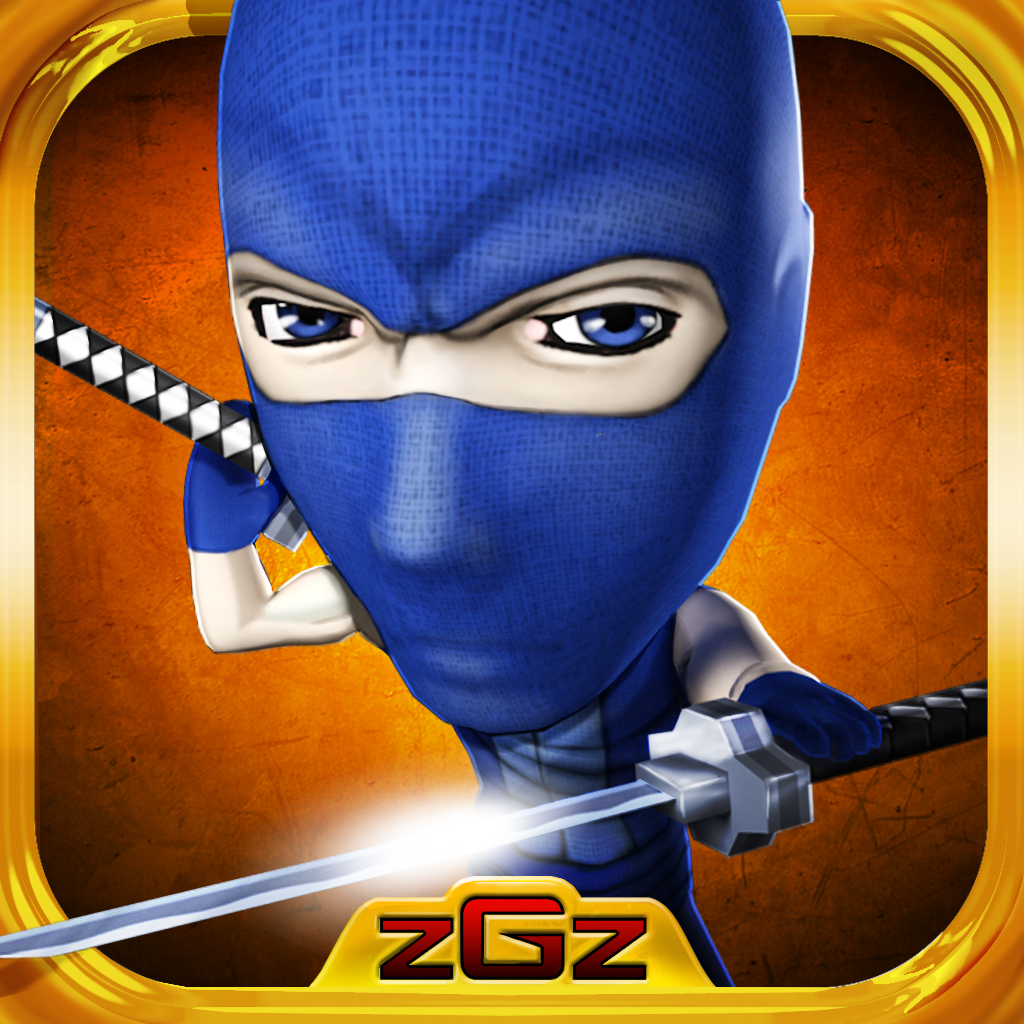 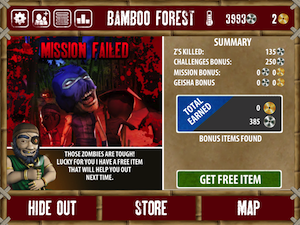 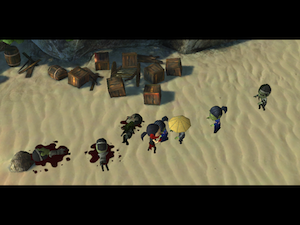 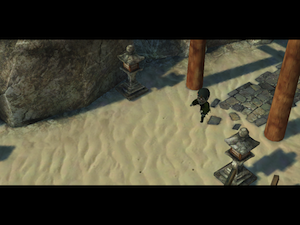 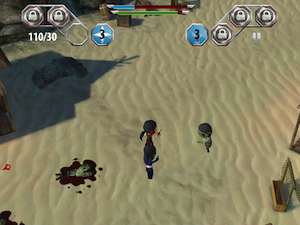 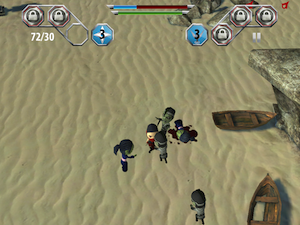 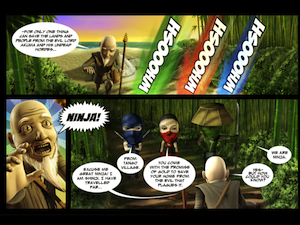 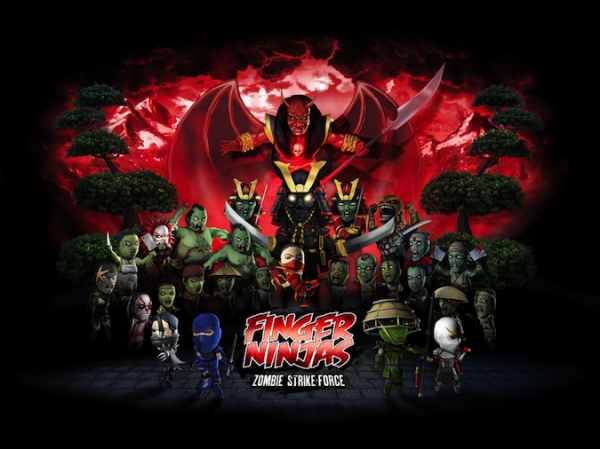