You are using an outdated browser. Please upgrade your browser to improve your experience.
by Katy Zane
January 15, 2014 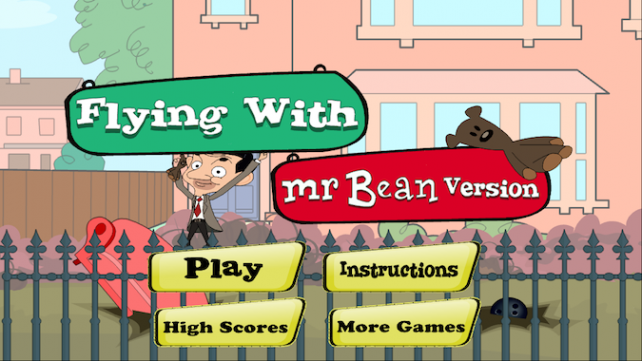 Fly Together With Mr.Bean Version (Free) by lorinda russell as he falls through the sky. Once again, Mr. Bean has leaped without looking. His landlady is a grumpy old woman who has no tolerance for Mr. Bean’s antics. However, she’s crossed the line. She’s tossed Mr. Bean’s teddy bear out of a plane. Obviously, Mr. Bean has to go after it. So, he’s counting on you to help him get to the ground safely. 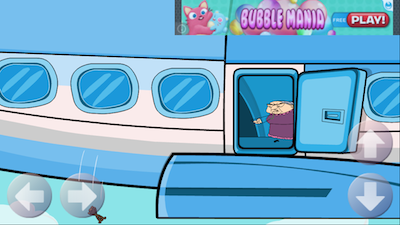 I don’t know what kind of cargo this plane is carrying, but there are a lot of strange objects falling down with you. There’s furniture, cats, bowling balls, and more. For Mr. Bean to make a soft landing, he’s going to need something that will slow down his fall.

For example, if you grab onto a balloon, you simply float down. If you grab an umbrella, you fall a little faster, but it’s still at a safe speed. These are the two light objects that you can use during the game. Anything else floating upward is in the background and looks a little grayed out.

Now, before you scientific geniuses start in about the laws of gravity, I know that this game violates the law that objects fall at the same rate regardless of weight. I know that holding onto a bowling ball or couch while failing at terminal velocity will not increase your speed. It’s a game. Laws of science do not always apply.

The ads in this game were annoying. They popped up in the beginning and at the end of the game. There were also banner ads that ran along the top of the screen. There’s no option to remove these ads. 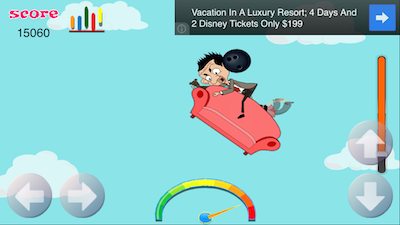 Mr. Bean is one of my favorite characters. He’s hilarious and unpredictable. I certainly wouldn’t jump out of a plane to get my favorite teddy bear. This is a fun game that lets you see how long you can stretch out his fall. You can land gracefully on your feet, or you can smash into the ground and make a hole in your lawn. The choice is yours.

Fly Together With Mr. Bean is a universal app, and it’s available in the App Store for FREE! 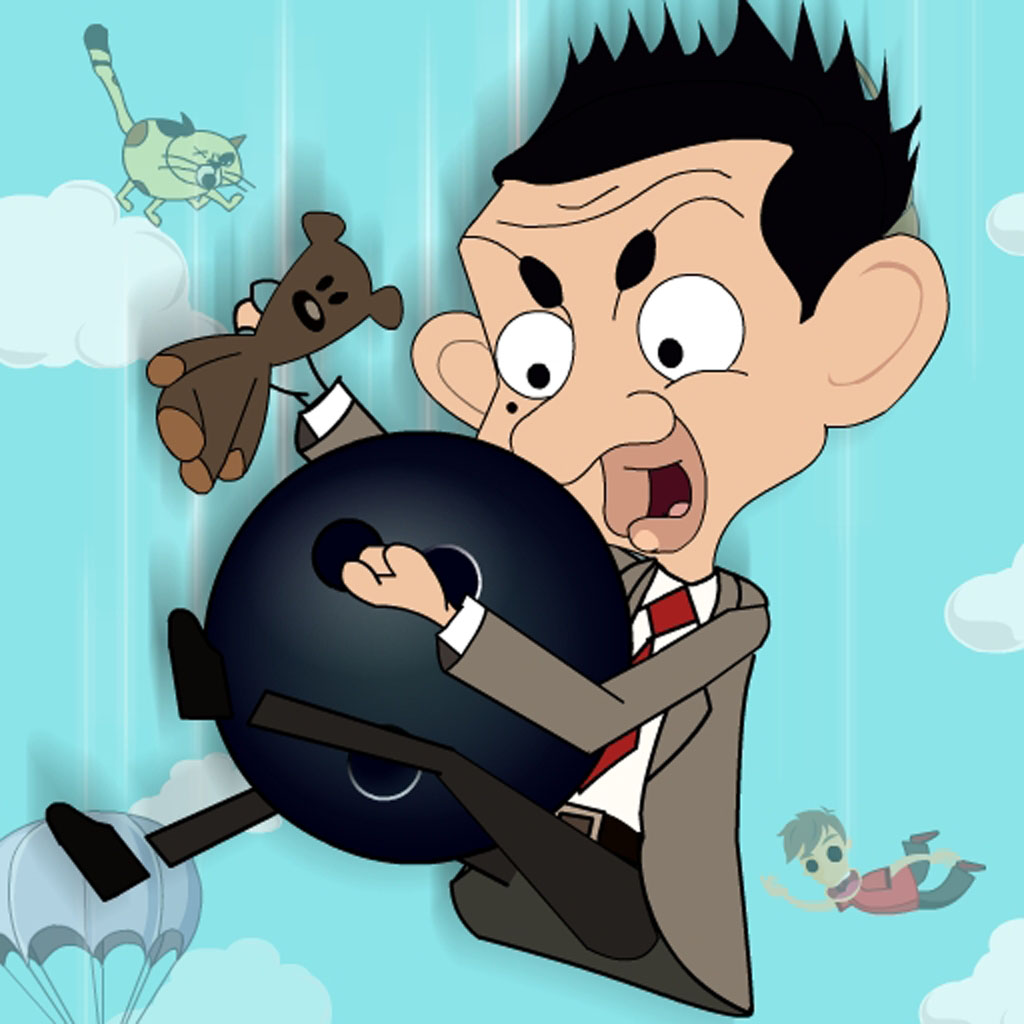 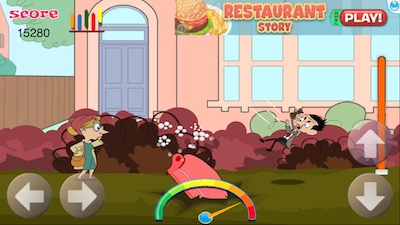 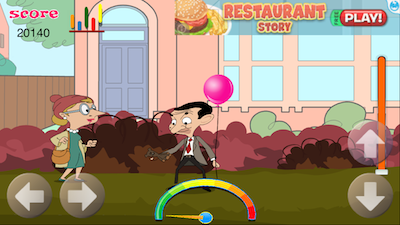 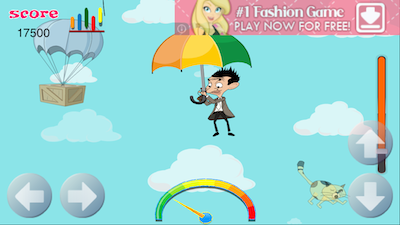 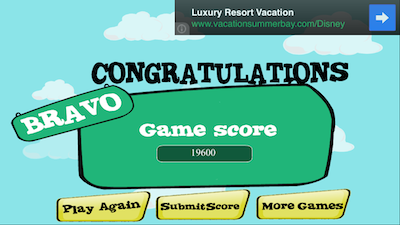 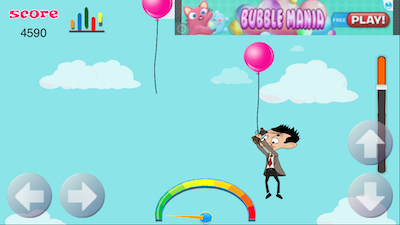 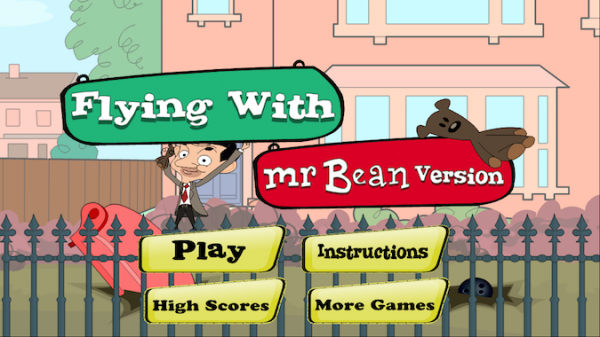