You are using an outdated browser. Please upgrade your browser to improve your experience.
by Katy Zane
July 15, 2013 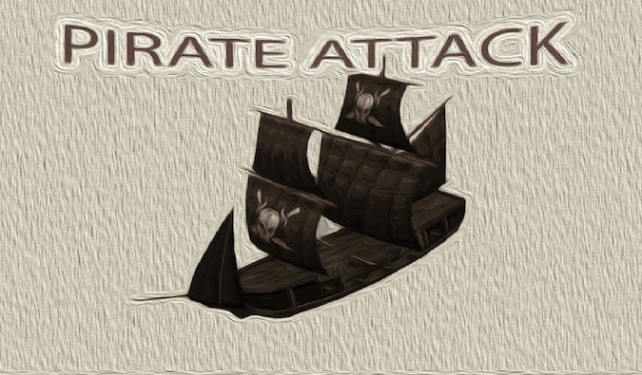 Pirate Attack ($0.99) by Amit Barman is an action game that puts you in the middle of the high seas with precious cargo to protect. I’m not talking about a damsel in distress. I mean that you have some serious merchandise on board, and those pirates are in a plundering mood. You, however, are not the kind of person to sit back and let them take what’s yours. 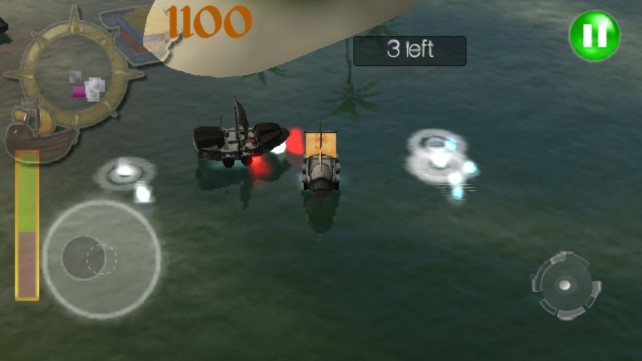 Your ship is armed with six cannons. There are three on each side. Instead of waiting for those pirate ships to come steal your goods, you’re going to chase after them. Every level has a specific number of pirate ships that you need to find and take down. You begin with five. By level 12, you’re hunting for 15 ships.

It would be awesome if you were the only ship in the sea with cannons, but that would make this game too easy. Not only are the pirate ships equally armed, but there are fortresses that shoot at you as well. Being shot at from land and sea is downright unpleasant.

Personally, I have a terrible sense of direction. We moved back to my hometown a few years ago, and I still get miserably lost. Luckily for people like me, there’s a map in the upper left corner that will show you where the pirate ships and treasure chests are. The dark gray boxes are pirate ships, the light gray are fortress cannons, and the purple ones are treasure chests 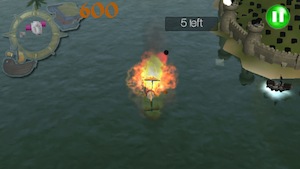 I love pirate games. I thought it was fun and interesting to be hunting pirate ships rather than trying to run away from them. My only disappointment was that there were only 12 levels, but hopefully the developers will add more in the future.

Pirate Attack is a universal app, and it’s available in the App Store for $0.99. 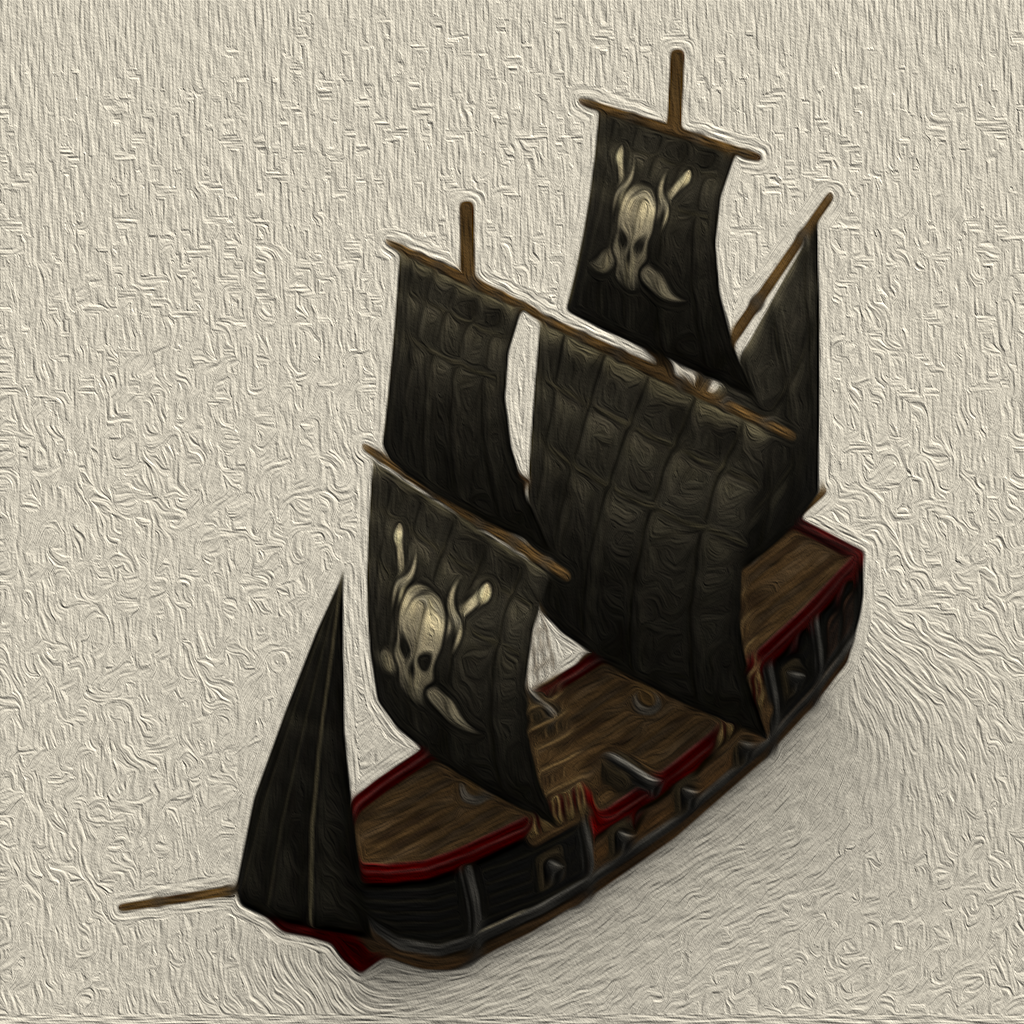 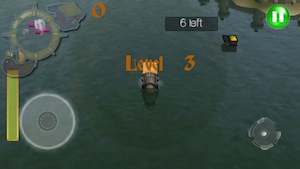 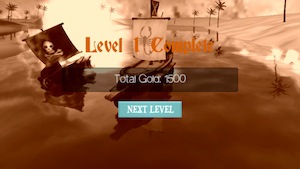 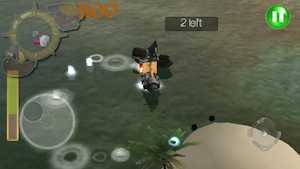 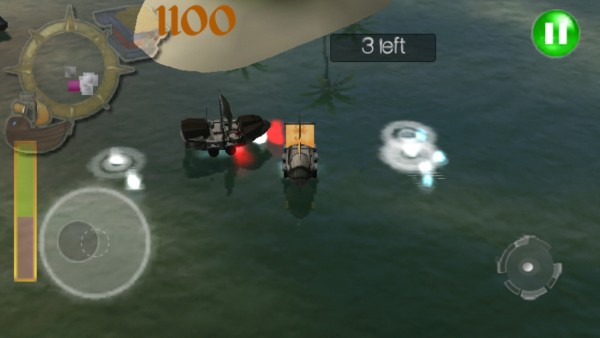 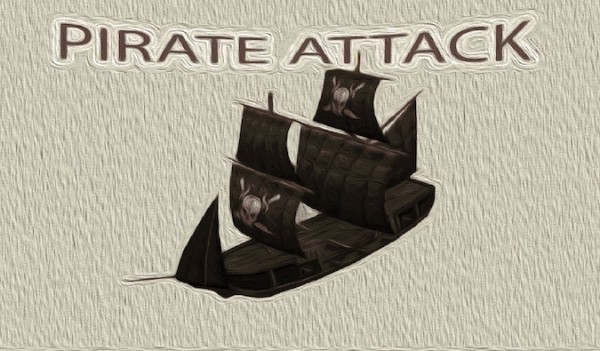