You are using an outdated browser. Please upgrade your browser to improve your experience.
by Kathryn Zane
March 9, 2013 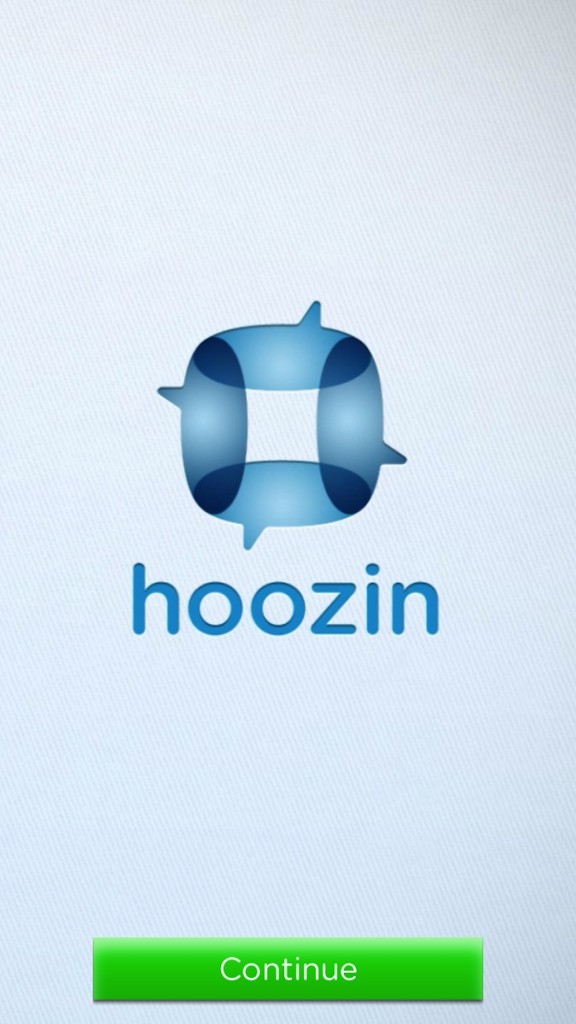 I don’t normally handle social networking apps. They just don’t tend to be my thing. I’m usually busy defeating zombies with bowling balls or disturbing myself with surgery simulators. I’m not really a fan of those weird things called friends that people keep around. They have a short lifespan; you apparently have to keep them fed and entertained, or they die on you. Too much hassle. So, for me to do a social networking app, it has to be something pretty cool. Hoozin is an app that I can give my nod of approval to regardless of my lack of interest in other people. That should say something. 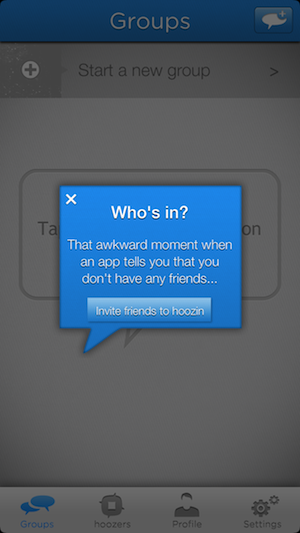 Hoozin lets you organize your group chats. Despite my tough stance on avoiding other people, I do happen to come from a large family. While the irony that a “non-people person” is constantly surrounded by people is not lost on me, I understand that you’ve got to keep people informed about what’s up and coming. I am forever creating the same group chats in my iPhone over and over again.

With Hoozin, I could easily have a work, family, and in-law chat going all at the same time without having to go through my message logs to resurrect old conversations. It’s less work that way. Each group has its own icon, so you can keep track of who is involved more easily. Right now in the native app, you have to read through the contacts in the group message list to get the right set of people, or you have to start a completely new chat conversation.

Another thing that I like about Hoozin is the use of icons from the people you’re talking to. I wish that the native iPhone app used icons. Whether it’s in the chat log screen or in the chats themselves, I love seeing icons that I can customize.

You can also set up polls for your friends to answer about what they think or want to do. It’s easier than keeping track of how many people said yes or no. The poll speaks for itself. Sometimes, it’s really hard to get a consensus over chat because there are so many people who are giving feedback. A general poll would definitely solve that problem.

If you need to privately get ahold of a friend who’s in the group chat, you can choose to whisper something to them. You don’t have to blurt everything out for everyone to hear. 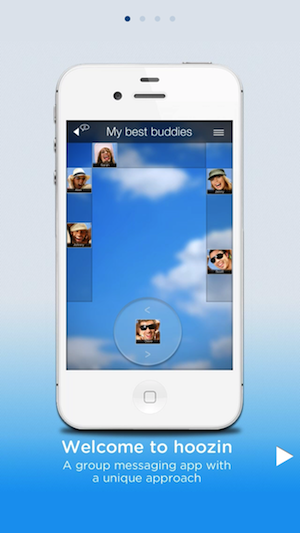 Personally, I’m going to be getting some of my family to download Hoozin. I love sending funny pics to groups of people, and this app would definitely make that easier.

Hoozin is an iPhone app, and it’s available in the App Store for FREE! 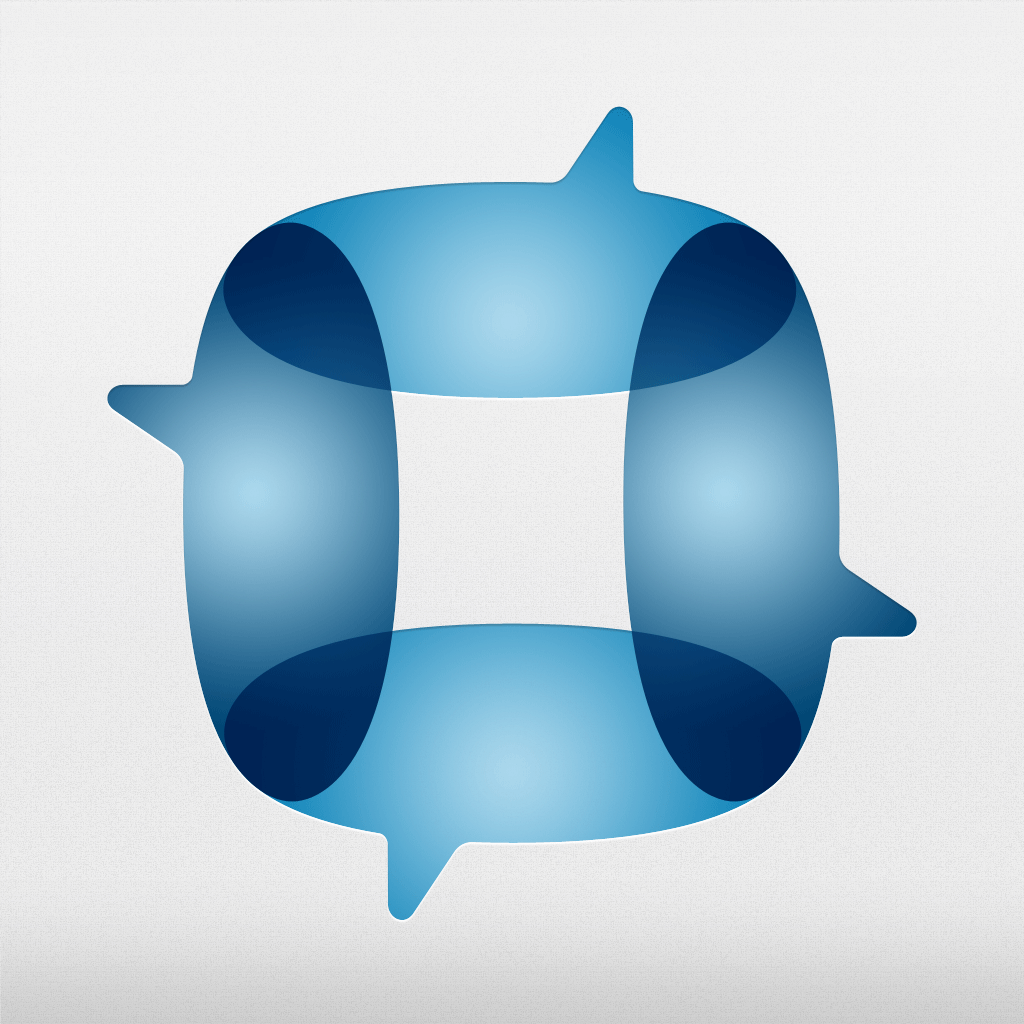 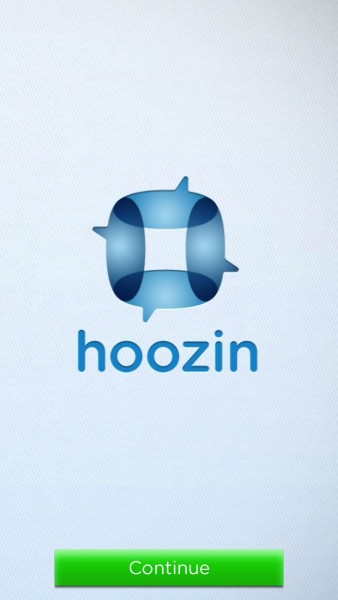 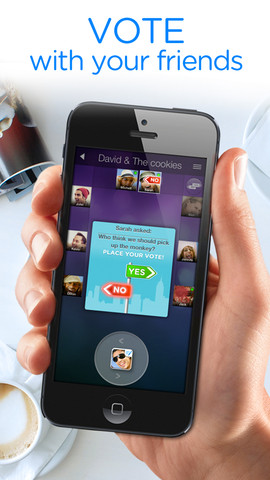 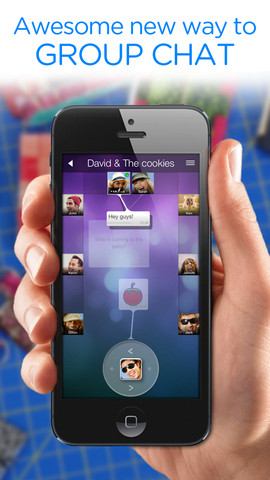 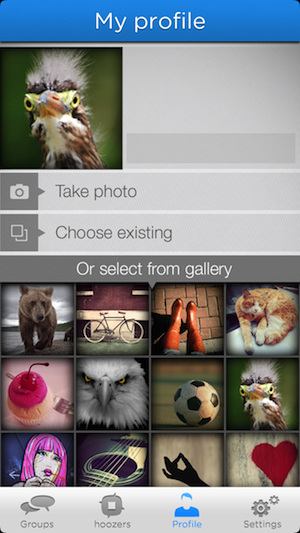 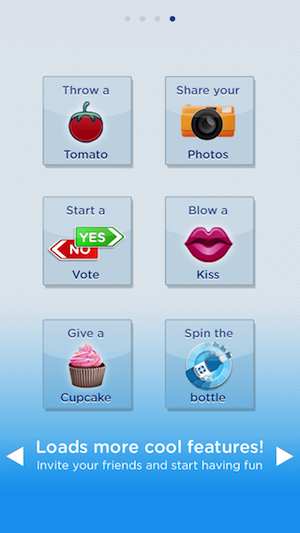