You are using an outdated browser. Please upgrade your browser to improve your experience.
by Katy Zane
June 18, 2013 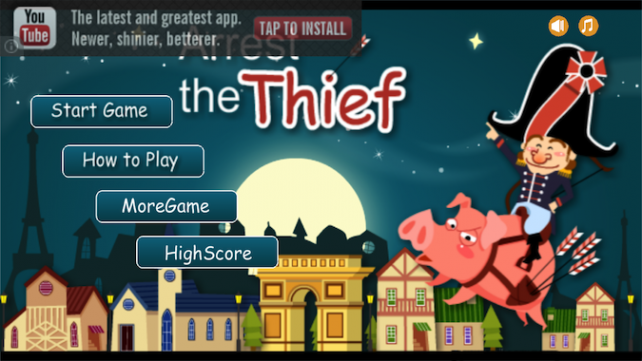 Arrest the Thief (Free) by Melissa Killian is an action game that will test your accuracy and reflexes. It’s also one of the more random games that I’ve reviewed. I get used to weird games. I’ve probably built up a slight immunity to strange apps. Every so often, there’s one that it so full of strange facets that I just throw my hands up in the air and go with it. I stop trying to figure out what’s going on. 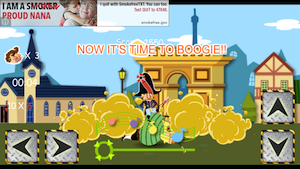 First of all, you’re playing the character Napoleon Bonaparte. He isn’t a common hero. He’s famous, of course, but I’d never look at him as a historical figure and think, “You know what? That guy would make an awesome action hero.”

Playing as Napoleon is easy to swallow. It’s a mere blip on the radar when it comes to strange app features. The fact that he’s riding a pig through the streets of Paris makes that blip just a tad bigger. There’s no explanation whatsoever for why he’s riding that particular species of livestock.

The mission of the game wasn’t all that strange either. You’re shooting thieves who are trying to get away. That’s a perfectly normal game premise. What’s not normal is when a giant cow drops out of the air and squishes one of the thieves that you took down. It’s also not normal to do a dance-off once you’ve captured three of these criminals. That was when I stopped trying to figure out the app.

All I can tell you is that you have two minutes to take down as many thieves as you can. There are cheese power-ups that you can shoot at to earn specialty arrows. After you capture three thieves, you do a little jig for bonus points. Beyond that, I can offer no explanation for what goes on in this game. 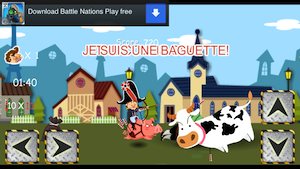 I’ve gotten used to trying to explain the strange or the funky aspects of apps. I’ve gotten used to things that most people would write off as bizarre. I’m going to assume that this app is truly a quirky piece of work if even I am left wondering what in the world is happening.

Arrest The Thief is a universal app, and it’s available in the App Store for FREE! 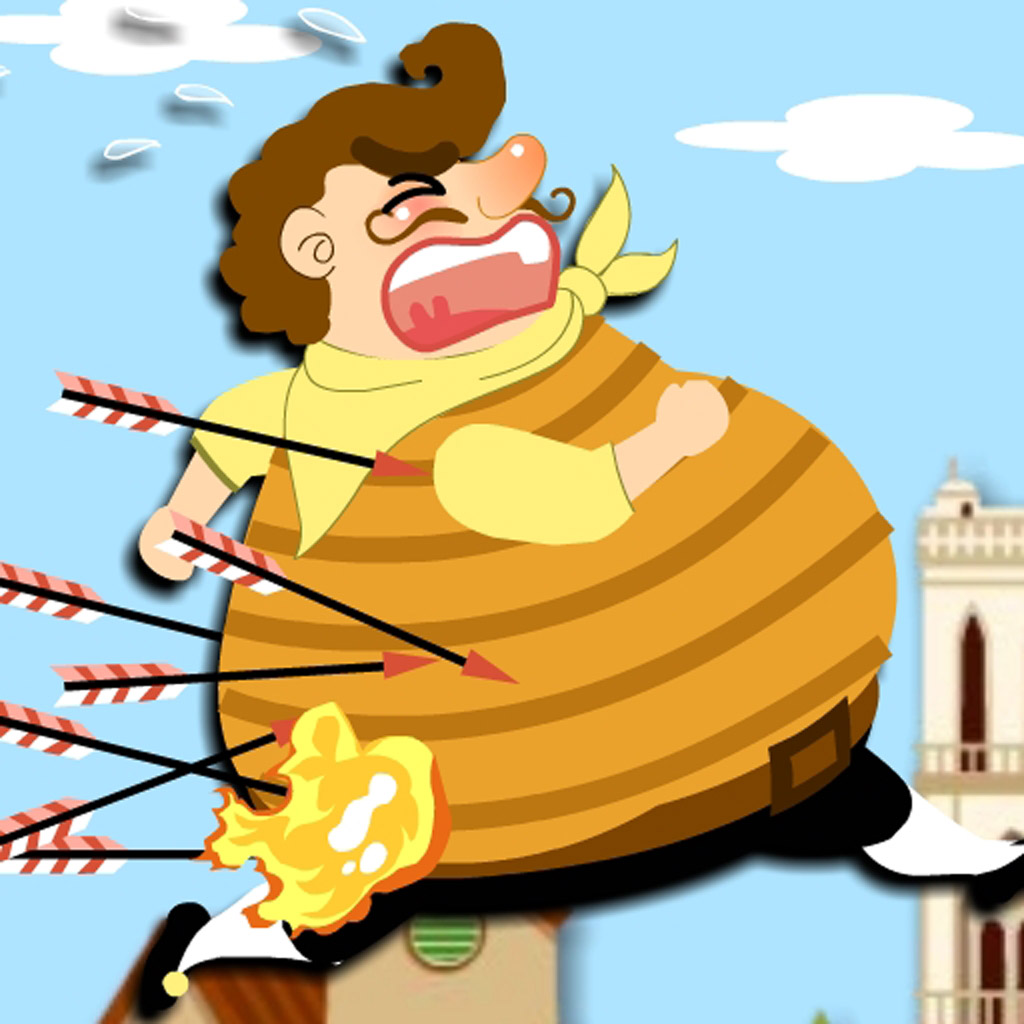 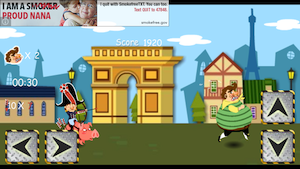 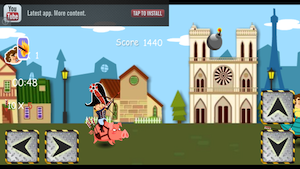 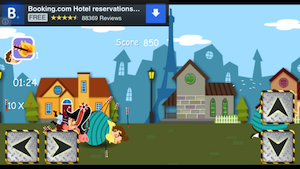 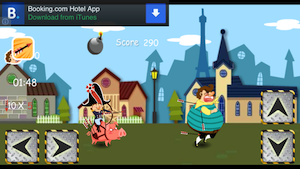 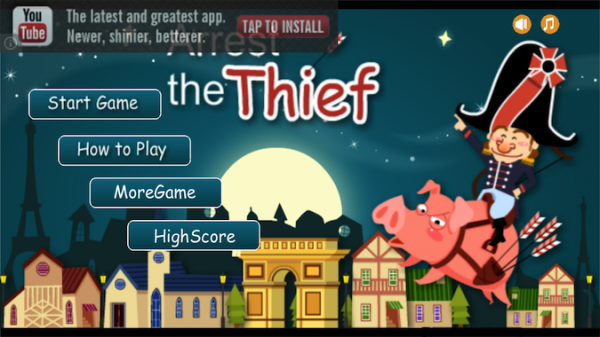