You are using an outdated browser. Please upgrade your browser to improve your experience.
by Katy Zane
November 28, 2013 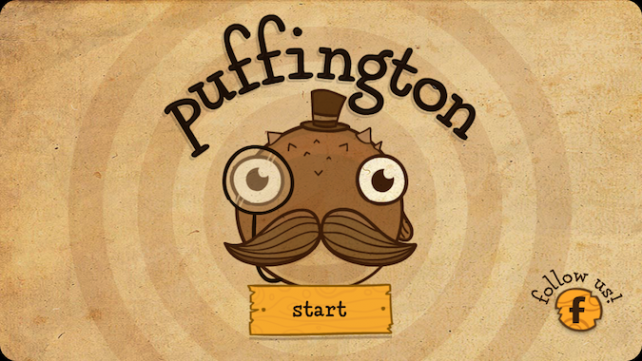 Puffington (Free) by Hojo Studio is an adventure game that is not for the “feint of fin,” as the App Store information page says. Puffington is on a mission to save his best gal, Wormina, from the evil coils of the sinister Count Eelsworthy. Nothing short of a grand adventure will do for such a rescue. 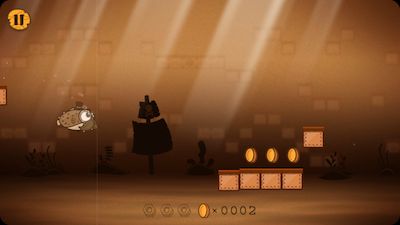 To play the game, you simply hold you finger on the screen to make Puffington inflate and float. You release your finger to let him drop back down. Throughout the levels, there are obstacles that he’ll need to clear. If he gets stuck on a brick or is hit by an oyster pearl, Puffington will be sleeping with the fishes.

I know that most of this type of game doesn’t offer much in entertainment, and they become boring rather quickly. This app is different. The design is set up like an old movie from the ‘30s. The gameplay focuses on more than just seeing how long you can last, and the advertisements are a great touch.

The design uses various sepia tones to create the illusion of an old movie. It has the white stripes and dots that make it seem like you’re watching something that’s playing on a reel. There are even dialogue frames like the silent films. The effect was definitely entertaining and impressive.

The gameplay involves collecting coins during the level for special items that you’ll need. For example, you’ll need to buy some sea-N-T to blast through a large rock that is blocking you from the next set of levels. You are also collecting gizmos for your dirigible. That’s right. You’re going to save your best gal with a dirigible because you’re classy like that.

When you die or move on to the next level, there are ads that run while the map loads. No, not ads for humans. These are ads that look like they came out of an old catalog for fish products such as monocles, tea, or timepieces. They’re an awesome touch. It lends to the illusion of the game being decades old.

There are also no human ads or in-app purchases. As the information page says, all of the items you purchase in the store, “must be earned by the sweat of your gills alone.” If you need an item, you’ll have to work for it. 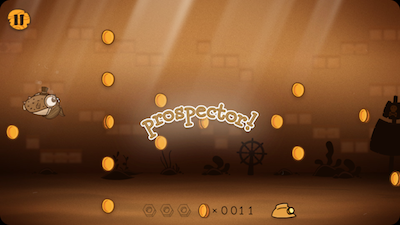 This app was an amazing experience as far as design was concerned. The gameplay was certainly challenging, and the little touches like the fish ads were humorous. I highly recommend giving Puffington a chance. His monocle and mustache will steal your heart.

Puffington is an iPhone app, and it’s available in the App Store for FREE! 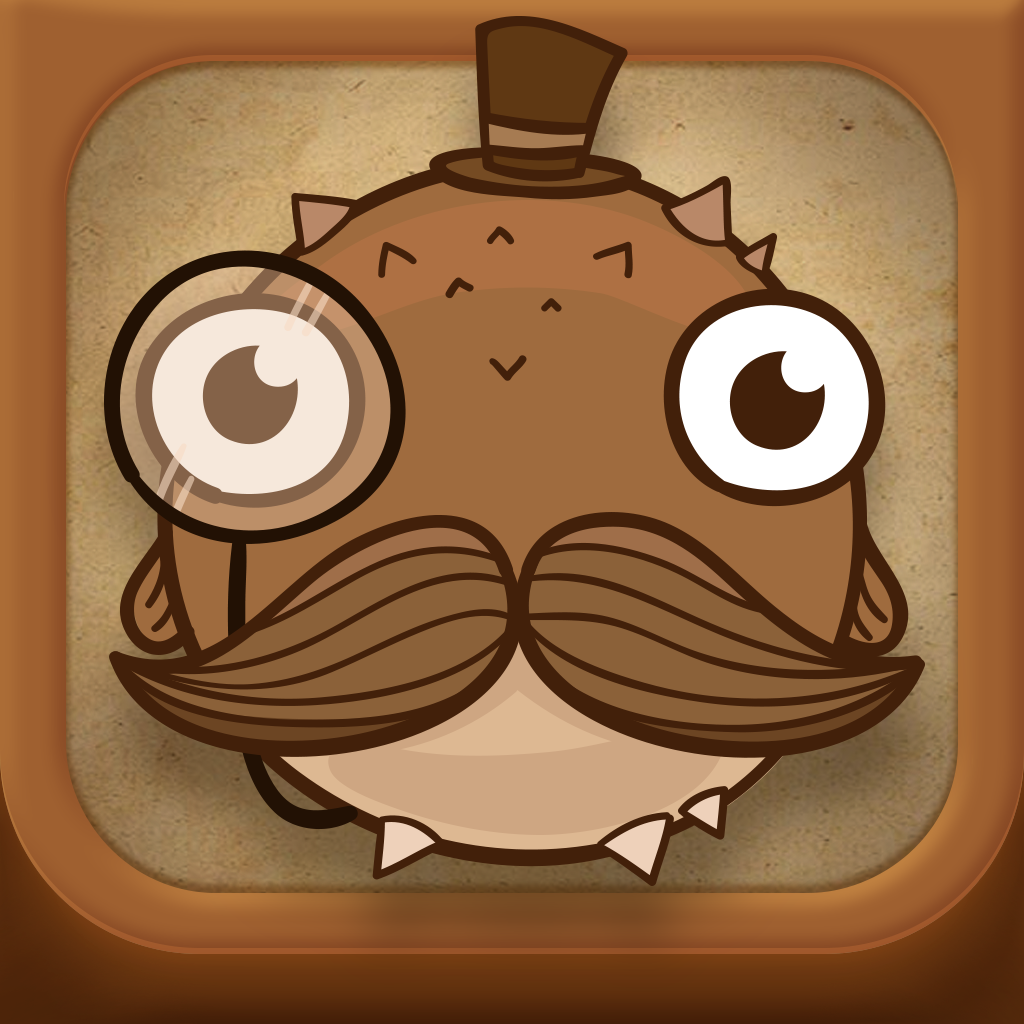 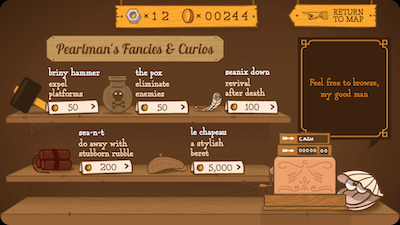 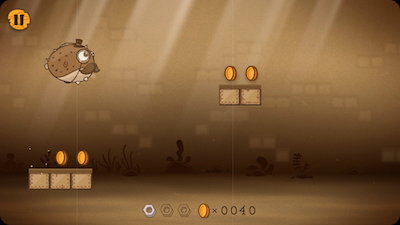 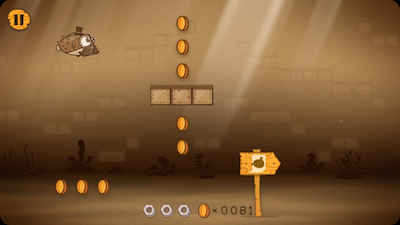 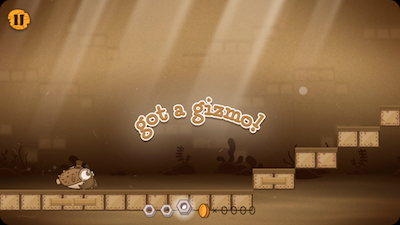 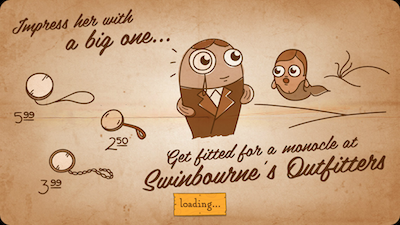 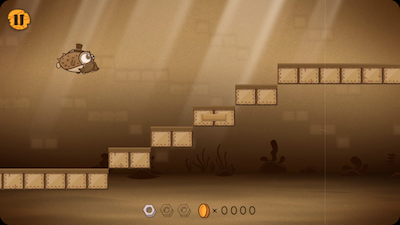 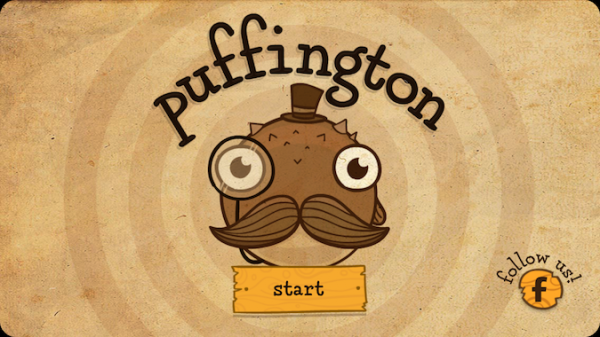