You are using an outdated browser. Please upgrade your browser to improve your experience.
by Katy Zane
December 24, 2013 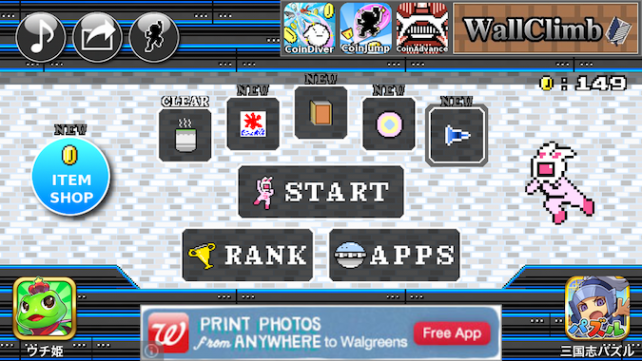 UsagiMan (Free) by SHOGO SUZUKI is a retro arcade game that features a spaceman who must battle various enemies and a boss at the end of each level. There are five levels to play through, but each one has its own challenges and cool graphics. 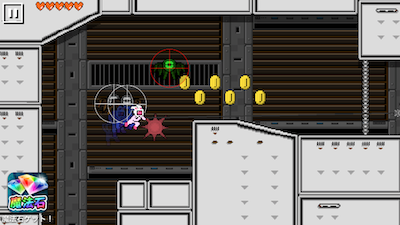 The game is pretty close to 16-bit graphics. It’s blocky, but there’s more definition, a wider variety of color, and nicer backgrounds. This step up from 8-bit means that you can clearly see that UsagiMan is wearing a bunny suit. It’s also hot pink. No, I don’t know why spacemen in the future wear pink bunny spacesuits to fight aliens.

Not only is his attire unique, but his method of moving through the level is as well. You don’t use the typical arrows and buttons like in other games. You tap where you want to go, and UsagiMan flies there, following a white line that stretches between him and his destination. Honestly, it looks like Spiderman web slinging through the level in a spacesuit.

Because there aren’t any buttons for jumping or shooting, defeating bad guys is a little more complicated in this game. You have to tap on the bad guy, and they’ll light up with a red ring. UsagiMan will fly to the alien, and it’ll disappear. However, if you tap near the alien, but you don’t activate that red ring, he’ll fly right through them and lose health. The ring will also wear off if he doesn’t get there fast enough.

There are ads that run in the main menu. There are two banner ads, and there are a few icons to click on for additional ads. There are also icon ads that are in the lower left corner during gameplay. However, they didn’t interfere with my ability to play. I can honestly say that I’ve never seen icon ads before. 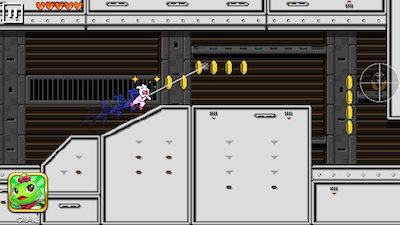 I’m a fan of retro arcade games. I love the old look that they have. I’m also impressed with the different control system and how it changes the gameplay. It changes how you take out aliens, defeat bosses, and move through the level. Those who enjoy retro arcade games should check out this app. It doesn’t have many levels, but it’s still a fun gaming experience.

UsagiMan is a universal app, and it’s available in the App Store for FREE! 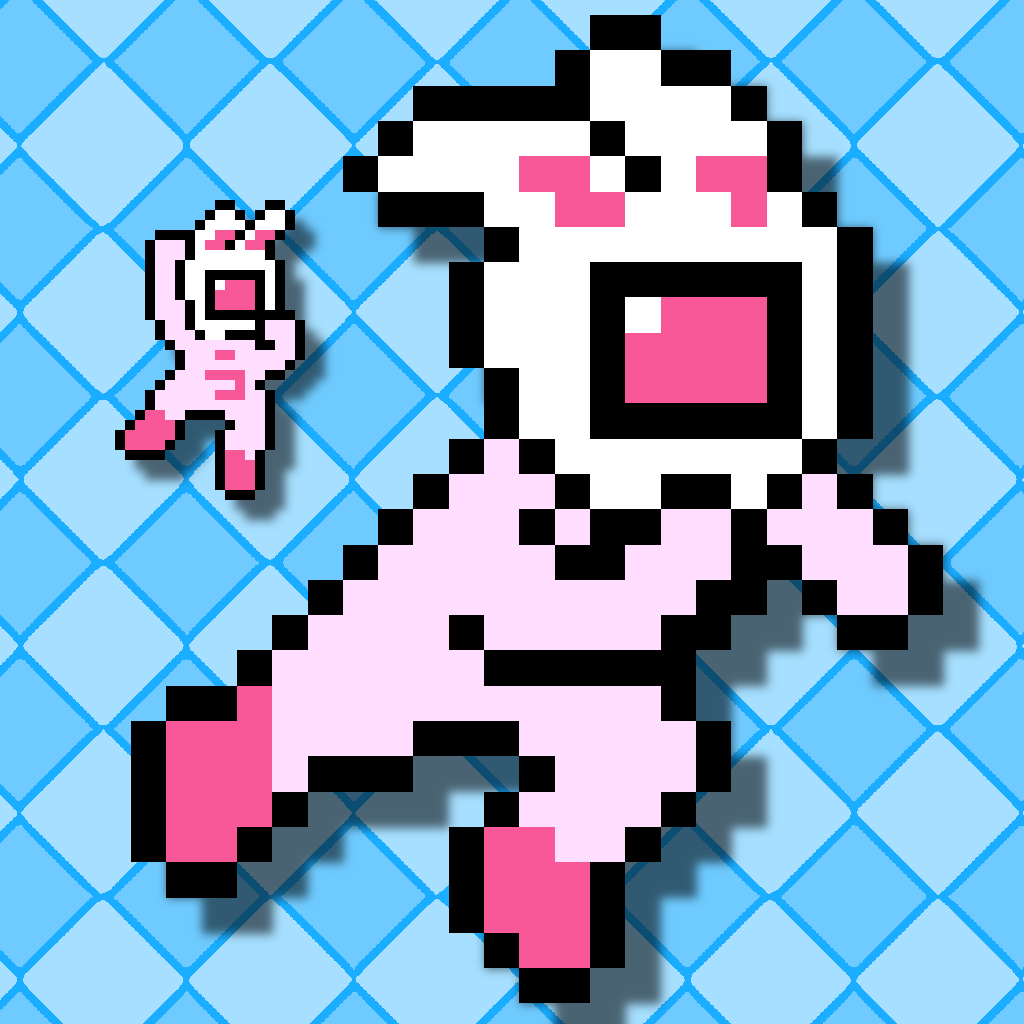 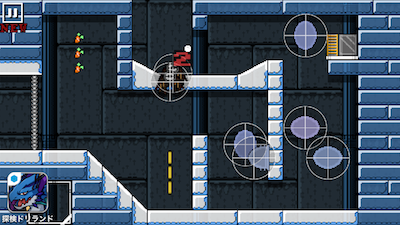 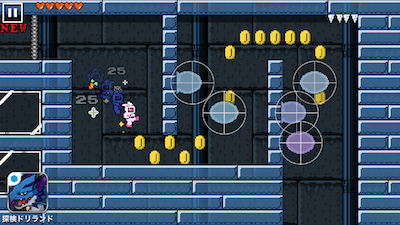 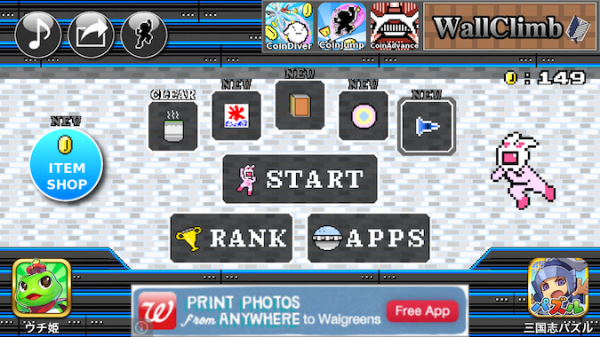 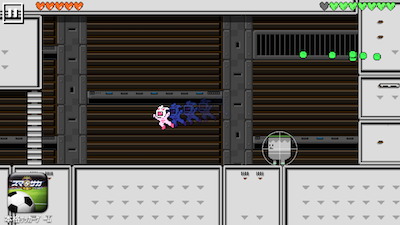 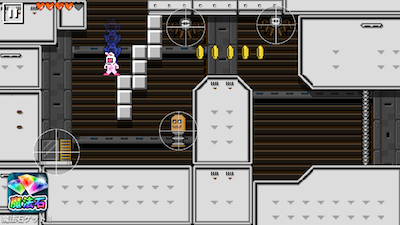