You are using an outdated browser. Please upgrade your browser to improve your experience.
by Kathryn Zane
February 7, 2013 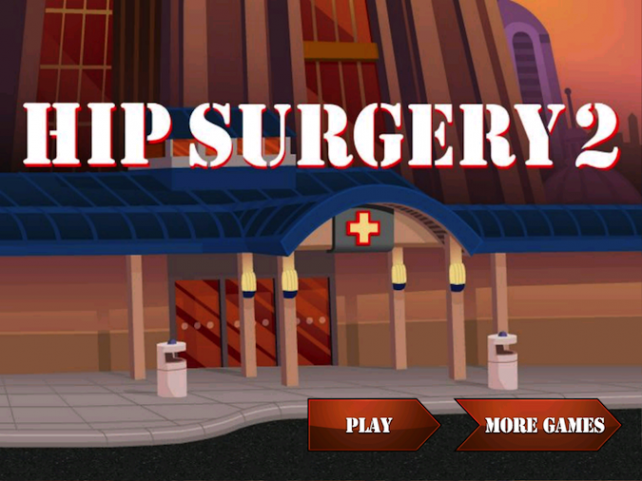 Have you ever experienced a burning desire to replace a hip? I haven’t. To all you surgeons, doctors, and nurses out there, I give my heartfelt gratitude. I’m apparently so weak that I can’t even handle performing a fake surgery. Hip Surgery just isn’t for me.

I was hoping this app would be like Operation. I can do that. I can remove little plastic pieces with funny names. This is not Operation. This is real surgery. Allow me to entertain you with the weakness of my stomach. 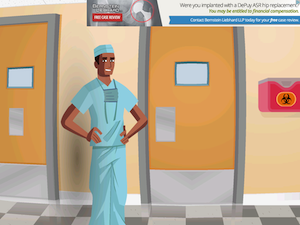 First, you answer some basic questions about hips and sockets. That wasn’t too bad. I have some medical knowledge, and I managed to get the questions right. I felt great. I thought, “Sure. Let people know the true facts before they start removing fake body parts.”

Then, I was told to scrub up and start the surgery. True to life, everything except for a hip is curtained off and cleaned up. I still haven’t caught on yet that this is a real surgery game. I could blame it on the fact that it was early morning when I played with this app. The truth is probably more in line with a strange obliviousness that hangs over me. I just didn’t pay attention to how serious things were.

Next, I drew the surgical line with a marker. I did a pretty good job. I’m also still thinking about plastic pieces at this point. Then came the scalpel. This would be the point were faint alarms started going off in my head that I might be getting into something that my stomach isn’t going to enjoy. I make the incision, and my stomach instantly lets me know that this is a surgery simulator, not a game.

Like a drunkard stumbling out of a bar, I’m stupidly thinking, “I got this. I can handle this.” I had about the same disastrous results. After cauterizing the blood vessels and cleaning up some fake blood, it was time to put in retractors.

Does anyone else know what those things are? Because I sure do now. In fact, I’m too weak to even describe what it is. If you want to know what surgical retractors are, go look them up.

At this point in the app testing phase, the room spun around me, I actually heaved over my iPad, and I yelled in a strange sort of mental pain while I looked away and took screenshots for all of you. Then, I decided that I was done. 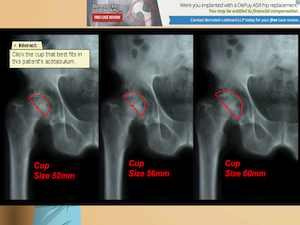 The moral of the story: Surgery simulators are not like the Operation game. They are not meant for me. They are for people with a real and true fascination for cutting people open. I heartily recommend this app to anyone who has such an interest. For the rest of us that are woozy in the presence of blood, skip it.

Hip Surgery is a universal app, and it’s available in the App Store for FREE! 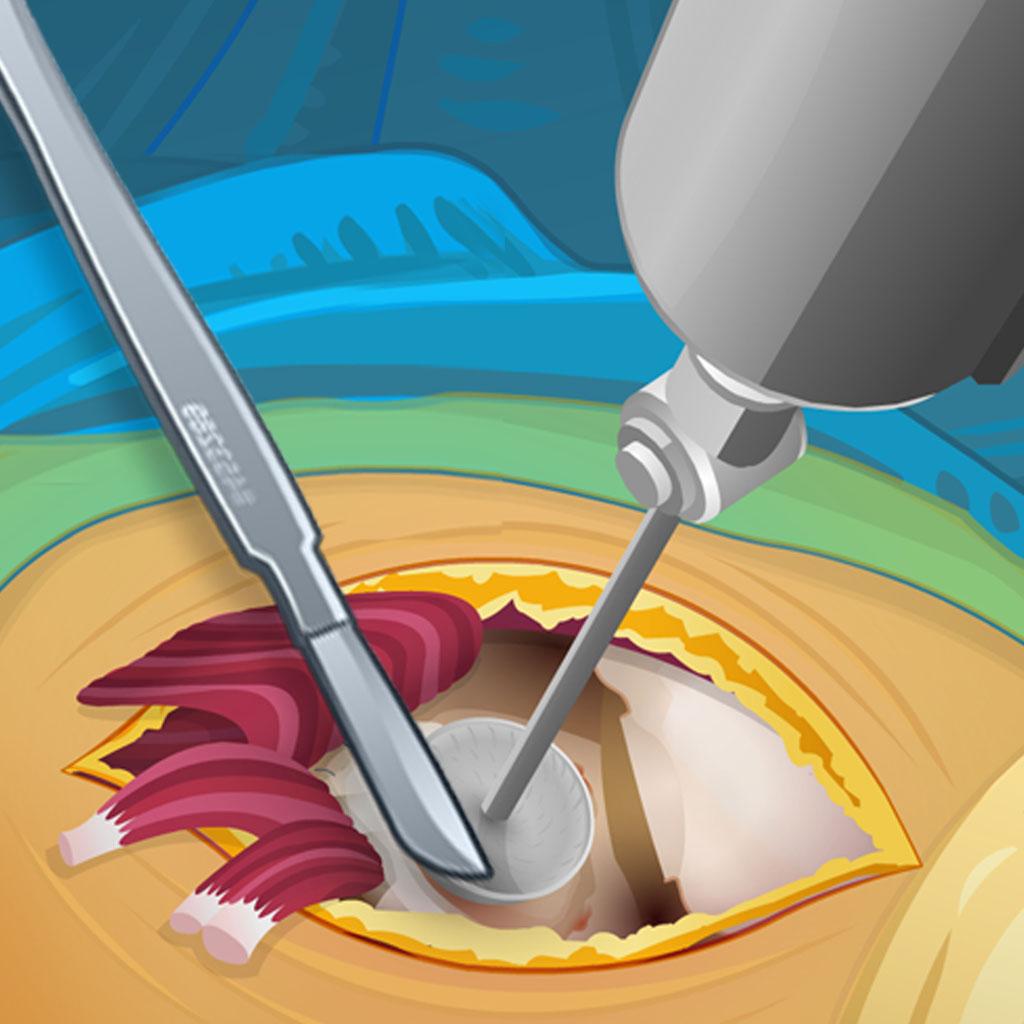 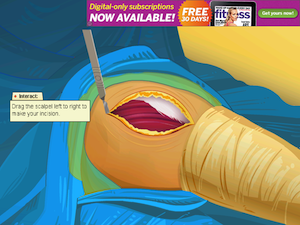 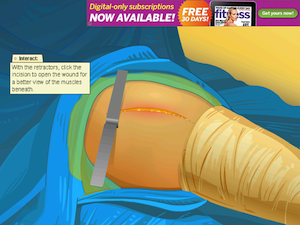 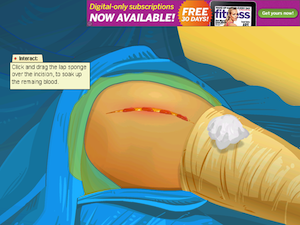 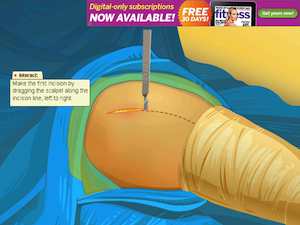 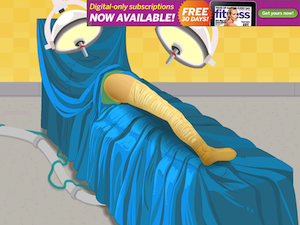 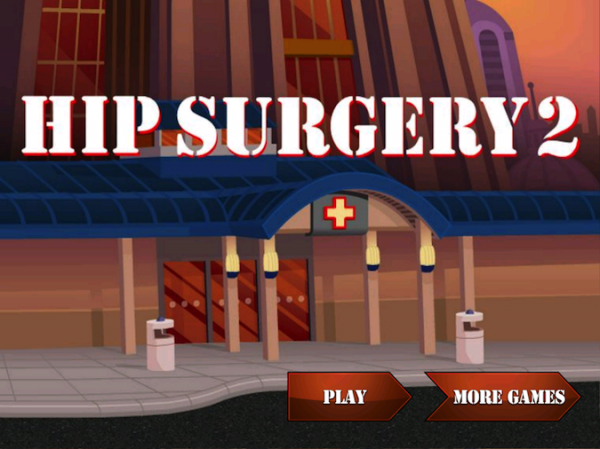