You are using an outdated browser. Please upgrade your browser to improve your experience.
by Katy Zane
December 9, 2013 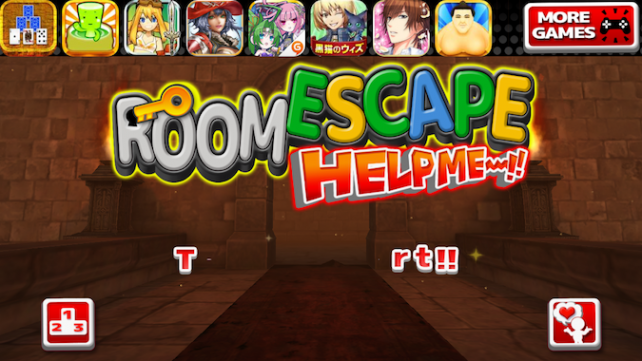 Room Escape Help Me! (Free) by hamon is a reflex game that relies on your ability to accurately tap on the right shape in a set amount of time. If you don’t tap on the shapes fast enough or hit the wrong one, the man in the box will explode. I guess in his world, your accuracy is kind of a big deal. 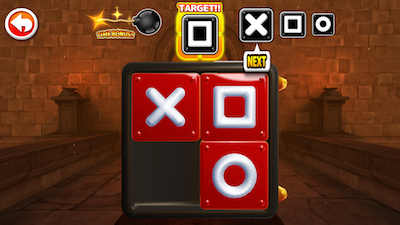 The name of the app is misleading. There are games that require you to solve puzzles in order to break out of a room that you’ve been trapped in. Those are called room escape games, and they’re a specific genre. However, this game doesn’t have those characteristics. There aren’t any puzzles or doors that you’re trying to get through. This is a reflex game. You have a specific line up of shapes that you need to touch in order and within a time limit.

Across the top of the screen, you can see a line of blocks. Each of these blocks has a shape on it. These shapes correspond to blocks that are on the box in the middle of the screen. This box is where the man is trapped. In the very beginning of the round, there are four shape choices that you can tap on. As the round progresses, you move from four blocks to three blocks. By the end of the round, there’s only one block on the box that you can tap. Don’t worry. It’s always the right shape. The app doesn’t try to trick you at the end.

The shapes are not always in the same order. That’s where you really need to pay attention. You might need to tap on two squares in a row, but the location of those squares on the box could be in different corners. Keep an eye out to make sure you’re hitting the shape you need.

The app doesn’t offer any in-app purchases. However, there are ads in the beginning when you first open it. There’s a pop-up request to visit the developer’s website for more free games. There’s also a banner of these free games across the top of the main menu. However, there were no ads during gameplay. 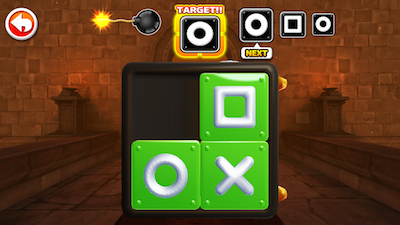 This is a pretty simple game, but it was fun and entertaining. It reminded me of the console games that required you to use combos for special attacks. This app might not keep you busy for hours, but it’s definitely a fun game that can help you kill 20 minutes.

Room Escape Help Me is a universal app, and it’s available in the App Store for FREE! 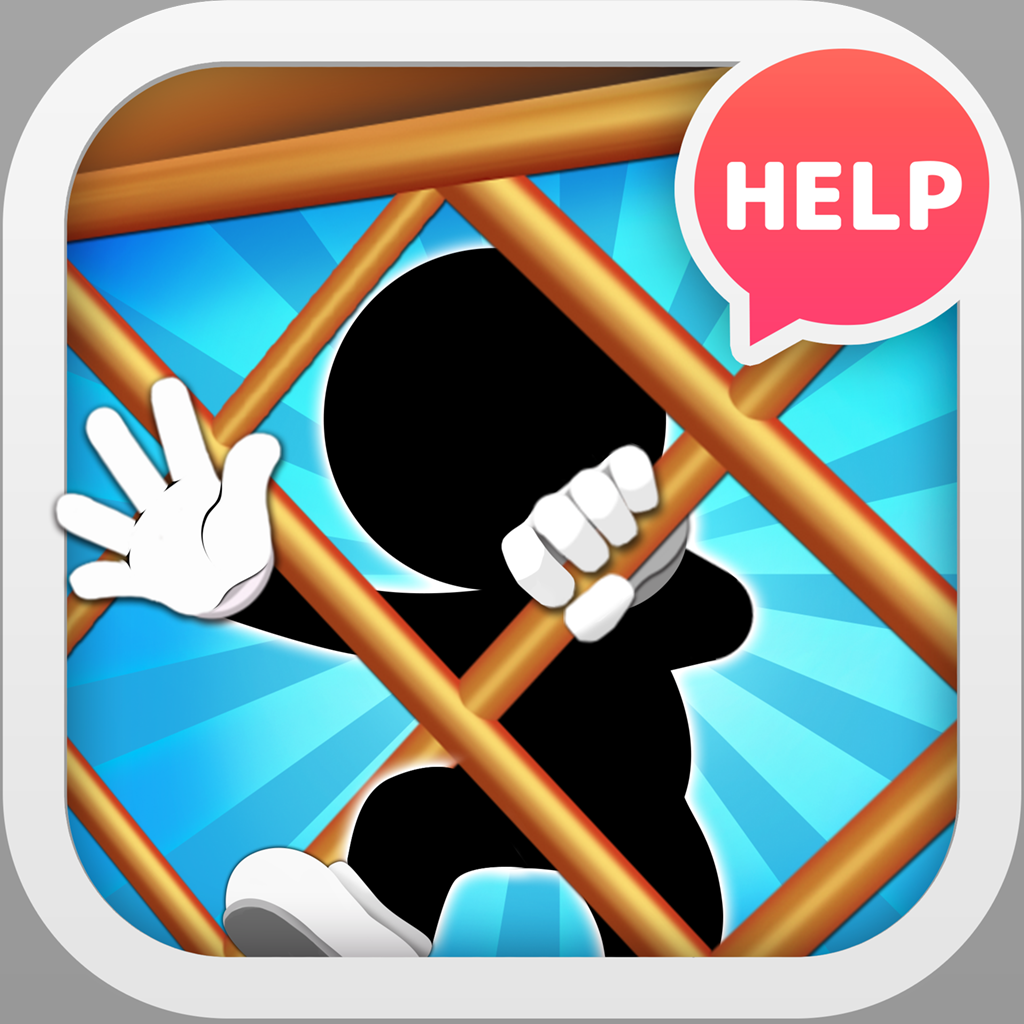 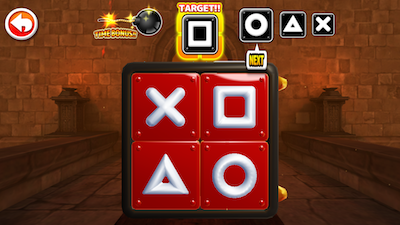 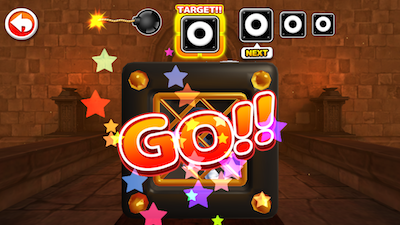 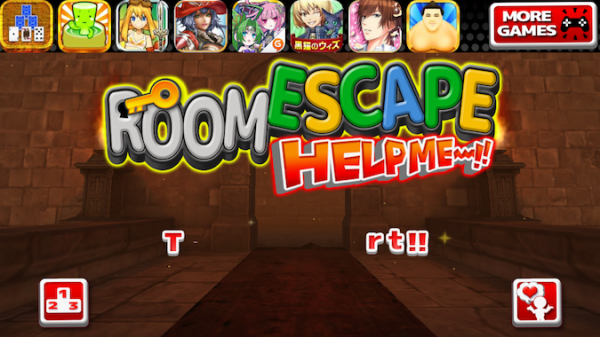