You are using an outdated browser. Please upgrade your browser to improve your experience.
by Katy Zane
July 31, 2013 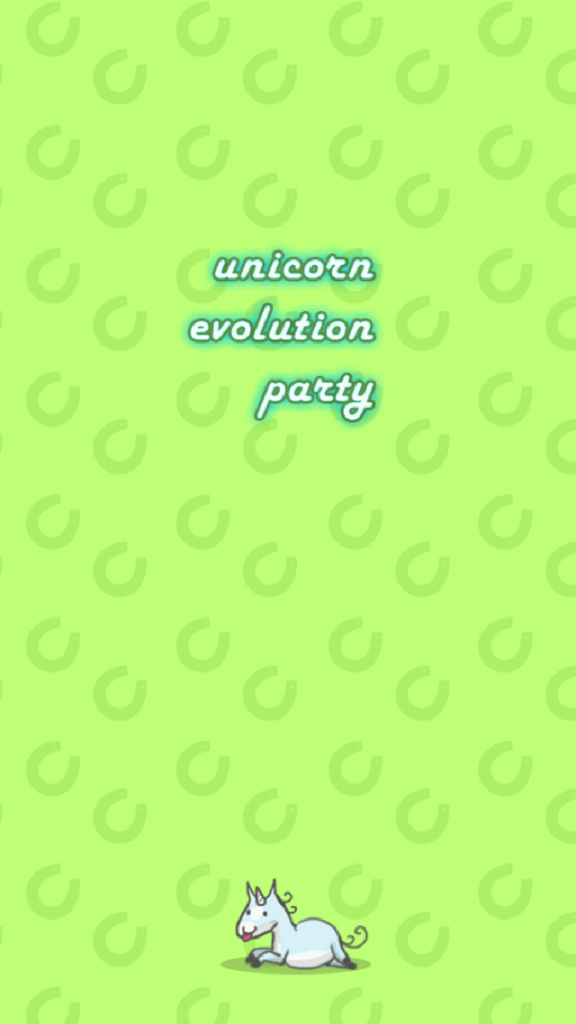 Sometimes, I find an app, and I ruin it. I don’t mean to. It just sort of happens. Maybe I watch too many fantasy or science fiction shows. It could also be that I was born with a macabre sense of humor that is the bane of my mother. Regardless, sometimes an innocent app turns sour as soon as I touch it. Unicorn Evolution Party is an app that makes me wonder if there’s something wrong with the game or with my head. I’m betting on the latter. 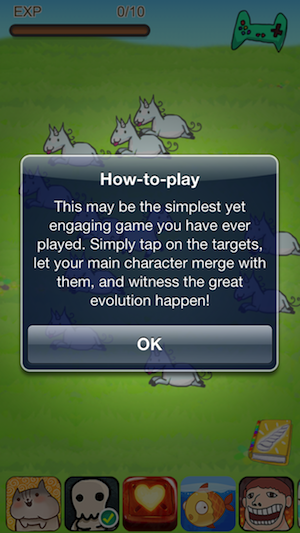 The point of the game is to merge with other unicorns so that the main character can evolve. As you evolve, you’ll need more and more unicorns to merge with in order to reach the next state.

To merge with your fellow unicorns, you tap on the others to encase them in a bubble. Once you have them encased, you merge with them by sucking the bubble into the host’s horn. At the top left of the screen, there’s a meter that tells you how many more unicorns you need to merge with until the host will evolve. There are 12 different unicorn evolutions that you can master.

This is where I start questioning the innocence of this game. My first concern is that you’re capturing other fellow unicorns so that you can evolve. What’s so special about you that the other unicorns don’t have the opportunity to evolve too? How do unicorns determine who is superior and who is horn fodder?

Second, you’re sucking the life force of a captured creature to perpetuate your own vitality. This is classic vampirism. It might even be a little cannibalistic since you’re feeding off of your own kind.

Third, the more the unicorn evolves, the more freakish it starts to look. Sure, the first evolution is sweet and friendly. The second one is narcissistic and prances everywhere. The third one is just disturbing with horns sticking out everywhere.

On the bright side, the app only has ads pop up when you move from the main menu or open the game up. However, unlike other games that let ads stack up without any warning, this one has a nice display that lets you know that an ad is coming. This prevents you from accidentally tapping on the ads and being rerouted to their websites. I appreciate that courtesy. 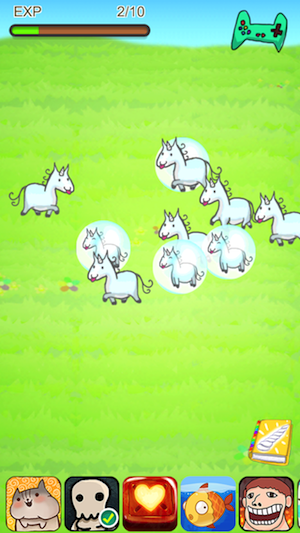 Whether this game is a cute app that kids and unicorn obsessed adults would enjoy or a sick display of vampiric tendencies in another mythological creature, it’s an interesting game. Just make sure that you test it out before handing it over to little kids to make sure that the higher evolution forms don’t scare them. They get pretty weird.

Unicorn Evolution Party is a universal app, and it’s available in the App Store for FREE! 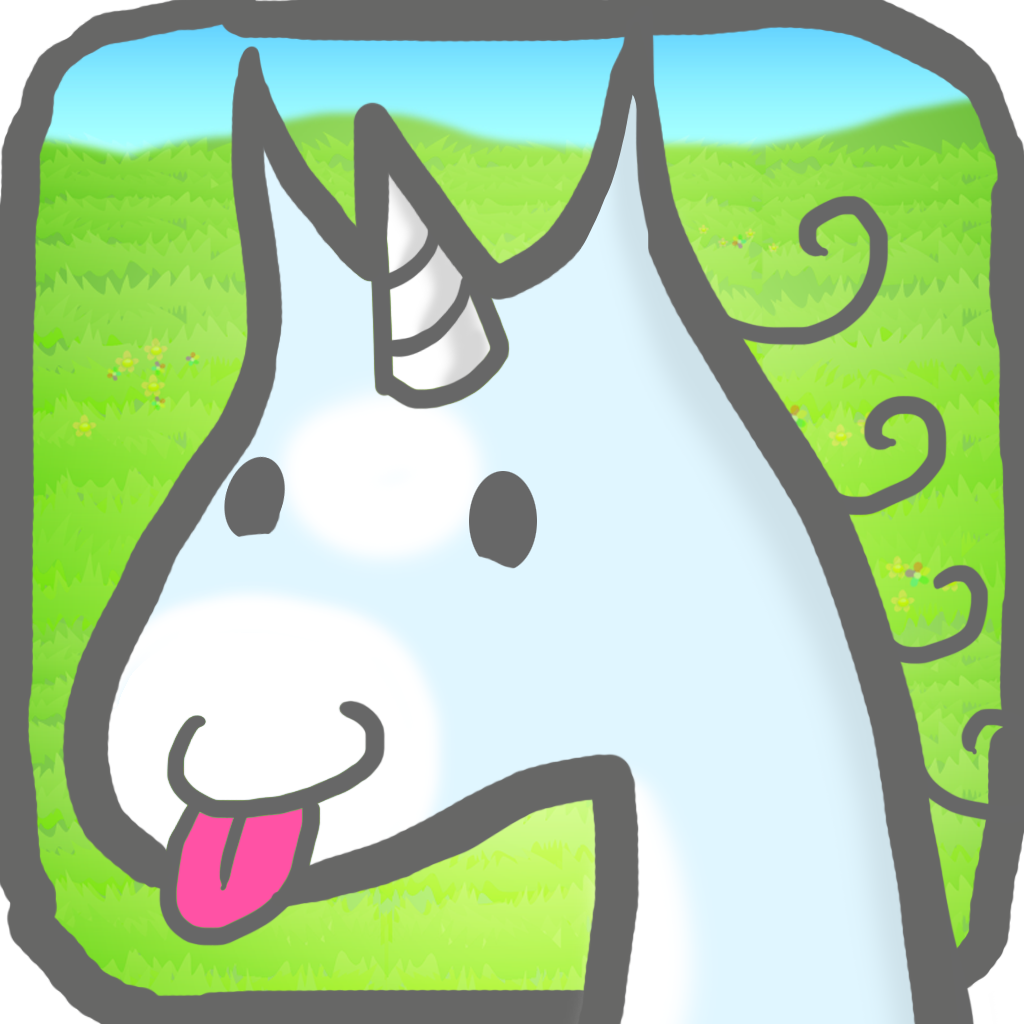 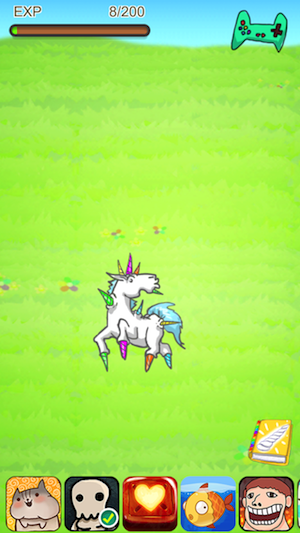 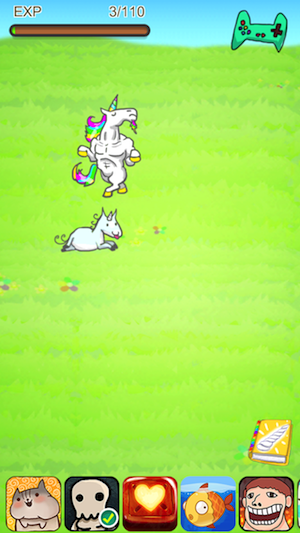 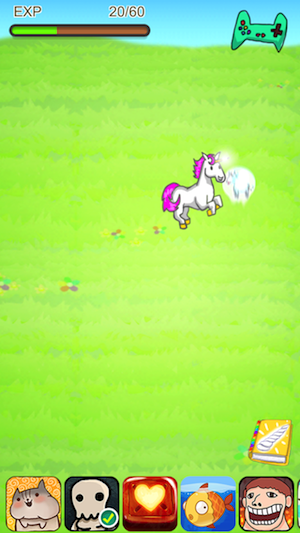 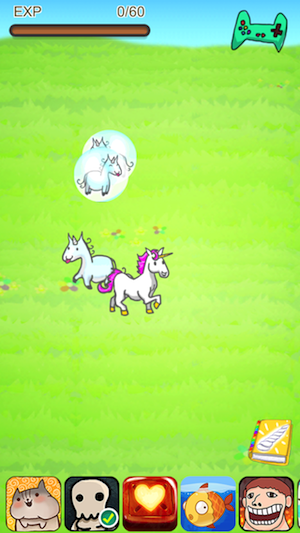 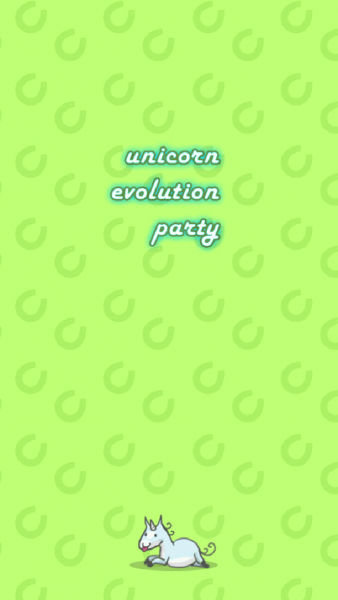