You are using an outdated browser. Please upgrade your browser to improve your experience.
by Katy Zane
June 22, 2013 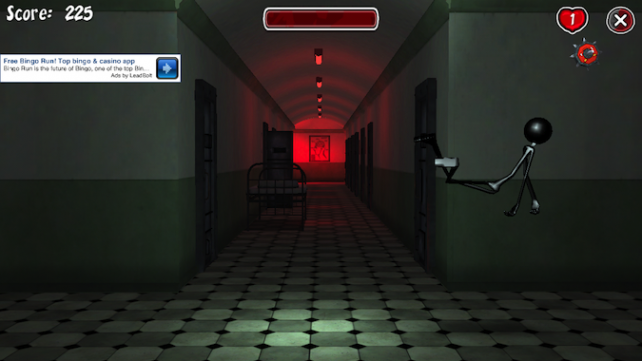 There are some apps that just don’t bother with cumbersome ideas like plot, character development, or even clearly defined game goals. Kick The Stickman is one of those apps. I’m not saying that it’s boring. It just doesn’t have a lot of substance to it. 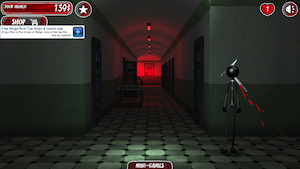 There’s a stickman in a strange hallway. From the bed down an adjoining hallway, it looks like he’s in a hospital. That’s a good thing. He’s going to need some medical assistance.

For people who just can’t stand stick figures or have some pent up anger, this poor guy is here for you. You can throw whatever weapons you want at him until he’s become a digital pincushion.

Each time you throw a weapon at him, you earn money. You can use this money to buy other weapons to impale him with. However, there is a cool down period for 20 seconds after you beat him up for so long.

There’s also a mini game in the app. The stickman becomes limp like a rag doll, and you can toss him around the screen. There are falling spike balls that you have to avoid. You can also collect money that falls as a bonus. 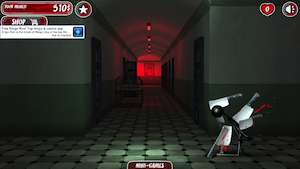 This app is definitely something that you have on your phone for those extra long waits for appointments. It’s not something that you play because you want substance and, you know, a plot. You do have to be over 17-years-old to download the app. There’s animated blood when you slice and dice the stickman. It’s not a copious amount, but this is still probably a game that you wouldn’t want to let your 10-year-old play.

Kick The Stickman is a universal app, and it’s available in the App Store for FREE! 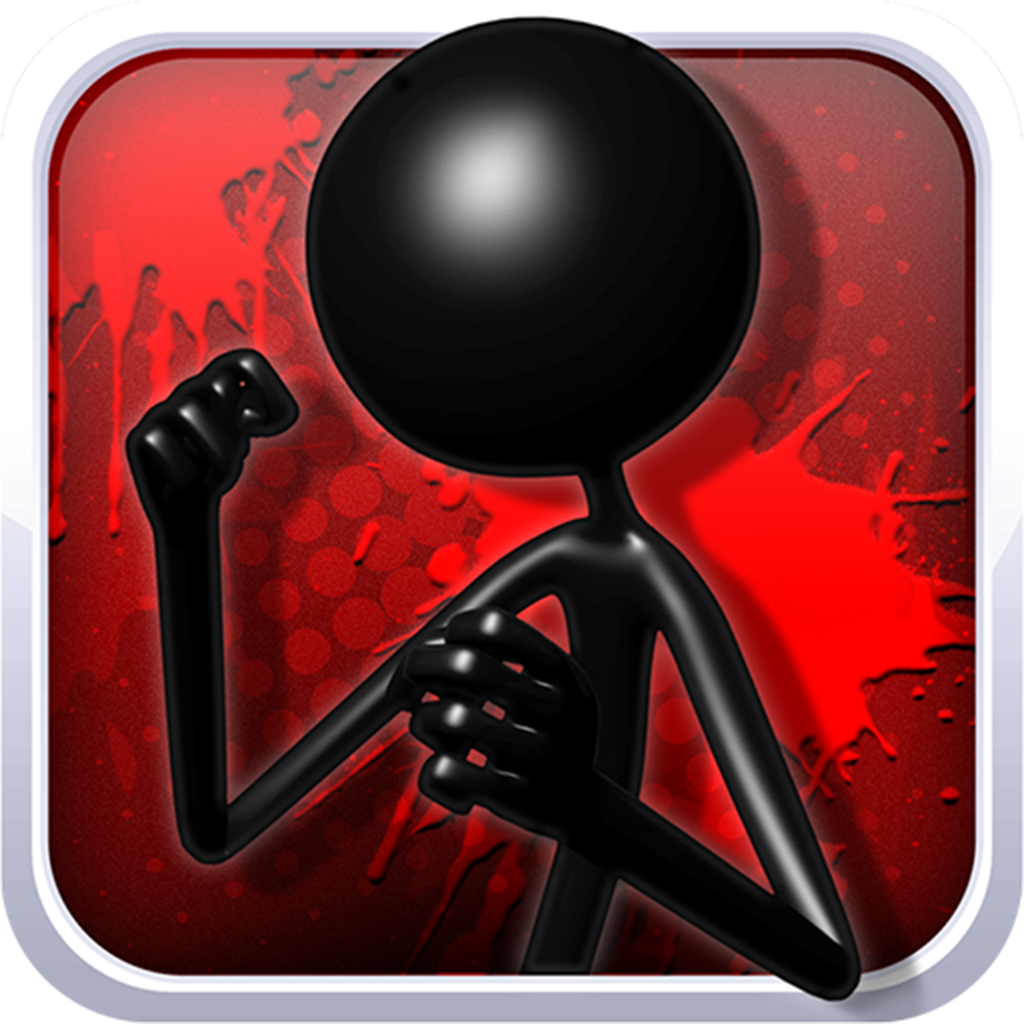 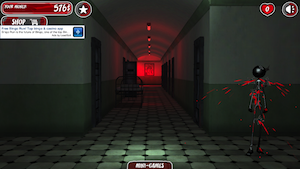 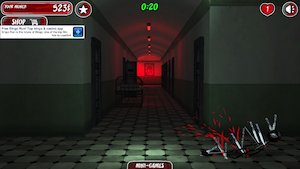 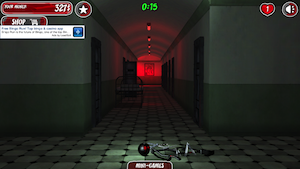 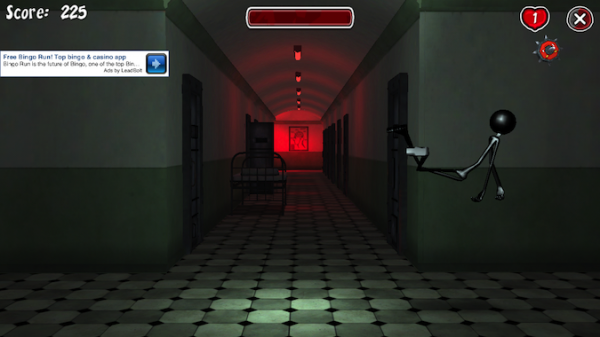