You are using an outdated browser. Please upgrade your browser to improve your experience.
by Kathryn Zane
January 31, 2013 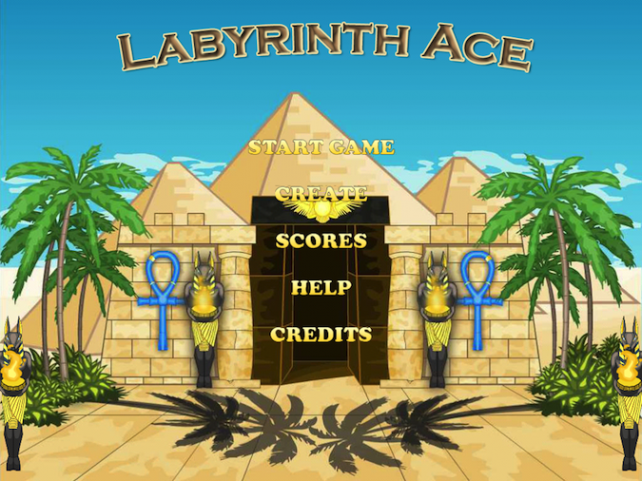 Labyrinth Ace (Free) by Aliaksei Taranau has different mazes for you to play through. True to its name, these mazes are difficult to navigate and cleverly designed. Unlike the movie “Labyrinth,” there aren’t any muppets who will turn your lipstick markings around or a demon king who will steal your little brother if you fail to reach the end in a set amount of time. However, these mazes are still devilishly difficult to complete thanks to the way that you control your little ball. 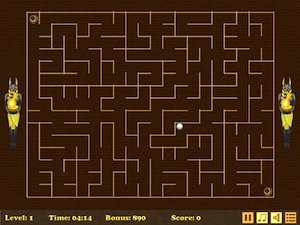 To move your ball, you need to tilt your iDevice. The problem is that the directions that you need to tilt the device aren’t intuitive for me, and they would probably give others a headache as well. They just might not understand why.

In Labyrinth Ace, you fight gravity with the controls. The whole point of the game is to roll a little ball around. The difficult thing about controlling this little ball is that it feels like the ball is rolling uphill no matter which way that you tilt the device. Subconsciously, you want to move the device in a way that would make the ball roll downhill. So, you tilt the device downhill to the right to make the ball move right. Imagine my surprise when the ball went the other direction.

I typically play my games on an inverted setting. However, because I’m holding the device on a horizontal plane instead of a vertical plane, the effect was like having to hold the down button to move forward. Sound confusing? The game was definitely disorienting to play. It felt like every move I made was the opposite of where I intended to go. The basic trick to remember is that you tilt up the edge of the device to make the ball move in that direction. Make the ball move uphill. After a few minutes, it’ll feel more natural.

There are 50 preset mazes for you to play through. There’s also an option for you to create mazes with different dimensions than the preset ones. You don’t get to plan where the walls go, but you can decide how wide or tall you want your maze to be. This adds another level of difficulty to each level. 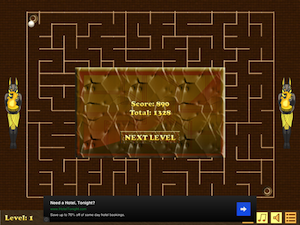 Anyone who loves mazes would get a kick out of this app. Just give yourself plenty of time to get used to the controls before you decide if you like the app or not. Since Labyrinth is free, you can download it without worrying about wasting money on a game that you can’t seem to control. It’s also a universal app, so just because you don’t like to play it on your little iPhone doesn’t mean that you wouldn’t have an easier time playing it on your iPad.

Labyrinth Ace is available in the App Store for the awesome price of FREE! 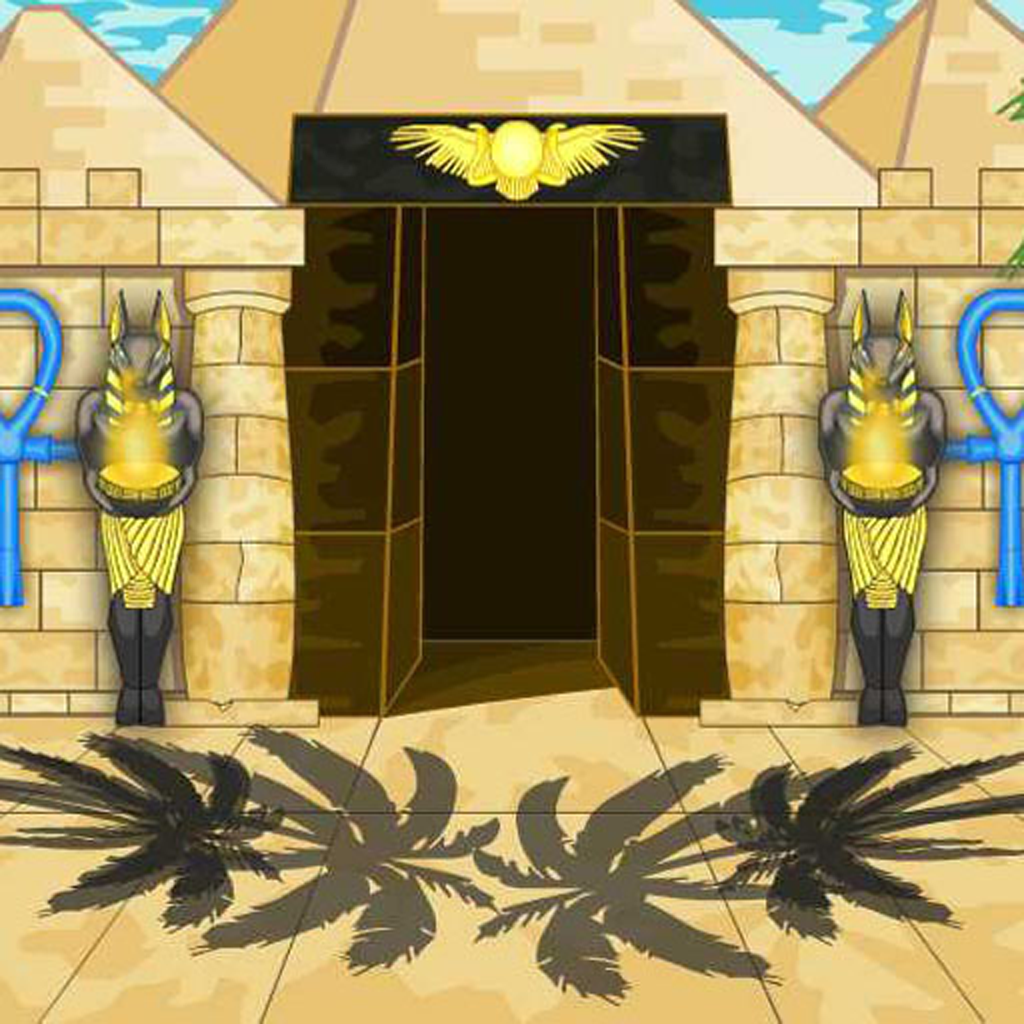 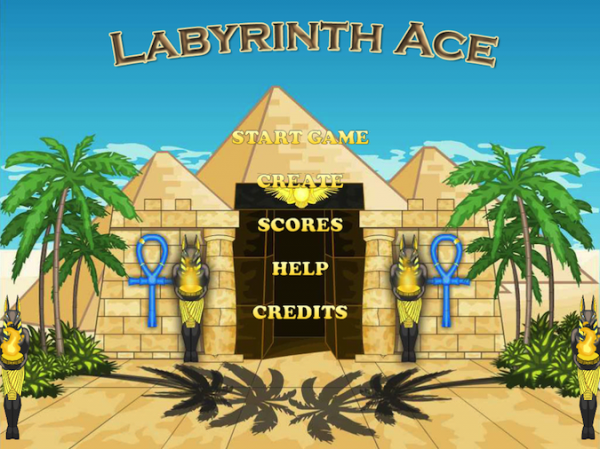 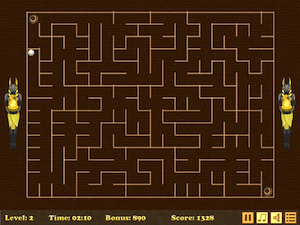 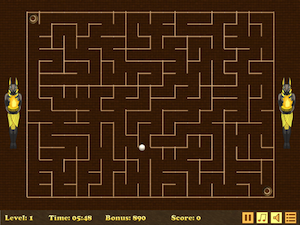