You are using an outdated browser. Please upgrade your browser to improve your experience.
by Katy Zane
December 29, 2013 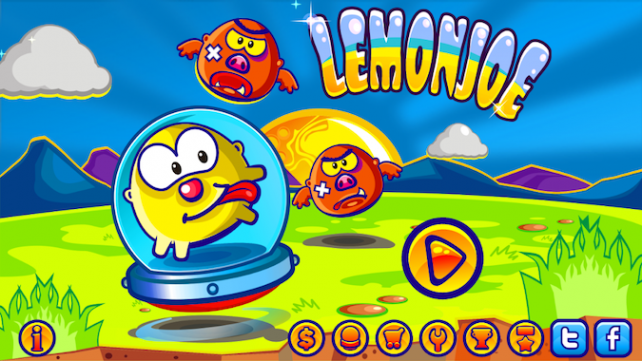 Lemon Joe (Free) by The App Company is a cute little alien that needs to collect lemonade and stars scattered in each level. In this adventure game, there are six different planets that will unlock as you gather stars and there are 90 levels to play through. Embark on an adventure and travel the galaxy in Lemon Joe. 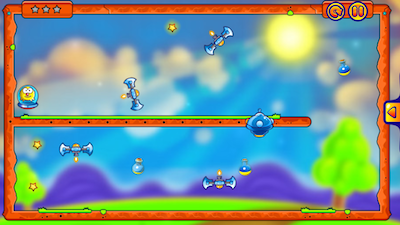 Each level has various hazards that you need to overcome. There are axes that move back and forth, bad guys that chase you, and electricity. That’s only a few of them. Instead of having lives or a health meter, you have to go through the level without being touched by anything. If you are, then you have to start the level over.

To move Lemon Joe through the level, you can tap where you want him to go, or you can drag him there. Both methods work during gameplay. You don’t have to change anything in the settings. The only difficulty with the controls is that if you drag him around obstacles that are close together, it’s difficult to see exactly where Lemon Joe is. Your finger is covering him up completely.

There are six things in every level that you need to collect: three bottles of lemonade and three stars. Both of these are important. The lemonade allows you to teleport to the next level. The stars are used to unlock the next planet. There’s also a big box that opens when you have collected 225 stars.

You can also use the lemonade to buy boosts. The downside to these boosts is that most of them cost more than you can collect by playing through each level. You have to use an in-app purchase to buy enough lemonade to cover the cost. The lemonade bundles range from $0.99 for 2,000 to $6.99 for 25,000.

The prices are decent, but I understand that not everyone is all right with having to make an in-app purchase to use boosts. I’m happy to report that you do have the chance to collect boosts during different levels. The store is more for specific boosts that you want to use. 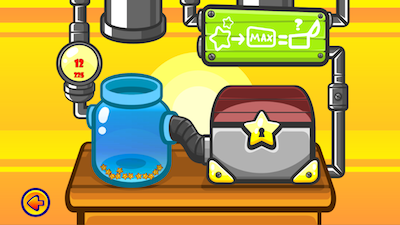 This was a cute adventure game that will challenge anyone. The main character is cute and friendly, and this is a game that I would definitely feel comfortable letting my kids play.

Lemon Joe is a universal app, and it’s available in the App Store for FREE! 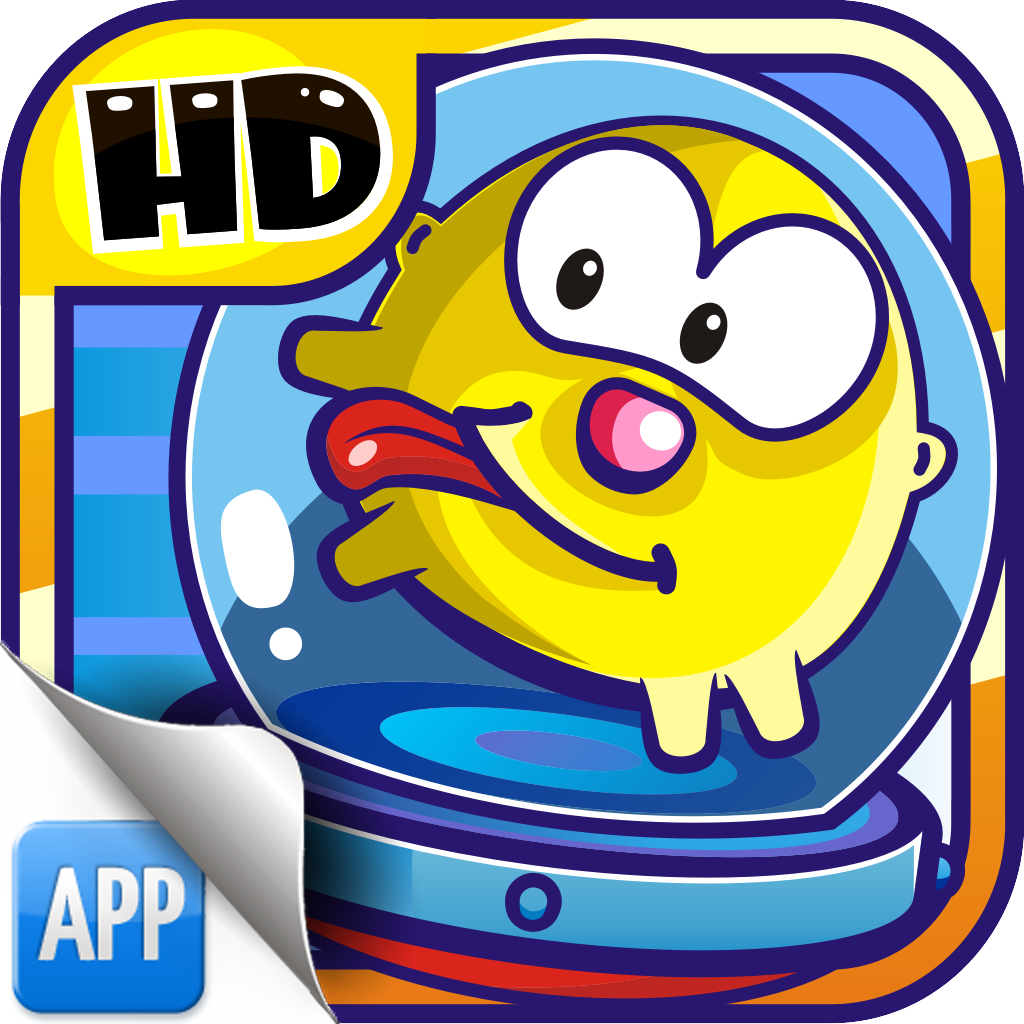 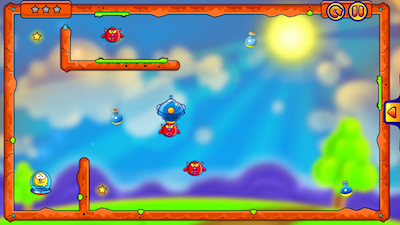 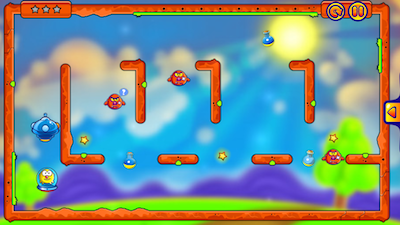 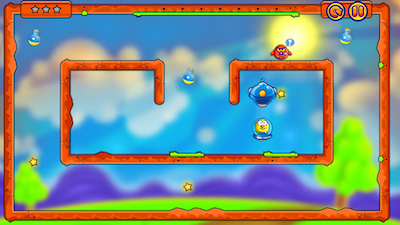 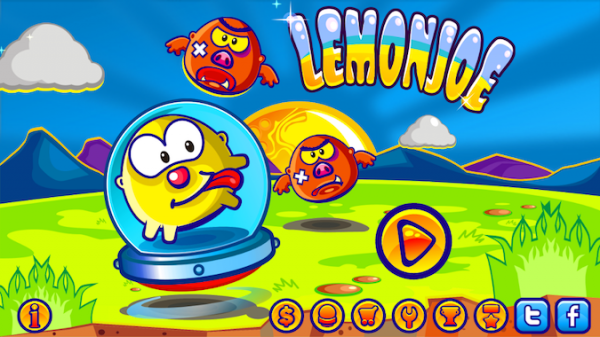