You are using an outdated browser. Please upgrade your browser to improve your experience.
by Kathryn Zane
May 6, 2013 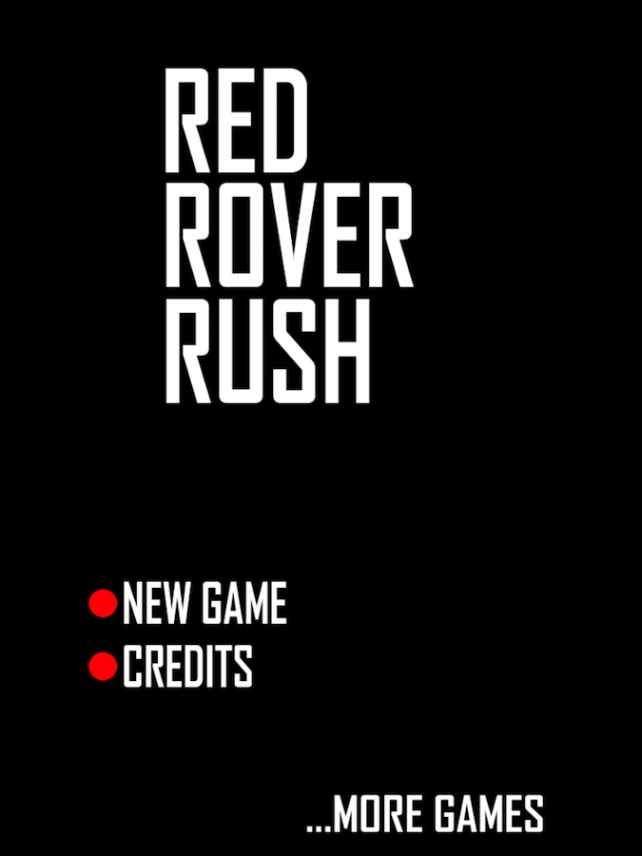 Red Rover Rush (Free) by Red Menace Game Studios, LLC is an arcade game that is based on the famous schoolyard game. Enjoy the minimalistic graphics as you try to break through the yellow lines with your red balls. 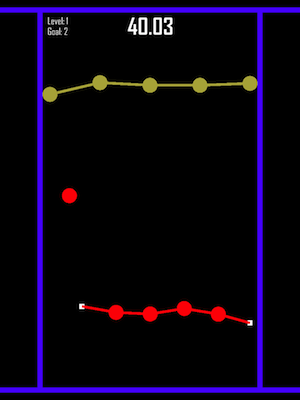 Red Rover was probably one of the more violent games that I played as a kid. It’s much less famous for violence than dodgeball, but there was always that kid that got clotheslined or managed to flip themselves over the other children’s arms. Some kids always walked away with bruised egos and knees. Maybe we were just playing the game wrong.

This app has taken the principle of Red Rover and turned it into an app. You have two lines. One is yellow, and the other one is red. Each line is dotted with balls of the same color. You control the red balls.

Your goal is to launch the red balls through the yellow lines. This might sound easy, but the line is tough to get through. Sometimes you have to launch a ball at a line segment just to weaken it for the next ball.

You begin the game with 45 seconds on a timer. That’s how long you have to get through as many levels as possible. Each level comes with a goal to get a certain number of balls through the yellow line. If you run out of balls, the level starts over, but the timer is still counting down.

Since you’ll always run out of time, there’s no real way to win the game, you just keep track of the highest level you reached. 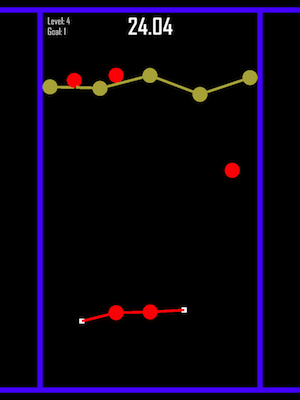 If you’ve ever played the famous schoolyard game of Red Rover,  I recommend giving this app a try. You might be surprised how much you enjoy it.

Red Rover Rush is a universal app, and it’s available in the App Store for FREE! 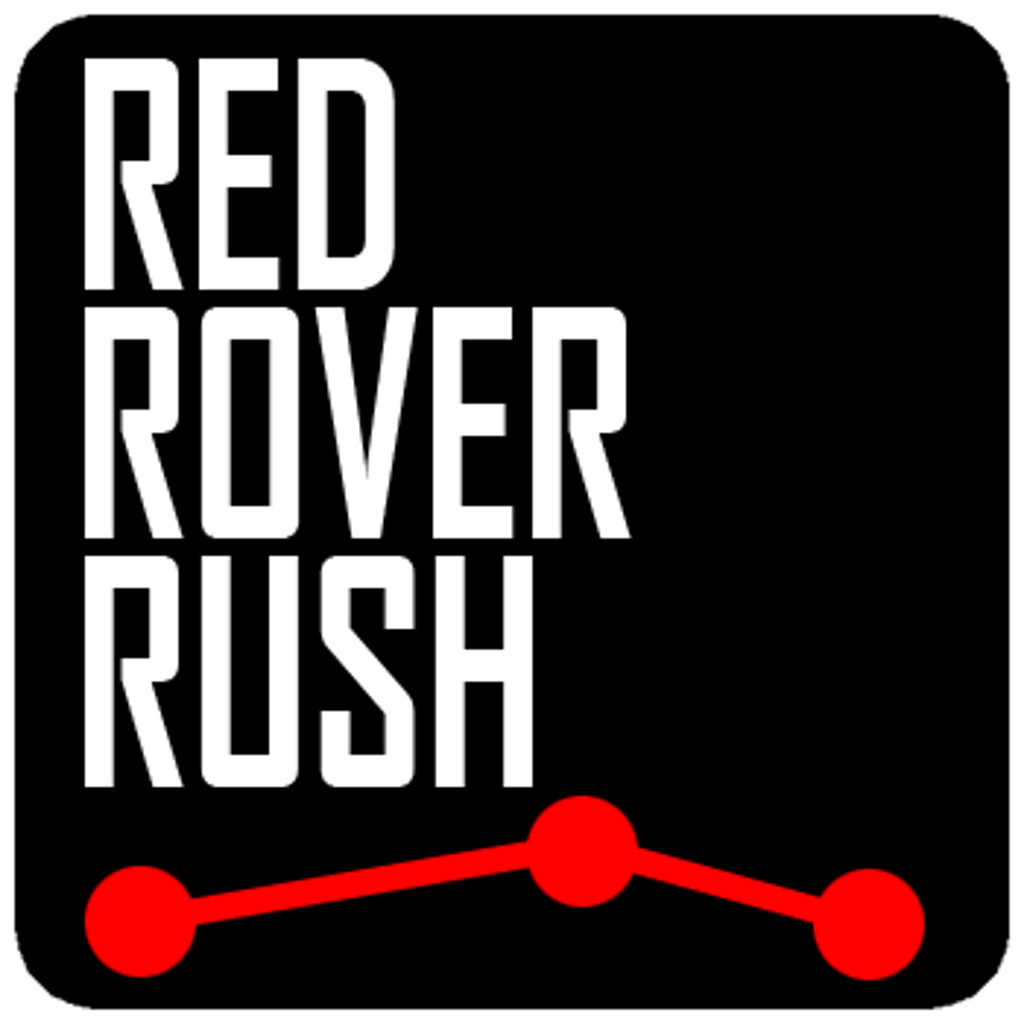 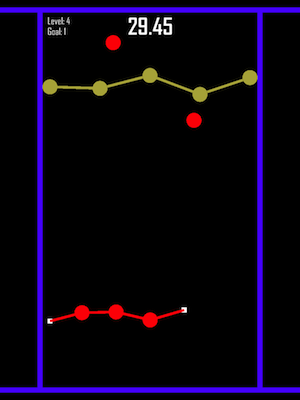 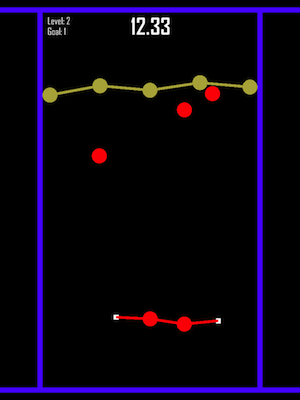 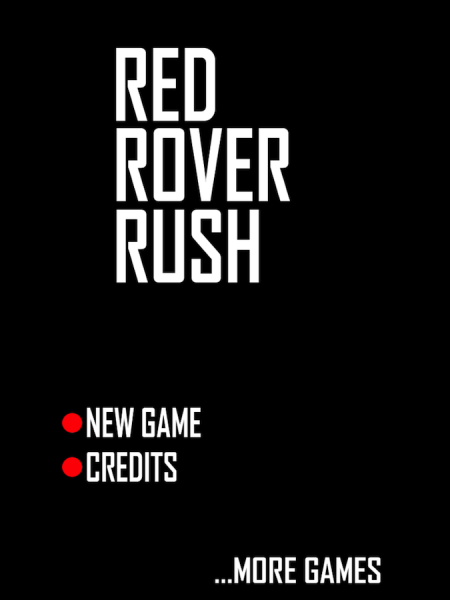