You are using an outdated browser. Please upgrade your browser to improve your experience.
by Katy Zane
February 20, 2014 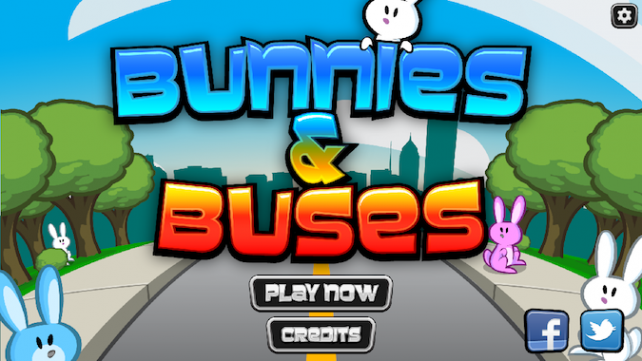 Bunnies and Buses (Free) by OSnap Games is a fun app that introduces the Bunners, an alien race that loves carrots first and then conquering other planets. Earth is the next planet on their list of things to take over. 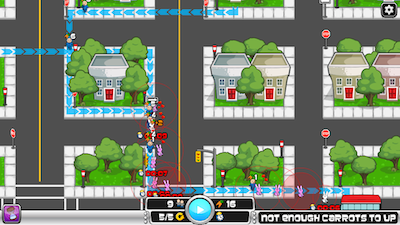 You have been selected to help the Bunners take over the world. It’s a Thursday night, so it’s not like you have much going on. Why not help them? All you need to do is place the Bunners in strategic locations that allow them to steal the carrots from humans walking by. The brilliant invasion plan is to steal the carrots from civic workers. They’ll be so distraught that they’ll have to miss work to recover from their loss. Later, those workers will be replaced by Bunners, and that will begin the official invasion.

To place a Bunner, just tap along the route outlined to the bus. People will walk by with a number over their head. This will tell you how many carrots they have for you to steal. You need to steal all of them to make a worker stay home.

It took me a few rounds to realize that I was playing a tower defense game. Usually, it’s so obvious, but for some reason, using fluffy, cuddly bunnies as weapon towers threw me off. You also aren’t trying to kill your enemies. You’re just trying to steal a specific amount of carrots. However, you can upgrade your bunnies to have a wider range, and you’re trying to prevent people from reaching a specific location by using these bunnies. It’s definitely a tower defense game.

Unlike other tower defense games, these bunnies don’t stick around the entire round. That’s lame, right? You spend carrots, the currency of the game, on these bunnies, and after a little while, a timer will show up. When this timer runs out, the Bunner disappears.

There are ads that pop up when you access the main menu. Other than that, there aren’t any during the game. There also are no in-app purchases. 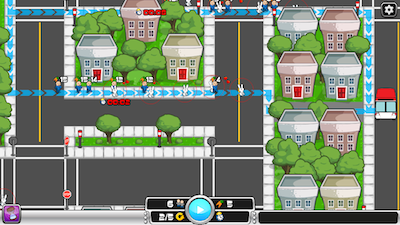 This is a fun game to play that is challenging despite the adorable bunnies. The combination of high carrot counts and disappearing Bunners during the level requires you to think hard about placement and how to replace the Bunners you lose. This is a great new take on tower defense games.

Bunnies And Buses is a universal app, and it’s available in the App Store for FREE! 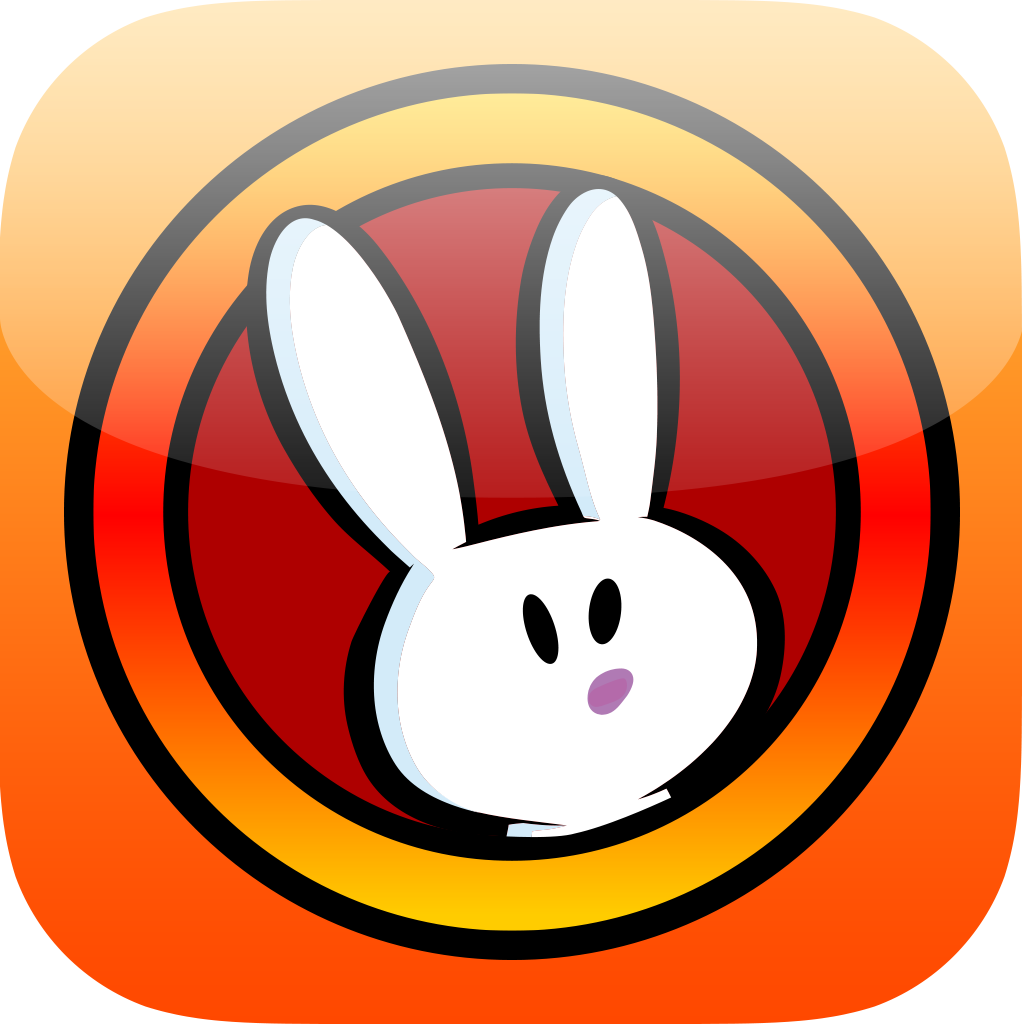 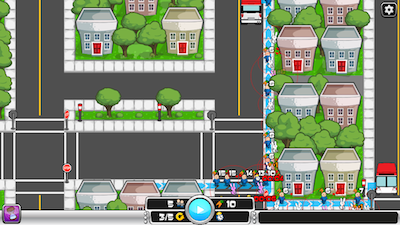 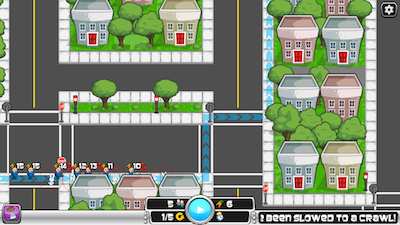 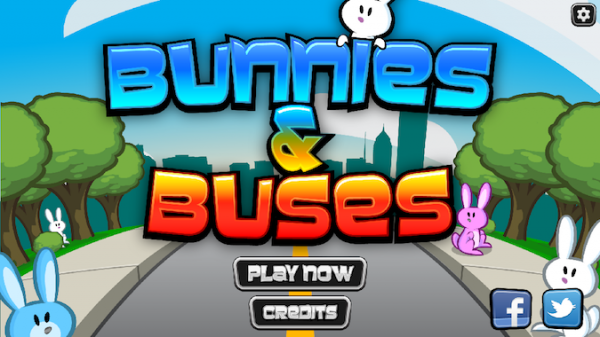