You are using an outdated browser. Please upgrade your browser to improve your experience.
by Katy Zane
February 15, 2014 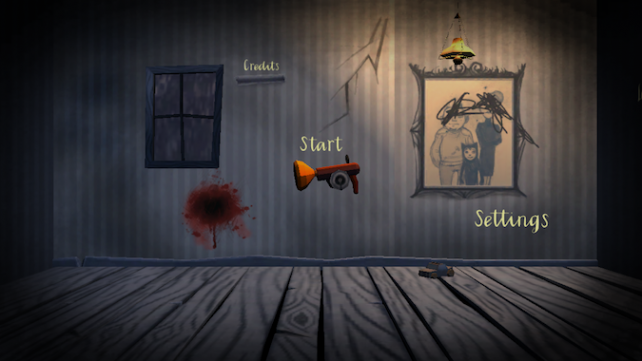 My Fear and I (Free) by DADIU is an adventure game about confronting the dark and the monsters that live in it. Children will often see something in real life that scares them and turn it into a monster in order to help themselves cope. Sebastian is a 7-year-old boy who is dealing with such fears. His home life is obviously troubled, and so he battles with sock maggots and explores the dark while he sorts out the real issues. 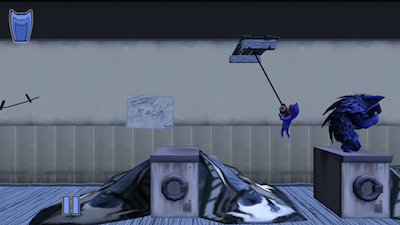 The fighting always starts at night. His mother never seems to have anything kind to say. Fear, the great fuzzy monster who follows Sebastian around, often quips about her insults and attitude. Since the fights begin at bedtime, that’s when Sebastian decides to explore the house.

The house is bigger at night. It’s older, breaking down, and, obviously, dangerous. The only weapon that Sebastian has against the monsters is to shine light on them. Sometimes, it’s as easy as tapping on a switch. Other times, you’ll need to use things like mirrors to direct the beams.

To control Sebastian, you touch and hold the place on the screen where you want him to go. You reach platforms by using your plunger gun. This allows you to swing across gaps and over monsters. To swing back and forth, swipe in the direction you want to swing. Tap on the plunger gun to release. To reel yourself up or down, circle your finger around Sebastian. The controls take a little while to get used to.

Interestingly, the graphics are done in 2.5-D. I can honestly say that I’ve never heard of that before. A quick Google search explains that this game has the appearance of being 3-D while being restricted in movement to 2-D. This basically means that Sebastian moves up, down, left, and right from one perspective. The combination of both types of graphics is pretty cool.

I think I caught a flash of an advertisement in the beginning, but it didn’t stay on the screen for long. It was there for a split second, and I didn’t see an ad the rest of the game. 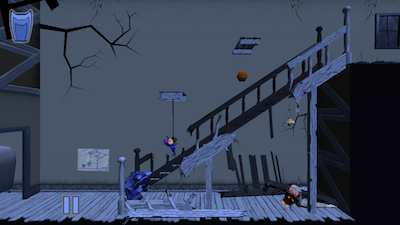 The gameplay is entertaining. I think everyone remembers being afraid of something when they were a kid. Although the controls are difficult at first, they’re worth mastering to enjoy the storyline.

My Fear And I is a universal app, and it’s available in the App Store for FREE! 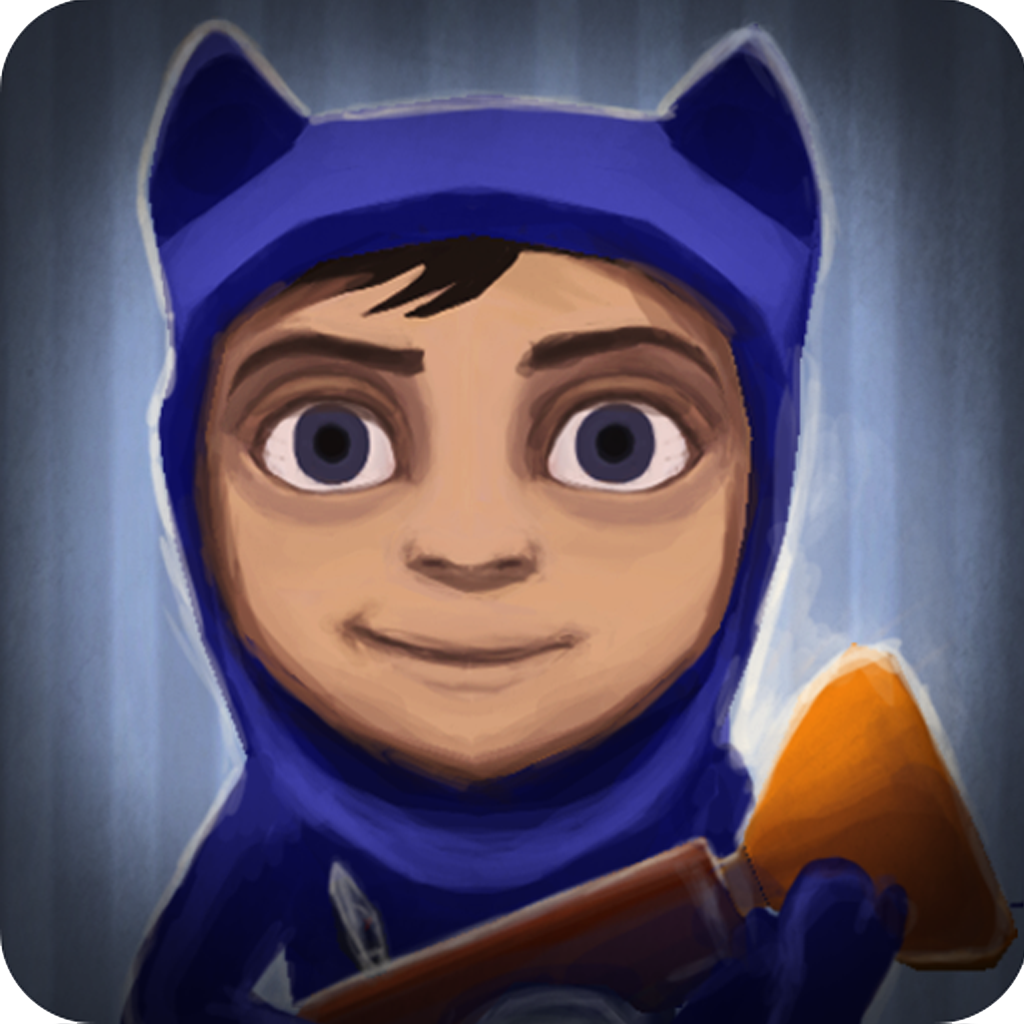 My Fear and I
DADIU 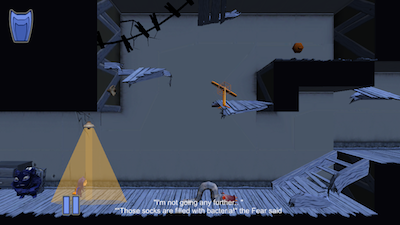 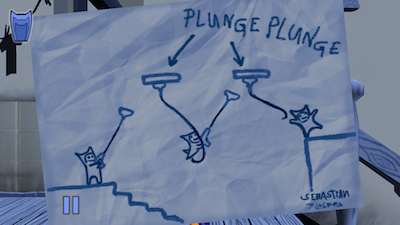 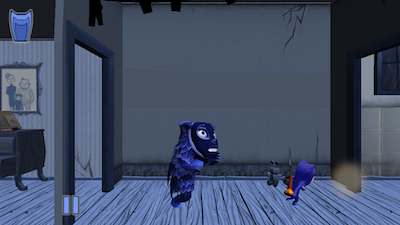 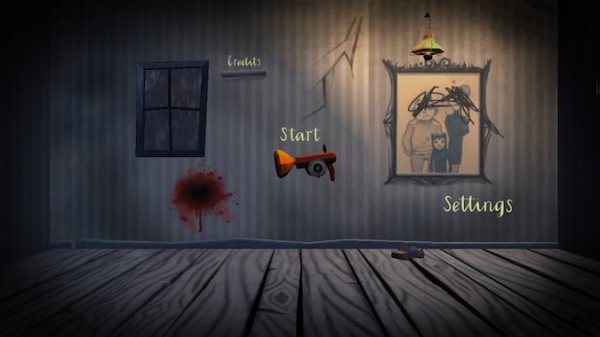 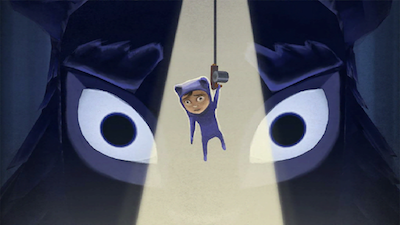