You are using an outdated browser. Please upgrade your browser to improve your experience.
by Kathryn Zane
December 10, 2012 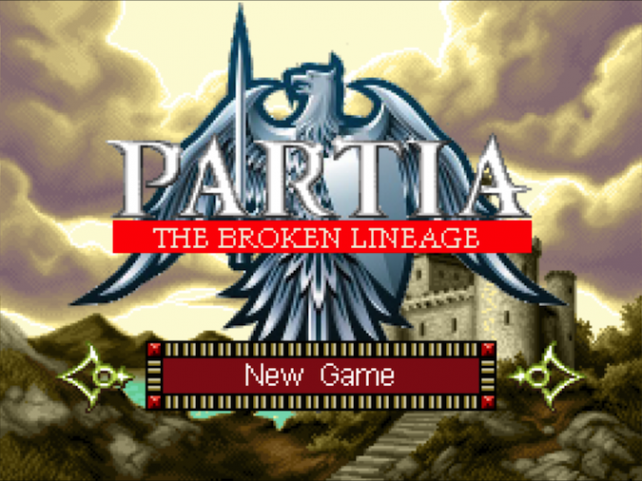 Partia ($3.99) by Imago Software is an RPG that plays like the old school Super Nintendo games. Not only do you take turns in battle, but you have to rest your characters and officially end your turn before the enemy will begin their phase. I haven’t seen that in years.

Partia puts you right in the middle of the action. Games nowadays will give you a brief tutorial in the beginning to get you going. Not Partia. There’s a definite learning curve, but if you’ve ever played the early Final Fantasy games, you should be able to pick it up without a problem.

For those who are either too young to remember or weren’t exposed to those sorts of games, here’s a crash course tutorial:

First, you double tap on your character to bring up the menu of options. If you want to attack, you need to select the move option. If you want to heal yourself, then move onto the item option.

Move your character to the nearest enemy to get within range. If you’re an archer or a mage, you have an extended range. Pretty much everyone else only allows one block in the cardinal directions for an attack. Once you’ve attacked, you’re forced to rest. Your character is darkened, and you can’t use potions or keys.

Using potions takes a turn. You can’t use a potion and attack, so time your healing wisely. Using keys and other items also count as a turn.

Once you’ve gone through all your characters in your group and moved them, healed them, or used them to unlock items, you double tap anywhere on the screen to bring up another menu. At the bottom, you select “End Turn.”

The enemy now takes their turn. While you are being attacked, you don’t have any access to your potions. You can’t even access the menu. The phase runs automatically until the enemy has made decisions for all their characters.

Your weapons have a limited number of uses. If you happen to run out during battle, you’re done. You can’t fight anymore. It would be wise to carry a back-up weapon with you at all times. 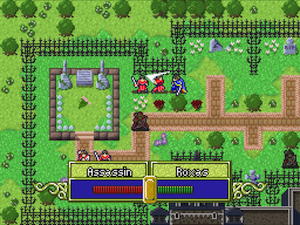 Partia, while difficult to learn, is a fun game that is worth the purchase price. The graphics are designed like they were in old school games, and they are well-done and beautiful. It’s a universal app, which means that it is designed to work with both the iPad and iPhone.

What is your favorite RPG? 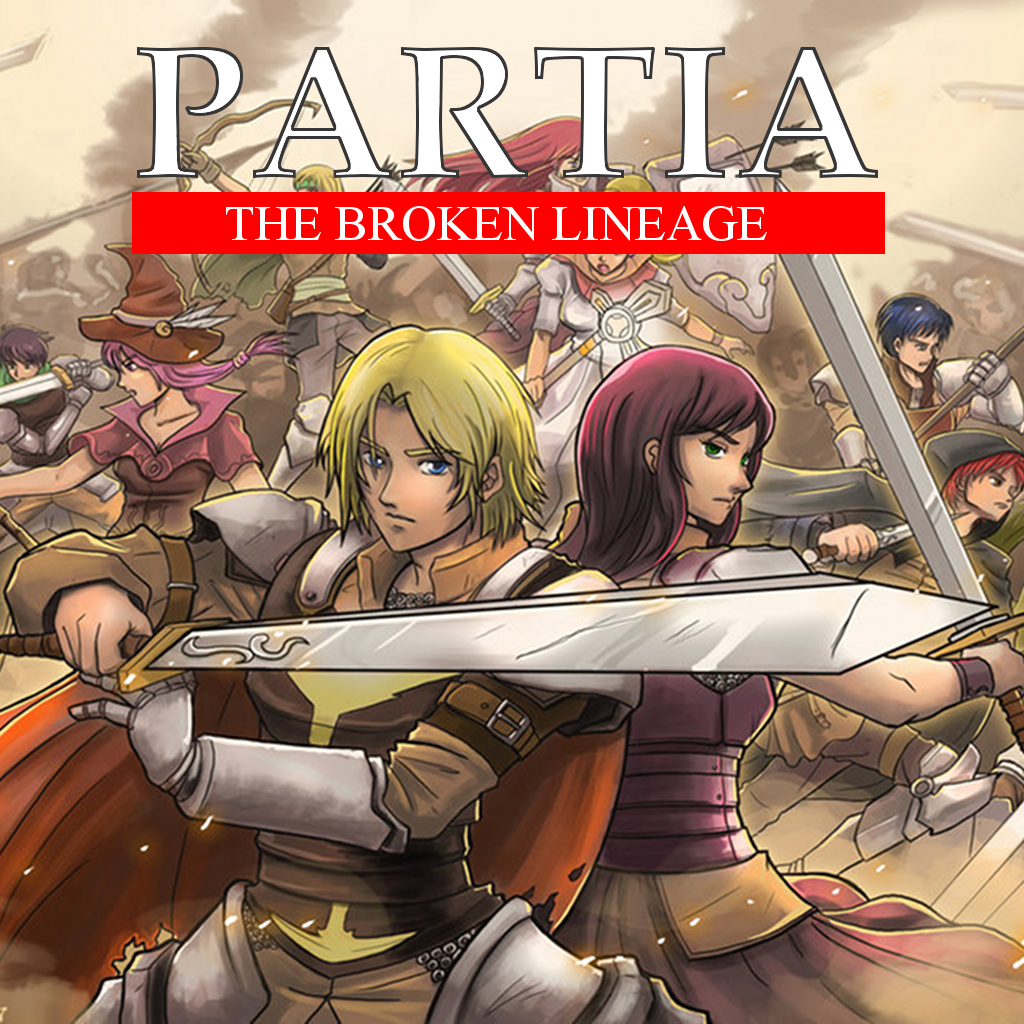 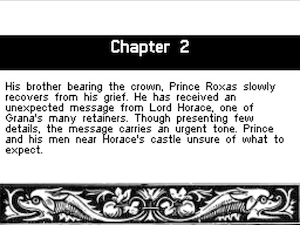 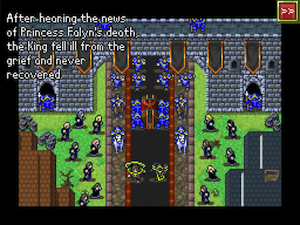 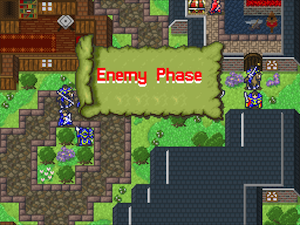 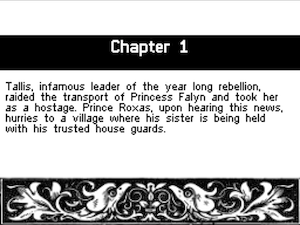 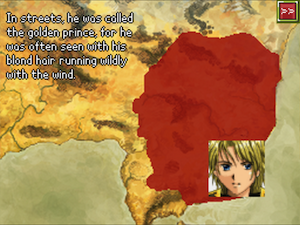 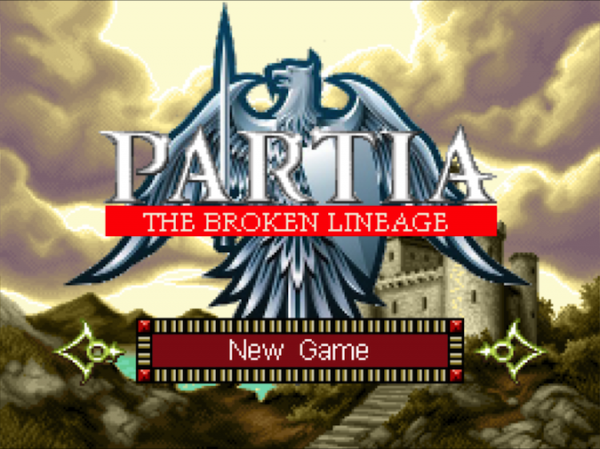 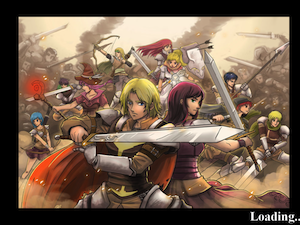