You are using an outdated browser. Please upgrade your browser to improve your experience.
by Katy Zane
June 12, 2013 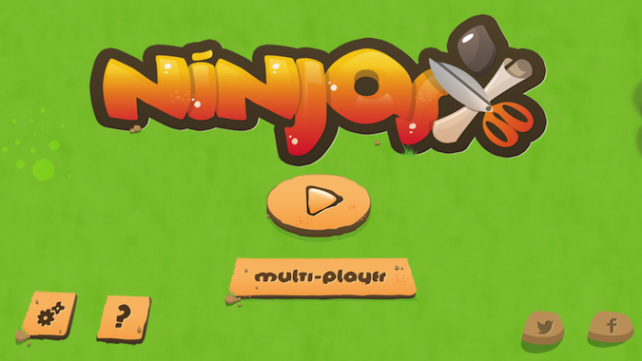 The way of the ninja is fraught with peril and risk. The road to becoming successful in your endeavors to master this ancient martial art is paved with strategy and quick-thinking. So, what happens when ninjas need to take a little time to enjoy the pleasures that life can bring? They take board games to an epic level. In Ninja, you can play a strange hybrid of chess and rock, paper, scissors. 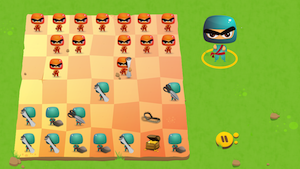 You are the blue ninja team. Your first job is to choose the location of your treasure. The second task is to place a trap. This trap will beat all opponents, no matter what they are.

After you’ve picked the location for your trap and treasure, the rest of your teammates will line up on the board. Instead of having the typical variety of players for chess like the rook, the queen, or the pawn, you’ll notice that all your little teammates have a rock, a paper scroll, or a pair of scissors.

As you move across the board, you’ll encounter members of the yellow ninja team. You won’t know what weapon that ninja has been assigned until you battle. It adds a bit of mystery to the game.

Once you engage the enemy, you’ll see an animation that shows the epic battle of rock, paper, scissors. This animation will demonstrate who won the battle. If you and your enemy  have the same weapon, you’ll have the chance to manually choose which weapon you want to use next.

Your goal is to find your enemy’s treasure before they can find yours. This is harder than it sounds. You have no control over what weapon is assigned to your ninjas. It’s all random. You also can’t plan on how to attack the yellow ninjas, like in chess, because you don’t know what weapon that player is until you battle. This means that there’s still a lot left to chance in this game. 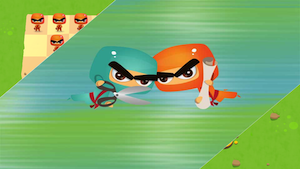 Ninja is a great board game that shakes up traditional chess. The animation is fun and creative. The ninjas are adorable, and the unpredictability of the battles makes the game more thrilling.

Ninja is a universal app, and it’s available in the App Store for $1.99. 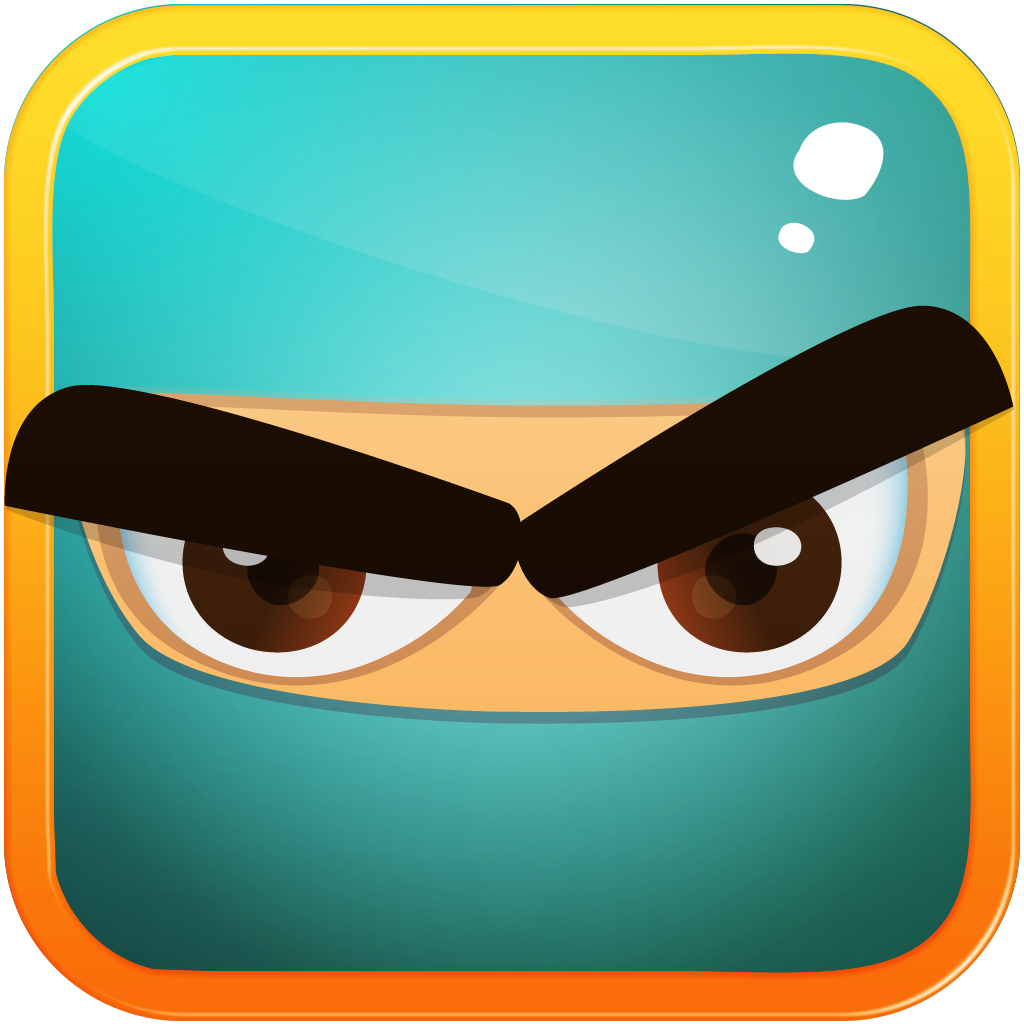 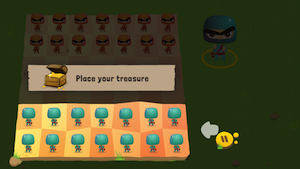 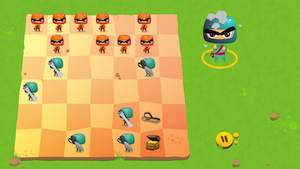 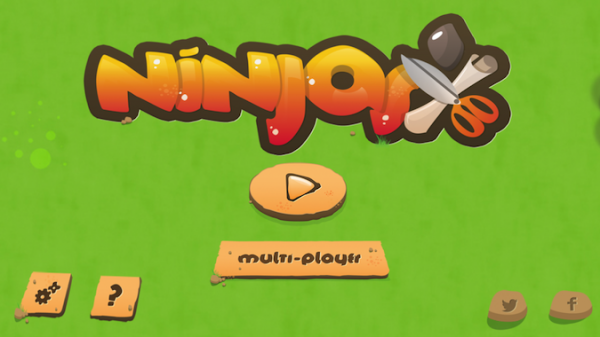 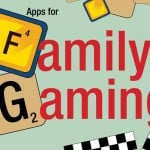 Sit Back And Enjoy Games With The Family This Summer

Talisman Prologue HD: A Digital Recreation Of The Classic Board Game
Nothing found :(
Try something else