You are using an outdated browser. Please upgrade your browser to improve your experience.
by Katy Zane
August 7, 2013 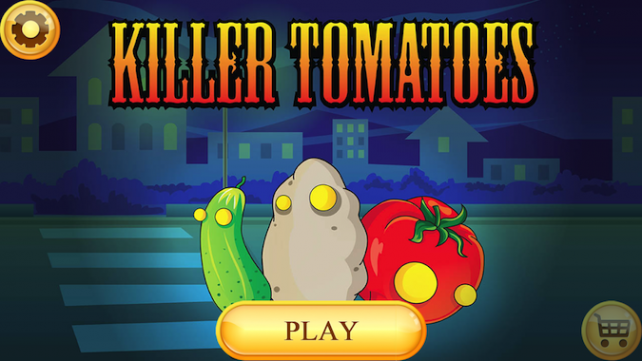 Killer Tomatoes (Free) by Academ Media is an arcade game that lets you beat up all the vegetables that you didn’t want to eat as a kid. Armed with a baseball bat, you are up against tomatoes, cucumbers, and potatoes. At least I think it’s a potato, but I’m not entirely certain. 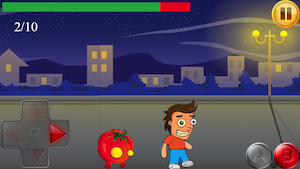 I’ve never seen the movie “Attack Of The Killer Tomatoes.” However, I assume that a baseball bat would be an effective weapon against renegade food. If a baseball bat isn’t accessible, I think that a food processor or blender would be equally terrifying to them.

With a retro gamepad that’s based on the old Nintendo system, you can move your character all over the screen. Sometimes, a directional key would get stuck in a certain direction. It would only last for one level, and the other keys still worked.

Each level has a star rating at the end. The rating that you receive depends on how much damage you took while you battled your vegetables. Receiving less damage will give you a higher rating. 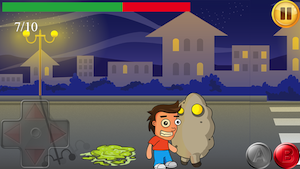 This is a simple game that kids and adults can enjoy. In fact, anyone who tends to hate vegetables would probably enjoy the opportunity to beat them up. The game is only 20 levels, so you could easily beat it in an afternoon.

Killer Tomatoes is a universal app, and it’s available in the App Store for FREE! 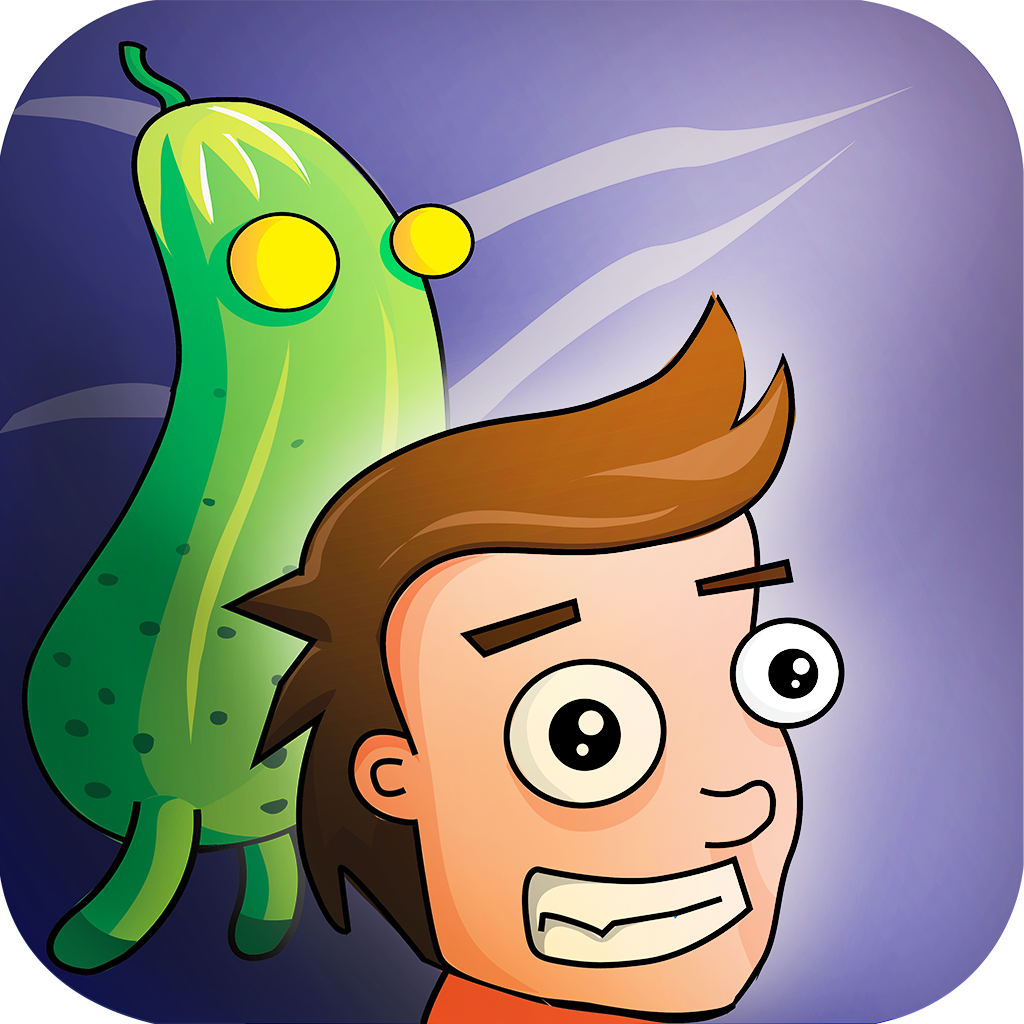 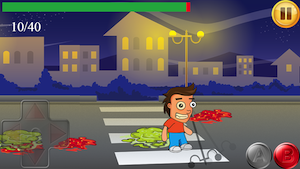 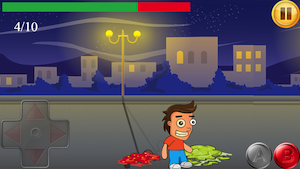 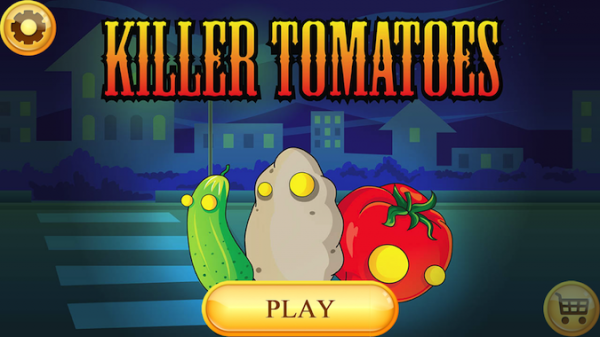