You are using an outdated browser. Please upgrade your browser to improve your experience.
by Katy Zane
June 3, 2013 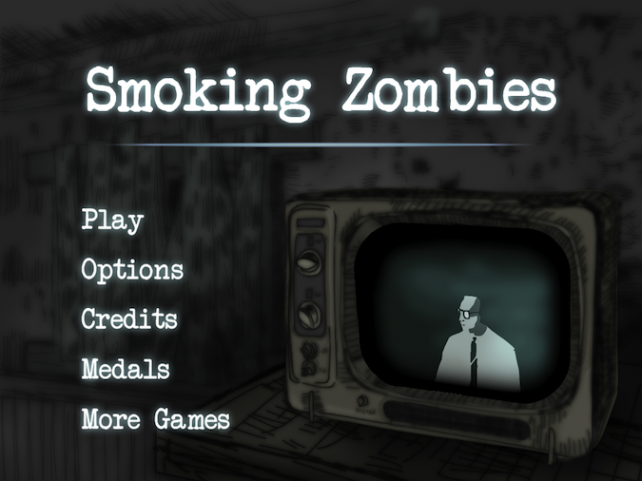 Smoking Zombies ($0.99) by Leonardo Zimbres is a wall defense game against a horde of zombies. These zombies aren’t going to come and raze your wall to the ground. These zombies are actually going to smoke you out. They’re not carrying torches or playing with matches in dry underbrush. They’re going to smoke and create smoke at the base of your wall and left the lethal fumes turn you into a zombie. 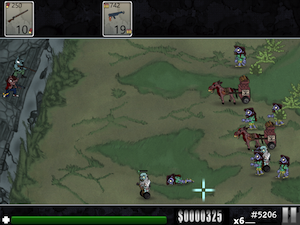 Before anyone who smokes gets offended, let’s put this into perspective. It’s one thing to be around a living human being who is smoking. It’s another thing to have something blowing smoke at you that is diseased to the point that they’re decomposing right in front of you. I’m much more concerned with being in close proximity to the latter group than the former.

You aren’t even human to begin with. You’re a couple of cats. I think there have been enough games to solidify the fact that animals can be zombies too. These two cats have made their way to the top of a wall. Their only hope of survival is to fight off wave after wave of the infected undead.

You can choose to be either the male or female cat. The male cat has a shotgun, and the female has a submachine gun. Unlike other zombie games, you don’t play alone. Whichever character you choose to play as becomes the primary. The other character becomes a secondary AI character. They’ll help you to take down the zombies.

You’ll earn money for the zombies that you kill. You can use this money to upgrade your weapons or to buy different ones. However, you cannot switch classes. Whichever gun class you were assigned when you chose your character, that’s the one that you have to stick with. 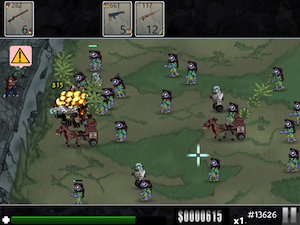 Although the idea of having to defend your wall against a horde of zombies is nothing new, the way that you turn into a zombie certainly is. I’ve never seen anyone changed into a zombie because they were in close proximity to zombie secondhand smoke.

Smoking Zombies is a universal app, and it’s available in the App Store for $0.99. 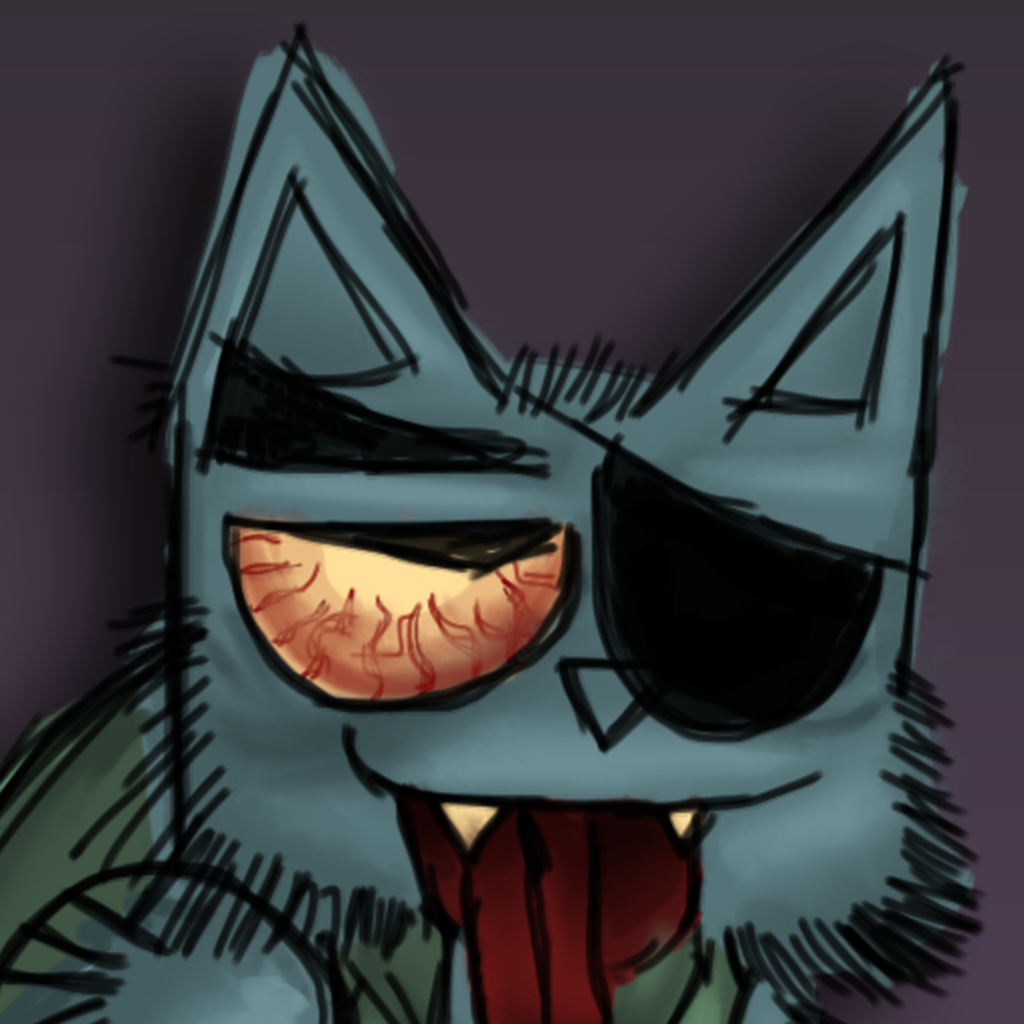 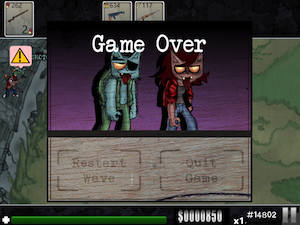 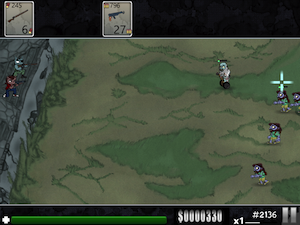 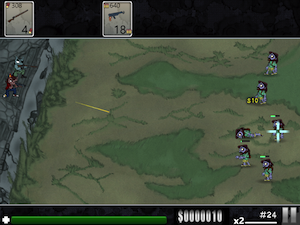 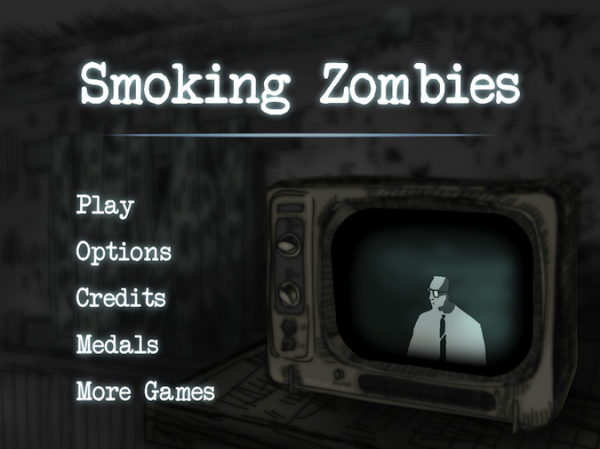