You are using an outdated browser. Please upgrade your browser to improve your experience.
by Kathryn Zane
March 2, 2013 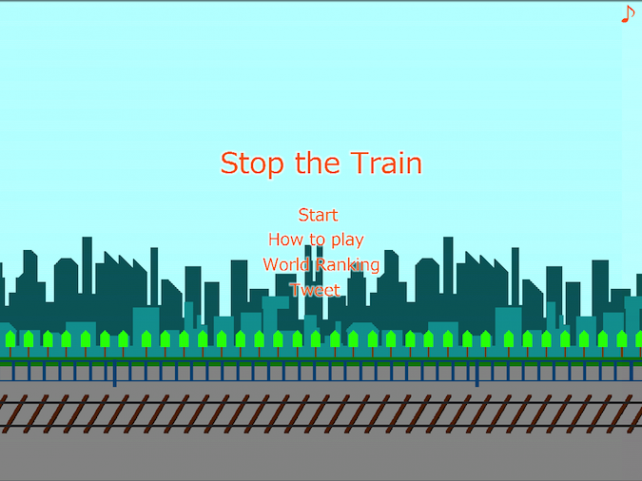 I know that here at AppAdvice, we all seem like gods in judgement of the latest apps. We’re the authority on what’s awesome and what’s terrible. Well, here’s a little secret. We’re actually only demigods. We sometimes have human tendencies that lead us to make mistakes. I know, I know. It’s hard for me to understand our human limitations as well. However, they’re present. Today, I had an amazing human experience while testing out Stop The Train that’s just too funny to not share with our audience. 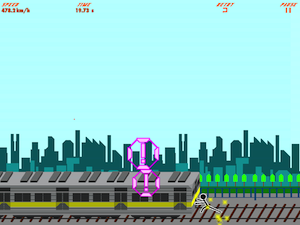 Your goal in Stop The Train is to halt the speeding vehicle by tapping your finger on the screen. Well, the instructions show a purple target with the exclamation point in the middle. It’s also obvious that English isn’t the developer’s first language. So, I used those fantastic context clues that I learned about in high school, and I figured out that those little targets help to slow the train down.

This train is speeding down the tracks at an amazing 500 kilometers per hour. That’s 310.6 miles per hour for anyone who’s as clueless about the metric system as I am. If you tap on these targets, the speed decelerates about 3 kilometers per hour. Awesome. That’s how you stop the train. You just wait for these little targets to pop up, you tap on them, and the train slows down.

Well, I played this game three different times for 10 minutes each round. I could only get the train to slow down to 400 or 375 kilometers per hour before giving up and starting over again.

I’d had enough. I was going to settle down to write a review about how the developers needed to make those targets appear more frequently so that it wouldn’t take over half and hour to beat a single round. Then, I noticed the screen shot in the App Store that claimed the game had been beaten in about 31 seconds. “That can’t be right,” I thought. I also noticed the caption that suggested trying both hands.

Suddenly, the lightbulb went off in my mind. I was suppose to keep tapping as fast as I could, and those targets were there to only give me a boost. I felt like an idiot. Usually, we’re right when it comes to app reviews, but every so often, we have a human moment when we don’t quite understand what’s going on in the app. Today was one of those days for me. 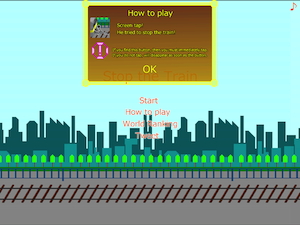 Can I recommend Stop The Train? Definitely. I especially advise tapping repeatedly on the screen as fast as you can even when there aren’t any targets popping up. You’ll stop the train in a matter of seconds instead of minutes. I promise.

Stop The Train is a universal app, and it’s available in the App Store for FREE! 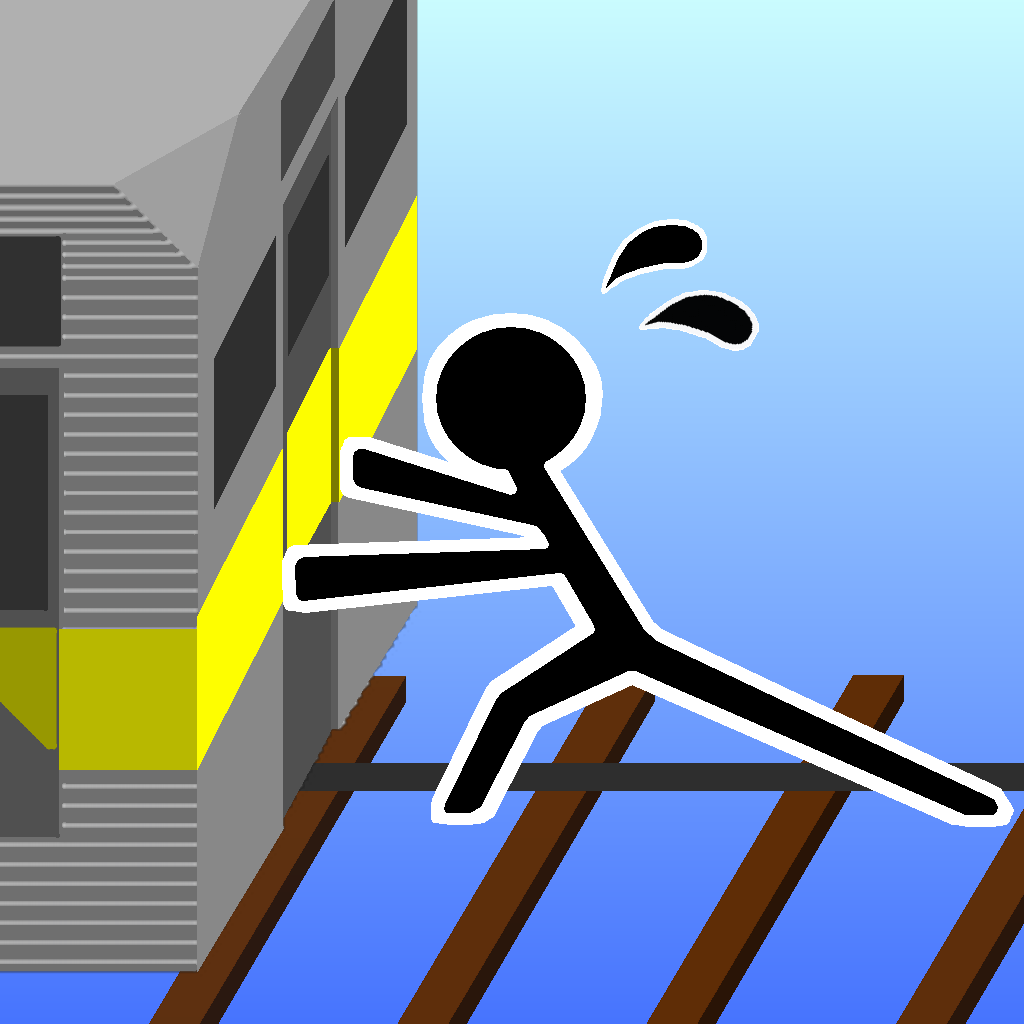 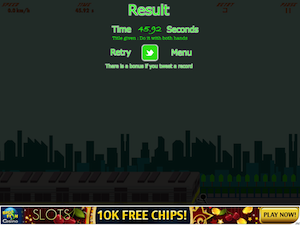 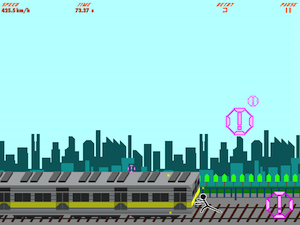 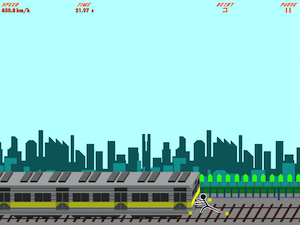 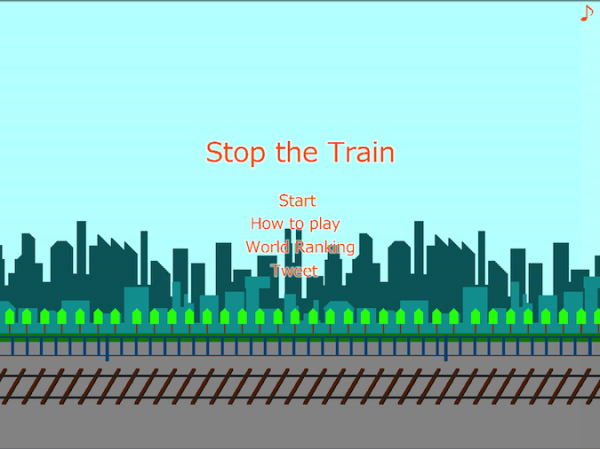