You are using an outdated browser. Please upgrade your browser to improve your experience.
by Katy Zane
December 18, 2013 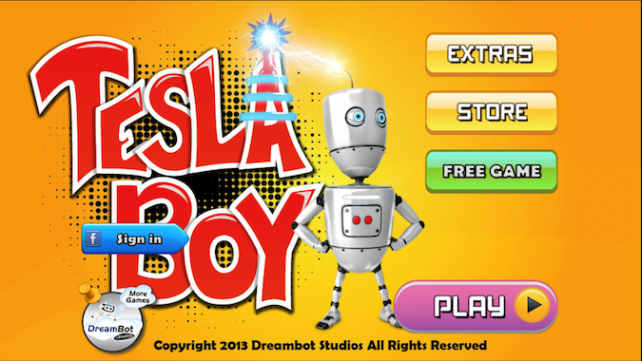 Tesla Boy - Robot Time Traveller (Free) by Dream Bot Studios LLC is an endless runner game with an adventure aspect that keeps things interesting. In the very beginning of the game, you see many different Tesla bots all running on treadmills. Tesla Bot 007 wonders why they have to run all day long. This game is about his adventure to find the truth. 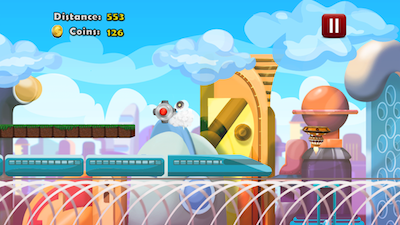 Your first task is to deliver a package 500 meters away. I thought that this was a creative way of using distance goals in the game. When you die after running 500 meters, you go to the exchange station. While you’re there, you run on the treadmill again, and you ask the Tesla Bot next to you why you’re running. She doesn’t know, but she does know that Tesla Bot 001 should have the answers.

The game controls are simple. You can tap once to jump and tap again while he’s in the air to jump even higher. There are saws to jump over and cannons you can use to blast yourself onto platforms that are further away.

There are also boosts throughout the game to help you reach your distance goal. For example, I was able to fly a jetpack through the sky. There are a variety of boosts, and they work in the air and on land.

There are ads that run in this app. They pop up in the beginning of the game and when you die. There are no ads during gameplay. However, you die a lot in this game. Well, at least I did. So, the ads become annoying pretty quickly.

There are also some in-app purchases. You can upgrade your character using the coins that you collect during the game. However, this is a pretty slow process, and the upgrades are expensive. If you would like to buy some coins, there are bundles that range from 5,000 coins for $0.99 to 350,000 for $49.99. 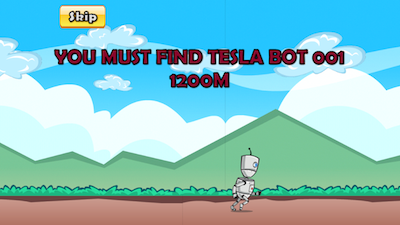 I liked the idea of using an adventure feature to find out why the Tesla Bots run all day long. I think it gives more meaning to the game as an endless runner. It also sparks curiosity making players want to come back and play the game again.

Tesla Boy-Robot Time Traveller is a universal app, and it’s available in the App Store for FREE! 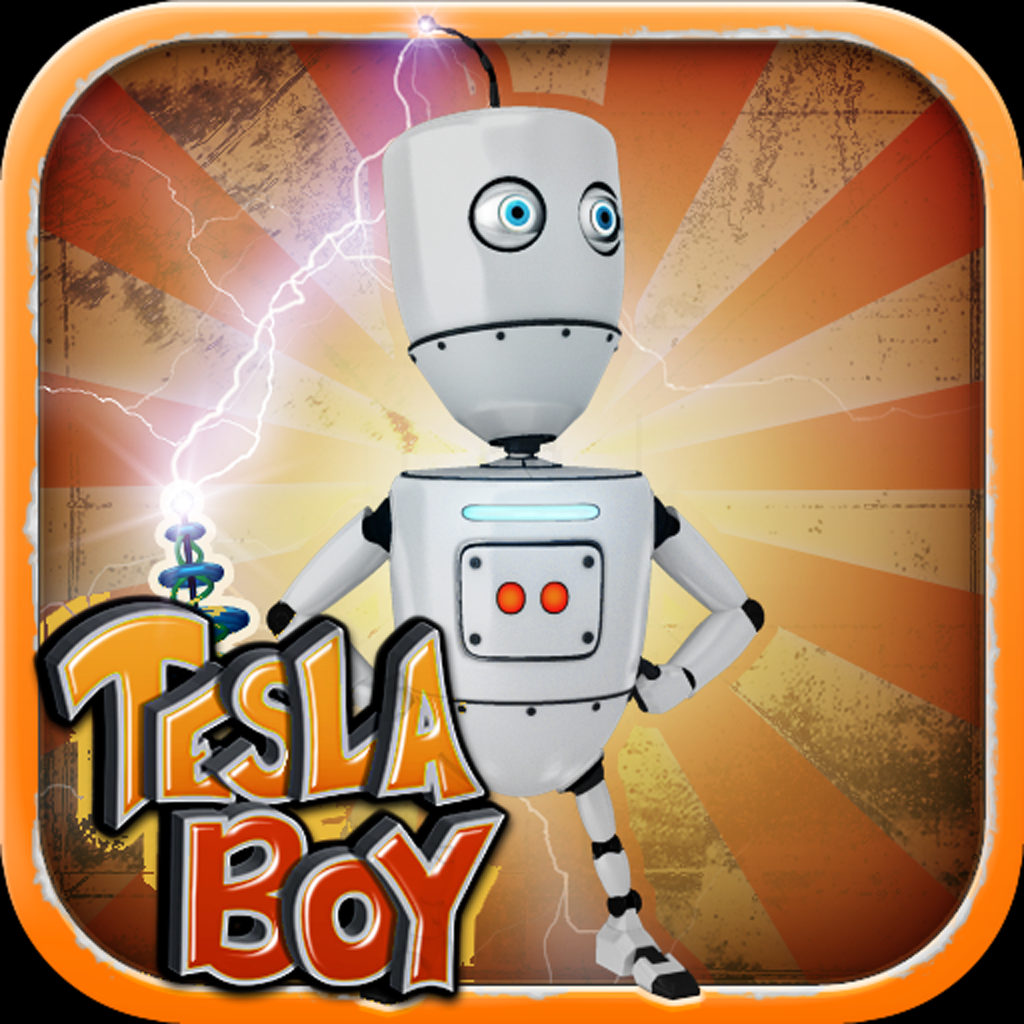 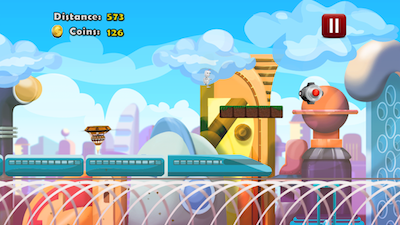 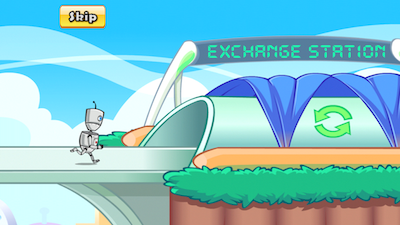 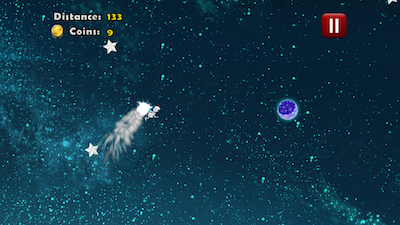 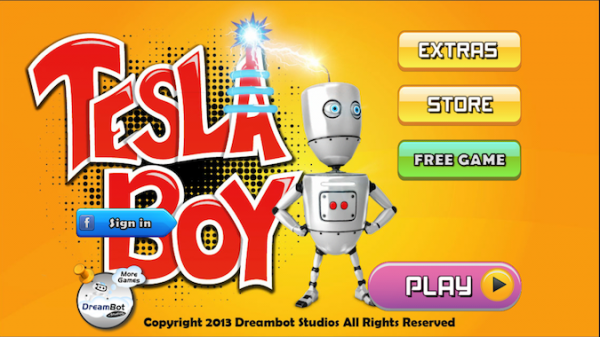