You are using an outdated browser. Please upgrade your browser to improve your experience.
by Katy Zane
December 11, 2013 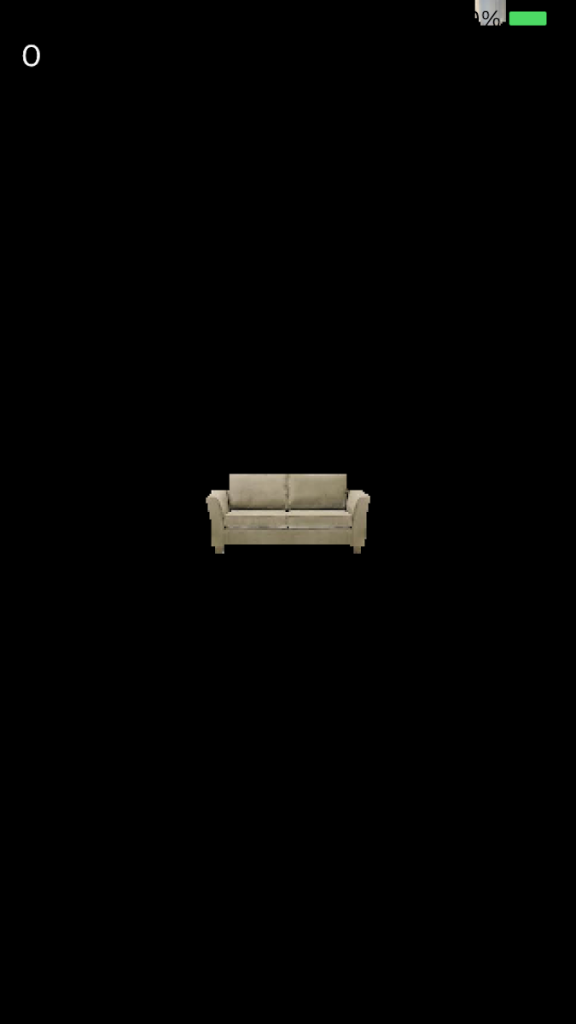 We’ve been thinking about getting a new couch ever since we got our present one for free. It’s from the late ‘60s, is burnt orange in color, and smells like my grandmother. While we’ve been keeping an eye out for a great deal, we’ve also been reflecting on features we might want, like recliners attached, foot rests, or cup holders. Now that I’ve seen a couch equipped with lasers, I want one. Nothing less will do. Thanks Couch Game for bringing this feature to my attention. 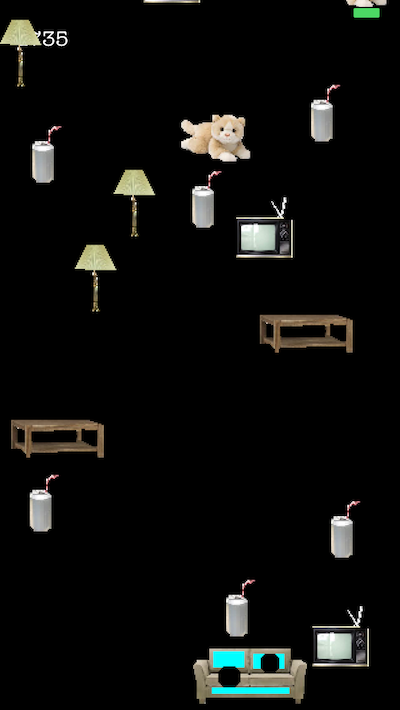 This game begs the question, “What in the world am I playing?” Quite frankly, I haven’t got a clue either, but it’s still fun to play. It’s not every day that you play a game where household items and the family pet are falling from the sky.

Your goal is to survive for as long as possible while these items fall to the bottom of the screen. You can only defend yourself with the couch that shoots lasers. You can move it anywhere you want, and you need to tap on the couch to shoot the lasers. The couch can only shoot the lasers straight up. There are also items that can fit in-between the beams like the lamps or glasses of milk. You’ll need to shift the couch slightly in order to hit them.

Anything that hits the couch or any items that you miss will make you lose points. When you lose enough points, you get a game over. The starting menu for the app also lists death as a way to lose points. I heartily agree that if you die, you’ll lose all of your points.

There aren’t any ads or in-app purchases in this game. It’s completely free. So, even if the app description doesn’t make your heart twitter to try the game, download it before there’s a price set or the addition of advertisements. 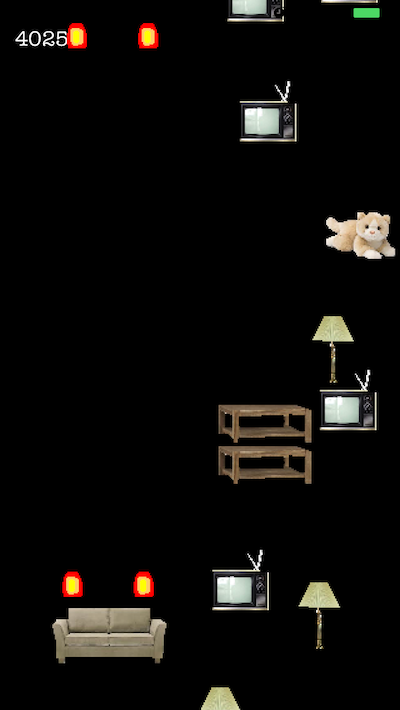 This is a pretty random game. It’s entertaining to play, but I’m having more fun trying to come up with valid reasons to install laser beams in a couch. Are they used to stun people who stand in front of the TV? Can you use them to heat up popcorn? Do you need to register your furniture as a deadly weapon? The questions just keep coming.

Couch Game is a universal app, and it’s available in the App Store for FREE! 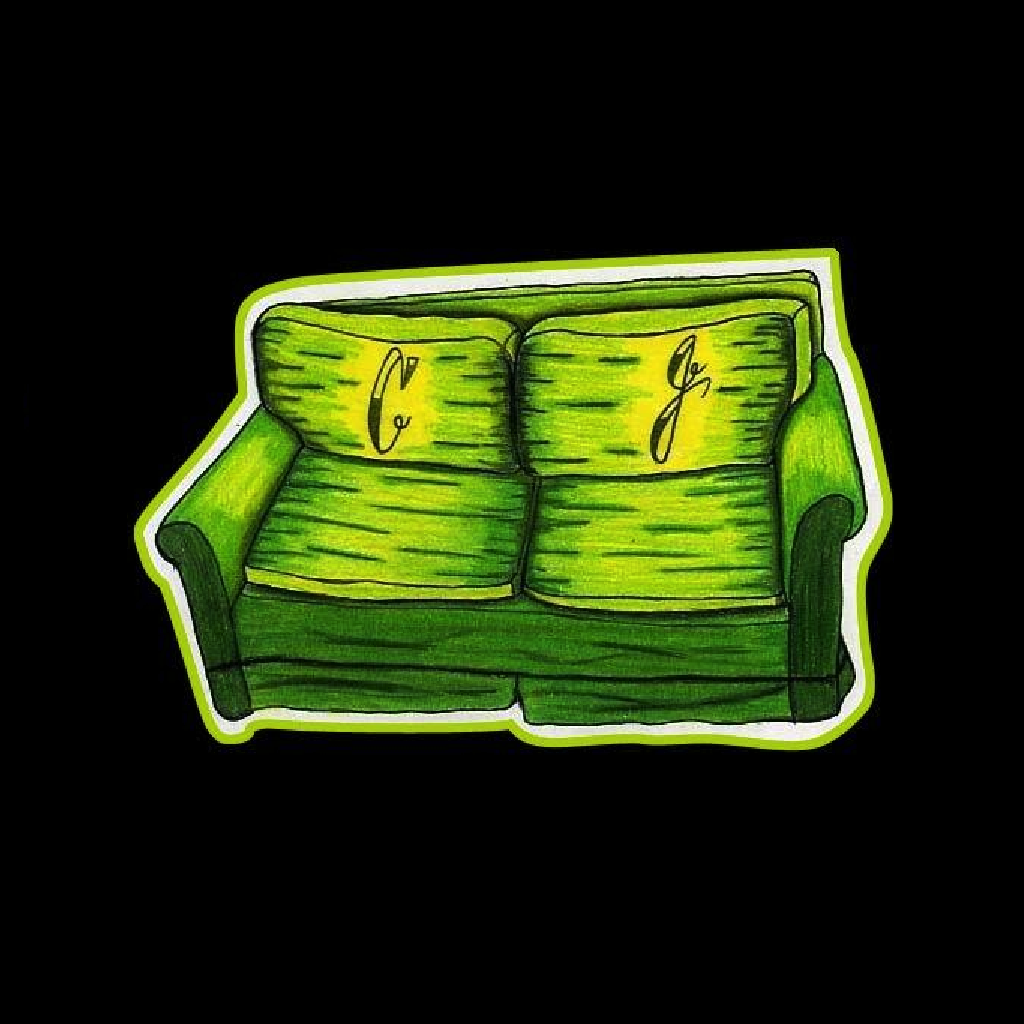 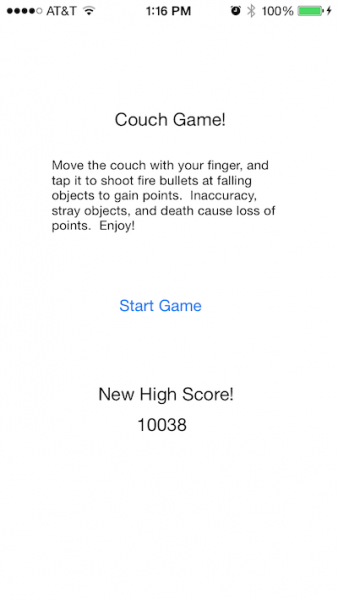 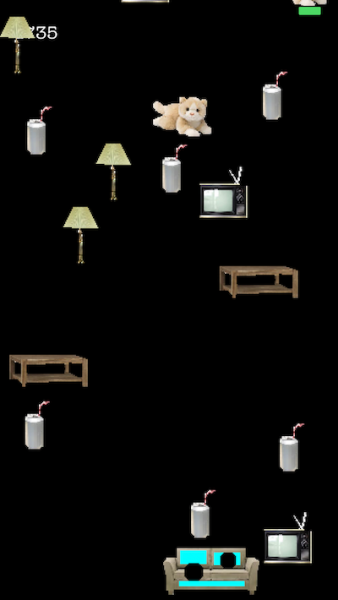 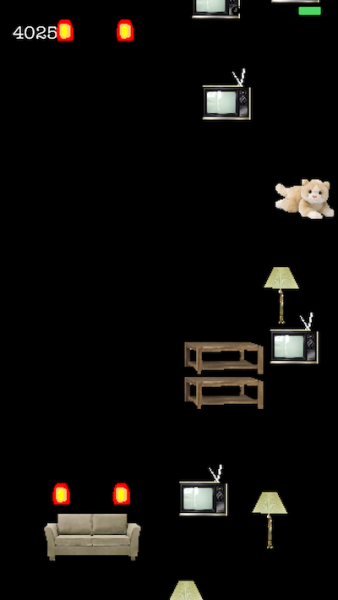 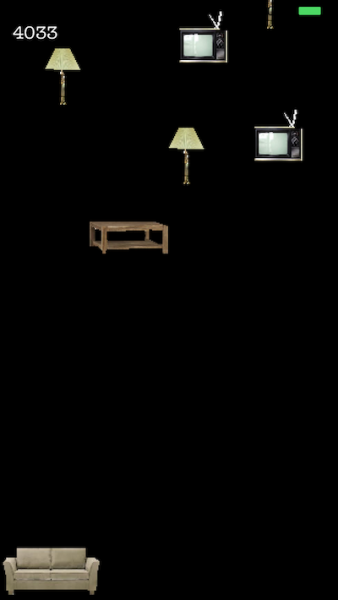 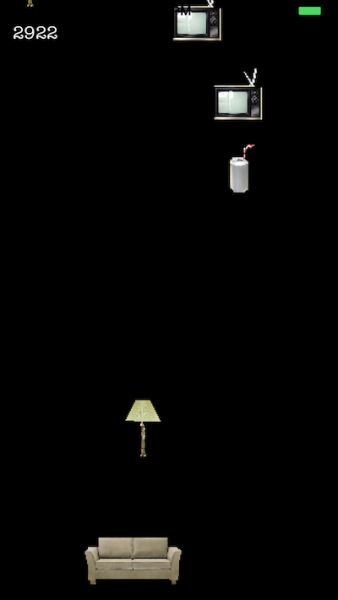 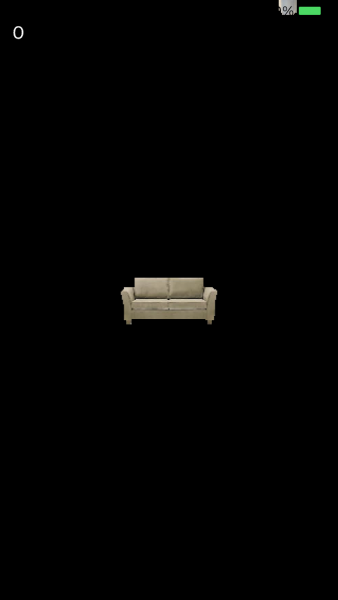